We all make mistakes. Maybe you just described your lunch as “literally the greatest hamburger ever” or tried to hand in a report or essay in which every single sentence started with a conjunction. It happens.

But it turns out not all language screwups are created equal. Sometimes, the mistakes the grammar pedants are correcting really aren’t even mistakes . . .

10People Have Misused ‘Literally’ Since Literally Before The Dawn Of Time 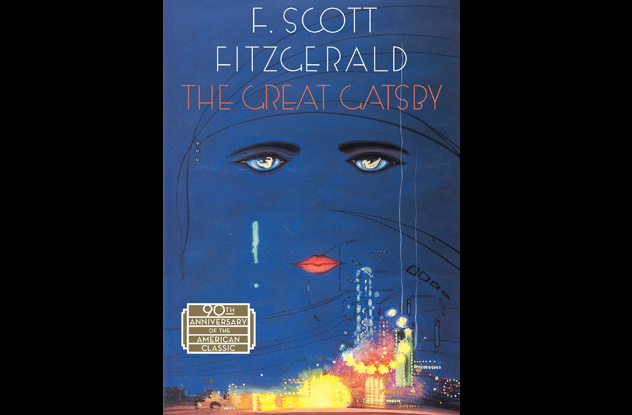 For many readers, using “literally” as an intensifier is figuratively the most annoying thing in the world. Although it’s supposed to signify the exact truth of something, millions use it to simply give statements more impact. This drives people nuts. Saying stuff like “I’m literally starving” when you mean “kind of hungry” is so widely agreed to be annoying that people have spun entire careers out of correcting it.

Yet all this pedantry ignores one thing: People have been using “literally” incorrectly for centuries.

We don’t just mean semi-literate morons. The Adventures of Tom Sawyer and Little Women both contain examples of “literally” being used in ways that would make the average grammarian weep. Even one of the great American novels, The Great Gatsby, includes a passage where the narrator claims Gatsby “literally glowed.” Prior to the 20th century, this elicited no complaints whatsoever. It was only when Ambrose Bierce wrote a scathing critique of the practice in 1909 that the use of “literally” as an intensifier began to fall out of fashion.

To make things even more confusing, the original meaning of “literally” was “according to the letter.” According to the former editor of the Oxford English Dictionary, using it to refer to anything other than individual letters is therefore technically wrong, even if most pedants would say this usage is okay.

9A Bunch Of Americanisms Originated In Britain 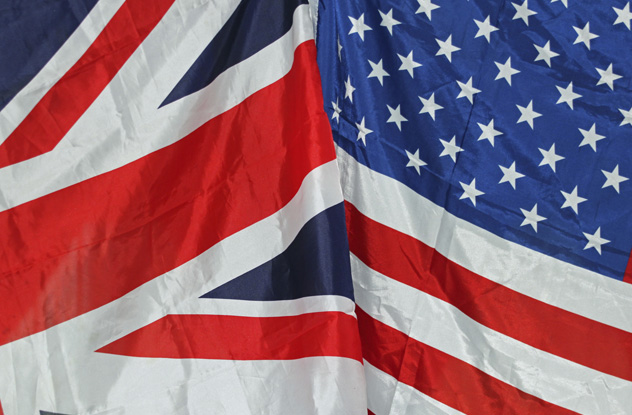 Despite our shared cultural heritage, there are enough differences between American and British English to occasionally cause confusion. For many Brits, these differences are a source of pride, and the use of “Americanisms” is strictly frowned upon. Try writing “that fall, the baby ate candy while Mom changed his diapers” on a British website, and you’ll unleash a torrent of well-spoken abuse. However, every single one of those words originated in England.

Although modern British English would use “autumn” for fall, “sweets” for candy, and “nappy” for diaper, 19th-century English made no such distinctions. It wasn’t until the early 1900s that those words dropped out of common usage and became thought of as irritatingly American.

Other words have suffered a similar fate. In 2013, British playwright Mark Ravenhill attacked The Guardian for using “passing” to refer to death, on the grounds that it was American. In return, The Guardian pointed out that the phrase was first coined by Chaucer and later used by Shakespeare. Even the much-reviled word “soccer” originally came from the British “socca,” which was an abbreviation of “association football.” 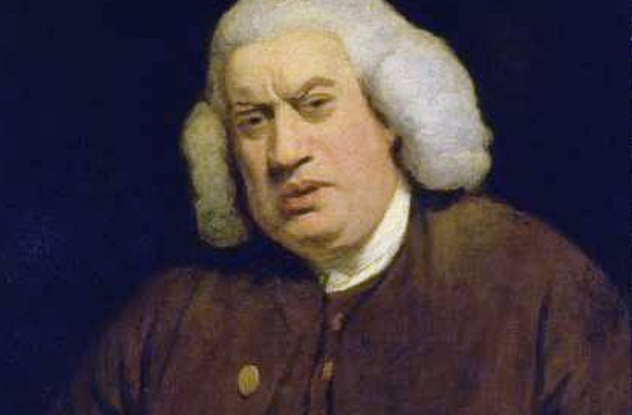 In a list of most misused words, “peruse” is nearly always sure to come up. While some use it to mean reading or examining something in an informal, relaxed way, grammar sticklers point out that the word means almost the exact opposite.

This is one case where the vast majority of us are correct in our lazy usage. According to the Oxford English Dictionary, “peruse” has been used to mean a casual or cursory examination since the 16th century.

Even literary geniuses like Samuel Johnson used “peruse” in a way that would send most pedants mad. In a 1715 article for The Idler, he wrote: “Whatever is common is despised. Advertisements are now so numerous that they are very negligently perused.” According to Merriam-Webster, it was only in the 20th century that the literati decided the word had to mean “to read or examine thoroughly.” Most of the world stuck to its original usage. 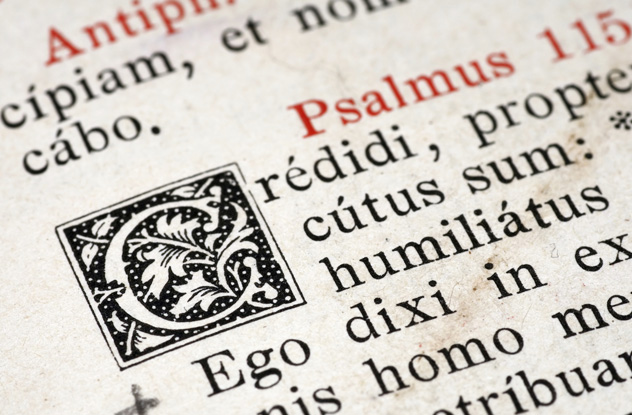 Anyone who has sat through a single high school English class will remember the rule about not splitting infinitives. Grammar pedants will insist Captain Kirk should have said “to go boldly” instead of “to boldly go” and tell you that inserting an adverb between “to” and the verb is a sign of stupidity. All of that proves they simply don’t understand the English language, because splitting infinitives is fine.

According to Oxford Dictionaries, there’s no real justification for objecting to a split infinitive. The problem comes from old-school grammarians analyzing the structure of Latin and forcing it on English. In Latin, infinitives are contained in a single word. This makes splitting them physically impossible. However, English has no such issue. Plus, English isn’t wholly derived from Latin, so insisting that we replicate a dead language’s structure is totally pointless.

Then there’s the problem of clarity and style. By refusing to split an infinitive, you can make your sentences sound ambiguous or just plain ugly.

6The Passive Voice Can Be Used Just Fine 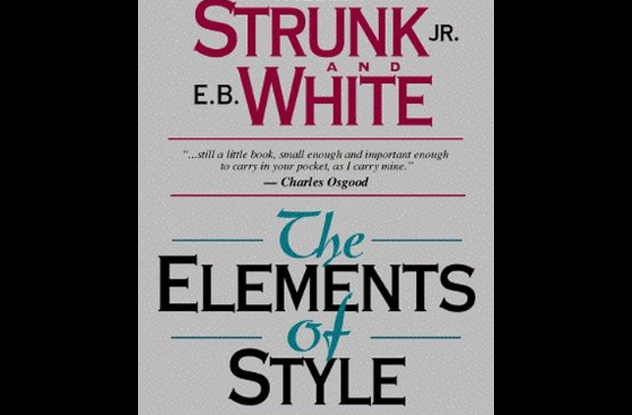 From the earliest days of high school English, most writers have it drilled into them that the passive voice is evil. Strunk and White’s hugely famous style guide has a chapter heading that simply reads “use the active voice,” and most editors will throw a fit if they catch you writing “the angry grammar list was written by Morris,” instead of “Morris wrote the angry grammar list.” But this blanket prohibition against the passive is excessive.

Most objections to the passive are based on misunderstanding Strunk and White. Rather than completely ban it outright, their guide specifically says: “This rule does not, of course, mean that the writer should entirely discard the passive voice, which is frequently convenient and sometimes necessary.” For example, instead of saying “Modern readers have little esteem for the dramatists of the Restoration,” you may prefer “The dramatists of the Restoration are little esteemed today” because it changes the emphasis from the readers to the dramatists.

Unfortunately, most pedants ignore the nuance of the instruction, leading to a situation where the passive voice is automatically considered wrong by people who should really know better.

5Realize That British English Can Use ‘-ize’ 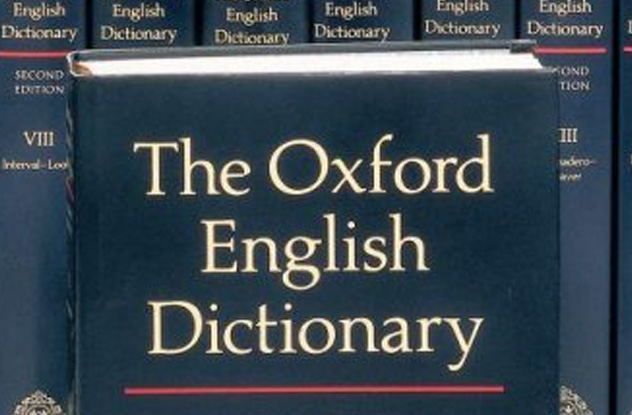 Aside from intruding Americanisms, nothing is likely to get a British pedant’s goat more than someone writing “analyze” instead of “analyse” or “organize” instead of “organise.” The Oxford English Dictionary would beg to differ.

Rather than originating across the Atlantic or after the more acceptable “ise” versions, the “ize” endings were usually both British in origin and around first. “Organize” dates from way back in 1425, with “realize” appearing as early as 1611. More importantly, the British version of “realise” doesn’t crop up until 1755, nearly 150 years after its “ize” spelling entered common usage. “Authorize” also predates “authorise,” and there are good etymological reasons for preferring the “ize” ending. According to Oxford University Press, “ize” corresponds directly to the Greek verb endings izo and izein.

The confusion comes because English has a handful of words in which “ise” must be used, because it’s part of a longer word element. For example, “exercise” and “compromise” should never be spelled “exercize” and “compromize.” In most cases, though, “ize” is equally acceptable as “ise,” with the added bonus that it works internationally.

4And Sentences Can Start With Conjunctions 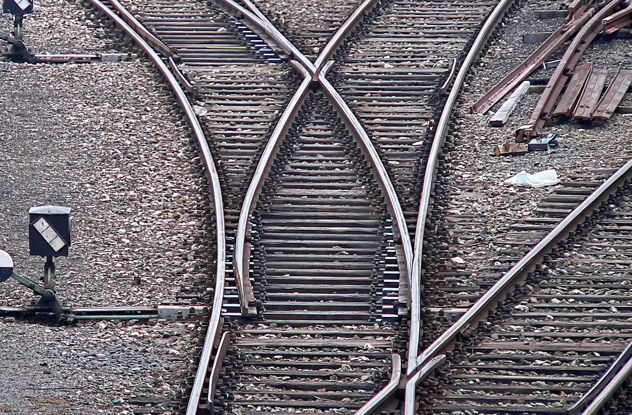 What’s the first thing that pops into your head when you read the words: “Because you’re mine, I walk the line”? Most people are probably now thinking of Johnny Cash, but a tiny minority are getting really worked up about that sentence starting with a conjunction. It’s one of the most infamous grammar errors you can possibly make, supposedly.

Rather than being a sign of stupidity, starting a sentence with “and,” “or,” “because,” “so,” or “also” shows you understand English. All of those words link ideas or clauses, and anyone who has ever picked up a book or listened to a conversation knows that ideas can carry across multiple sentences. As linguist Steven Pinker has pointed out, words like “because” also make perfect sense starting a sentence after a “why” question, with an exchange like ” ‘Why can’t I have a pony?’—‘Because I said so’ ” being perfectly grammatical.

Even in Latin, which gives us most of our incorrect grammar rules, starting a sentence with a conjunction is perfectly fine. No experts can on agree where this particular rule originated, and it serves no purpose.

3Decimate Has Nothing To Do With Killing One In Ten 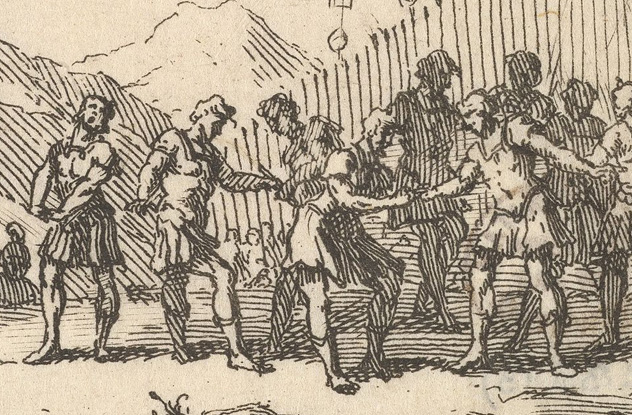 Knowing how to use “decimate” correctly is a sign that you’re the biggest grammar nerd on Earth. Outlets from Urban Dictionary to beloved list-based websites will tell you that the correct usage is the Roman “to kill one of every ten,” not “to utterly destroy.” It’s one of many pedants’ pet peeves.

But as Oxford Dictionaries have noted, there’s scant evidence that “decimate” originated with the Romans. While the Romans did indeed punish regiments by killing or penalizing every 10th soldier, the term itself was applied retrospectively. In reality, it comes from the medieval Latin term decimatus, meaning “to tithe.” According to the Grammarist blog, the term has been in use as a synonym of annihilate since the 16th century. Since the 19th, it’s almost never been used in its original sense, except in specific discussions about the Roman punishment.

The stubborn linking of “decimate” with the number 10 is an example of etymological fallacy. As others have pointed out, if you insist on using “decimate” to mean “killing one in ten,” you should also use “December” to mean “the 10th month” (as was originally the case). 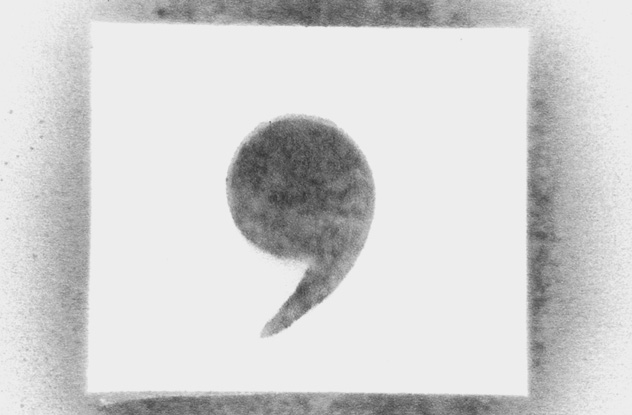 To a certain variety of grammar nerd, the Oxford comma is like a rare flower to a botanist: something they love that almost no one else has ever heard of. The last comma that appears immediately before the word “and” in a list, the Oxford comma inspires so much passion that people have written songs about it. It’s a tiny speck of ink that editors love for its ability to clear up ambiguity . . . except for those occasions when it actually makes things no clearer.

1Sentence Fragments. Use Them. 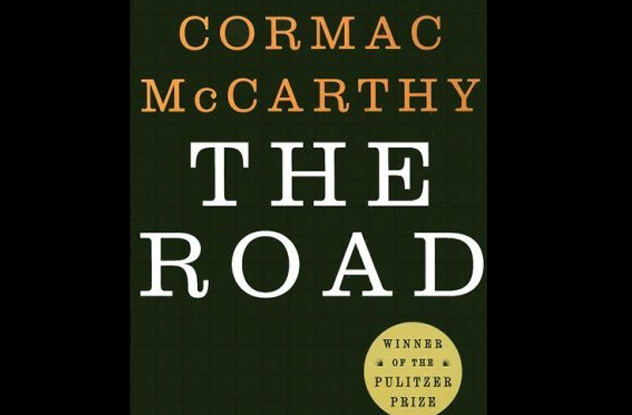 Sentence fragments—sentences that don’t contain a single complete thought—are one of the most hated constructions in English. Editors routinely excise them from articles, and Microsoft Word brands them with ignominious blue lines. They’re considered vulgar and such bad grammar that you’d best avoid them altogether. Yet some of the greatest writing the English language has ever known uses sentence fragments.

Take the opening of The Road by Cormac McCarthy. From the moment you open the book, you’re assaulted with sentence fragments. But rather than pull you out the text or ruin the story, they make the writing better. The text also dispenses with such conventions as quotation marks, but a pedant’s version of The Road would lose half its beauty.