Many people who’ve had to proof read documents start to develop a kind of compulsive “tutting” at misused words. Here’s my top ten words that are misused by either professional writers or public speakers who, let’s be honest, should really know better. I’m not being paid for this, so I don’t feel so bad if there are mistakes!

“Refute” means to “disprove with evidence” and yet it’s commonly used, even by professional writers, to mean “rebut” which carries a similar meaning but isn’t quite so strong, as it can also mean “argue against.” The example here (“Simon Cowell refutes ‘scandalous’ claims he helped billionaire hide assets from wife he was divorcing”) is from a recent Daily Mail article. For those outside the UK, the Daily Mail is a newspaper which regularly rages against falling educational standards. A special mention to Sarah Palin who invented a new word “refudiate”; the usage suggests she meant repudiate. 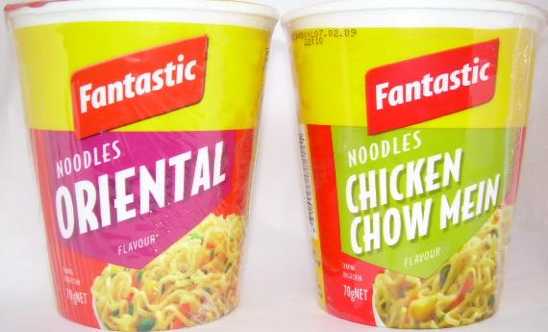 Nowadays, it’s almost universally assumed that “instant” actually means “quickly” or “without intervention.” Obviously, it doesn’t. It actually refers to a precise moment in time. Google Instant is a good example of this word being abused. 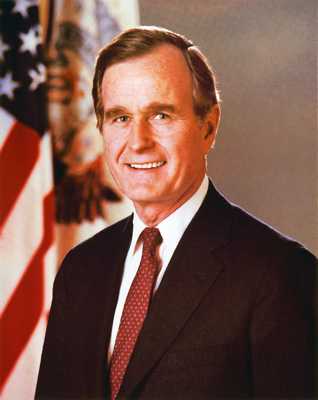 “Enormity” means “extreme evil”, but it’s often used to mean “enormousness”. US President, George HW Bush missed this one when he said after being elected that he “Couldn’t believe the enormity of the situation.” A perfect example of irony (which, in the context I have just used it, is correct). 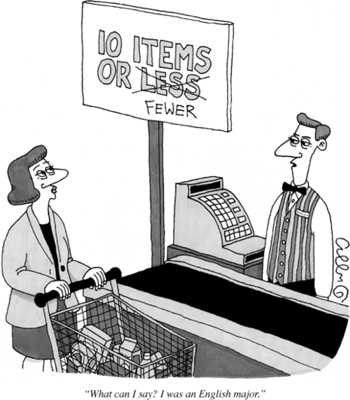 Less is used when comparing quantities that can’t be counted; for example, “I’d like less milk.” If you’re comparing quantities (like bagels, for example) then “fewer” should be used. But you don’t win many competitions with a tie break if you point out that “25 words or less” should actually be “25 words or fewer.” The antonyms “more than” and “greater than” get similarly misused. Programmers will know the comparison operators are referred to as “greater than and less than”; it should really be “greater than and fewer than”. 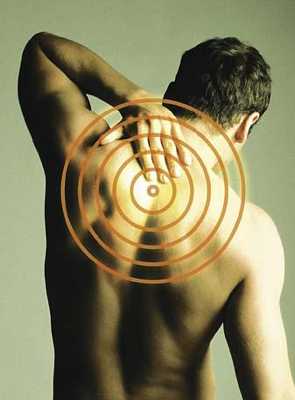 Chronic is originally a medical term meaning “long term”; it has the same root as “chronometer”. Someone suffering from chronic pain has long term pain. It’s often used to mean “very bad” – in fact “acute” should be used instead. Despite that, it’s easy to find recent examples: “O’Brien: INM in ‘chronic’ state”. 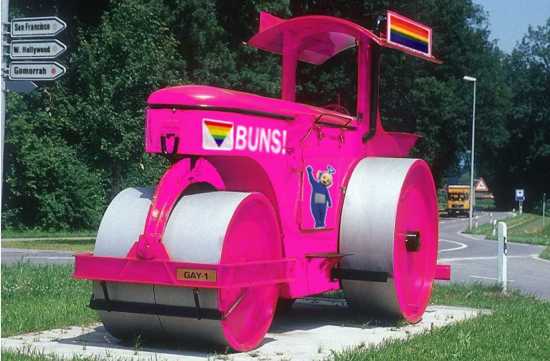 This is such a widely known misused word that examples are less common, as most people know to avoid the term – which should be used to describe something that is actually happening (for example, “He literally danced with joy.”) but should not be used for emphasis (“Steam was literally coming out of his ears.”) This example quotes a, now deceased, reverend gentleman who seemed to rejoice in, frankly, daft opinions, including one about a “literal homosexual steamroller”: 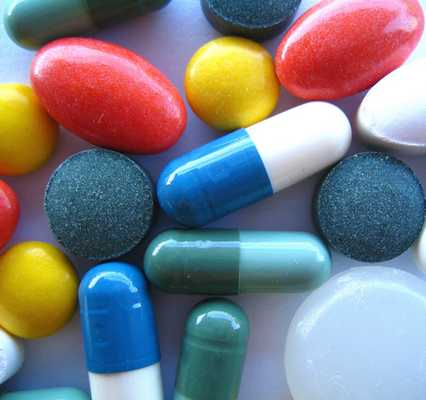 “Panacea” means a cure all; it comes from the same Greek root as “panorama”. It shouldn’t be used to imply a cure for a single thing, and yet here is a newspaper saying: “SOUTH AFRICA: Welfare payments – a panacea for poverty?” 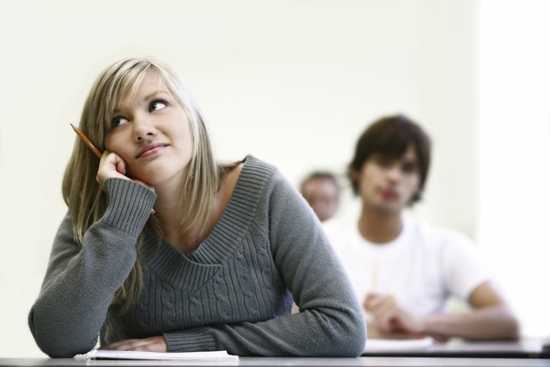 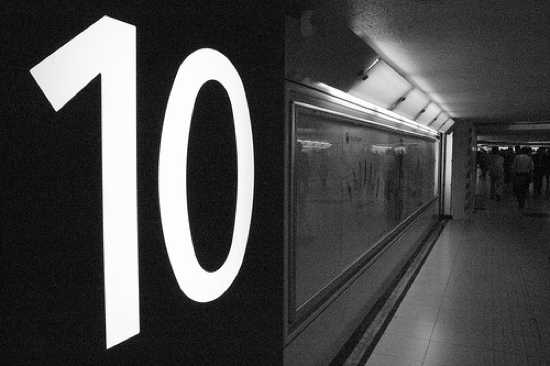 Decimation was a Roman punishment where one in ten men was killed. So when something is decimated, it implies that ten percent of it is destroyed. “Devastate” is almost certainly a better word for most usages and yet: “New York City budget will decimate libraries”. 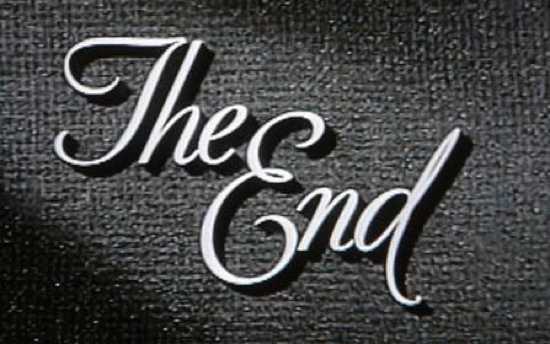 From the Latin, this means the last in a list of items. But it’s so widely used to indicate the best; a google search for “ultimate phone” gives 307 million hits. I’d argue that the last phone has yet to be made. This is probably the most misused word on the Internet; type “ultimate” into google and thousands of hits come up, pretty much all of them using it as “the best”. However, for a change, this is the ultimate entry in this list.