Methods of preserving food have been present since ancient times. From fermentation to salt, our ancestors used everything available to them to preserve the flavor and longevity of their food. However, as time went on, the desire to preserve the color, flavor, and “shelf life” of food intensified. Soon, dozens of food additives and preservatives were created and put into meats, butters, breads, and more.

There’s no doubt that some food additives are questionable. In fact, some deemed safe in the United States are banned in other countries. Nevertheless, as these substances multiplied, several misconceptions evolved about the effects that food additives and preservatives have on our bodies. Even so, large doses of some substances on this list can lead to serious damage. 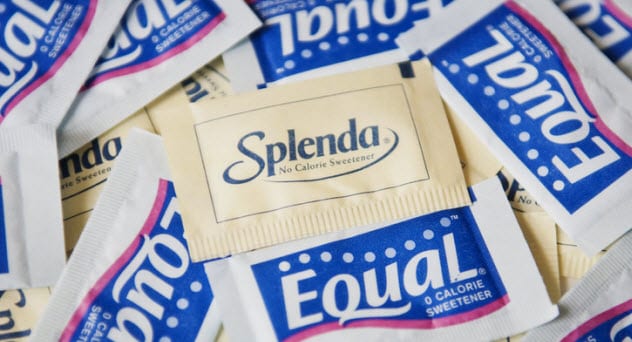 If you have eaten or drunk anything that’s sugar-free, you’ve probably had aspartame, which is 200 times sweeter than sugar. As a result, less of the additive is needed, which ultimately means fewer calories.

Considering aspartame’s presence in puddings, diet soda, mints, sugar-free ice cream, and more, no one was surprised to hear claims that diabetes, ADHD, depression, and even cancer could result from consuming it. To find out if these claims were true, researchers tested aspartame in the lab and on people.

When the studies were done on rats, researchers concluded that large doses of aspartame have no link to health issues. When the experiments were conducted on humans, cancer did not appear to be associated with aspartame and all the links that were found were possibly coincidences. As for whether some people might have sensitivities to aspartame, that has also been disproved by recent studies.

Now there’s no doubt that ingesting more than the approved amount of aspartame in a day will cause serious health problems. So far, it seems okay to drink a diet soda once or twice a day or maybe pop a few mints in your mouth. However, opinions vary and the studies continue.[1] 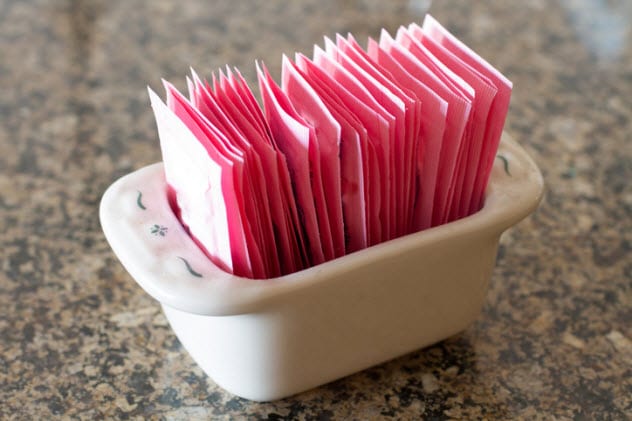 Saccharin is another food additive used to sweeten things up. Similar to aspartame, this product is far sweeter than sugar (300 times). So, less of it needs to be used, resulting in fewer calories.

However, saccharin has been under fire for being a carcinogen. In the 1970s, one study linked saccharin to bladder cancer in lab rats. Even though this finding was quite frightening, it was quickly stated that the bladder tumors in rats were not relevant to humans. Now saccharin is considered safe to consume by most health authorities.[2] 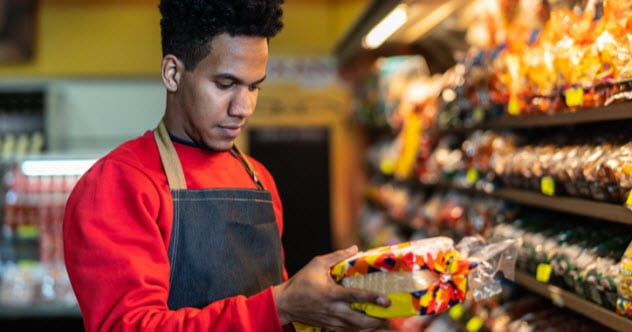 Seeing the name calcium propionate in the ingredients of your bread would make anyone raise an eyebrow. But, in fact, this substance is considered very safe. In case you’re wondering, calcium propionate is used as a preservative in bread to prevent mold and microorganisms. This means that the bread will last longer.

In one study, rats were fed this preservative for a year and showed no negative signs. Naturally, calcium propionate is FDA approved and is even used by home bakers.[3] 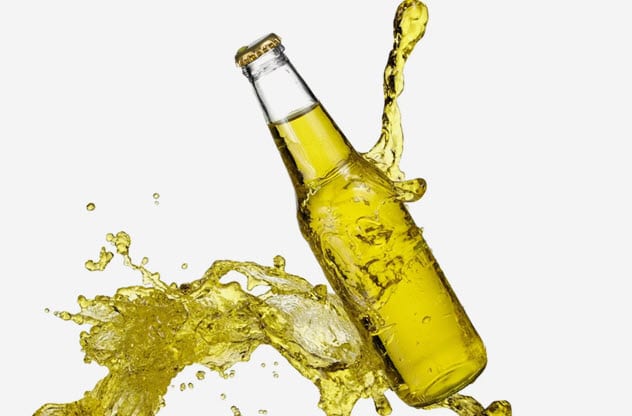 Sweeteners aren’t the only food additives that have been under fire for potentially causing all sorts of diseases. Dyes have been, too. In fact, several dyes that are used in our food have been banned in many other countries.

One of these dyes is tartrazine (Yellow No. 5). It has been considered one of those colors that we should all avoid. In fact, Yellow No. 5 has been said to cause allergies, behavioral issues, insomnia, hyperactivity, and cancer.

Even though there are many claims about the potential dangers of Yellow No. 5, a lot of the research was filled with errors. As for allergies to this dye, the FDA has tried to address this by requiring the identification of Yellow No. 5 on the listing of food ingredients. The agency also states that allergic reactions to the additive are rare.[4]

When it comes to asthma attacks, the FDA found no evidence that Yellow No. 5 could be the cause. 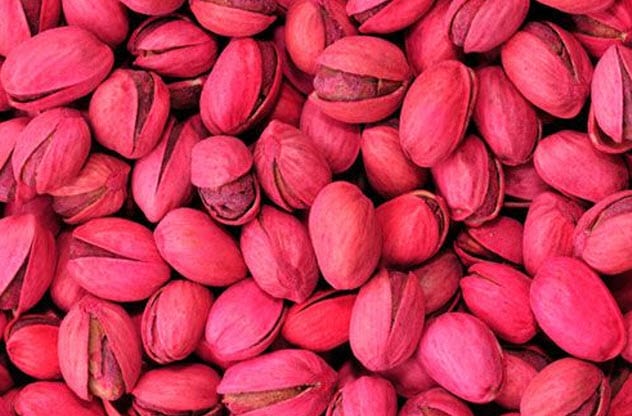 It’s possible that you might have ingested some erythrosine if you’ve eaten cherries or jam. But don’t worry. It’s not as bad as we think. Erythrosine, commonly known as Red No. 3, is a beautiful red color that is used to make things a little brighter. Yet, some of the claims about the possible impact of Red No. 3—that it can interfere with the pituitary gland and affect the development of sperm—put a damper on things.[5]

Even though these claims are quite discouraging, the FDA states that Red No. 3 is safe. After testing the additive, it has been concluded that Red No. 3 has no adverse impact on the health of humans or animals. However, there is a limit as to how much can be ingested. 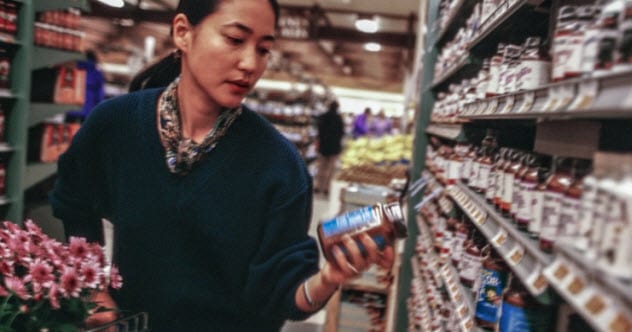 Soy lecithin has been teetering on the line of safety for years. However, unlike so many other additives, the possibility of dangerous diseases aren’t attached to its name.

Soy lecithin is a food additive that is used as an emulsifier, antioxidant, and flavor protector. Many claim that this substance can lead to allergies (due to the soy from which it is derived).

As for allergies, when soy lecithin is extracted, the process should remove all of the soy particles, although some may be left. If you are allergic to soy, it would be better to avoid it entirely.[6]

Other than that, some people believe that there are potential benefits to consuming soy lecithin. So if you happen to see it on the ingredients list, there’s probably no need to worry. 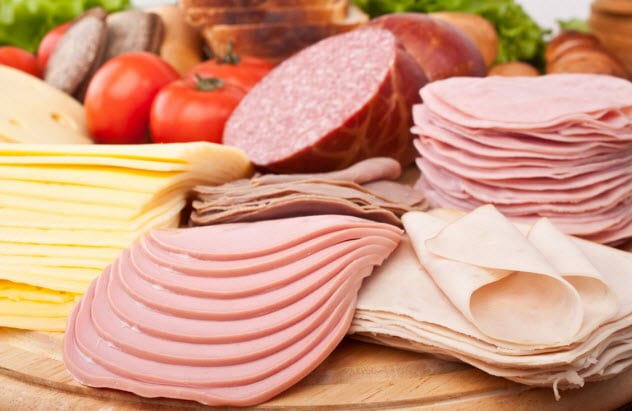 Sodium nitrite is a preservative used to cure meat. Even though this substance is the reason we have bacon and ham, there are several claims that sodium nitrite causes cancer. There’s no doubt that this could be true. However, the cancer can only form when massive amounts of sodium nitrite are consumed. Not just five strips of bacon, pounds of it.[7]

Overall, sodium nitrite is a safe food additive. Some research even claims that there are health benefits, which include but are not limited to treatment for sickle cell disease and leg vascular problems. 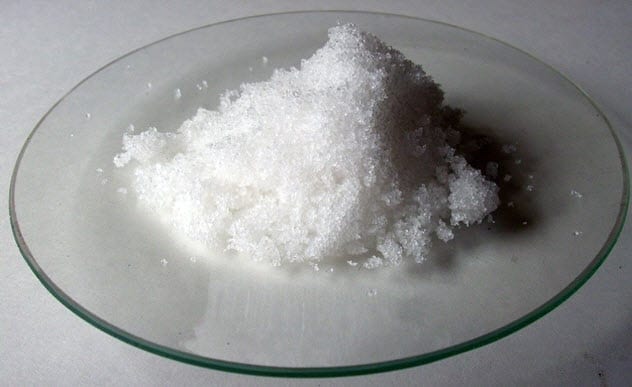 Even with the potential negative effects, sodium nitrate is considered safe in meats.[8] 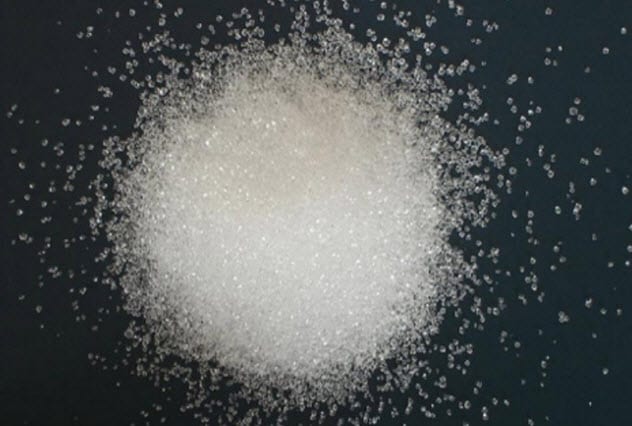 Butylated hydroxytoluene is known as a preservative that promotes freshness in foods. In fact, if you’ve looked at the ingredients on a cereal box, you might have seen it there.

Even though BHT does its job well, there are many claims of potential health issues attached to it—including cancer, asthma, and even behavioral issues in children. Due to the uproar about the potential dangers of BHT, many cereal companies have removed it from their ingredients to appease the masses.

But is it really that bad?

Well, not quite. There has been no evidence that BHT leads to cancer, at least not for humans. When BHT was tested on rats, cancer appeared in the forestomach, an organ that humans don’t even have.[9]

Ironically, BHT has been considered to be anticarcinogenic. However, like most food additives, BHT can have negative effects in large amounts. 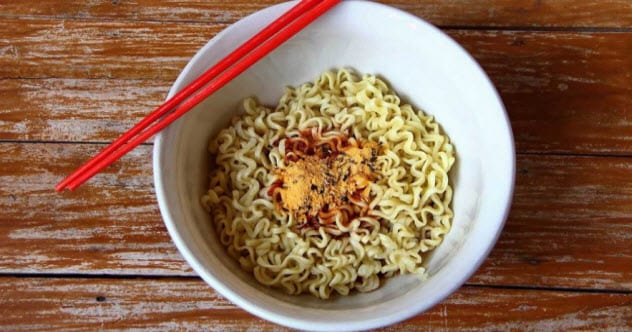 You’ve probably heard of monosodium glutamate (MSG). You’ve likely eaten it, too. But MSG on its own was created by scientist Kikunae Ikeda. He extracted glutamate from a broth so that the taste of that rich broth could be present in all sorts of foods.

However, consumers complained about MSG causing headaches, nausea, chest pain, numbness, and several other symptoms. To see what was really going on, research was conducted to determine if there was a correlation between MSG and these symptoms.

In the end, there was no evidence that the symptoms were correlated to MSG. Even so, if an individual consumes more than three grams of MSG on an empty stomach and they are sensitive to this substance, it is possible that these symptoms can occur. Consuming three grams of MSG in this manner would be highly unusual, though.[10]

Visit my blog at https://everythingwillbeokay26.wordpress.com/.

Read more about food additives and banned foods on Top 10 Questionable Fast Food Additives and Top 10 Foods That Are Banned In The US.