There exists an elite club within the world of old discoveries—those special finds that are the oldest of their kind. They are the record breakers that rewrite the history books or completely change our understanding about something we thought we knew. Sometimes, they don’t carry much historical or archaeological value, but they still amaze us with their ability to survive. 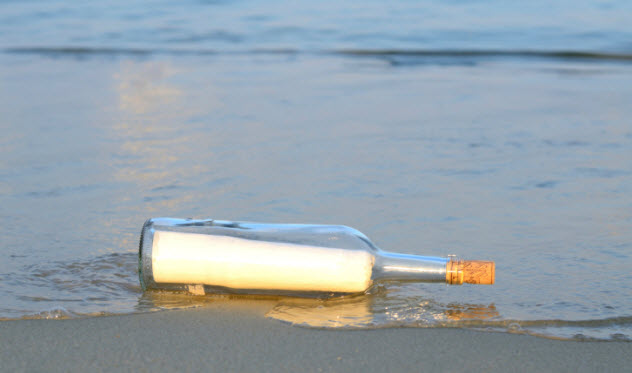 In 1913, 20-year-old Richard Platz stuffed a postcard with his address into a beer bottle and threw it into the Baltic Sea. The message urged the finder to return it to him. But instead of returning to the young German that cast it adrift, the beer bottle bobbed through both World Wars, the Great Depression, and the Cold War.

More than 100 years later, a fisherman in the Baltic Sea captured the weather-beaten time capsule. By then, Platz was no longer alive. He had died in 1946 at age 54, most likely unaware that the bottle he had thrown into the sea three decades before would break a record and reach a yet-unborn grandchild.

The previous oldest message in a bottle was seabound for 98 years after it was released into the water around Scotland as part of a project to monitor currents. The Platz bottle was eventually presented to Richard’s 62-year-old granddaughter Angela Erdmann. 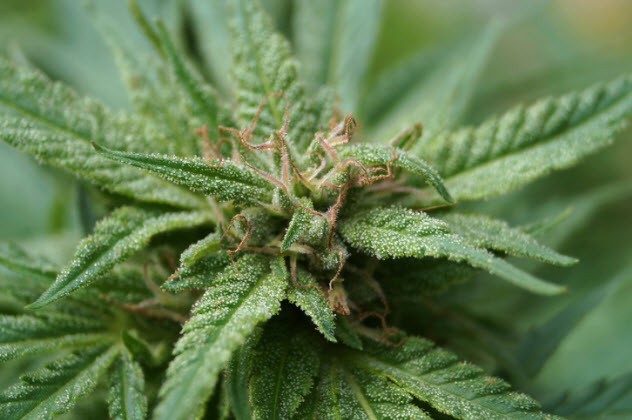 About 1 kilogram (2 lb) of cannabis reeked among the discoveries from a 2,700-year-old Chinese grave of a blue-eyed Caucasian man. At first, researchers thought the still-green plant matter was coriander. But a closer examination revealed that it was the world’s oldest weed.

Researchers believe the society that buried the man in the Gobi Desert knew how to get stoned. All the male parts of the plants—which have less tripping ability—were missing from the buried stash. Although the remainder still had strong psychoactive properties, scientists were most surprised to find that the marijuana wasn’t wild but from a cultivated strain that’s similar to cannabis grown today.

It’s unknown how and why the natural drug was ingested. But other items in the tomb hinted at the man’s high status: musical instruments, riding equipment, and weapons. Perhaps weed was a status symbol, or he was a shaman who used it for spiritual and medicinal purposes. Or maybe they just found the world’s oldest grass dealer. 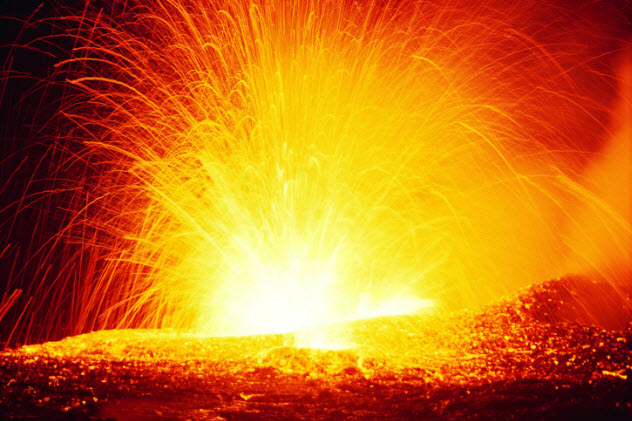 Egyptologists believe they’ve found the first known example of a weather report. The broken, man-sized stone describes a graphic event that may have been the most terrible volcanic explosion in history. The Greek volcano Thera erupted around 3,500 years ago with unimaginable power. The destruction was unprecedented, destroying the advanced Minoan culture on nearby Crete. Countries as far away as China felt the effects.

Egypt was also severely impacted, with the 40 lines of the Tempest Stela describing how the Nile was afloat with dead bodies during a violent and ceaseless storm that caused darkness. If the stela was an eyewitness account of Thera’s fallout, it also changes our understanding of one pharaoh’s reign.

Historically, Pharaoh Ahmose ruled as the first king of the 18th Dynasty, a time when Egypt’s power was at its height. The Tempest Stela dates to his rule. If the event described on the stela really was the killer volcano, then it’s possible that Ahmose ruled up to 50 years earlier than previously thought. 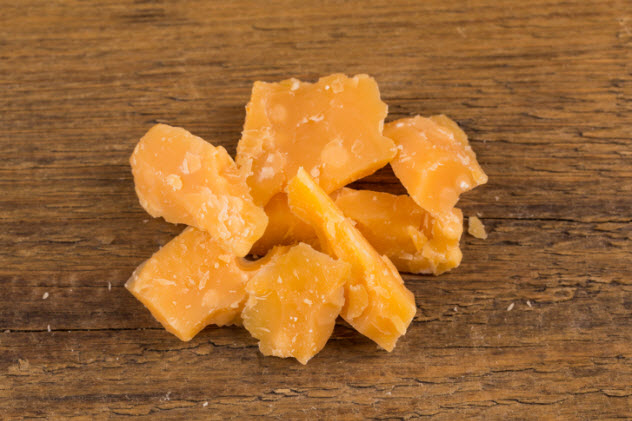 While the art of making cheese is certainly not new, finding old examples of cheese is rare. Mostly, we find fat residues suggesting that some artifacts once contained cheese. Time is not dairy’s friend, especially if we’re talking millennia. But excavations at China’s ancient Xiaohe Cemetery (aka “Ordek’s necropolis”) revealed pieces of 3,800-year-old cheese sitting on the chests and necks of several mummies.

Tests on the yellow substance showed that the cheese was nutritious, easy to produce, and similar to a present-day fermented dairy drink called “kefir.” Its low salt content hinted that it wasn’t meant to be kept for a long period of time but rather consumed after production. However, the remarkable preservation of the Ordek samples most likely occurred because two conditions were present at burial: The coffins were sealed with cowhide, which prevented air from entering, and the soil was salty.

As the cheese was also easy to digest, it helped researchers understand why the milking of animals became so widespread in the early Bronze Age despite lactose intolerance in people at that time. 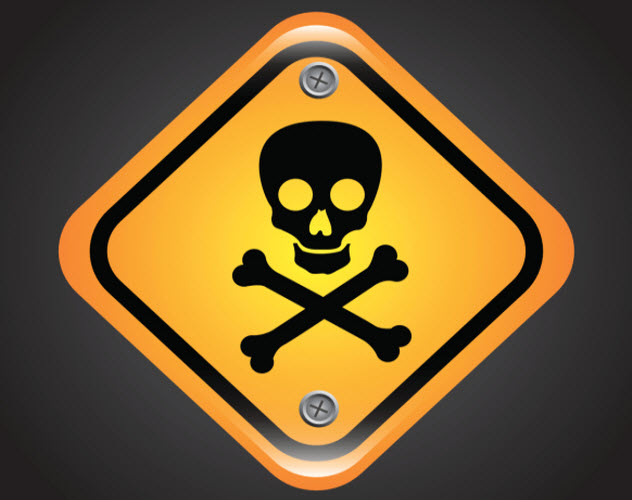 A cave in South Africa yielded remnants of an interesting group of people. When dated, the artifacts revealed that the Later Stone Age occurred earlier in South Africa than previously thought—by an amazing 20 millennia. Two of the finds were of particular interest: a clump of beeswax and a thin wooden stick.

The 35,000-year-old wax contained a poisonous resin that might have been used to attach stone arrowheads to their shafts. If that was the purpose, then it’s the oldest case of beeswax used as a tool. When the stick underwent chemical tests, ricinoleic acid, a natural poison in castor beans, was detected. Researchers believe the stick was used to apply the poison to weapons 20,000 years ago, making this the earliest known use of poison by humans.

These cave residents may have been the ones from whom the San people inherited some of their skills. Prehistoric San communities hunted with poison-tipped arrows. An early digging stick in the cave also resembled a tool used by the San to dig for roots and insects. 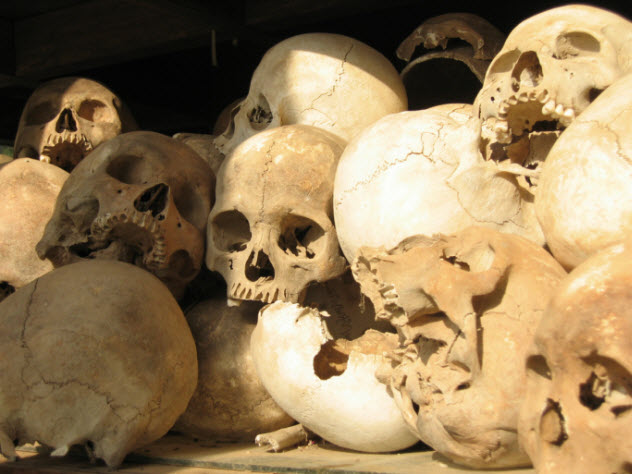 In 1987, Spanish archaeologists discovered what may be one of the world’s oldest burial pits, which contained the remains of 28 skeletons of different human species.

One skull told a particularly violent story. While researchers cannot tell the person’s gender, hominid species, or age—other than that the person was a young adult—it’s clear that he or she received two devastating blows to the head. Since both are located above the left eye socket, it’s possible that a right-handed attacker used a weapon to fracture the bone twice in a nearly identical way. No accident could have caused those wounds.

Other possible causes for the deadly dents, such as predator involvement or postmortem geological occurrences, don’t match as well as the assault theory. Long-dead bones simply don’t break the same way as live bones. Most likely, the attack happened while the person was facing the attacker. The lack of healing around the blunt force trauma indicated that the unfortunate man or woman didn’t survive the encounter and became the world’s oldest-known murder victim. 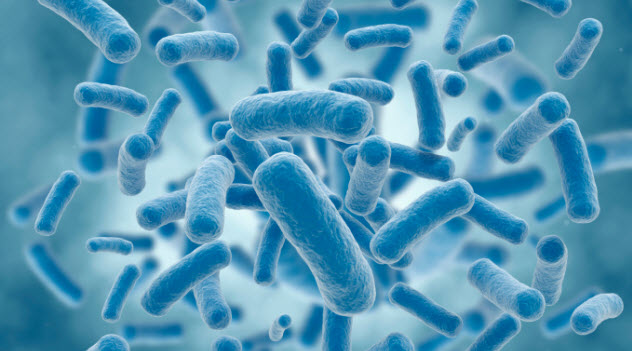 Something created over half a million years ago is still alive. In areas of Canada, Siberia, and Antarctica, scientists dug deeply into the permafrost and found the oldest living organisms on the planet, ancient bacteria more than 500,000 years old. Although the bacteria should have been dead, traces of their DNA were still active and living. It was a discovery unlike anything previously seen in the scientific or natural world.

After the bacteria’s living DNA was isolated, it was compared to samples in a global gene bank in the US that operates like a fingerprint database. Researchers were able to identify the bacteria’s ancient material by matching it with entries in the database. The bacteria can help researchers to better understand why cells age, including why some age better than others. Besides aiding cell-longevity studies, the golden oldies can help scientists determine if life once existed on Mars in a similar fashion. 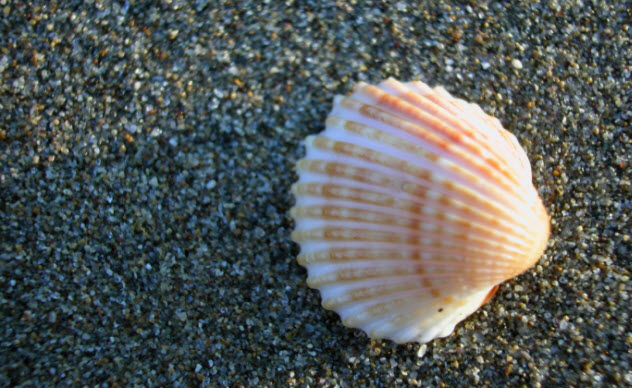 It’s definitely no Michelangelo or Vincent van Gogh, but it is the oldest art ever found. Who cares that it’s a squiggle on a shell?

When researchers in the Netherlands recently had a second look at 166 shells gathered in the 1890s in Indonesia, they made some interesting discoveries. One shell was up to 540,000 years old and was engraved with a couple of straight cuts and an M-shaped zigzag. When the researchers tried to replicate the carving, they found that it required a lot of hand strength and control.

The artist was a member of Homo erectus. Despite the fact that we don’t know what the engraving means, it’s clear that it was done with a purpose. This suggests that our ancient human ancestors may have been more intelligent than previously believed. The discovery of several other shells may even explain why the stone tools of Homo erectus are so rare in Indonesia. Marks on the shells indicate that they were prepped as cutting tools, further suggesting that the Indonesian population may have preferred shell tools to stone ones. 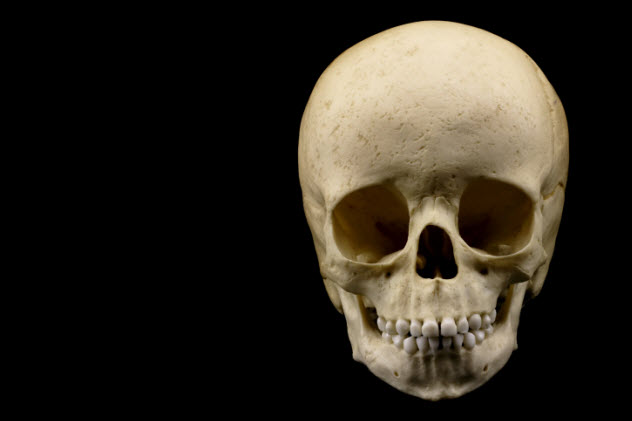 In 2006, a fossil child was discovered in the badlands of Ethiopia, a stretch of valley made famous by the 1974 discovery of “Lucy.” Both Lucy and the baby belong to the same breed, a primitive human species called Australopithecus afarensis. However, the infant is much older than the 3.2-million-year-old adult.

Affectionately nicknamed “Lucy’s baby,” the child is believed to be female and died when she was three years old. The cause of death is suspected to be drowning, although researchers aren’t sure. Their only clue is that she appears to have slipped under sand and gravel quickly during a flood. She remained there for millions of years until her exposed face was noticed in 2000. The skeleton was found to be much more complete than Lucy’s, which created some controversy.

For example, the child’s shoulder blades were unexpectedly similar to those of a gorilla, indicating that the upright-walking Australopithecus afarensis may have been swinging in trees. But scientists don’t know that for sure. It’s possible that this gorilla trait was simply inherited from this hominin’s ancestors and didn’t serve a useful purpose for the child. 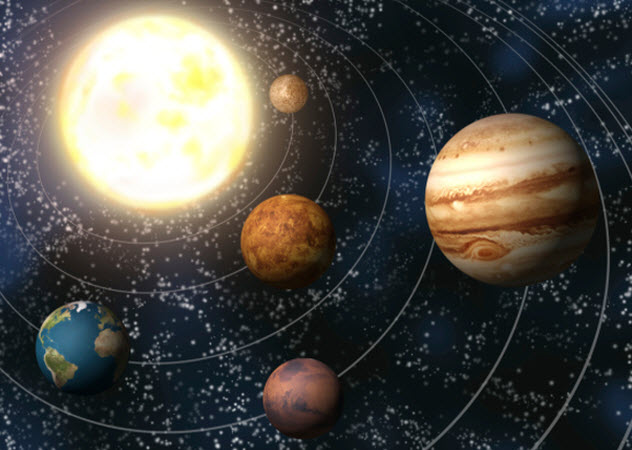 The oldest discovery of its kind is not on Earth but deep within our galaxy. Scientists were working on a backlog of information gathered by the Kepler Space Telescope when they stumbled across the most ancient solar system in the Milky Way.

Kepler-444, the 11.2-billion-year-old star at its center, is about one-fourth the size of the Sun. However, Kepler-444 burns so brightly that it can be seen without binoculars from Earth, which is 117 light-years away. This newly discovered star is orbited by five seemingly dead planets. Ranging from the size of Mercury to Earth, these worlds have blistering temperatures like Mercury, which are too hot to support life as we know it. Each of them completes an orbital “year” every 10 days.

After studying this system, scientists determined that planets began orbiting suns nearly seven billion years before our own youthful Sun (4.5 billion years old) started forming its own system of worlds.