These are a variety of names for synthetic marijuana, which first appeared on the streets in the US in 2008. Its popularity has steadily increased as an alternative to marijuana that is legal in certain forms. Yet this drug is one of the most mysterious and dangerous drugs on the market today. 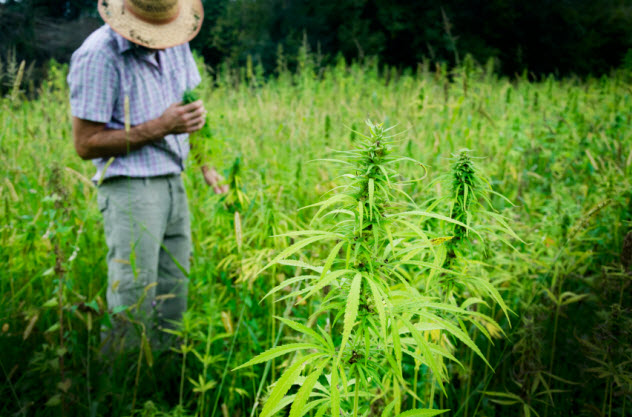 Marijuana is a natural plant which is commonly used by smoking or ingestion. Potency is often determined by variations in the plant, which is grown and distributed. Marijuana is entirely a natural substance as long as it is not laced or combined with other substances.

In contrast, synthetic marijuana is a potpourri-like variety of random, dried-out plants, such as herbs. These plants are saturated with chemicals called cannabinoids, which mimic the mind-altering effects of THC, the active ingredient in marijuana.

9 We Have No Idea What’s In It 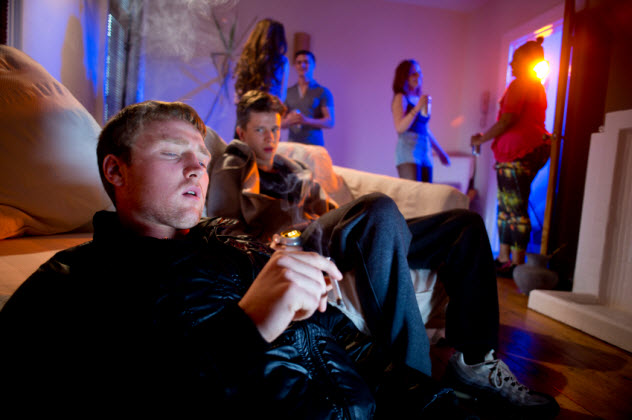 Synthetic marijuana was legally sold for years and was easily found in head shops and even gas stations. When the US enacted laws making the most common chemical compounds in synthetic drugs illegal, manufacturers of synthetic marijuana simply added a few chemicals here and there to change the chemical structure and evade the current laws. The plan worked, but now there is no one recipe for synthetic marijuana.

The chemical mixtures have become so complex that even distributors do not know the exact ingredients or level of potency. In fact, two samples of synthetic marijuana bought from the same manufacturer with the same name on the same day from the same distributor could be completely different substances.

Picture two 16-year-old boys who buy one packet of Black Mamba from a local dealer. They sit down together and equally share the batch. One of these teens could overdose while the other does not—simply because they are smoking a completely different mixture of chemicals. 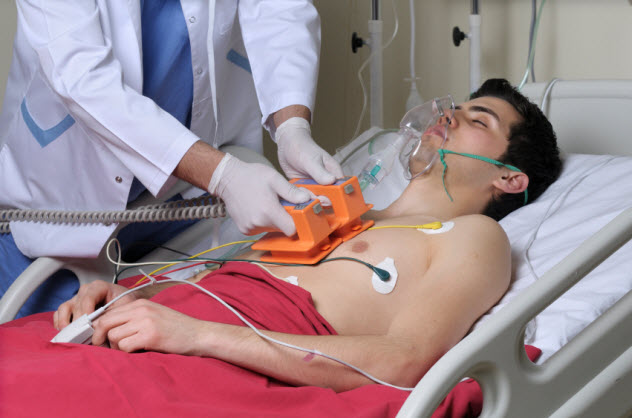 In 2015, people experiencing adverse reactions to synthetic marijuana increased significantly. From January through May, US poison control centers received almost 3,600 calls regarding the side effects of synthetic marijuana use. That’s a 229 percent increase from the number of calls received during the same period in 2014.

Calls surged in April 2015, with 1,000 in just the first three weeks of the month. In addition, Mississippi reported over 400 emergency room visits in April 2015 for adverse reactions to synthetic marijuana.

It’s nearly impossible for users to regulate their use of synthetic marijuana. Even if a person has used it many times before, one inhalation of Blaze could lead to an overdose because the cocktail of chemical compounds is different. Common adverse reactions include rapid heart rate, high blood pressure, hallucinations, nausea and vomiting, seizures, tremors, agitation, anxiety, suicidal thoughts, and attempted suicide. 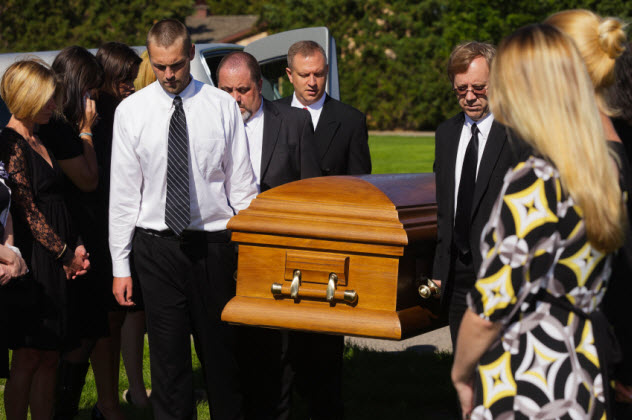 From January 2015 through May 2015, synthetic marijuana killed 15 people. Due to the constantly changing mixtures of ingredients, doctors often have difficulty identifying patients who have overdosed unless the medical staff is directly informed. As a result, patients may not receive the appropriate treatment immediately.

If a doctor knows that a patient has overdosed on cocaine, there is a good chance that the doctor will know exactly what to do. This is not the case when a patient overdoses on synthetic marijuana.

6 It Can Make People Psychotic And Catatonic 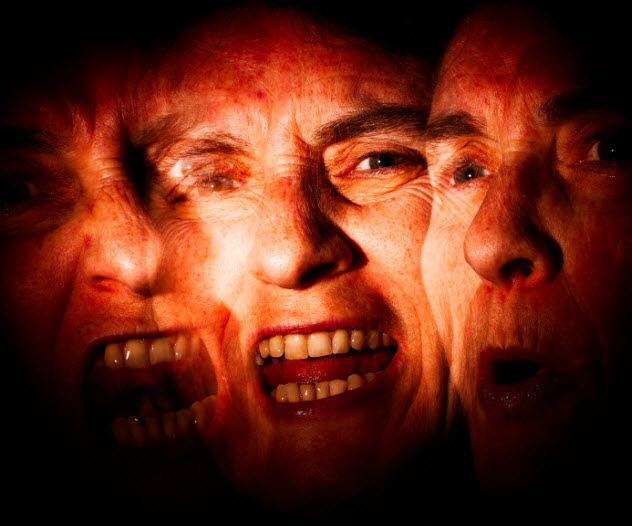 Synthetic marijuana is known to cause serious mental health symptoms, such as the hallucinations and psychotic episodes that are commonly experienced by people with schizophrenia. These symptoms are unpredictable and can happen to anyone who uses the drug.

Dr. Gary K. Starkey is the medical director of Riverside Behavioral Health Center in Hampton, Virginia. He has reported the admission of 1–2 patients a week for symptoms of psychosis brought on by synthetic marijuana use. In an interview with Daily Press, Starkey said, “Marijuana has an antipsychotic effect to offset the psychotic. In spice, there’s no offset. It’s a very powerful hallucinogen.”

Synthetic marijuana can also make someone catatonic, as happened to a 19-year-old woman who used the drug in 2012. She lost the ability to control the movement of her body. Dr. Gonzalo Haro reported that her head and arms were “similar to the praying mantis position.” The woman recovered after intensive medical and psychological treatment that lasted almost one year. 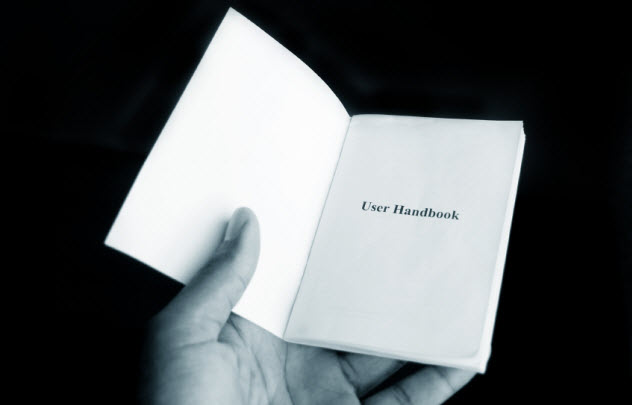 John W. Huffman, PhD, developed synthetic marijuana to study the therapeutic and health benefits of marijuana without having to use actual marijuana. He wanted to avoid the bureaucratic challenges that occur when scientists use illegal substances for research.

His published findings also provided a guidebook for anyone wanting to make the main chemical compound, JWH-018, in synthetic marijuana. Additional chemicals were added by copycats years later. In an interview with ABC News, Huffman said, “JWH-018 can be made by a halfway decent undergraduate chemistry major in three steps using commercially available materials.”

In a separate interview with the Los Angeles Times, Huffman revealed his suspicions that people would use the chemical compound as a recreational drug: “I always had a hunch that someday somebody would say, ‘Hey, let’s try smoking them.’ And lo and behold, that’s what happened.” 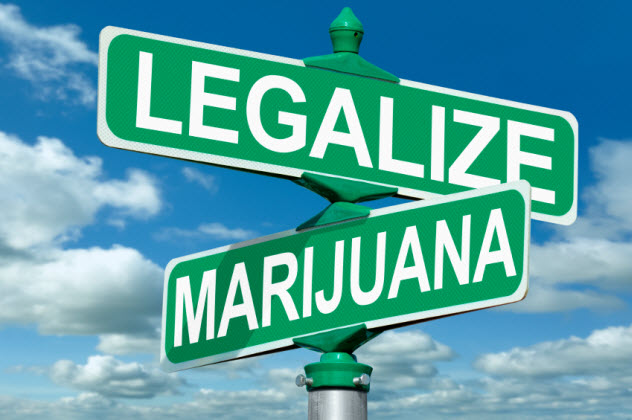 As we mentioned, John W. Huffman, PhD, created synthetic marijuana for research purposes, although he supports the legal ban on the drug. However, he does not support the legal ban on marijuana. In an interview with ABC News, Huffman said, “We declared marijuana illegal in 1937. The federal government passed the law. Now, that really did a lot of good to keep people from smoking marijuana, didn’t it?”

Huffman reports that JWH-018 was not created for human consumption. In an interview with the Los Angeles Times, he said, “These things are dangerous—anybody who uses them is playing Russian roulette.” In addition, Huffman reported that natural marijuana is significantly safer than synthetic marijuana. He stated, “You can’t overdose on marijuana, but you might on these compounds.”

3 Drug Tests Can Detect It 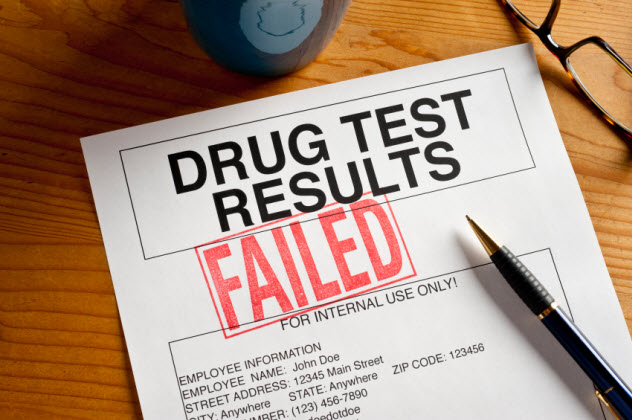 In the past, drug tests for marijuana, cocaine, opiates, amphetamines, alcohol, and other illicit drugs could not detect any of the compounds found in synthetic marijuana. This is one reason why synthetic marijuana is so popular, as those who are routinely drug tested could use the drug without detection.

These individuals work in a wide variety of occupations, such as medical staff, mental health staff, military personnel, laborers, and federal and state employees. This group also includes people under the supervision of law enforcement agencies (such as juvenile offenders, probationers, or parolees) and those participating in substance abuse treatment programs.

In 2013, the US Department of Defense began to update their drug panels to test their personnel for the most common chemical compounds found in synthetic marijuana. This movement has extended to law enforcement, public health, and occupational drug testing, which may now be able to detect these chemicals.

2 Drug Tests May Not Detect It 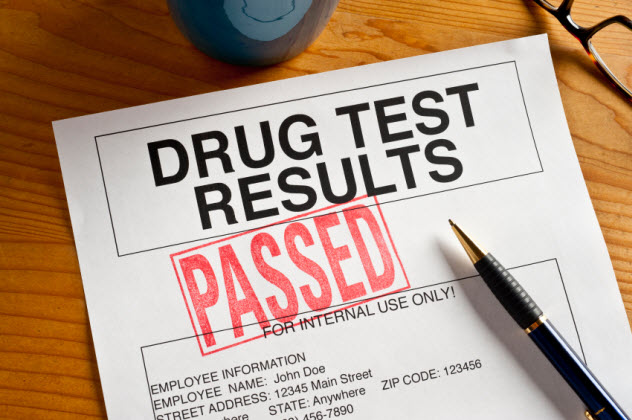 However, synthetic marijuana users should not get their hopes up as they do not know which chemicals they are using and whether a specific drug test will identify them. Some tests can detect more chemicals than others as panels continue to be updated to reflect the most recent chemical trends.

Drug tests for synthetic marijuana are expensive—about $63 per test as of late 2015. As a result, these tests may be too expensive to use on a routine basis. Some agencies only require a full synthetic drug test if a person has a history of drug use or is suspected of using synthetic marijuana. These budget contraints allow some users to remain undetected. 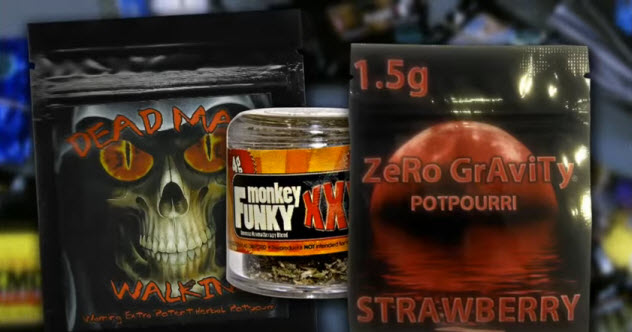 Synthetic marijuana is advertised to attract the interest of children. There appears to be an endless variety of catchy names and small, colorful packages that include pop culture icons and cartoon characters. Children are often drawn to the packaging, which initially appears to contain about 5 grams (0.20 oz) of candy.

Some of this packaging practically dares children to use it, with phrases such as “Caution: Super Strong.” The packages may be labeled as incense and state that the contents are not for human consumption, but children know that it’s synthetic marijuana. They also know how to use it or can get help from one of their peers. Furthermore, synthetic marijuana is inexpensive, making it affordable for children. As of late 2015, each package costs between $9–$12.

Amanda Gregory is a licensed professional counselor who specializes in the treatment of children/adolescents, attachment, trauma, and substance use. Her work has appeared in Adoption Today, Addiction Professional, New Therapist, Psychology Tomorrow, and Better Mental Health Magazine. View her portfolio at http://amandagregorylpc.pressfolios.com.