Everyone knows that the US-Soviet showdown during the Cuban Missile Crisis nearly sparked a nuclear war that would have destroyed the world. Or were we wrong about that? And just how did the Soviets manage to ship thousands of troops and nuclear missiles to Cuba without the US stopping them before the missiles were in place?

There are many important facts about the Cuban Missile Crisis that aren’t widely known.

10 The US Would Have Survived The War 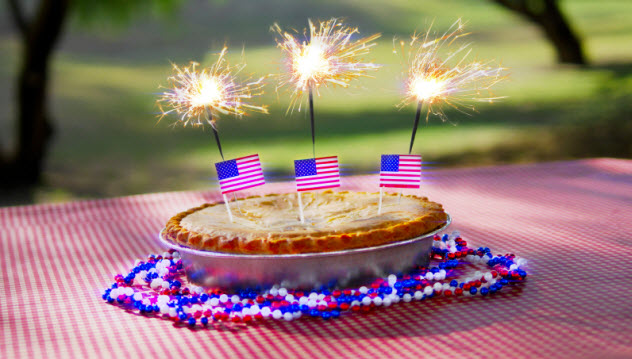 It’s often claimed that the Cuban Missile Crisis would have turned the US into a nuclear wasteland overrun with Mad Max–style gangs scavenging from the ruins of the cities. But nothing could be further from the truth.

The US would have survived as a functioning country and would have only been hit by 30 or so nuclear weapons, not enough to take out all the US state capitals. On the other hand, the Soviet Union and Europe would not have been so lucky.

Also, the Soviets had slightly more than 12 ballistic missiles capable of reaching the US, hardly a missile-borne rain of death. Around 90 nukes were mounted on ballistic missile submarines, which would have been vulnerable while launching their missiles. The remaining 200 or so weapons were on long-range bombers, which US air defenses could have easily destroyed.

As for the nuclear fallout, most nuclear weapons at the time were set for airbursts to destroy cities, which would have thrown out far less radioactive fallout than groundburst weapons.

9 A Bear Triggered A False Alarm 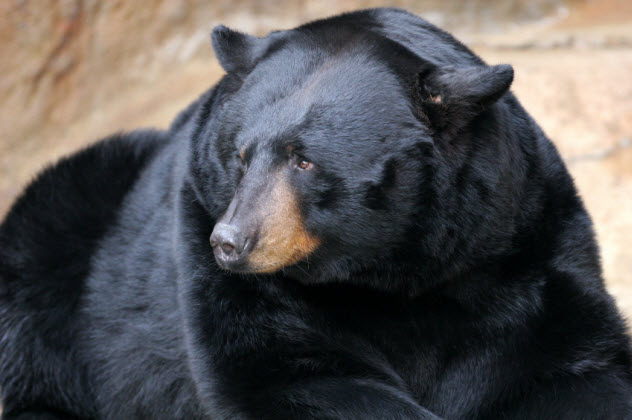 Just a handful of days after President John F. Kennedy announced that there were Soviet missiles in Cuba, Volk Field Air Base was swarming with activity. An alarm had gone off, signaling that Soviet bombers were flying over the North Pole at that moment.

US fighters armed with nuclear air-to-air missiles had to stop them. Jets were lined up to take off when the pilots’ missions were suddenly canceled—because the entire thing was a false alarm caused by the wrong sound coming out of the speakers.

At a US Air Force control center near Volk Field, a black bear had crawled over a fence and triggered sabotage alarms that were broadcast to other bases. But the Volk Field Air Base had received a war alert instead, triggering the massive mobilization.

Fortunately, communication with the control center soon cleared up the error, and a vehicle raced to the runway to stop the aircraft from taking off. 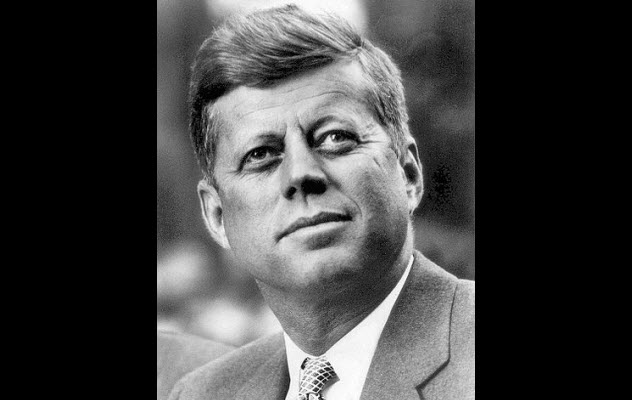 During late October 1962, just before Kennedy was scheduled to end a tour of the US at the Century 21 Exposition in Seattle, he bowed out. Kennedy’s press secretary announced that Kennedy had come down with a cold and was returning to Washington, DC. Immediately.

The administration even provided the press with a photo of Kennedy that looked like he was sick. He was also wearing a hat, only the second time he had ever been seen wearing a hat. Upon hearing that the president was sick, the Century 21 Exposition invited Vice President Lyndon Johnson to take Kennedy’s place. But Johnson also seemed to have a cold.

Of course, the “colds” were lies. But the excuse was ironic, given that Kennedy and Johnson were dealing with a serious case of the Cold War.

American spy planes had photographed Soviet missiles in Cuba just days earlier. Kennedy didn’t want to make the situation public, so he started the prescheduled nationwide tour. Then analysts discovered that the missiles would be ready to fire earlier than they expected, prompting Kennedy to cut his tour short with the “cold” excuse. 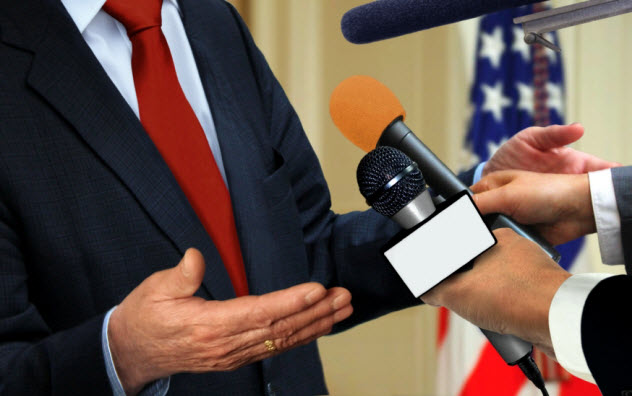 The Cuban Missile Crisis was eventually resolved by negotiations between the leaders of the US and the USSR. But how did the two leaders communicate? Was it via phone line or mail?

Neither. During the crisis, the two leaders found that the most effective way of communicating was via public announcements, which were then relayed through the international press to the other leader.

Given the massive diplomatic bureaucracy employed by both sides, formal communications between Kennedy and Nikita Khrushchev took six hours through official channels. During the crisis, a few hours were an eternity when anything could happen. Public announcements became an awkward but effective means to relay information between the superpowers.

The Soviets even had Aleksandr Fomin, one of their KGB agents, give messages to an ABC correspondent to give to Kennedy. After the Cuban Missile Crisis ended, the long-delayed Washington-Moscow hotline was set up to give the Americans and Soviets a direct link. That way, they could speak to each other quickly to defuse sticky geopolitical situations. 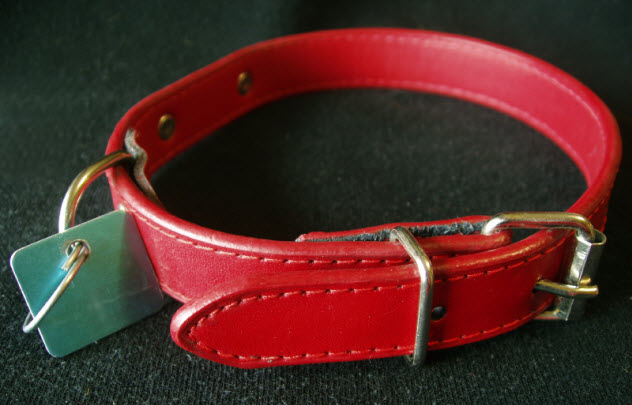 While the Cuban Missile Crisis was occurring, the US Navy wasn’t just blockading Cuba and hunting for Soviet cargo ships. The US was also flying daring, low-level spy missions over Cuba using carrier-launched RF-8 Crusader aircraft.

As they sped to their targets, the aircraft soared just 60 meters (200 ft) over Cuba on initial reconnaissance runs to avoid antiaircraft fire. Then they climbed to 300 meters (1,000 ft) to take photos and dodge the heavy antiaircraft fire. Finally, they dived back down to 60 meters and made their escape. None of the RF-8s were ever shot down.

Surprisingly, dog collars and sanitary napkins helped these crews immensely in their spy missions over Cuba. A new piece of equipment designed to warn the RF-8 pilots of incoming antiaircraft missiles had a tendency to get loose and bounce around the cockpit. 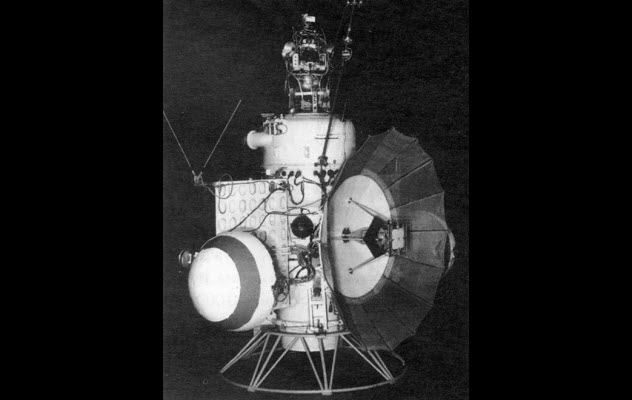 At the height of the crisis in October 1962, the Soviets launched two Mars-bound space probes eight days apart. Both probes failed. The first probe broke up in Earth orbit, and the second probe failed on the way to Mars. As debris from the first probe was tracked by US early-warning radar, it was temporarily feared that the Soviets had launched missiles at the US.

As a result, all Soviet space program launches were suspended. The second Mars probe was ordered to be removed from the pad to make way for a nuclear-tipped missile. However, the missile didn’t reach the pad before the crisis was resolved, so the Mars probe was launched.

Secrets of the Dead: The Man Who Saved the World.

On October 27, 1962, American destroyer USS Beale was dropping practice depth charges to get a Russian B-59 submarine to surface. However, the crew of the Russian submarine had no idea that the depth charges were nonlethal. They thought that war had broken out and they were under attack.

The captain prepared to fire a nuclear torpedo on a nearby American aircraft carrier. If his submarine was going to die, why shouldn’t he take a US carrier with him?

However, the captain needed the agreement of two senior officers before he could launch a nuclear torpedo. Vasili Arkhipov, one of those officers, refused to authorize the attack. Eventually, he convinced the captain to surface to see if war had actually begun. In doing so, he probably saved millions of people across the world from dying in the war that would have resulted if a US carrier had been nuked.

3 Castro Was Egging On The Soviets 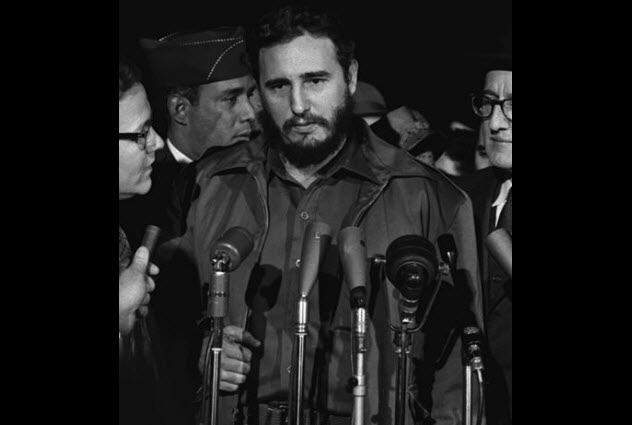 While Kennedy and Khrushchev moved toward a resolution of the Cuban Missile Crisis in October 1962, Cuban leader Fidel Castro was left out of the negotiations. Not aware of the frantic US and Soviet efforts to defuse the situation and fearing an imminent American invasion, a highly agitated Castro ensconced himself in a bunker on October 27.

There, after soliciting the opinion of the Soviet ambassador, Castro wrote a letter to Khrushchev demanding that the Soviets preemptively nuke the US. But that’s precisely why Castro had been kept out of the loop. Khrushchev didn’t want the advice of a person he saw as a madman.

Also, Castro’s involvement would have made the negotiations more complicated because Castro wanted things that Kennedy would not accept, such as a withdrawal from the US base at Guantanamo. If war broke out, Castro also believed that it was better to be nuked by the US (after having nuked US cities) than have US troops invade Cuba. 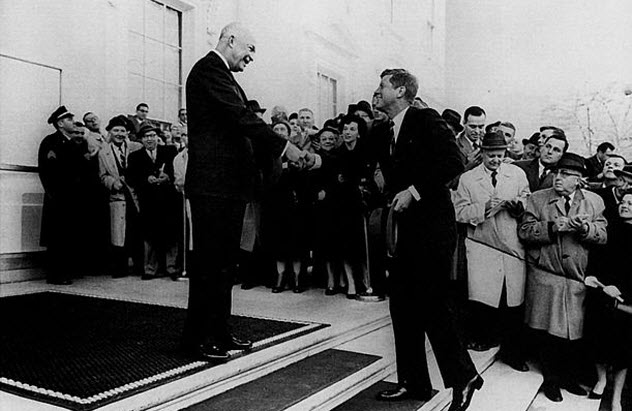 In April 1961, the disastrous Bay of Pigs Invasion happened during the presidency of the recently inaugurated John F. Kennedy. It served as a catalyst not only for Cuban paranoia but also for the Cuban Missile Crisis less than two years later. This epic disaster made the Soviets see Kennedy as an indecisive individual and emboldened them to provoke the US in ways they otherwise might not have.

Former President Dwight Eisenhower saw all of this coming. Right after the Bay of Pigs fiasco, Kennedy asked Eisenhower for advice. In turn, Eisenhower asked Kennedy why he had not given air support to the Cuban exiles invading Cuba. Kennedy responded that he was worried that the Soviets would respond in a tit-for-tat fashion in Berlin.

In an eerily accurate prediction, Eisenhower then told Kennedy that the Soviets would see the lack of air support as a weakness and would be “emboldened to do something they would otherwise not do”—which came true less than two years later. 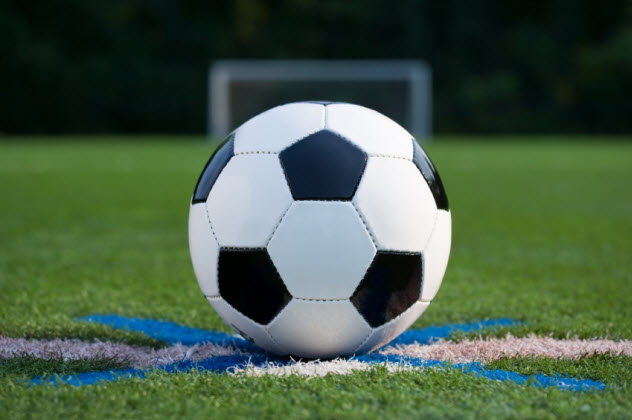 In 1970, eight years after the Cuban Missile Crisis, overflights by US spy planes again found evidence of Soviet activity in Cuba. This included the construction of a naval base at Cienfuegos that was capable of supporting Soviet ballistic missile submarines, once again putting ballistic missiles close to the US.

US suspicions were sealed when soccer fields were constructed in Cuba. As US Secretary of State Henry Kissinger said, “Cubans play baseball, Russians play soccer.” After the Soviet presence was confirmed, the US drew a line in the sand with stern warnings. Construction at the Cuban naval base was gradually stopped, averting a potential sequel to the Cuban Missile Crisis.