It must have felt great for an explorer to achieve anything in the New World; just making it across the Atlantic Ocean was dangerous enough. Once one had reached the New World, they could really work to cement their name in history. Unfortunately for some, however, their siblings got all the limelight. 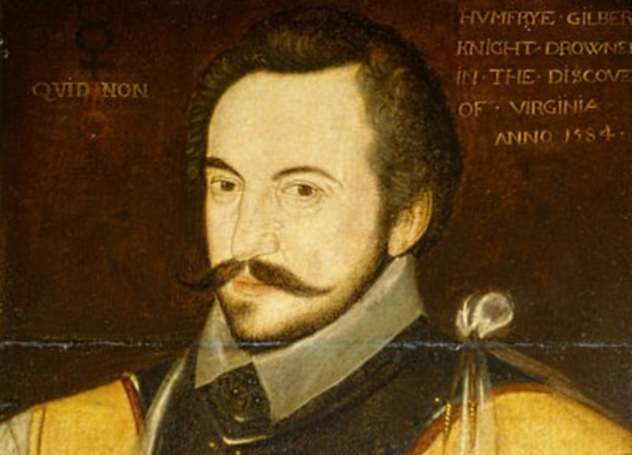 Sir Humphrey Gilbert was a man with a passion—to annoy the Spanish. It was this desire that led to a request to Queen Elizabeth I of England, detailed in the 1577 document “How Her Majesty May Annoy the King of Spain.” He wanted to go to the New World (under the pretense of setting up a colony) to attack the Spanish fleet. It worked, and in 1578, he was granted a letter of patent to explore and colonize North America. He began journeying across the Atlantic Ocean, and in 1583, made a grand announcement to unsuspecting fishing vessels on the Newfoundland coast that he had come to claim this land. Unfortunately, his ship sank on his return journey, and he drowned.

It was his half brother, Sir Walter Raleigh, the man believed to have introduced potatoes and tobacco to England and an intimate of the queen herself, who decided to put the letter of patent to good use. It is Walter who is credited with the lost colony at Roanoke. Although that colony didn’t work out, it certainly laid the foundations for further colonies, such as Jamestown in 1607. If Humphrey hadn’t drowned, then the state capital of North Carolina might have been named Gilbert, not Raleigh. 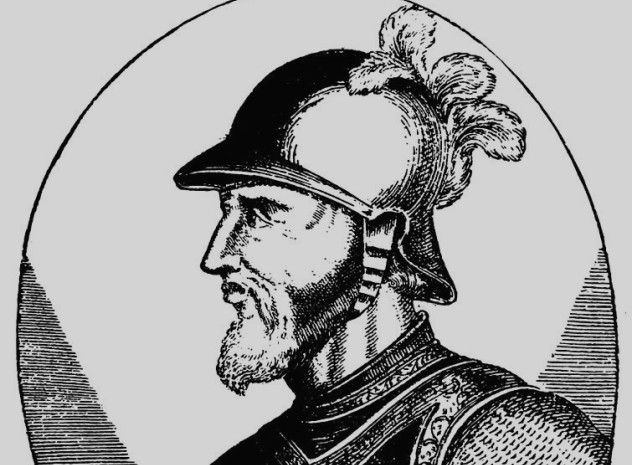 Bartholomew Columbus was the brother of Christopher Columbus, the man credited with “discovering America.” It didn’t start off like that, though. Bartholomew went to England for audience with King Henry VII, seeking his support of the Columbus’s proposed expedition. The king was interested, but Bartholomew was captured by pirates before he could get back to Spain. By the time he’d returned, his brother already had the support of the Spanish monarchy and had left on his famous voyage.

He eventually caught up with his brother across the ocean, and despite the disadvantage of getting there after Christopher, he tried to make a name for himself. His achievements in the New World included being made governor of Espanola, founding the town of Santo Domingo, putting down local rebellions and mutinies, and continuing to provide assistance to Christopher on his voyages. Nothing Bartholomew could do would top his brother’s achievement and legacy, though. 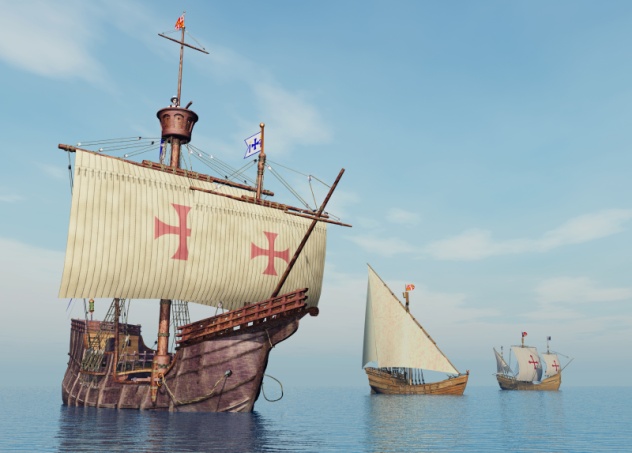 Francisco was the pilot of the Pinta, one of the three ships that Columbus took on his first voyage to the New World. He held an important role, both ensuring that the ship had adequate supplies and managing its operation at sea. His work was somewhat overlooked by Columbus, however. When writing about the Pinta in his log, he only mentioned the captain, who happened to be Francisco’s brother, Martin Alonso Pinzon. Martin has a statue in their hometown of Palos de la Frontera; Francisco does not.

In addition to Martion, Francisco was overshadowed by another brother, Vicente Yanez. Vicente sailed to Brazil and explored its northeastern coast in 1500, finding the mouth of the Amazon River. Francisco was with him on the expedition but yet again seemed to miss out on the accolades that went with it. There is another statue in Palos de la Frontera of both Martin and Vicente. Poor Francisco. 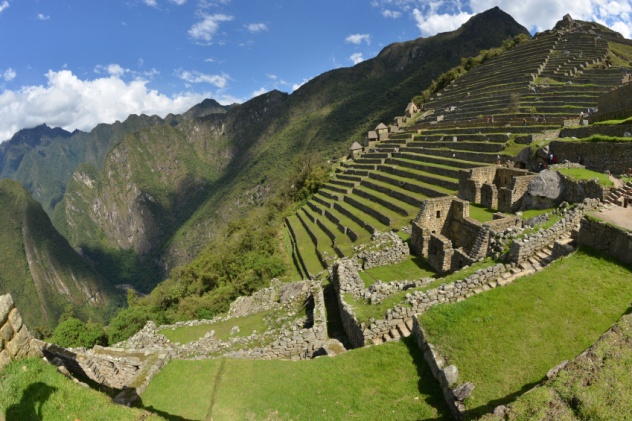 In 1544, Gonzalo Pizarro was named governor and captain-general of Peru, and he effectively ruled Peru for four years, controlling the entire west coast of South America. It was a hard fight to keep that control; he had to fight off Spanish royal forces in 1546 and 1548 to secure his place as ruler. For all his efforts, it is his brother, Francisco, who’s known as the conqueror of the Inca Empire. Francisco was the one who won over Emperor Charles V of Spain to take control of the Incan land. He was awarded with a coat of arms and was made governor general of New Castile in 1529, all leading to the conquest of the Inca.

Gonzalo may well have wrestled control of Lima from the Spanish viceroy in his time, but it was Francisco who actually founded the city in 1535. When Gonzalo wasn’t laying claim to the entire west coast of South America, he led expeditions eastward into unexplored regions. This, however, would not top his brother’s ambitious and successful conquest of the Inca Empire. 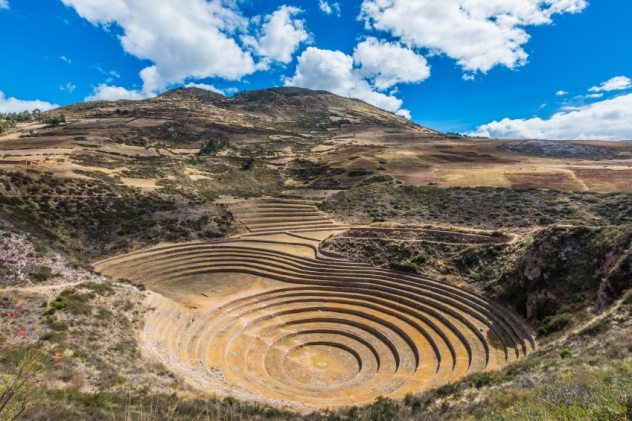 Francisco Pizarro didn’t just trump Gonzalo, but also his other brothers who joined him out in South America, such as Hernando Pizarro. Cited as being Francisco’s right-hand man during the conquest of Peru, he played an important role, but this position was still second to his brother’s. His military role continued, and he was charged with defending Cuzco during a siege from 1536–37.

While his brother’s military exploits may have overshadowed Hernando’s, he did excel at one thing—winning favor at court. It was Hernando who managed to convince the imperial bureaucracy that he and his brothers were the best choice for the conquest, obtaining the licenses and tax exemptions to do so. While this was an important role that impacted both Peruvian and South American history, Francisco is the one with a statue in Lima. Francisco is ranked alongside Hernan Cortes as one of the most famous Spanish conquistadors, while Hernando is seen as just being very good at charming the Spanish court. 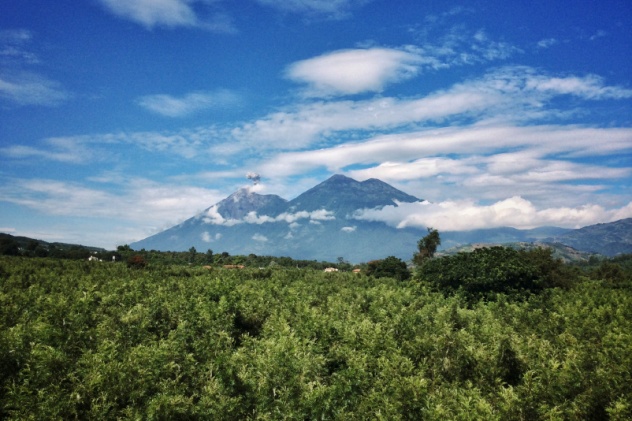 Jorge de Alvarado played an important part in the Spanish colonization of Guatemala. It was his campaign, which began in 1527 and took three years to complete, that solidified Spanish control of the region, and his role in this conquest was recorded in legal documents from the time. He even undertook the conquest at his own expense, founded the city of Santiago, and encouraged settlement with land grants. For his efforts, he requested to be made the governor of Guatemala, but unfortunately, that honor fell to his brother, Pedro.

Pedro’s 1524 Guatemala campaign left the area devastated and restless, and by the time he left in 1526, there was barely a colony in place. It was this mess that Jorge had to sort out the next year, but Pedro got the credit. Pedro was the man with the reputation that followed the family name. Pedro was second only to Cortes during the conquest of the Aztecs, and it was his ruthless massacres that put the de Alvarado name in the spotlight. 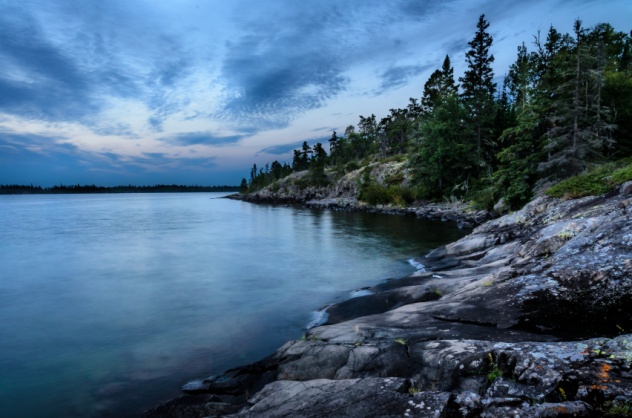 Adrien Jolliet was a Frenchman who explored North America in the 17th century. He is credited as the first European to explore certain areas of the continent, such as being the first to pass the densely wooded shores of Grosse Pointe. He was very good at what he did.

Adrien was commissioned to investigate the area around Lake Superior for copper deposits. He didn’t find any, but that’s hardly his fault, since there was no copper in the region. His trip did, however, bring him into contact with local tribes. He informed missionaries of their existence, and they immediately decided to head north, affecting the course of French missionary work and colonization.

Nevertheless, his brother, Louis, is the one who has cities named after him in Illinois, Montana, and Quebec. Louis and Father Jacques Marquette took a trip down the Mississippi River, becoming the first Europeans to do so. Louis claimed the land for France, calling the area Louisiana after the king. If only Adrien had found copper. 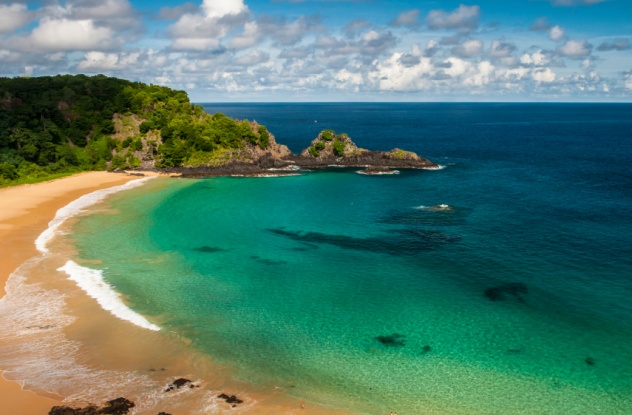 Pero Lopes de Sousa was part of the Portuguese fleet charged by King John III in 1530 with exploring the southern coast of Brazil, ridding it of the French, and starting a Portuguese colony there. He didn’t shy away from his duties, securing victories against French fleets and trading posts. He also went in search of fabled riches toward the Rio de la Plata and the Parana, which was Spanish territory. For his contributions, Pero received captaincies of two of the 15 areas that Brazil was divided into.

Pero’s brother, Martim Afonso de Sousa, was the commander of the 1530 colonizing expedition. Martim was the one who could be said to have founded the first two permanent Portuguese settlements in Brazil, Sao Vicente and Piratininga, which is now Sao Paulo. When Martim returned to Lisbon, he was promoted to governor general of the Portuguese East Indies, while Pero was left looking after his brother’s territories. Death did little to help Pero’s cause. He died in 1539 sailing near Madagascar, but Martim lived on until 1571, allowing him to continue developing Sao Vicente and advance Portuguese interests in the region. By the early 17th century, North America was a hotly contested area. In 1628, Lewis (or Louis) Kirke was commander of a ship that sailed to what would become Canada. On this journey, he took part in the capture of 18 French supply ships and even managed to get a formal surrender from Quebec in 1629. The English flag was hoisted over the settlement.

Lewis remained at Quebec and was governor for three years. He made the most of his governorship by achieving a monopoly on the lucrative fur trade. His time as governor came to an end when the territory was given back to France under the treaty of Saint-Germain-en-Laye in 1632.

Despite Lewis’s achievements, his brother, David Kirke, took the credit. David was knighted for the exploit in 1633. Despite Lewis being a proven governor, it was David who received a charter to be governor of Newfoundland in 1637.

It all seemingly boiled down to Lewis not having the foresight to be born first. This meant that it was his elder brother who initially received command from their father, Gervase, of the brothers’ expedition to the New World in 1628 as well as the glory and reward that went with it. 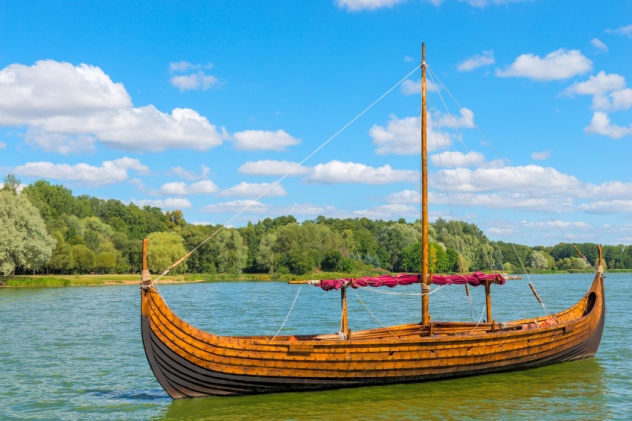 Almost 500 years before Columbus stumbled across the New World, the Vikings landed at North America. In 1006, Thorvald Eriksson set sail with 30 men and arrived there. They called it Vinland due to the large amount of vines and grapes they found growing there. Thorvald spent the winter on Cape Cod before exploring more in the summer.

Unfortunately for Thorvald’s legacy, he was retracing the journey that his brother, Leif Eriksson, had made just three years earlier. Leif is the man who some believe was the first European to set foot on North America. Thorvald was just a few years too late to get the accolades that his brother enjoys. Leif Eriksson Day is celebrated on October 9 each year, statues of Leif adorn places such as the Minnesota State Capitol, and he was even featured on a postage stamp. At least Thorvald will always have the title of being the first European killed in North America, after a Native American shot him with an arrow.