Regardless of the absurdity of conspiracy theories, it seems there is always someone asking: “what if?” What if Elvis really is still alive? What if Tupac faked his own death? What if the Illuminati really is in charge over the entire music industry and we’ve all been duped into buying music from specific artists for obscure and evil reasons? Whether you’re a believer or not; below are 10 more music industry rumors to argue over or secretly believe. 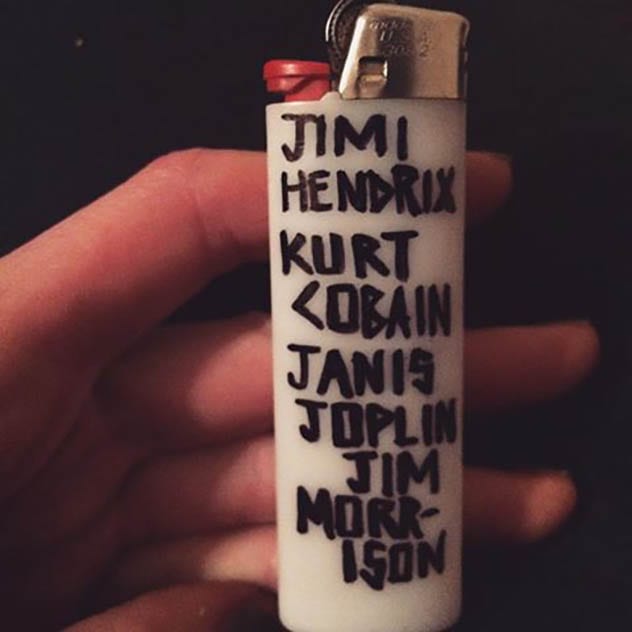 Think 27 Club and Janis Joplin, Jimi Hendrix, Jim Morrison and Kurt Cobain come to mind. Other members of this fictional club include Jonathan Brandis, Amy Winehouse and Anton Yelchin. What do all these celebrities have in common? They all died under extremely tragic circumstances at the age of 27. Kurt Cobain committed suicide as did Jonathan Brandis. Janis Joplin injected herself with heroin in her hotel room, fell over and hit her head on a table. Her body was found the next day.

Rumors started making the rounds about celebrities “timing” their deaths so that they could join 27 Club. Another rumor had it that those who had already joined the club all had a Bic white lighter in their pockets at the time they died. This led to a wide-spread belief that white lighters were harbingers of bad luck. The white lighter myth is still going strong despite factual evidence that Bic didn’t even start producing white lighters until several years after the deaths of the original 27 Club members.[1]

The cover art for Black Sabbath’s self-titled debut album released in 1970 was meant to scare fans. It was released on Friday the 13th of February to increase the creepy factor. The cover photo depicted a watermill built during the 1400s and an eerie female figure dressed in black standing before it. While it is known that the woman was an actress hired specifically to pose for the cover, this fact did nothing to quell the multiple rumors that sprouted soon after the album was released.

One of the creepier stories stated that the woman was a witch and that the photo depicted her during an actual ‘black sabbath.’ A satirical claim was thrown out there that it wasn’t a woman at all, but rather Ozzy Osborne in drag. Yet another theory claimed that there was no woman to begin with; instead the figure in black appeared after the photo was developed.[2] 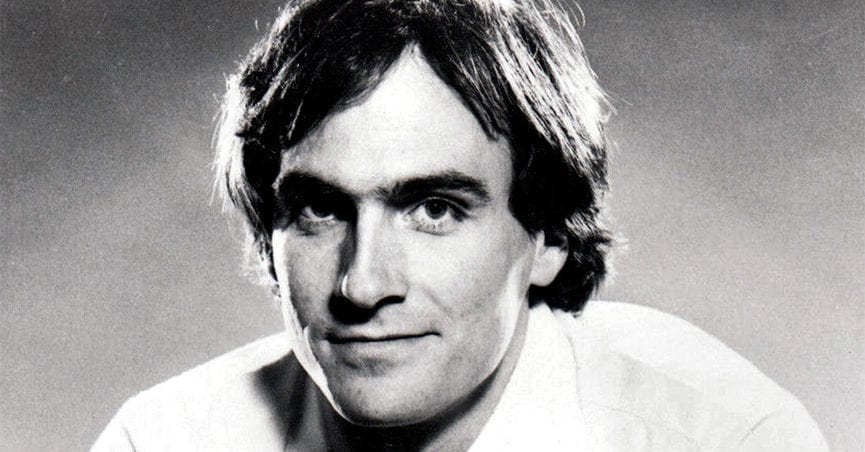 Fire and Rain is a popular folk-rock song written by James Taylor. The song was inspired in part by Taylor’s childhood friend, Suzanne Schnerr, who committed suicide. He only found out about her death six months after the fact.

Despite Taylor confirming this as well as revealing other details about the song during an interview in 2005, rumors still have it that the song was written for Taylor’s girlfriend, Suzanne. It is claimed that Suzanne was going to surprise him by showing up at one of his concerts, but her life was tragically cut short when the plane she was traveling in crashed en route. Several websites have debunked this claim, but it is still going strong around the internet.[3]

7 Where did the ashes go? 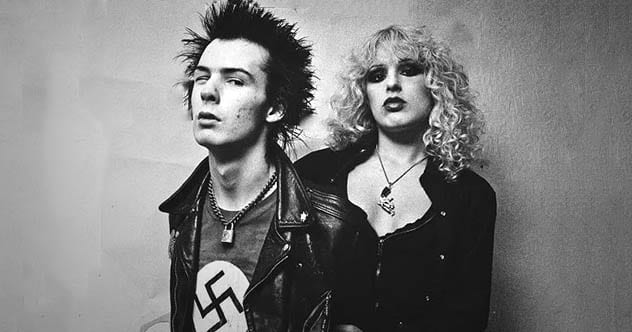 Sid Vicious was a member of punk rock band, the Sex Pistols. Unfortunately, he was known also for being a suspect in the murder case of his girlfriend, his extreme drug use and eventual overdose on heroin.

It is said that after his death, Vicious’ mother travelled from New York to England to scatter his ashes over his girlfriend’s grave. However, she had a stash of heroin hidden in the urn. When she realized there were a lot more security at Heathrow than she anticipated, she began to panic and promptly dumped the entire contents of the urn into the nearest air conditioning vent. Another rumor has it that she accidentally dropped the urn on the tarmac at the airport, spilling the contents everywhere. This led to another persistent urban myth that Sid Vicious’ spirit hasn’t been able to leave the airport after being disposed of in such a disrespectful fashion.[4] 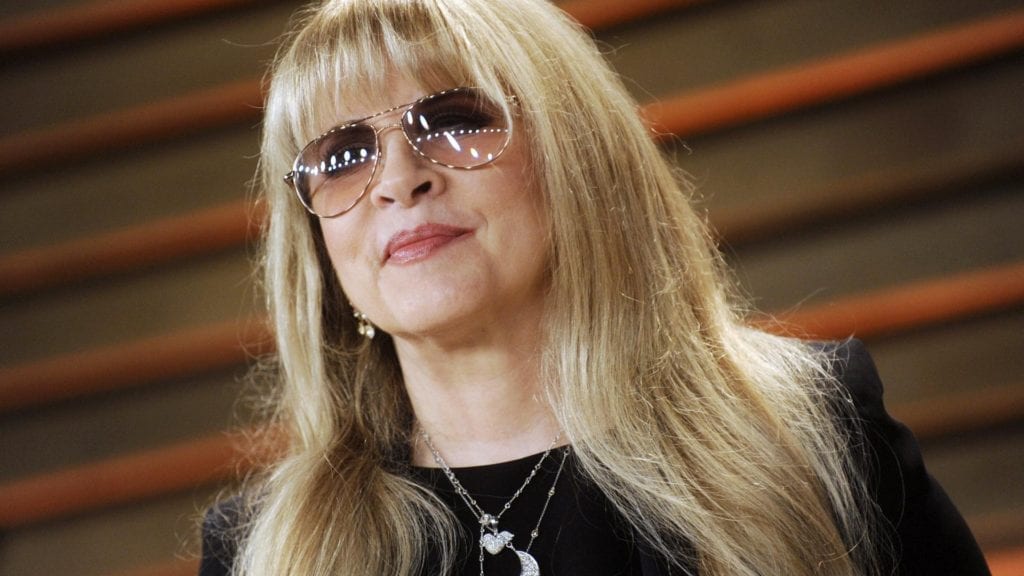 Much the same as Sid Vicious, Stevie Nicks is not only known for being part of a band. It is well known that she snorted loads of cocaine back in the ’70s and ’80s and eventually ended up with a hole on the inside of her nose.

As if the facts weren’t horrifying enough, people wasted no time in adding a tall tale to them. Considering that her nose was messed up and couldn’t take anymore coke snorting, it is alleged that she got some of her people to blow the coke up her rectum, since apparently doing it that way allows you to still get high. So persistent was this rumor that Nicks had to eventually publicly deny it.[5] 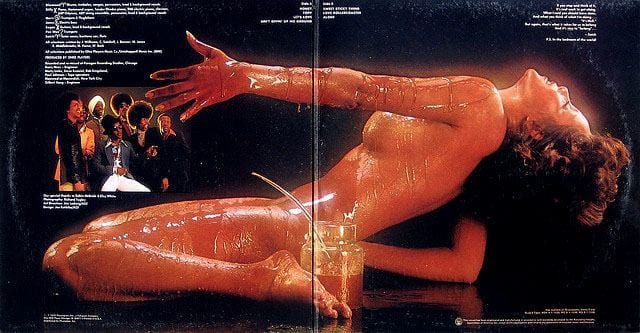 Some theories are creepier than others. The one about the song Love Rollercoaster by Ohio Players is an example of this. During editing of the song, the sound engineers failed to remove a woman’s scream in the middle of the track. About a year after the song was released to the public, a couple of crazy theories started making the rounds.

Some say the Playboy model, Ester Cordet, who is featured on the cover of the album, was burned by hot honey and as she screamed her voice was recorded in the studio. An extended version of this tale says that she suffered permanent injuries from the honey and was going to sue the band. The band manager couldn’t get her to change her mind, so he stabbed her to death. Since he killed her just outside the studio, her dying screams were recorded over the mics.
There are several more theories surrounding the scream, including that it was the sound of mental patients in an asylum being subjected to terrible torture, or even a rabbit being killed and screaming as it dies.

It was later revealed that Billy Beck, one of the members of Ohio Players, is the one who produced the scream. However, many people refuse to believe this explanation.[6]

4 The Monkees and Charles Manson 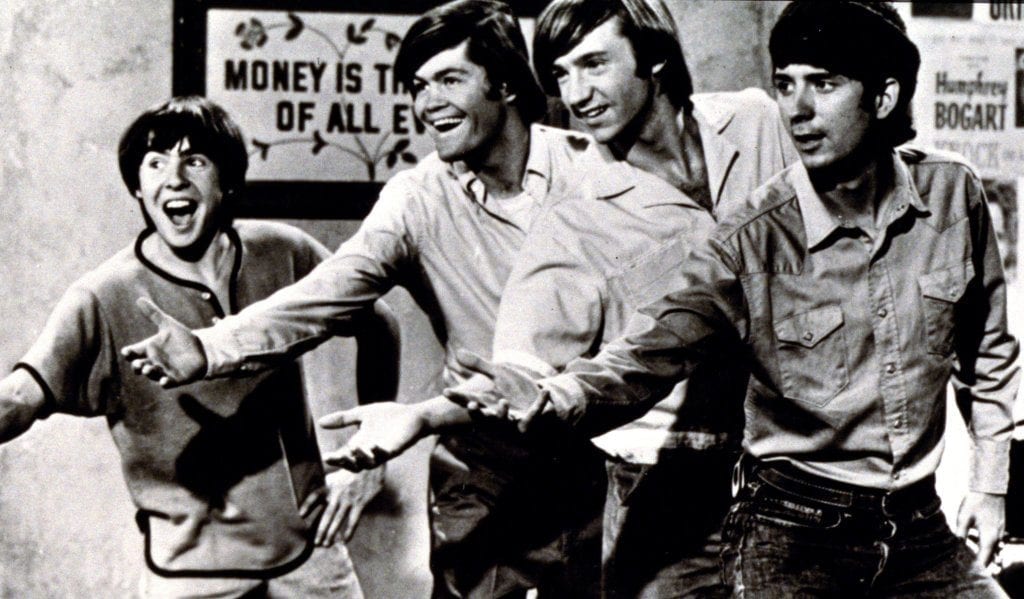 Charles Manson is synonymous with murder, mayhem and psychosis. The last thing one would expect to associate with Manson, is music. However, he wrote songs that were eventually covered by The Beach Boys, Guns N’ Roses and Marilyn Manson.

It is therefore not surprising that there exists a music-related conspiracy theory involving Manson and the Monkees. In 1965, literally hundreds of young men answered a casting call to be part of The Monkees. One of them was said to be none other than Charles Manson himself. This is also a particularly persistent rumor, even though it is a fact that Manson at that time was too old to audition (he was thirty and they were looking for young men between the ages of 17 and 21). Also, he was in prison at the time.[7] 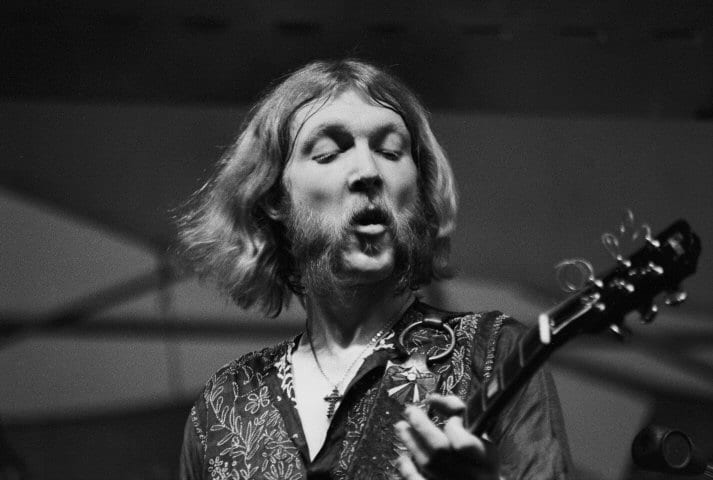 The story about the death of Duane Allman, leader of the Allman Brothers Band, is certainly one of the stranger ones out there. On 29 October 1970, Allman overdosed and was rushed to a hospital in Nashville. Doctors were not hopeful that he would pull through.

It is at this point where the story turns strange. It is claimed that Berry Oakley, bass guitarist of the band, entered into a pact with God. He pleaded for Allman to live for another year so that he would be able to continue his music career and carry on doing what he loves.

Allman survived. However, on 29 October 1971, Duane Allman drove his Harley down Hillcrest Avenue in Macon. Approaching Bartlett Street, a flatbed truck stopped unexpectedly in front of him, causing Allman to swerve sharply. He hit the truck anyway and was thrown from his motorcycle. The bike landed on him, crushing his internal organs. Allman died in hospital hours later, exactly a year to the date that his bandmate allegedly made his bargain with God.[8]

2 Elvis and the aliens 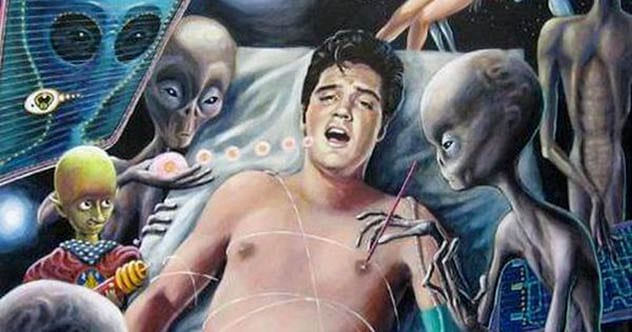 Elvis Presley unknowingly contributed to a myth (one of many) about his own death. When he was born, his family doctor claimed that a strange, unexplained light shone over the house that baby Elvis was in. Adult Elvis eventually claimed that he had had been telepathically visited by aliens at age 8, who showed him his future in music. He also claimed to have seen many UFOs.

It is therefore no surprise then that following hot on the heels of the “Elvis is alive” theory, came the “Elvis has been abducted by aliens” theory. Claims were made that he was not dead, but instead had been abducted by aliens. The reason: The aliens had heard his music and simply could not pass up the chance to meet their idol in person. In addition to this madness, not long after Elvis’ funeral, rumors of the singer being an FBI mole who had to go into hiding began swirling.[9] 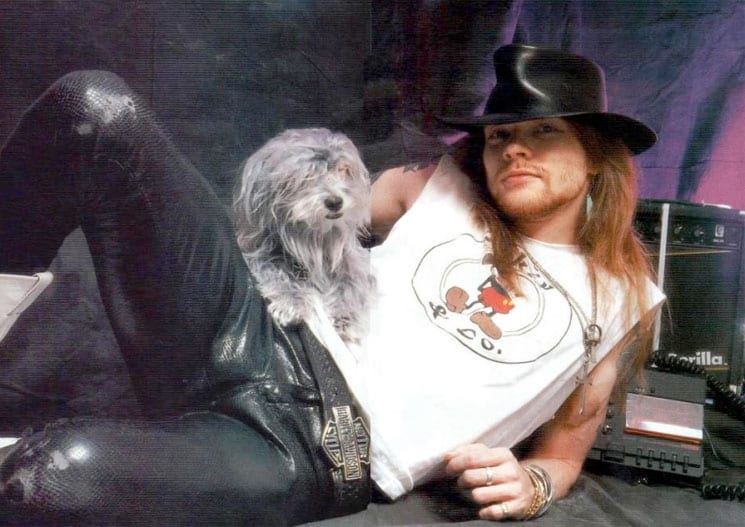 Axl Rose, lead singer of Guns n’ Roses and more recently AC/DC, has been hailed as one of the greatest singers of all time. He has also been a very controversial celebrity; from accusations of being homophobic and racist being hurled at him in 1988 to pitching up hours late for several shows rising the ire of thousands of fans. He decided to include a Manson-written track on an album, resulting in even more controversy.

As if all the above wasn’t bad enough and didn’t make him seem like the worst famous person on the planet there was also a rumor (apparently started by the media) that Axl Rose ran over his own dogs and then proceeded to eat them. This terrible story gained so much traction that Rose had to publicly deny that he had ever done such a thing.[10]