Through conducting large numbers of research polls each year, data analysts can predict future trends and also better decipher past behavioral patterns. Many new polls, can yield surprising and odd results. Sometimes, these findings can even lead to shocking revelations about human behavior that were previously unknown, reminding us that humans are thoroughly complex and bizarre creatures. 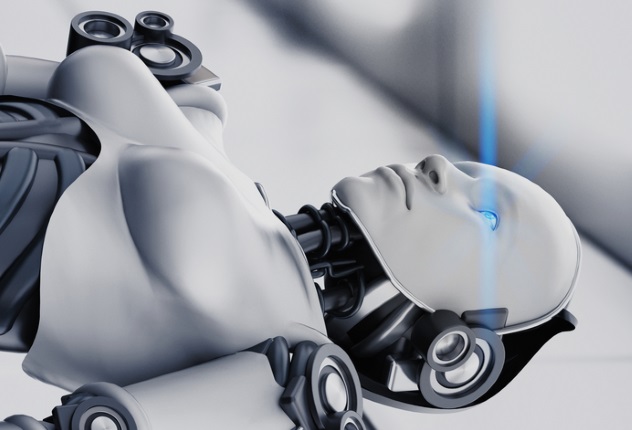 In 2014, over 2,000 people in the UK were asked, “Would you have sex with a robot if given the chance?” The results indicated that one in five people would. In addition, 46 percent of those surveyed said that they would not judge someone who opted to have sex with a droid. The concept, though odd, is certainly not unrealistic. As technology progresses, copulation between humans and robots is no longer only in the realm of science fiction.

In Japan, research shows that sex is declining among 16- to 24-year-olds. An emerging movement known as Otaku centers on men having romantic relationships with virtual women rather than real ones. It takes a bit of time to come into one’s sexual prime, learning and screwing up (no pun intended) along the way. A sexbot could learn to perform extremely well in no time at all.

9 Smarter Than The Average American 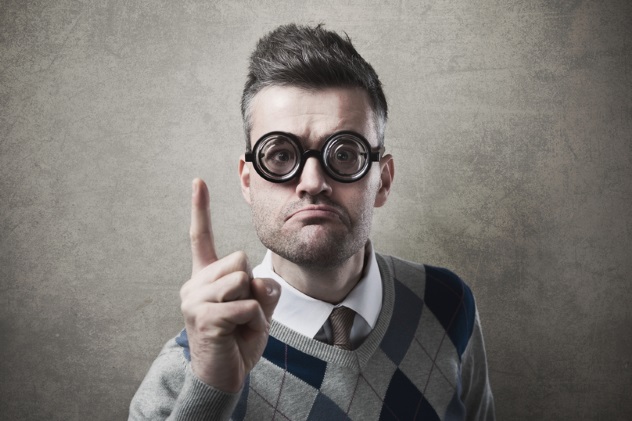 If a study was done asking those outside the US what they think of Americans, “incredibly bright and humble” would most definitely not be the resounding response.

In 2014, a survey determined that around 55 percent of Americans believe that they are smarter than the average American. In addition, about 34 percent stated that they believe they’re as smart as the average person, while only four percent rated themselves as having below-average intelligence. Incidentally, no questions regarding arrogance were asked of participants.

The US education system ranks 14th in the world and 20th on the scale of educational attainment. Many individuals do not complete high school. Despite Americans’ confidence regarding their genius, many tech companies are having a very difficult time finding the talent they’re looking for among US applicants. Companies like Facebook are pleading with the government to relax immigration laws so that they can have a bigger pool of candidates for highly specialized positions.

8 The Cloud Is A Cloud, Right? 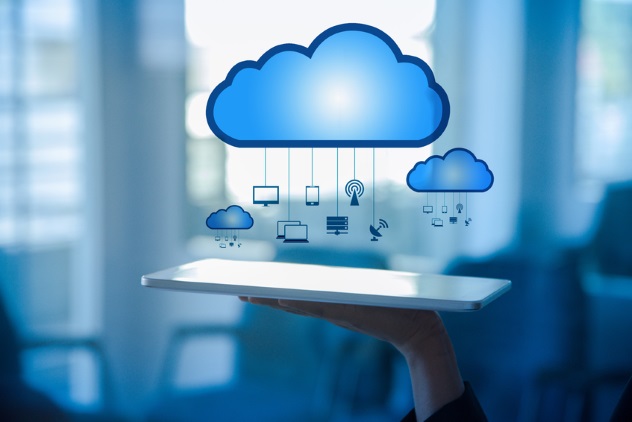 In a 2012 survey about cloud computing, many participants actually thought they were being asked about weather rather than computing. A full 51 percent believed that the cloud is related to either weather, drugs, toilet paper, or pillows. The survey also recorded that 22 percent of people admitted to pretending they knew what the cloud was, and 17 percent pretended to know how the cloud worked during a first date. Although many individuals seem to be in the dark about what the cloud actually is, the survey showed that 97 percent of those who took the poll are actually using the cloud in everyday life.

The study attracted a lot of attention on social media. In just a few weeks, the poll gained 2.5 million social media impressions and 240 million news impressions. On Twitter, there were over 9,000 conversations surrounding the survey. For anyone still having trouble understanding this dense topic, the name “cloud” is a metaphor rather than an actual cloud. The idea is that one is able to access remotely hosted data from their smart device. It has nothing to do with literal clouds. 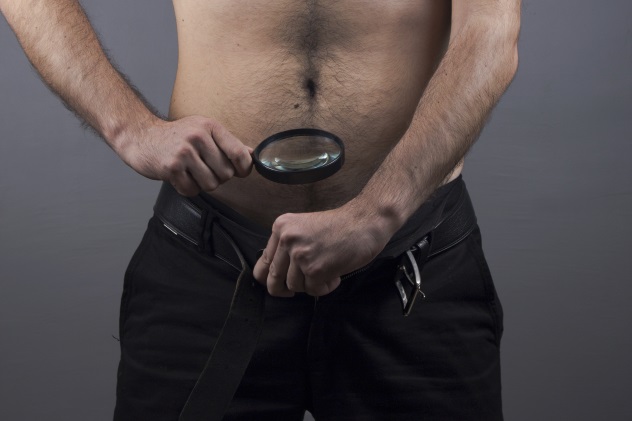 A study in 2014 discovered that 11 percent of Americans believe that the tech language HTML is actually a venereal disease. About 2,400 people over the age of 18 participate din the survey by matching several tech- and non-tech-related words with a selection of possible definitions.

The results of the survey were so alarming that a few media outlets thought the quiz was a publicity stunt. However, the company that crafted the poll insists that it is was not fabricated.

6 Save The Dog, Forget The Stranger 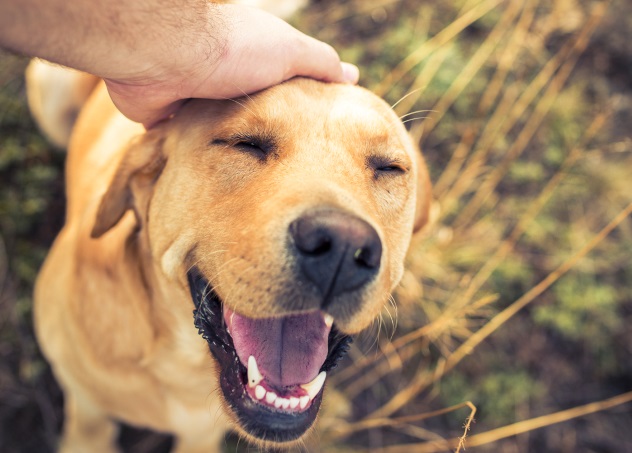 People love their pets, but do they value their animals more than a human life? Apparently, many do.

A 2013 study found that 40 percent of subjects would save their dog from a burning building over a foreign stranger. Other scenarios included saving either the dog (theirs or someone else’s) versus a hometown stranger, a grandparent, a best friend, a cousin, or a sibling. The number of people who opted to save the dog over a person they didn’t know or barely knew was overwhelmingly high.

The study was conducted on over 500 individuals and of those who chose to save their pet, 46 percent were women. This study shows that the relationship between humans and animals is extremely strong and can be traced back to the birth of animal welfare societies in the 19th century. Should this hypothetical scenario ever occur, dogs certainly have nothing to fear.

5 The Sun Goes Around The Earth 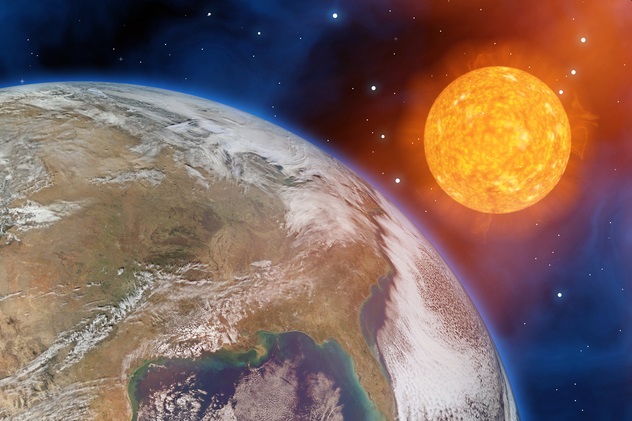 A survey conducted in 2012 asked 2,200 participants, “Does the Earth go around the Sun, or does the Sun go around the Earth?” The results were rather horrifying. It seems that 26 percent of those surveyed answered incorrectly. The survey also recorded that a mere 39 percent of respondents believe in the big bang, and less than half believe that humans evolved from earlier species of animals.

The study asked nine questions about science and concluded that the average number of correctly answered questions was around 6.5. Surprisingly, participants actually did better on this study than in similar ones conducted in Europe years earlier. In 2005, surveyors asked people in the EU the same Earth-Sun question and found that 34 percent of participants answered incorrectly. However, Europeans did much better when it came to the question about evolution. 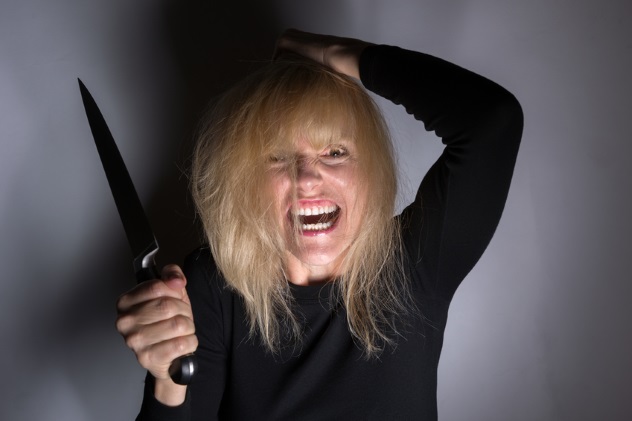 It seems that fantasizing about offing someone isn’t always a sign of being psychotic. In the early 2000s, a study was conducted on over 5,000 participants from around the world. They were asked if they had ever fantasized about murdering someone, and the response was quite shocking. The data showed that 91 percent of men and 84 percent of women have had thoughts of killing another human being.

Although statistics show that more men commit homicides than women, the study found that gender plays no role in the presence of murderous thoughts. Rather, circumstances catapulting thought into action are what make men more likely to commit the actual act. Of the 5,000 people who were interviewed, 375 were actual murderers.

3 Vegetarians Lie About Not Eating Meat 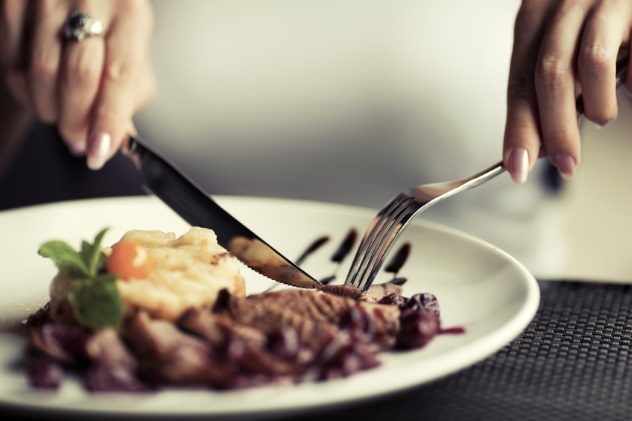 A 2002 poll asked over 10,000 people about their vegetarianism. The poll showed that around six percent of Americans identify as vegetarians. However, when asked what the supposed “vegetarians” had consumed in the last 24 hours, 60 percent answered that they’d had poultry, red meat, or fish.

At the time of the poll, many books and diet plans were catering to the supposed vegetarian craze. However, between 1994 and 2009, the Vegetarian Resource Group found that between 97 percent and 99 percent of Americans ate meat. Furthermore, a study in 2005 found that the amount of “strict” vegetarians in the US was below 0.1 percent.

A 2003 study aimed to determine the diet of vegetarians. Over 13,300 people participated, and results showed that of the 300 or so who defined themselves as vegetarians, nearly 65 percent still admitted to eating some meat. In 2014, it was found that 84 percent of vegetarians denounced their lifestyle and became full-blown meat eaters once again. When asked why many had turned on their beliefs, almost half answered that it was simply to difficult to be a “pure” vegetarian. 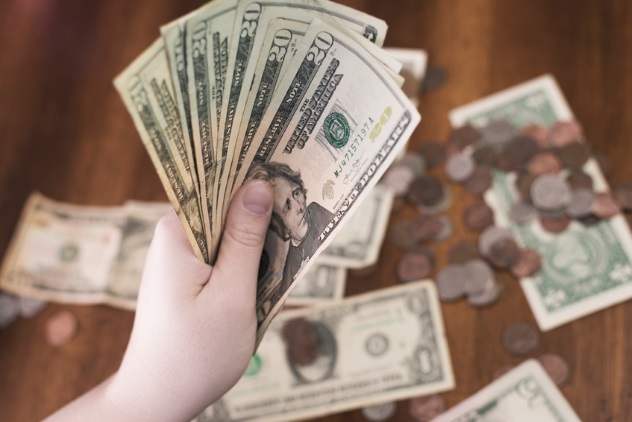 In 2008, police officers working in Coos Bay, Oregon began to notice quite a few panhandlers outside of a local Walmart. They did a bit of investigating and found that some individuals asking for money were bringing in more than $300 per day. That same year, a reporter from the Oregon Mail Tribune wrote a piece on a couple who described themselves as “affluent beggars” and said that they earn anywhere from $300 to $800 in a single day. The couple was also receiving $500 a month in food stamps.

In Oregon, panhandling is legal as long as no privacy or traffic laws are being broken in the process, making it popular for people in need. In 2013, an Oregonian man decided to quit his minimum wage job and try panhandling. He found that on average, he made $2 more per hour than he did at his previous job (and it was tax-free). After two weeks of working as a “professional panhandler,” the man had raked in about $900. 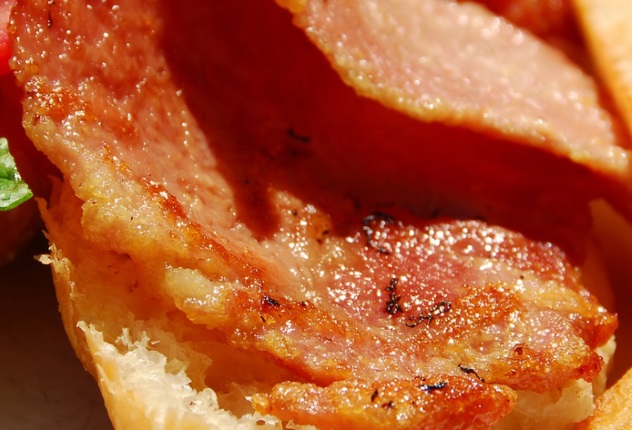 Canada does have some delicious bacon, but is it really better than sex? Many Canadians say yes.

Region played a part in the bacon-sex survey as well. It was found that Canadians in British Columbia are more in love with bacon than their counterparts in Quebec. In BC, 50 percent chose bacon, compared to 37 percent in Quebec.

Lee is a freelance writer with an inquiring mind. Send her an email if you wish at [email protected].