In medical research, finding a method to combat a chronic or terminal illness doesn’t typically come along very often. Of course, this being the future, such advancements are coming along at a far greater clip than decades or even a few years ago.

From the cosmetic to the truly life-giving, you’ll be surprised at some of the conditions where inroads have been made toward conquering them. 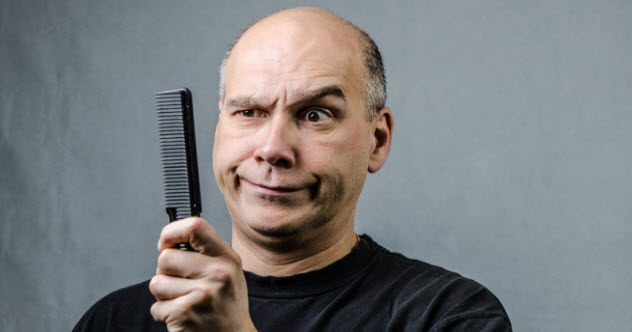 The use of stem cells has made regenerative medicine a promising field in recent years. At RIKEN, Japan’s largest research organization, methods have been developed to regenerate teeth and certain glands in laboratory mice by taking advantage of stem cells’ ability to change into virtually any type of cell. But that’s not all: This technique can also restore hair follicles and could virtually cure hair loss when made available to the public.

Unlike traditional follicle transplants, which simply move active follicles to new locations where hair has been shed, the stem cell–based therapy actually regenerates new follicles—not simply stopping hair loss but promoting new growth. Electronics maker Kyocera is leading the charge to manufacture equipment for the process. In the US alone, over 50 million people are affected by hair loss—roughly one-third of them women. 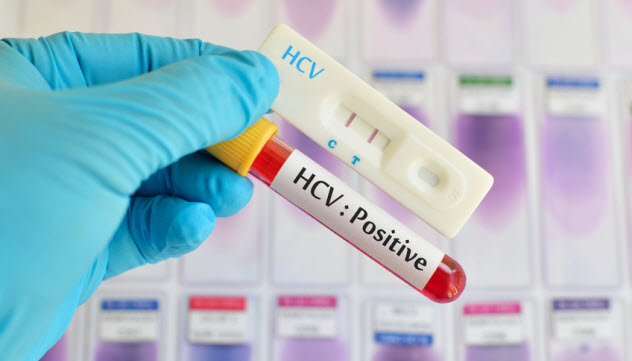 Hepatitis C is a chronic infection of the liver that is difficult to manage, costly to treat, and often fatal. Approximately 350,000 people worldwide are claimed by the disease every year. The only previously available treatments helped 25–75 percent of patients (depending on the virus type) and came with a slew of unpleasant side effects.

Hepatitis C used to be incurable but no longer. In 2014, pharmaceutical company Gilead received FDA approval for a 12-week, pill-based course of treatment that eliminates the disease in the vast majority of patients.

Similar drugs were subsequently approved from pharmaceutical giant Merck and AbbVie. Although this is great news, the drugs can be prohibitively expensive—over $80,000 for a course of treatment in many cases. 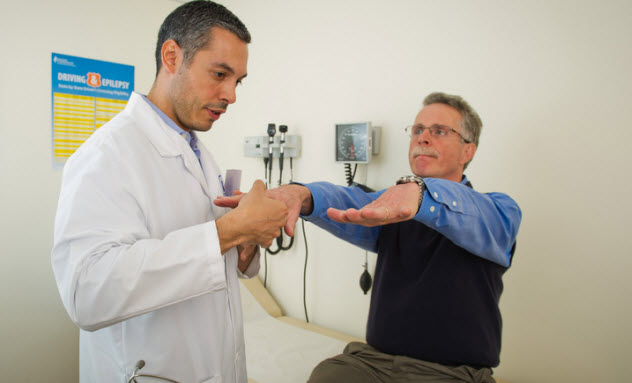 Tyrosine kinase inhibitors have been used to treat leukemia for some time. These drugs work by helping to induce a process called autophagy, the disposal of unneeded material within the body’s cells. In a small clinical trial, Georgetown University researchers found that the drug’s effects could also help those with Parkinson’s disease.

Patients were given a far lower dose of the drug nilotinib than is usually used in leukemia patients, mainly to see if it could be tolerated. Surprisingly, there was marked improvement in coordination and motor skills among all participants. Examination of blood and spinal fluid revealed a huge drop in Parkinson’s-related markers.

At follow-up visits after treatment had been stopped, the beneficial effects were reversed. But researchers are confident that this likely represents the most important breakthrough in Parkinson’s treatment in over 50 years. 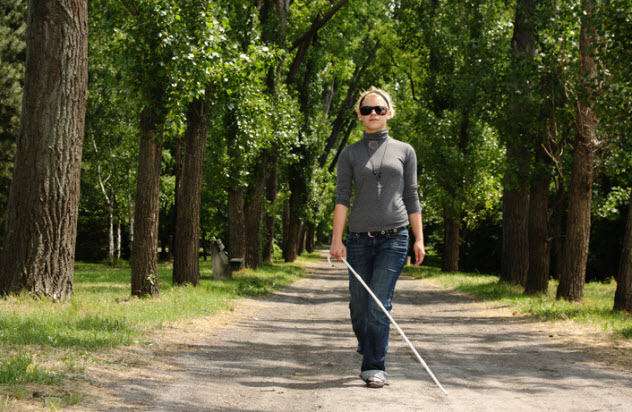 One Florida doctor has come up with a controversial, stem cell–based treatment to reverse blindness. The controversy arises from the fact that Dr. Jeffrey Weiss is not affiliated with any research institutions nor has his procedure undergone any clinical trials. But he has used the procedure—which involves extracting stem cells from bone marrow and injecting them into the patient’s eyes—to restore vision to over 100 blind patients.

As of mid-2016, a similar procedure is currently undergoing clinical trials at Moorfields Eye Hospital in London. Their technique uses an ultrathin layer of polyester to distribute the stem cells behind the patient’s retina. 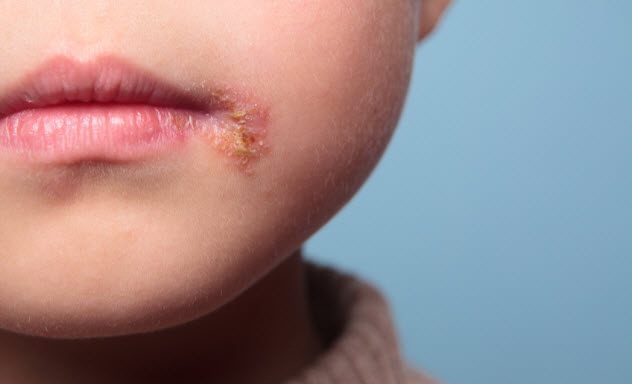 Herpes is an extremely common virus with over 100 strains, only eight of which ordinarily infect humans. Some versions are virtually asymptomatic, meaning people can be infected all their lives and not know it. There is no cure, but a promising new treatment has all but eradicated the disease in the lab by editing the DNA of the virus.

Researchers used the gene editing technology CRISPR to target double-stranded DNA in three herpes strains, including Epstein-Barr (which can also cause cancer). CRISPR essentially cut the viral DNA to pieces. The process was also shown to severely inhibit virus replication, especially with Epstein-Barr. Although the researchers acknowledge that further research is needed, no other treatment has shown such promise in eradicating the herpes virus. 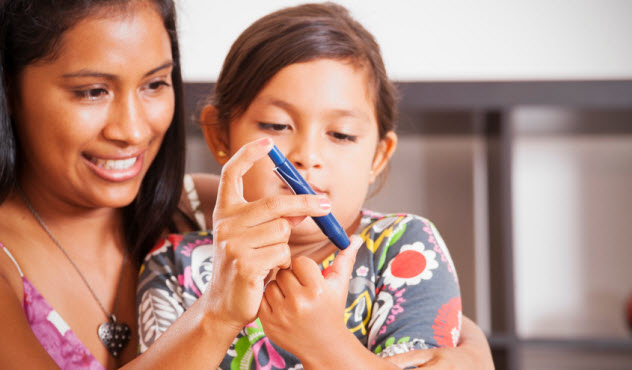 According to the American Diabetes Association, diabetes is the seventh-leading cause of death in the United States. Type 2 diabetes is an acquired condition in which the body does not produce insulin in sufficient amounts or use insulin properly. But type 1 diabetes is genetic and is the complete lack of insulin, making it much more difficult to manage.

Insulin is secreted by beta cells in the pancreas. The immune systems of type 1 diabetics attack these cells. Harvard Stem Cell Institute researchers have found a reliable, highly complex procedure for turning stem cells into vast quantities of pancreatic beta cells in the lab, the first means that has been found for producing these cells.

The procedure is half the solution to the type 1 diabetes problem, with the overacting immune response being the other. Several options for dealing with this, including immunosuppressants, are being considered. 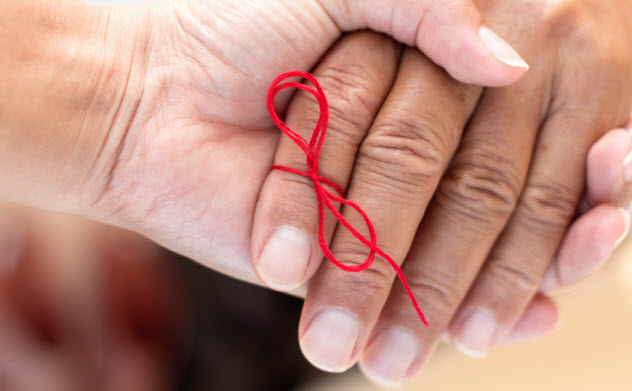 Incurable and irreversible, Alzheimer’s gradually robs the sufferer of their mental faculties and precious memories. However, scientists from the United States and Australia intend to bring a pair of new vaccines—which have shown incredible potential to destroy the toxic proteins in the brain associated with the disease—to human clinical trials within a couple of years. Not only could the vaccines prevent dementia, but they may actually reverse its effects when administered together.

Meanwhile, Salk Institute researchers have discovered that THC, the active ingredient in marijuana, seems to excel at removing the buildup of these toxic proteins. In lab tests, THC reduced the levels of toxic proteins and eliminated the associated inflammatory response. The team also discovered that endocannabinoids, compounds similar to marijuana that are made by the body, trigger these beneficial responses naturally. 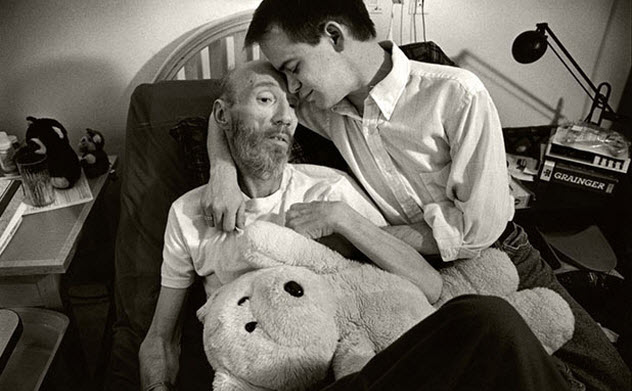 In July 2016, Case Western Reserve University scientists were able to successfully duplicate these results using macaques. Although a tweak to the formula didn’t work, one aspect of the study proved highly beneficial—a pre-vaccination RNA screening of the subjects.

Using these, researchers were able to correctly predict the response to the vaccine in two-thirds of their subjects, which may pave the way for “personalized and predictive vaccinology” that prevents diseases more effectively in the future. They believe their HIV vaccine formula is ready for clinical trials in humans. 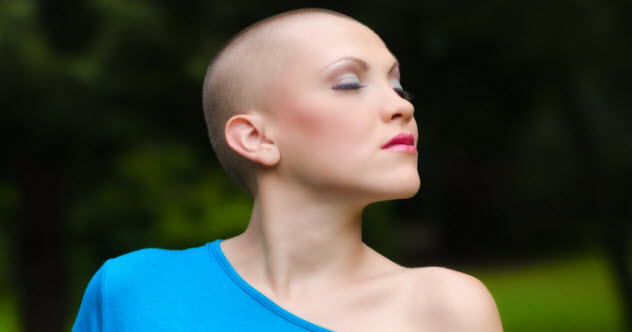 A host of related but different conditions fall under the umbrella of “cancer,” making a blanket cure impossible according to almost all medical researchers. But a team at Johannes Gutenberg University didn’t get the memo and say they have taken a huge step toward a universal cancer vaccine.

Their encouraging results come from testing in lab animals and early human clinical trials. Although called a vaccine, it would be administered to patients with cancer. It works by shooting tiny pieces of RNA from the patient’s cancer cells at the immune system to mount a lethal response against any cancer cells of this type. Different types of cancer can be targeted by changing the RNA used in the process.

The treatment has been shown to kill “aggressively growing” tumors in mice. So far, it has only been tested in human patients for safety, which yielded good results. No previous treatment has shown such promise against multiple varieties of cancer. 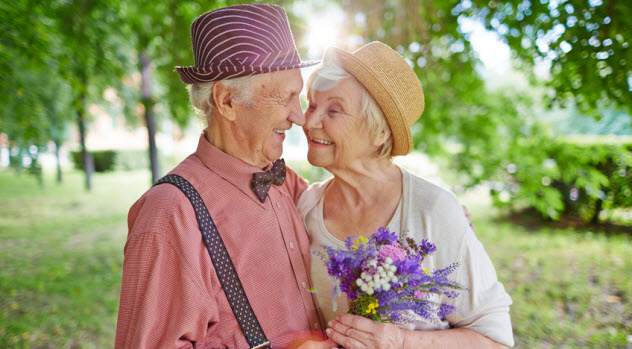 Scientists have been studying methods of slowing down or halting the aging process for decades. In 2005, a Stanford University scientist first demonstrated a process for rejuvenating the healing powers of an aging rodent by surgically linking its nervous system to that of a younger mouse. Other approaches have involved the in-depth study of medications and nutritional supplements to extend life and bolster the body’s natural regenerative powers.

But a team from the University of Tsukuba may have recently one-upped all previous research in this field by focusing on the mitochondria, which is essentially the battery of a cell. They theorized that mitochondrial DNA does not mutate naturally (as previously thought) but accumulates proteins over a lifetime. This eventually contributes to defects which cause the effects of aging.

By using stem cells to reset these aged cell lines, the team found the anticipated effect—the “old” cells morphed back into “young” ones, as if by magic. Combined with the amino acid glycine—which has been shown to partially reverse age-related defects in mitochondria—this process has made researchers practically giddy that they may soon develop an actual age-reversing pill. We’re going to go out on a limb and say that there just might be a fairly sizable market for such a thing.