Judaism is one of the world’s oldest practiced religions, and from it came the two largest faiths on the planet: Islam and Christianity. Despite its rich history, many people do not fully understand the faith. Because of this, several misconceptions have sprung up over the centuries about Judaism and its people. 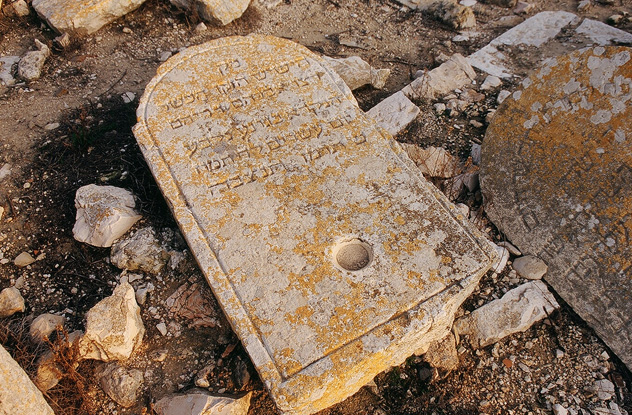 “You shall not etch a tattoo on yourselves.” This passage is the reason most Jews do not get tattoos. But, as with all religions, not everyone adheres to every practice, and many Jewish people have body art.

Nowhere in the Talmud does it say that a tattoo will keep a Jew out of a Jewish cemetery. The misconception that tattoos have anything to do with burial rites arose sometime in the 20th century, likely due to a specific policy one private cemetery may have had. Tattoos have become so prevalent in society that it has spread to Jewish youth like any other community, and all of them can be buried in a Jewish cemetery. 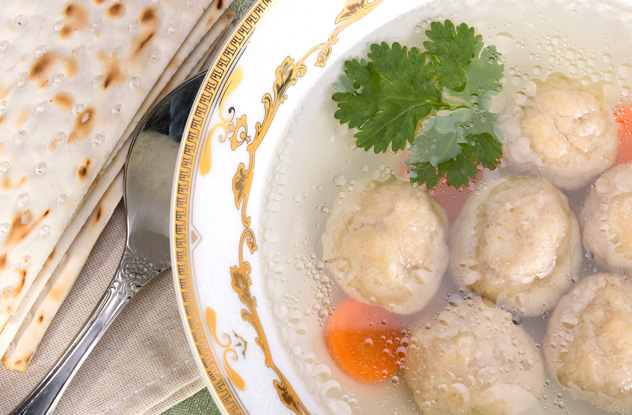 Eating pork is prohibited for Jews who keep kosher. In the United States, the highest population of Jews outside Israel, only about 21 percent of the 5.3 million Jews do so. Keeping kosher is a choice that not all Jews make. Even within Israel, only approximately 36 percent of secular Jews keep kosher.

Other than pork, a kosher Jew cannot eat shellfish, hares, camels, and the hyrax—a small mammal closely related to the elephant and manatee. The Torah describes the types of meat that can be consumed as coming from a cloven hooved animal that chews the cud. This includes sheep, cows, and goats, among others. The pig, though cloven-hooved, does not chew its cud and is therefore forbidden.

8The Old Testament Is The Jewish Bible 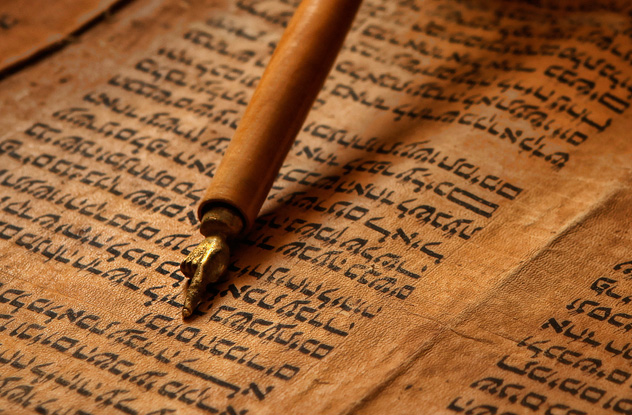 Many people incorrectly believe that the Old Testament of the Christian Bible is the Jewish Bible. In truth, Jews follow the teachings of the Talmud and Tanakh, which are made up of the Torah, Nevi’im, and K’tuvim (Teaching, Prophets, & Writings). 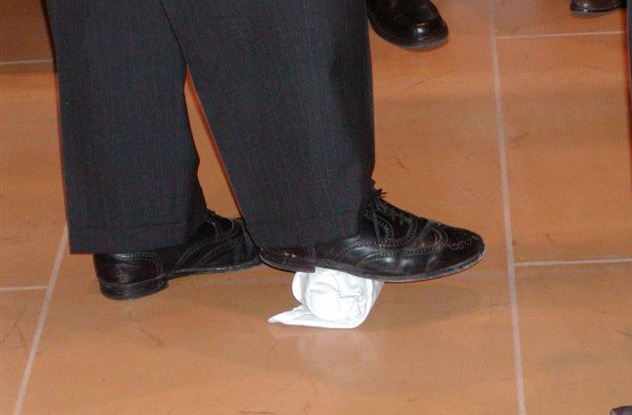 Jews believe that God offered the Torah to all the people of the world, but that only the Jews accepted it. As such, many believe that a Jew can only marry another Jew.

This is not true for many Jews. Though highly conservative groups may be against the practice, the vast majority of Jews are allowed to and can marry a non-Jew if they so choose. In the United States, intermarriage is very common among secular Jews. Approximately 79 percent of secular Jews in America intermarry with gentiles (the number is much lower for conservatives, at approximately 36 percent). The numbers have risen over the previous half-century. Since 2000, nearly six out of 10 Jews have married a gentile.

6Jews Do Not Believe In A Messiah 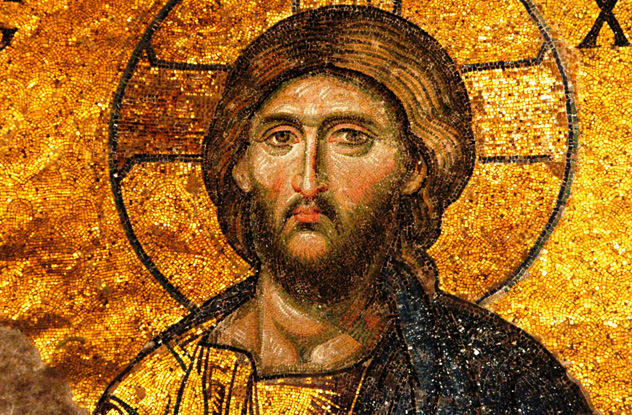 Jews believe that the Messiah will come from the Davidic line (the familial line of King David) and will rule the Jewish people during the Messianic Age, which has yet to arrive. In many ways, this is the core schism that arose and led to the creation of Christianity as a separate religion. 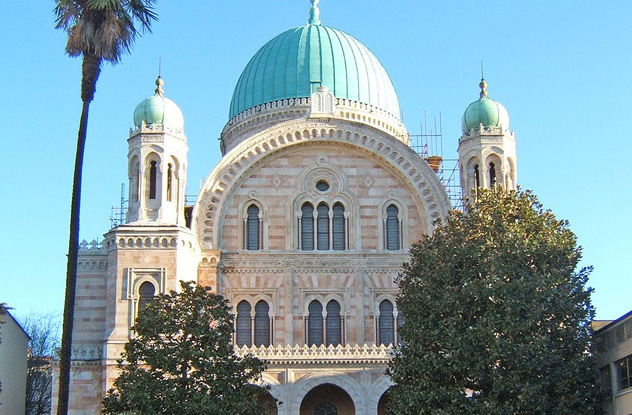 All religions have their faithful and those who see themselves as being reformed or moderately religious, but Jews have a large population of what are called secular Jews. These identify as ethnically Jewish rather than religiously Jewish. 42 percent of Israeli Jews consider themselves secular (that number is closer to 50 percent in the United States). This has led to the term “Jewish atheism” to describe people who consider themselves Jewish but not religious or who do not believe in God.

This isn’t to say they abandon Jewish practices completely. Many still go to Temple on holidays. Orthodox Jews are a minority in the populations of both Israel (8–12 percent) and the United States (10 percent), indicating the number of very religious Jews to be very small.

4Jews Believe In Heaven And Hell 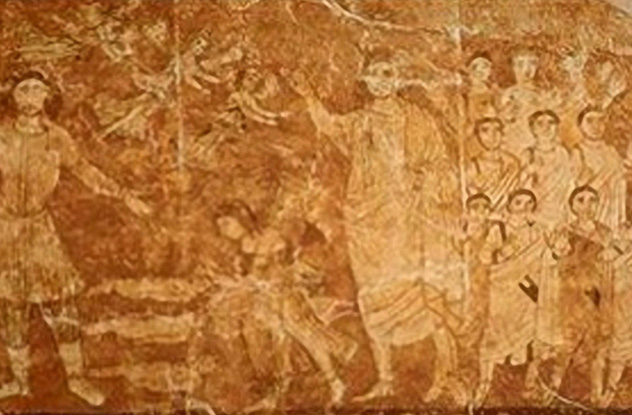 The concepts of Christian heaven and hell are described in great detail throughout the New Testament, but for Jews, it is very different. Jews do not believe in a hell as described by most religions. Some believe in Gehinnom, where a soul is cleansed for up to 12 months prior to being accepted into Heaven, but it is not a place for punishment. And many Jews do not believe even in Gehinnom.

Heaven is also very different for Jews. There is no structural concept that can be easily pointed to like other faiths. Many do not believe in heaven or hell as a place but rather as a conceptual ladder of consciousness and simply call it “A world to come.” For a Jew, it isn’t about what you believe and where you might go after you die but rather how you have lived your life that is important.

3Jews Cannot Work On The Sabbath 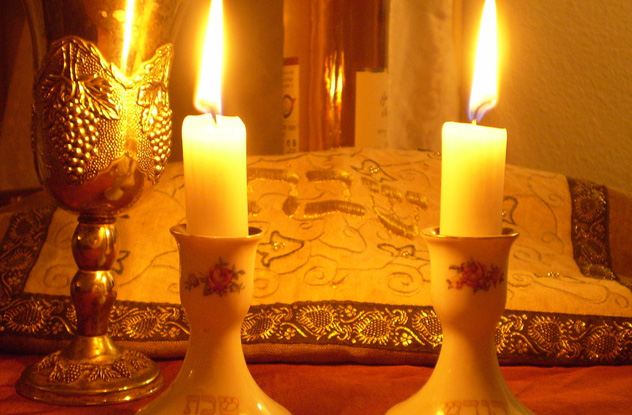 Shabbat (The Sabbath) falls between sundown on Friday and an hour after sundown on Saturday. During this time, a Jew is not supposed to do any “work,” which can mean a variety of things. As mentioned previously, not all practices are observed by everyone, and working on the Sabbath is likely the least-followed practice for Jews. In the United States, nearly 96 percent of all Jews surveyed indicated that they worked on the Sabbath.

The Torah forbids field labor, treading a winepress, loading animals, doing business, carrying, traveling, and kindling fire on the Sabbath. In modern times, rabbis have further interpreted work to include activities such as turning on a light switch, answering the telephone, and tearing paper (yes, even toilet paper).

2Jews Reject Converts And Are An Insular Community 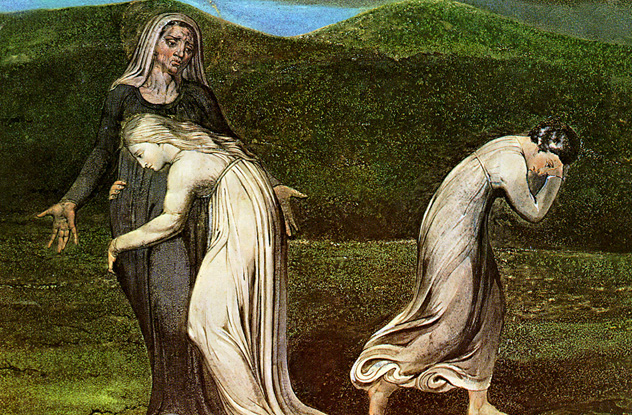 Converting to Judaism is not an easy task. Because of this, Jews appear to be insular and often reject people who wish to join in their faith.

Though it is difficult to become a Jew, the option is open to anyone who wishes to do so; it will just take some work. Becoming a Jew is not just about following Jewish practices. It is also about the covenant between Abraham (Representing all Jews) and God. To accept the Covenant, you not only have to believe and make the choice yourself—you need to be accepted by the community as well. And depending on who you ask, if you are an uncircumcised adult male, you may have to undergo ritual circumcision.

1Jews Are A Separate Race 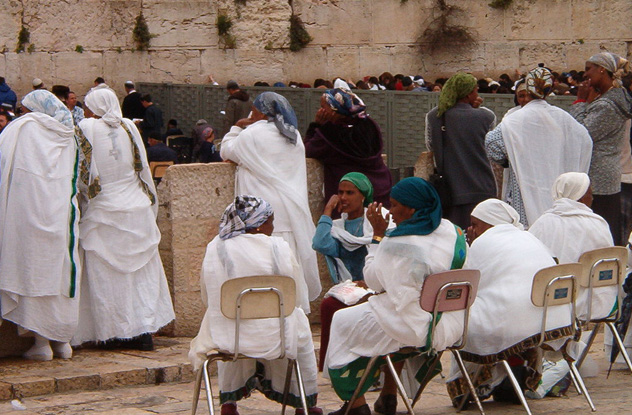 Human races are somewhat loosely defined, but many people believe that Jews are a separate race. However, a person of any race can be or become a Jew. If Judaism could be set apart as anything, it would be an ethnicity, but a person does not need to be an ethnic Jew to become a Jew.

The term “anti-Semitic” has come to mean “prejudice or hostility toward Jews,” but someone who is Semitic comes from a culture that spoke a Semitic language. This includes people who spoke Hebrew, Arabic, and Aramaic (among others) with Hebrew-speakers being in the minority and Arabic being the vast majority.