Since the start of the 21st century, some have noted that many leading scientists suddenly began to “drop like flies.” Some were murdered, while others appeared to have died in tragic accidents.

While most people found the explanations for these scientists’ deaths perfectly acceptable, some began to investigate further, and the conspiracy theory that they were being “eliminated” was born. Many of the scientists were found to have had “secret” ties to the intelligence communities, and it was argued that they were being targeted intentionally. Here are ten such people. 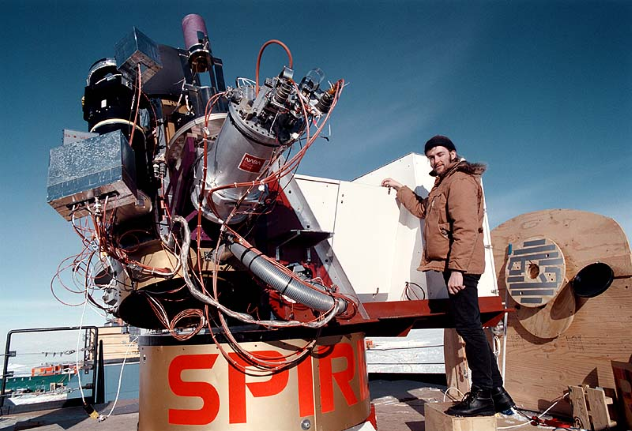 Australian astrophysicist Dr. Rodney Marks died from acute methanol poisoning. What isn’t known, however, is how he was poisoned. Suicide was officially ruled out during the investigation that followed. As more time passes, it’s likely that his death will remain a mystery.

Marks, who was employed by the Smithsonian Society, was part of a research project in Antarctica for the National Science Foundation at the time of his death on May 12, 2000. He had suddenly become unwell the previous day, even vomiting blood as his condition worsened.

Incidentally, investigators have cited their frustrations with the National Science Foundation, noting a distinct lack of cooperation from the group, which made the investigation difficult. Coroner Richard McElrea stated that he was “not entirely satisfied that all relevant information and reports” had been made available to New Zealand police. 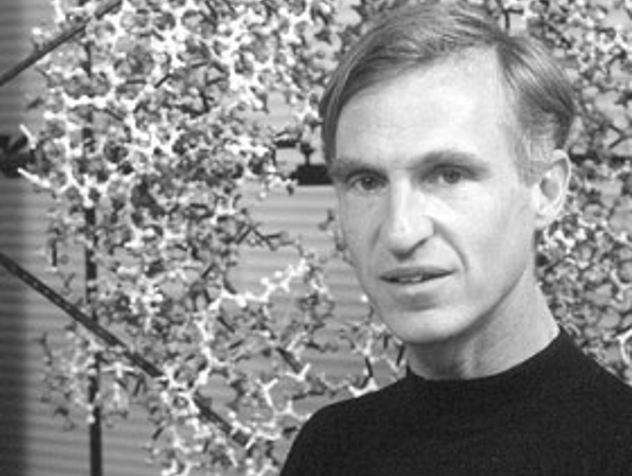 When Dr. Don Wiley’s dead body was dragged from the Mississippi River on December 20, 2001, his death was ruled a homicide by both Arkansas and Tennessee police forces. The biophysics expert was last seen over a month earlier on November 15. His seemingly abandoned rental car was found the following day on a bridge in Tennessee. The FBI soon became involved in the case, and they declared his death accidental, stating that he had fallen from the bridge shortly after exiting his vehicle.

Suspicions remained for some, however. Firstly, the bridge in question had a 2-meter (6.5 ft) fence on its sides, which would make it difficult, if not impossible, to “fall over.” His death also came in the wake of the Anthrax postings in the United States, with many stating that Dr. Wiley was one of the few people who would have been able to accurately trace exactly where the deadly substance had originated. 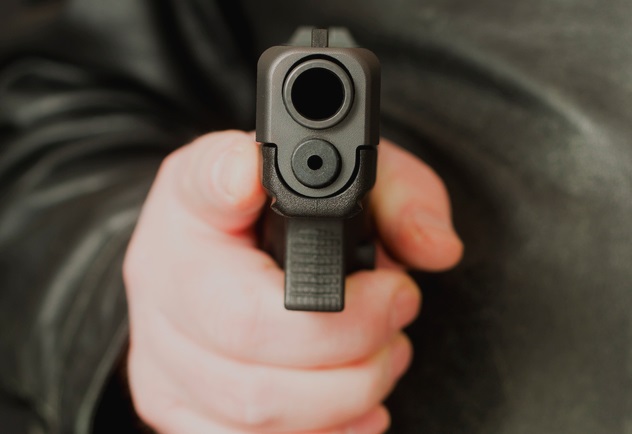 In 2002, when 46-year-old geneticist Dr. Tanya Holzmayer opened her door to pay for a pizza delivery, she was gunned down by fellow scientist Guyang Matthew Huang. Her murder was witnessed by her horrified teenage son. Mountain View, California, where Holzmayer lived, had only seen one murder the entire previous year.

Huang sped away in his car, and his body was found shortly after. He’d apparently taken his own life. Although police were unaware of the motive for the murder, there was speculation that Huang had killed his former supervisor as an act of revenge for her firing of him over a “company rules” matter.

Employees of PPD Discovery, where Holzmayer and Huang had worked, were instructed not to talk to the media about the killing, which only wrapped the whole incident in even more mystery. 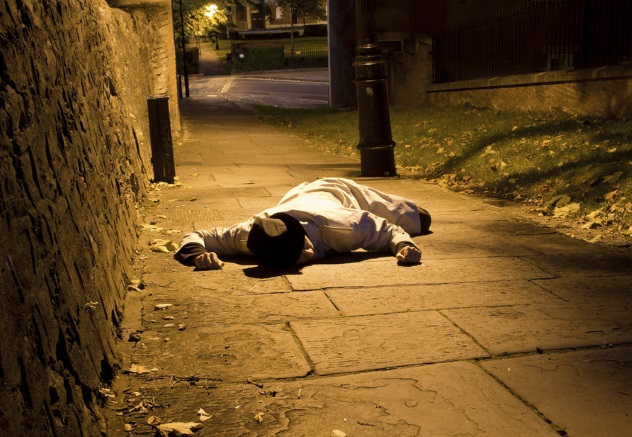 On November 12, 2001, the grim discovery of Dr. Benito Que’s dead body was made outside his laboratory on the grounds of Miami Medical School in Florida. He had been beaten badly and appeared to be the victim of an apparent mugging. Local media apparently reported at the time that four men wearing dark clothing and carrying baseball bats had been seen in the immediate vicinity at the time of the scientist’s death.

However, these allegations were refuted by police, who stated Que had died from cardiac arrest. They then promptly refused to discuss the matter publicly, which only fueled rumors of an alleged cover-up. Que was a cell biologist and was working on infectious diseases, including the HIV virus, at the time of this death. 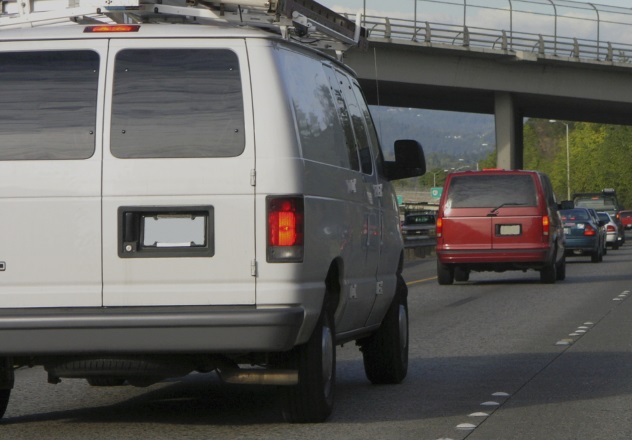 Robert Leslie Burghoff wasn’t just knocked down by a van. The vehicle was purposely driven onto the pathway where he was walking and then used to plow into the biochemist at the Texas Medical Center on November 20, 2003. The van then sped away from the scene, leaving the dead scientist where he was struck.

Burghoff was studying a flu outbreak that appeared to be hitting cruise ships at the time, and coincidentally or not, Texas was in the middle of a flu outbreak of its own at the time of his death. He was also an expert on gene-mapping, which led some to believe that there was a strong possibility that his death, which was certainly an intended hit-and-run, was connected to his work. 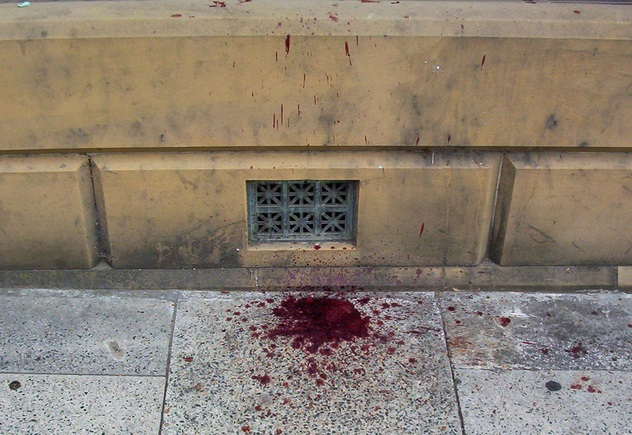 Drs. Valdimir Korshunov and Alexi Brushlinski, Russian scientists who worked in the microbiology field, were murdered in Moscow within two weeks of each other in early 2002.

Brushlinski, who was also a member of the Russian Academy of Science, was killed on January 28 by what authorities simply labeled a “bandit attack.” He was beaten to death.

Just short of a fortnight later on February 8, Korshunov was also beaten to death within walking distance from his home and left on the street. Korshunov was head of microbiology at the Russian State Medical University at the time of his death.

Both murders are officially regarded as random attacks but have raised the eyebrows of conspiracy theorists. 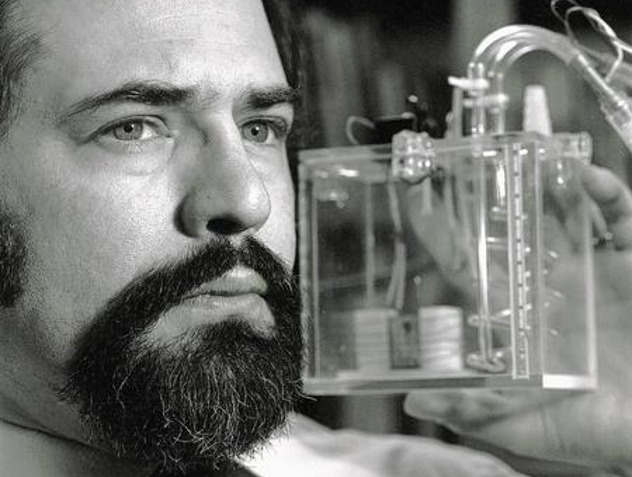 Eugene Mallove was a leading scientist in the controversial field of free energy. Perhaps because of this, when he was found dead in the driveway of his childhood home, many conspiracy theorists jumped upon his death as a planned “hit,” as opposed to a murder that had escalated from an argument over unpaid rent and a subsequent eviction.

Mallove had been renting out his former childhood home to the Schaffers at the time of his death in May 2004. The Schaffers’ son, Chad, along with his girlfriend, Candace Foster, and friend Mozzelle Brown, were charged with scientist’s murder. According to the investigation, Chad had returned to the home his family had rented along with Brown. The two men beat the scientist to death and then attempted to make the incident look like a robbery with Foster’s help.

Strangely, despite the obvious connection to the Schaffers, it took police several years to make the connection and arrests. 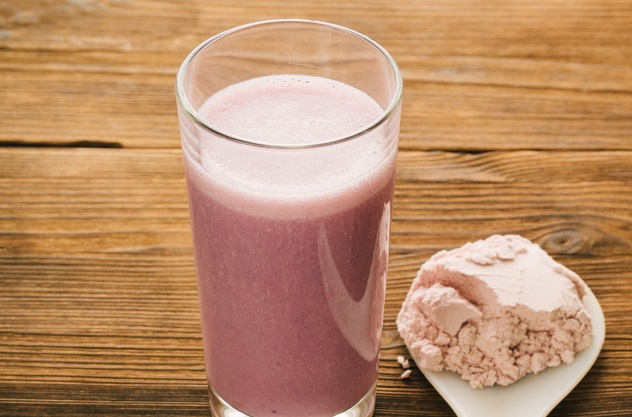 Physicist and nuclear research scientist John Mullen died suddenly in June 2004 from arsenic poisoning. It is believed the lethal dose was administered to him through a health drink he had consumed earlier. When he died, Mullen was doing contract work for Boeing.

In a further twist, his girlfriend, Tamara Rallo, who was about to be arrested for being involved in his murder, was found dead at her home by the police. At the time, investigators didn’t divulge to the media if she had committed suicide or had been murdered. Regardless of this, though, there will be no trial for Mullen’s death. 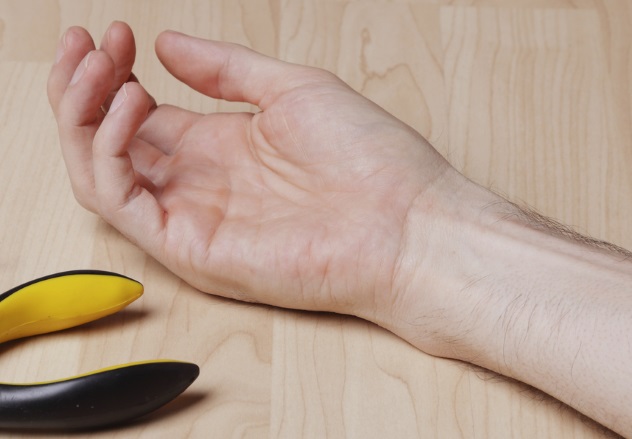 Despite the strange circumstances surrounding the discovery of Dr. Ian Langford on February 11, 2002, the police declared his death not to be suspicious within 48 hours. He had been found, partially naked, with wounds to his body, which was bizarrely positioned under a chair in his home. Police stated that the wounds were either self-inflicted or from a previous accident. Other sources, albeit unofficial ones, claimed that his property was splattered with blood when his body was discovered.

Langford was a leading researcher in environmental risk at the University of East Anglia, where he had worked for eight years, even being described by his peers as “one of Europe’s leading experts” in his chosen field. 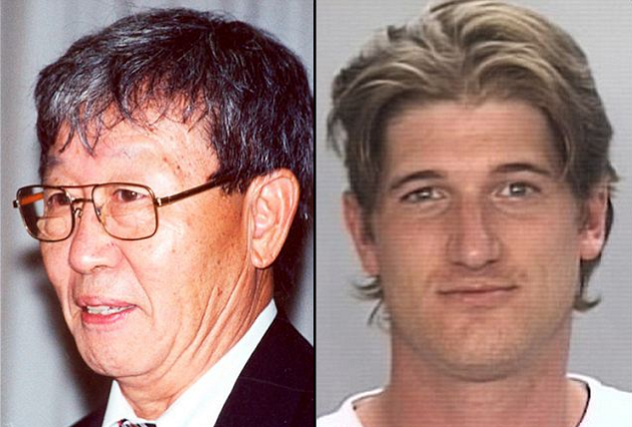 Photos via the Daily Mail

The 2005 murder of retired University of Missouri professor Jeong Im, who was also an accomplished protein chemist, is intriguing.

Firefighters discovered his body when they were called to put out a burning car on the third level of a parking garage. Once they had extinguished the blaze, they discovered his dead body in the trunk of the vehicle. There were multiple stab wounds to his chest, suggesting that he was dead before he was placed in the car.

Almost a decade later in 2013, his murder was blamed on a career criminal named Timothy Hoag, who had recently jumped to his death from the same garage where Jeong Im’s body was found.

Top 10 Facts About The Death Of Seth Rich