10 Medieval Remedies That Aren’t As Bizarre As They Seem

Medieval medicine involved beliefs and remedies that seem bizarre to us today. Understanding the beliefs behind the cures makes them seem less so.

Medieval physicians believed the human body to be a microcosmic version of the macrocosm, or the universe. This belief was central to philosophical traditions dating back to ancient Rome and Greece. It was the foundation of medieval medicine, and it was developed from the works of Pythagoras and Galen, among others.

In Galenic theory, good health depended on the proper balance of dry, moist, cold, and warm. These qualities were present in the four humors: Air was associated with the blood. Choler was fire and found in the red or yellow bile. Phlegm was cold and moist and was thought of as a watery, mucous substance. Black bile was cold and dry and was the unhealthiest humor.

Medieval remedies were based on the principle that this wholeness of existence infused everything—words, minerals, the seasons, locations, and plants and animals. An affliction was due to some cosmological imbalance in the patient; the remedy must correct this imbalance. Remedies could involve preparing “simples” (remedies of one ingredient taken from nature), bloodletting, cupping, and other procedures that seem bizarre to the modern mind. 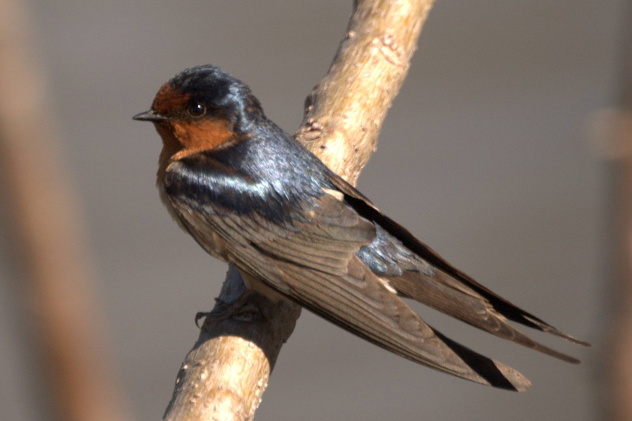 This prescription from the famous 14-century English physician John of Gaddesden is a “simple”:

The little red stones found in the gizzards of swallows, which are forever helpful if they are hung on the patient’s neck. After catching the swallows on the nest and cutting their gizzards, remove the stones in the middle of the day: they are useful, for they cure epileptic, insane, and lunatic patients.

The timing of the stones’ removal of the stones would have been important to the medieval doctor because the Sun is warm, and the Moon is cold. The stones are “hot,” as is the Sun; the efficacy of this cure would be related the fact that the epileptic’s seizures were the result of too much fire or heat in the brain. As 12th-century Benedictine abbess St. Hildegard von Bingen and others believed, “Like cures like.” 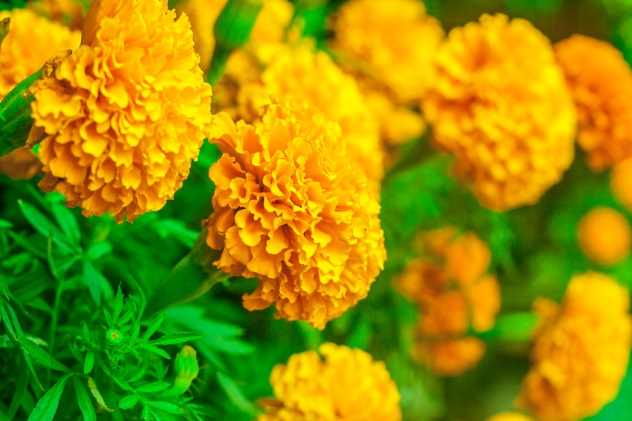 The Book of Secrets of Albertus Magnus is an herbal remedy guide that includes astrological influences. One such remedy, as quoted in Harmony and Healing: The Theoretical Basis for Ancient and Medieval Medicine by James J. Garber, prescribes a ritual using marigolds to guard against thievery or being talked down by others:

[ . . . ] if it [marigold] be gathered, the sun being in the sign of Leo, in August, and be wrapped in the leaf of a Laurel, or Bay tree and a wolf’s tooth be added thereto no man shall be able to have a word to speak against the bearer thereto, but words of peace. And if any thing be stolen, if the bearer of things before named lays them under his head in the night, he shall see the thief and all his conditions.

This cure combines the properties of the marigold with the power of the Sun strongly enough to give the person magical powers. Magic was commonly held to be true in the Middle Ages, although the Church strongly discouraged its practice. 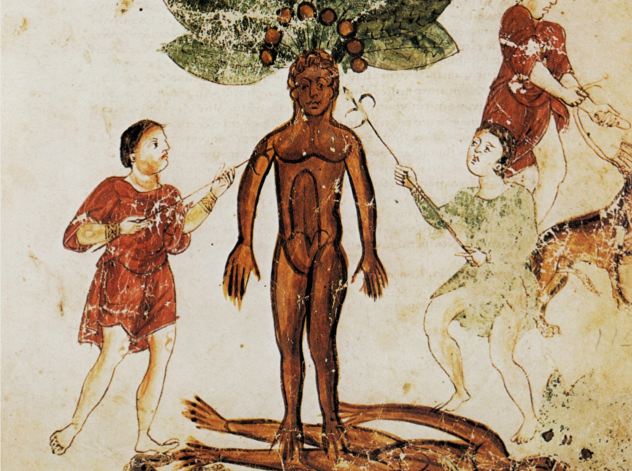 The mandrake root looks man-like. Its magical powers are enlarged due to this quality of its appearing to be human.

For depression, St. Hildegard von Bingen advises digging up a mandrake root, which will reportedly scream when pulled from the ground. Immediately put the mandrake into a spring and soak it for a day and night so that the evil inside it will be purged. Put it next to you in bed, and say the following prayer:

God, you made the human being from the mud of the earth without pain; now I place next to me this earth which has never been stepped on, so that even my earth shall feel that peace, just as you created it.

The result is that you will “receive happiness, and your heart will sense recovery.”

This cure is a good example of using words (prayers) and the curative power of the plant without having to ingest it or even apply it to your skin. It reflects the medieval people’s belief in magic. 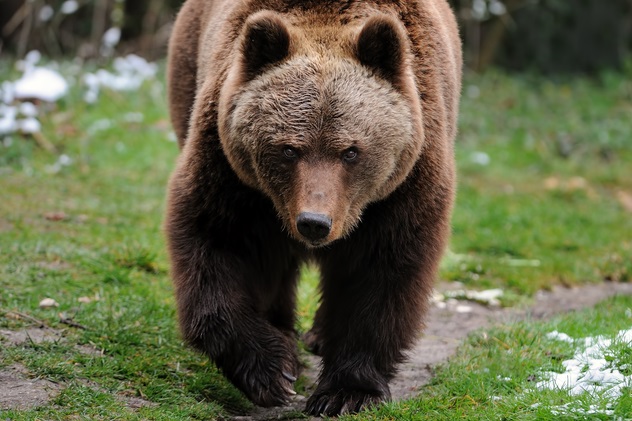 Anxiety must have been as common in the Middle Ages as it is today, for there is a cure for it in von Bingen’s Physica:

Take some hair from between the bear’s ears, and place it on your chest over your heart until it warms up. Immediately you will be peaceful and calm.

The strength and serenity of the bear is infused into the anxious person, giving them confidence and serenity.

6 A Unicorn’s Hoof To Detect Poison 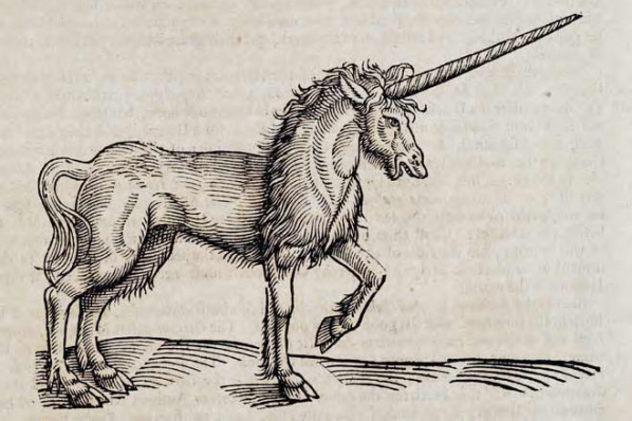 This ability of a unicorn’s hoof to detect poisons in food is the result of the purity of the unicorn, which by the Middle Ages, had come to represent Christ and purity. 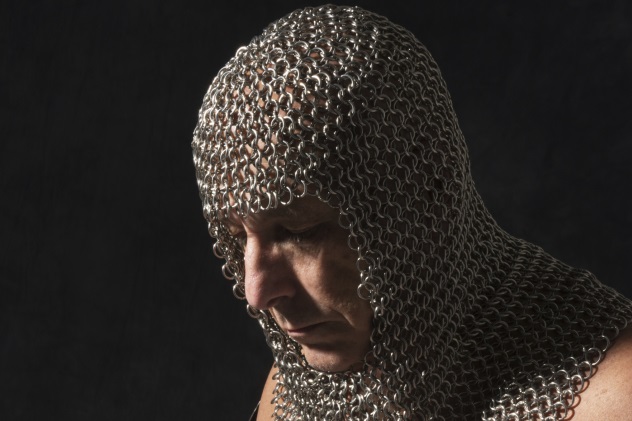 If you’re experiencing problems with your testicles, St. Hildegard von Bingen’s Physica has you covered:

He should burn a swallow’s egg in its shell, and then grind it to a powder. Add some chicken fat, and mix. Anoint the testicles with the mixture.

4 Wear A Live Bat For Jaundice 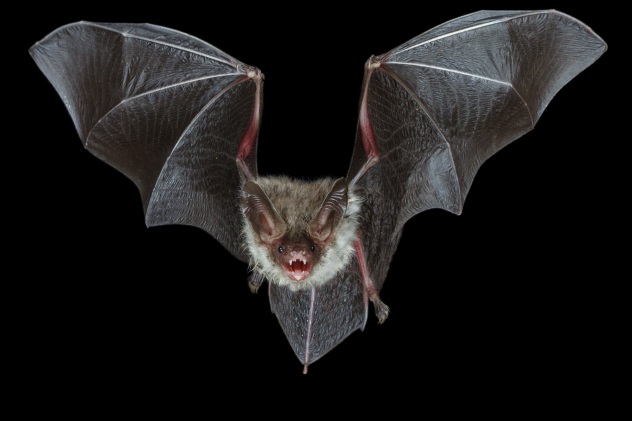 In Galenic medicine, yellow bile was associated with jaundice. The bird and the bat being associated with a cure for jaundice could indicate that these animals were able to counter the heat of the yellow bile with either their own heat or perhaps their cooling properties. 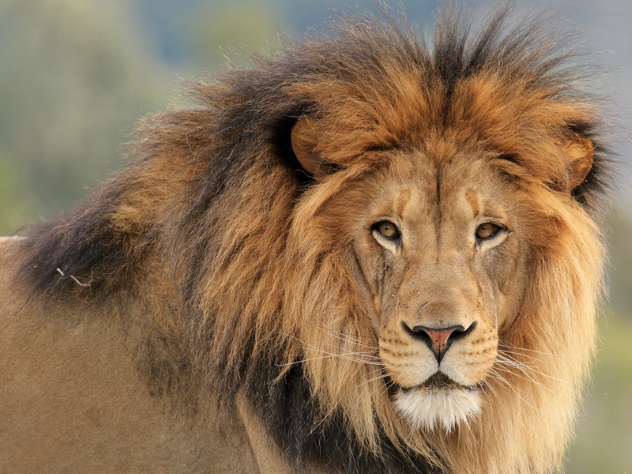 According to the Physica, a lion’s ear can cure hearing loss:

Hold the ear of a lion on the deaf ear until that ear warms up from the ear of the lion. Also say, “Hear adimacus, by the living God, and by the sharpness of the lion’s strong hearing.” 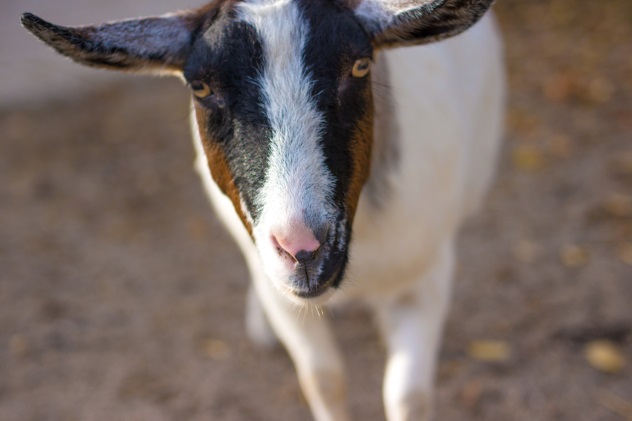 In the 11th or 12th century, Trotula of Salerno, a woman living in Italy, wrote a book on women’s medicine called De passionibus mulierum (On the Diseases of Women). Almost nothing is known about who this woman was or about her life. The Trotula, as the book came to be called, was in wide use in Europe in the late 12th through the 15th centuries.

To prevent pregnancy, the Trotula advised women to carry the womb of a goat that has never given birth against their nude flesh. This remedy is also given in the English remedy book Bodley 591. 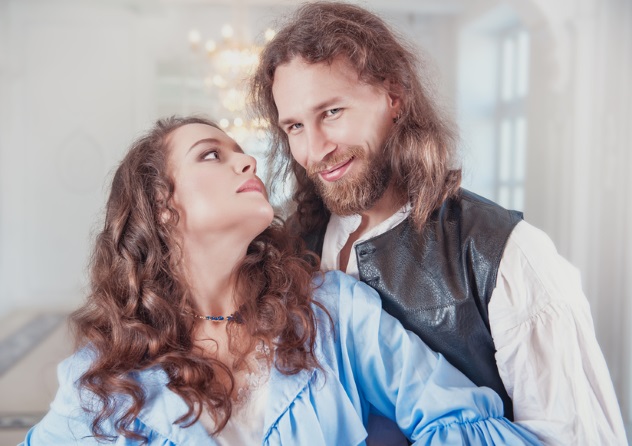 The many remedies for impotence, conception, and contraception in medieval remedy books show that the medieval people were as preoccupied by sex as we are today. In Bodley 591, there is a Middle Ages version of Viagra:

A man “who has lost his kynde and is cold in the body or porpis” should make a concoction of seeds of fennel and persill (parsley), lyngnum aloes (agarwood), galingale, canell (cinnamon from cassia bark), cardamon, and other ingredients. Mash these all together in a mortar and then put them into a basin, add sugar, and melt it together. Take a handful of what is left after the mixture has melted, put it in a glass, and drink it. 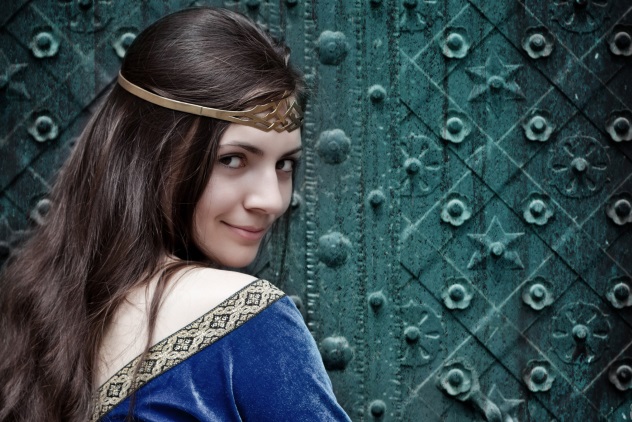 The Trotula gives some practical advice on how to fake virginity:

Mix together one or two ounces each of dragon’s blood, hematite, oak apples, Armenian bole (a kind of clay), cinnamon, pomegranate rind, alum (an ingredient in styptic pencils), and mastic. Put this mixture into your vagina.

The mastic and alum would give this mixture a stickiness that would become liquid when warmed.

Davanna Cimino is a writer and editor living on the Gulf Coast of Florida. Connect with her on Twitter @davanna.