Military drones have garnered a great deal of attention over the years since the 9/11 bombings, but they’re very misunderstood. While some reports accurately describe how they’re used in combat, many stories portray misconceptions that are outlandish and not supported by facts. Here are ten of the most common misconceptions about military drones. 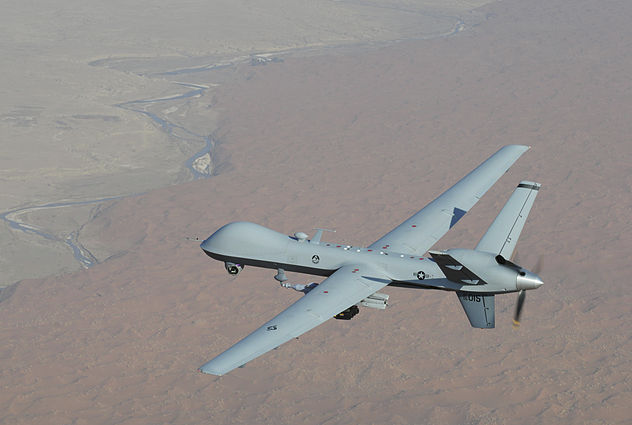 Almost everyone refers to a military Unmanned Aerial Vehicle/System (UAV/S) as a drone, but that is a misnomer which is insulting to their pilots. (Yes, they have pilots.) The word “drone” is most often associated with a low humming sound, which is one of the reasons that male bees are called drones. Using the word “drone” to describe the complex systems put in place on today’s battlefields can be incongruous with military jargon and insulting to the operators.

“Drone” implies a lack of involvement by an expert operator, so the term isn’t widely used in the military. Outside the military, the word “drone” is most often associated with quadcopters, remote-controlled small aircraft used by hobbyists for various activities, including racing, aerial photography, and general fun. 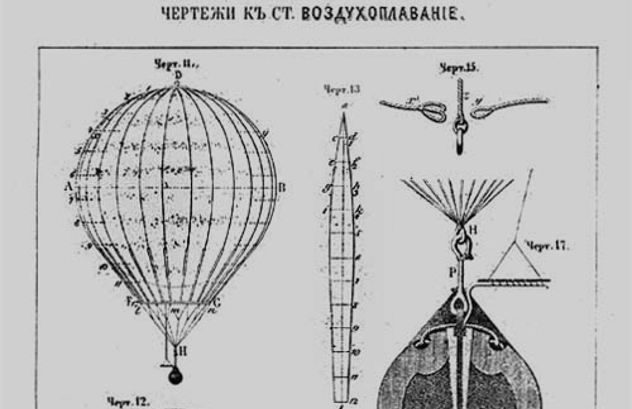 UAVs aren’t new to warfare, but it might surprise you to learn that they were first used in the 19th century! Austrian forces attacking Italy in 1849 approached the city of Venice armed with 200 balloons. These balloons were armed with bombs controlled by timed fuses. They weren’t entirely successful, as many of them were blown by the wind back over the Austrian lines before they exploded, but several did explode over their targets. This is the first instance of pilotless aircraft being used in warfare.

Since that time, remotely operated aircraft have been developed and used throughout warfare. Until GPS became a widespread technology, allowing for satellite-controlled aircraft anywhere in the world, most were operated remotely via radio. This included radio-guided bombs among other types of weapon systems.

8 They Require Few People To Operate Them 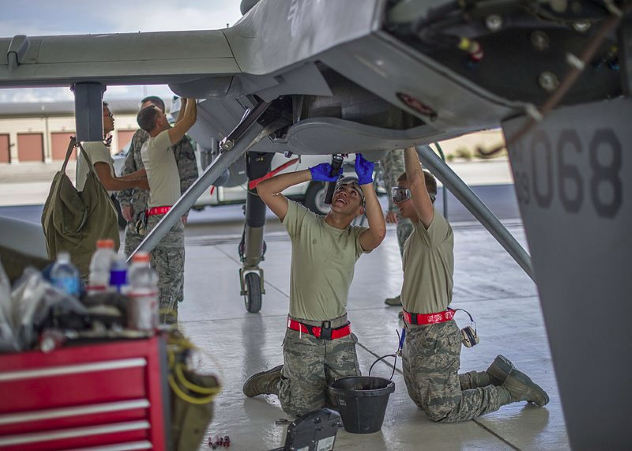 One of the biggest downsides to manned aircraft is the total number of people required to operate them. You have pilots, copilots, and onboard crew, depending on the type of vehicle. You also have the people required to fuel the vehicle, move it, maintain and repair it, and even store it when not in use.

UAVs are no different. In fact, they require more people to operate them than most manned vehicles. In addition to the people needed to maintain the aircraft and fly it, there are operators for each of the sensors and cameras onboard. To compare, an F-16 requires approximately 100 people for it to operate, while a Predator requires 168 and a Reaper requires 180. 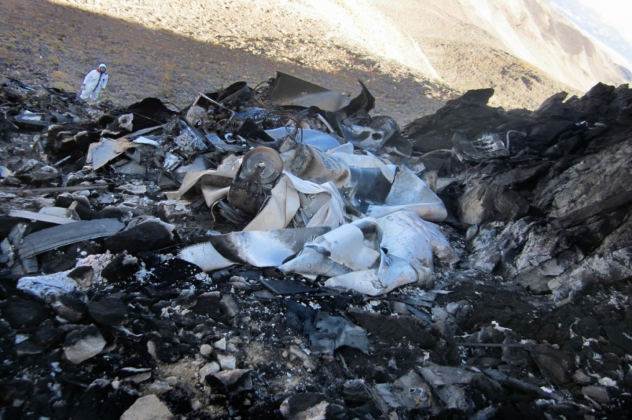 Photo credit: US Air Force via The Washington Post

Upkeep of any military aircraft is expensive, and UAVs are no different in this regard. One major problem UAVs have is that they tend to crash . . . a lot. This is certainly preferable to losing a manned aircraft, since that requires a search and rescue operation to recover the pilot(s), while a crashed UAV doesn’t. Of course, the military isn’t generally satisfied with letting their technology fall into their enemy’s hands, so a crashed UAV often still requires a mission to recover or destroy the downed vehicle.

UAV crashes have been on the rise since 2004, possibly due to the increase in operational hours and an overtaxing of the available systems being used in Afghanistan and Iraq. In 2004, there were only nine crashes, while the number jumped to 26 in 2012. Very few crashes are the result of hostile action against the vehicle and most drop out of the sky for unknown (or unreleased) reasons.

6 Jamming Their Communications Will Bring Them Down 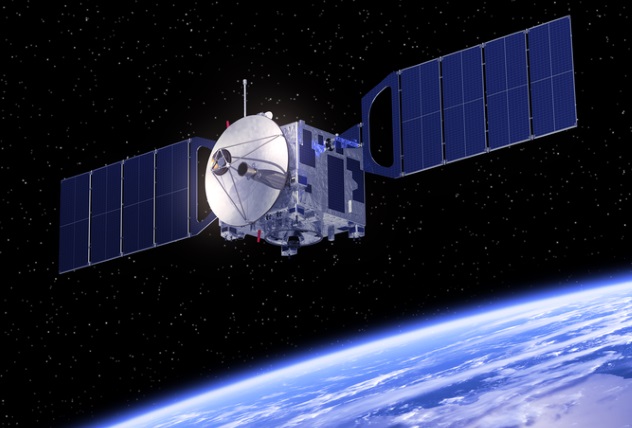 Most UAVs use a satellite uplink, which is very difficult to jam. The waves are a very narrow beam pointing up toward the satellites, so jamming them from the ground is very difficult, though not impossible. If a drone’s communication is jammed, it switches to autopilot until it can regain communications with its host.

Commercial drones are much easier to jam, since they tend to work via radio communications, so an increase of energy on their operating frequency tends to take them out. When it comes to military UAVs, jamming is much less common.

Communications jamming is a dangerous enterprise due to the high amount of power needed to operate the equipment. There are several products and DIY projects people can find on the Internet to build “jamming rifles” if they feel that they need or want to jam a commercial drone, though we do not advise doing this. 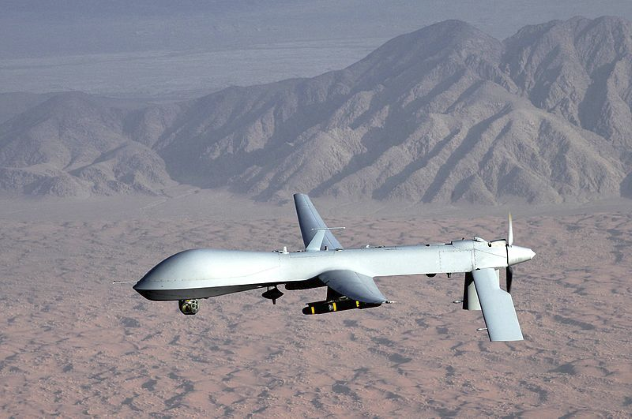 This misconception might be due to the comparatively short-duration flights that commercial drones are capable of maintaining. Most commercial quadcopters can remain airborne for 15 minutes, with very few topping at twice that time. The main reason for this is simply energy storage and consumption. Most commercial drones are small and powered via an onboard battery. Almost all UAVs, however, carry fuel like any aircraft. Because of this, they can remain airborne and operational for much longer than their commercial counterparts.

The Predator, which is one of the most utilized UAVs in combat, has a flight time of approximately 27 hours, with a future upgrade with a cap of 40 hours projected to hit the battlefield in 2018. Another recently designed aircraft called the Global Observer Stratospheric Persistent UAS is able to fly for a period of 168 hours due to its high operating altitude of 20,000 meters (65,000 ft) and its use of liquid hydrogen for fuel.

4 Anyone Can Operate A Drone (Like A Video Game) 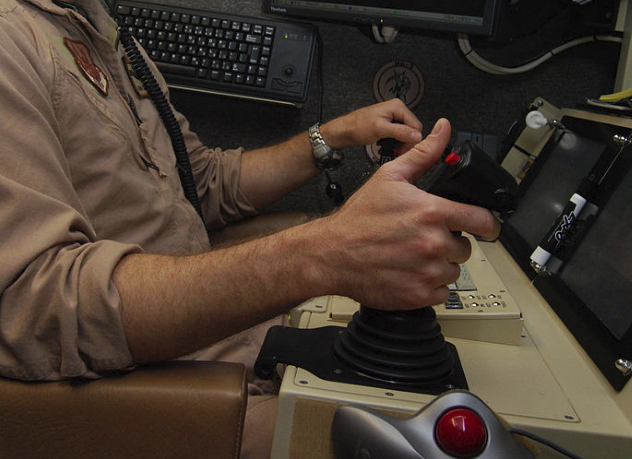 While it might be true that a good video game player could make a good UAV operator, that doesn’t necessarily work in reverse. Most UAV pilots would resent this notion, and many have gone on record detailing how it is not at all like a video game. Most UAVs in operation in the military are as complicated to fly as any other aircraft and require a highly trained and skilled pilot to fly them. While some games can duplicate this to some degree, very few people who are good at playing Microsoft Flight Simulator can sit in a cockpit for eight hours without a break.

Another comparison that separates the two is that a UAV pilot may be called on to attack and destroy a target, which might very well be a living, breathing person. No video game can approximate what a person has to go through to accomplish that mission.

3 They Have ‘Kill Lists’ 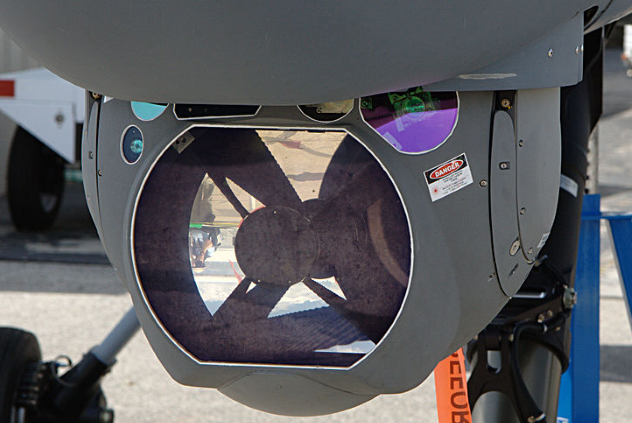 The primary mission for nearly all UAVs is reconnaissance and force protection. When in operation, they essentially amount to “eyes in the sky” and are used to ensure the safety of personnel operating on the ground. That isn’t to say that drones aren’t armed and used to engage targets; they do, but that’s not their primary mission. As such, they do not operate with “kill lists” naming targets that are to be engaged if found.

In order for a UAV to fire on any target, it first has to be identified and vetted, and then a decision is made by the ground commander whether or not to fire. Unfortunately, mistakes can be made as with piloted aircraft, and civilian targets have been engaged by mistake. This has led many to believe that UAVs have “kill lists” that allow them to engage a target whenever identified, regardless of the situation.

The military does maintain lists of High-Value Targets, but these are not loaded onto aircraft and seen as targets of opportunity. Rather, the lists drive mission planning in operational pursuit of a target, which may or may not involve a UAV. 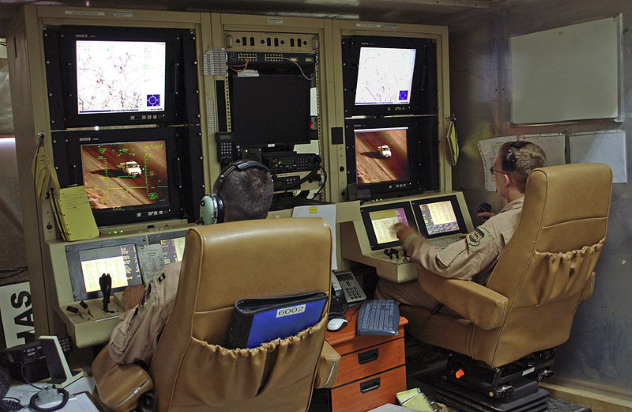 As detailed above, almost all UAVs require highly skilled operators to pilot and utilize their various systems. Because of this, they cannot be considered autonomous, though some flight operations are handled by computers much like autopilot operations on a commercial aircraft.

While it can be said that the military does not operate autonomous killing robots as many may believe, that isn’t to say that they aren’t developing exactly that for future operations. Currently, the US Navy and Army are researching autonomous drones due to a lack of pilots, and DARPA has commissioned a study to try to develop packs of six aircraft that would “Collaborate to find, track, identify, and engage targets.” Perhaps Sarah Connor was right . . .

1 They’re All Armed And Designed To Kill 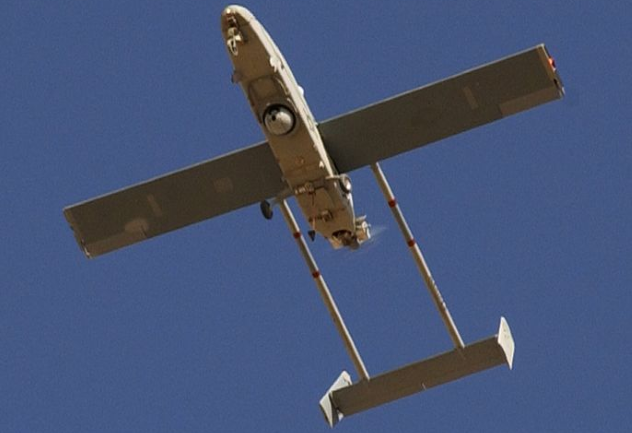 Most UAVs operated by the US Military, which has more than 7,000, are designed and used for some form of aerial reconnaissance or surveillance. The Predator was designed for this and wasn’t armed until well into the conflict with Iraq. Fleets of smaller aircraft have never been and likely will never be armed due to their size and other uses.

While this remains a common misconception today, the future is less certain. Most countries are developing UAVs specifically for combat roles. In 2013, Boeing was able to retrofit an F-16, which normally requires two people to operate, to fly completely unmanned. Removing personnel from the cockpit allows the vehicle to achieve up to 9Gs, which would be incredibly dangerous for a person.

Beyond this, UAV helicopters with mounted miniguns have been in development as well as stealth aircraft and all sorts of weapon systems. The future of UAV warfare seems to be leaning toward making this misconception a reality.