Everyone has different tastes—some extravagant, strange, or even legally questionable. But most of us can’t indulge in our more exotic tastes because of financial or time constraints. With the wealthy, they have nothing stopping them from doing whatever they wish, no matter how unusual. 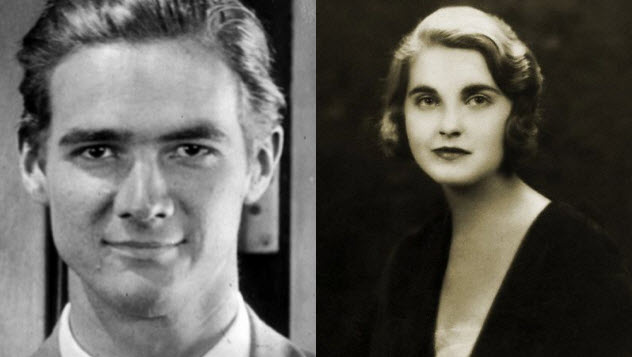 Before he was a recluse, Howard Hughes was admired worldwide for his achievements in aviation. In 1938, Hughes was planning to break the record for flying around the world so he went to London to discuss the logistics with aviation experts.

While staying at the Savoy Hotel, he began an affair with Woolworth heiress Barbara Hutton, a woman as wealthy as he was. Hughes soon developed an unusual fixation. As Hutton recalled:

He saw I had difficulty reaching orgasm and tried desperately to make me do so the first time . . . thereafter pleasing himself and saying that I would not have one anyway. If I touched myself, he angrily brushed my hand away. He could not take it when a woman lost herself in pleasure because he felt he must absolutely be in control of a situation.

After Hughes’s business was finished in London, he returned to his then-girlfriend Katharine Hepburn in America.

9 The Man Who Bought Stonehenge 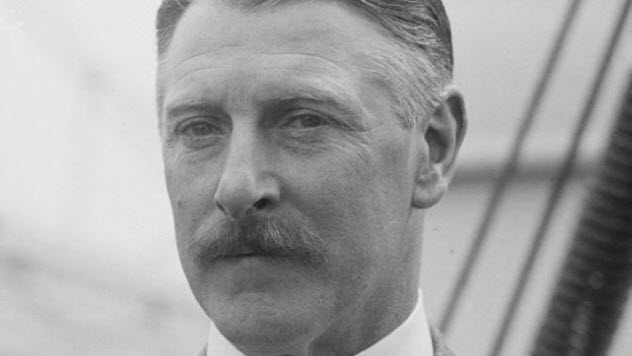 Before Stonehenge became a public property and a World Heritage site, it was briefly owned by an English millionaire named Cecil Chubb. In 1915, Chubb purchased Stonehenge and the land around it for £6,600 at auction. After Chubb purchased the monument, he said that it all happened on a “whim.” But there were two stories about what happened next.

One story states that Chubb gave Stonehenge to his wife as a gift. But she didn’t like it because she wanted curtains from the auction. So he gave the property to the British government. Another story says he donated the property because he feared Americans would buy it.

Either way, Chubb later received the title, First Baronet of Stonehenge. On his coat of arms, Chubb even had the motto “Saxis foundita” (“Founded on the stones”). 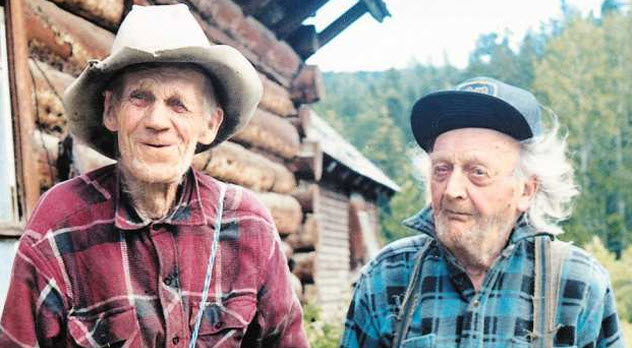 In 1925, Maurice and Harrold King took up life at an Alberta ranch with little more than $5 to their names. By the time both of the brothers died in the 1990s, their property was worth an estimated $6 million.

Despite this, the King brothers lived in a small log cabin on the 2,000-hectare ranch without such amenities as indoor plumbing or electricity. Their shrewd business sense allowed them to flourish during the Great Depression when others went bust.

Soon, their eccentric lifestyle sparked wild rumors: They served their guests water with mice swimming inside, ate mice as sandwich meat, and allowed mangy dogs to lick their plates clean. Many of these rumors were dispelled by a reporter who visited in 1973.

Despite their great wealth, the brothers lived like they were in poverty until their deaths: Harrold in 1995 at age 96 and Maurice in 1996 at 98. 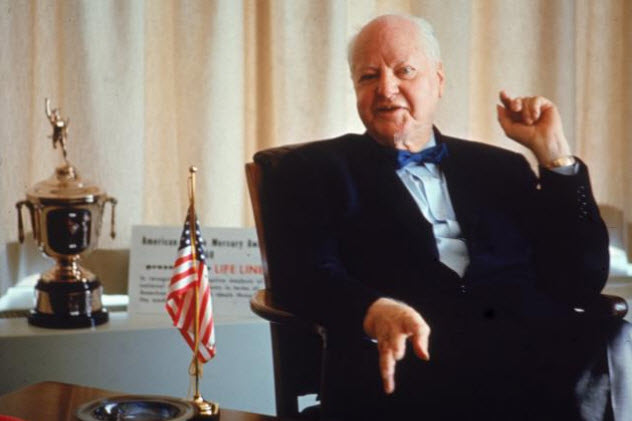 H.L. Hunt was once the richest man in the world. A former professional gambler, Hunt’s fortune was derived from the Daisy Bradford oil field, which was the largest in the Lower 48.

An ultra-right-wing conservative, he self-published his 1960 novel, Alpaca, which suggested that those who paid higher taxes should receive more votes. But Hunt’s oddness didn’t end there: He was a bigamist with three different families.

In Hunt’s main family with Lyda Bunker, he had seven children. They resided at his Mount Vernon estate in Dallas. At the same time, he was married to Frania Tye, who resided in Tampa Bay, Florida. With her, he claimed his name was Franklin Hunt. They had four children. After Lyda died, he started another secret family by marrying his secretary-mistress, Ruth Ray. They had four children.

Since his death in 1974, his 14 living children and descendants have warred over his massive fortune with lawsuits and bankruptcies that are still ongoing.

6 The Jameson Whiskey Heir Who Paid To Watch Cannibals 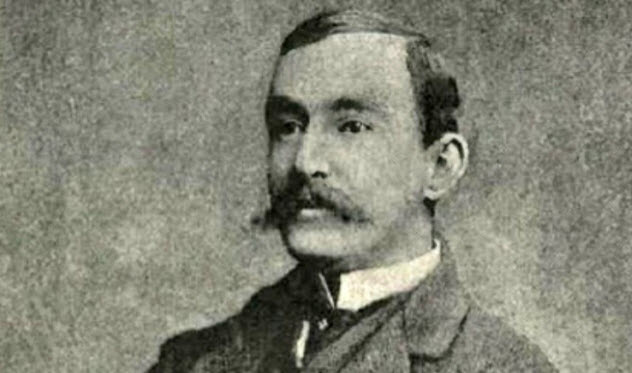 James Jameson, who was heir to the Jameson Irish whiskey empire, was also an explorer. In one 1887 incident recorded by famed adventurer Henry Stanley, Jameson was in Ribakiba meeting Arab slave trader Tippu Tip when he expressed interest in watching cannibals.

For the price of just six handkerchiefs, he purchased a 10-year-old girl who was taken to a known cannibal village and given to the tribe. Jameson documented their process and even drew sketches, later filling them in with watercolors and showing them to the tribal chiefs.

At first, Stanley expressed skepticism. But after speaking to Jameson’s translator, he concluded that it was the truth.

5 Harry Thaw And The Bellboy 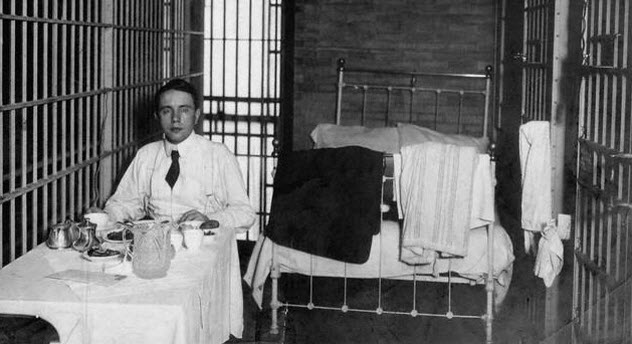 A drug-addicted, spendthrift playboy, Harry K. Thaw encountered much controversy throughout his life because of a tragic love triangle. It included his wife, Evelyn Nesbit, widely considered one America’s most beautiful women, and prominent architect Stanford White, whom he would later murder.

A violent incident foreshadowed his later behavior, though. While courting Nesbit, Thaw went with her and her mother to London, where they stayed at separate hotels.

One day, he laid a pile of gold coins on his suite dresser. Then Thaw hid and waited for his bellboy to arrive. Thinking no one was watching, the bellboy took two of the coins.

Thaw jumped out and dragged the bellboy to the bathroom where he stripped him naked, tied him up, and savagely beat him with a riding crop. Thaw was never punished. To “square the matter,” he simply paid a sum of $5,000. 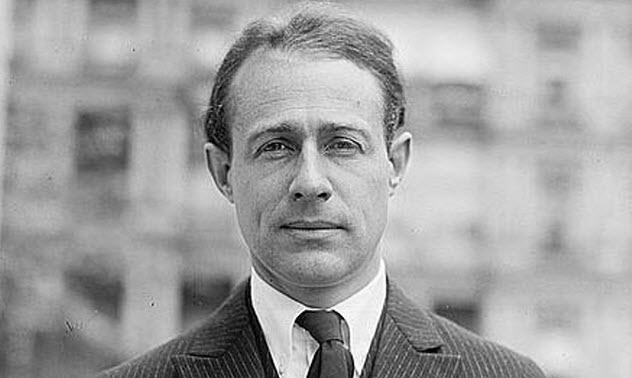 John Hays Hammond Jr. was a US inventor whose success allowed him to build the medieval-style Hammond Castle in Gloucester, Massachusetts. There, he had a laboratory where he perfected the remote control technologies for which he’s most well-known.

Allegedly, the cage heated up so much due to the surrounding electromagnetic waves that it left a faded spot on the floor in the castle’s Great Hall that is still visible today. In a strange conclusion, Hammond stated that ESP was not carried through electromagnetic waves because Garrett could still communicate with ESP. 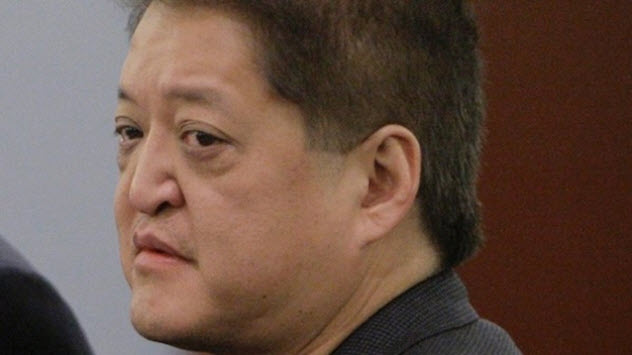 Terry Watanabe’s fortune was derived from his family’s party favor company in Omaha, Nebraska. Unfortunately, he became severely addicted to gambling, first at a casino in Iowa and later in Las Vegas. Steve Wynn, the owner of the Wynn Las Vegas casino, barred him from his properties. Caesars Palace, however, welcomed Watanabe with open arms.

Over a one-year period that started in 2007, Watanabe gambled away $127 million. In fact, his gambling was responsible for 5.6 percent of Harrah’s total profits that year.

After he refused to pay $14.7 million in credit that he had taken out, they took him to court alleging fraud. According to Watanabe, the staff illegally gave him liquor and painkillers to keep him at the hotel.

If convicted, Watanabe could have served 28 years in prison. However, all charges were dropped after the two sides struck a confidential deal in 2010. 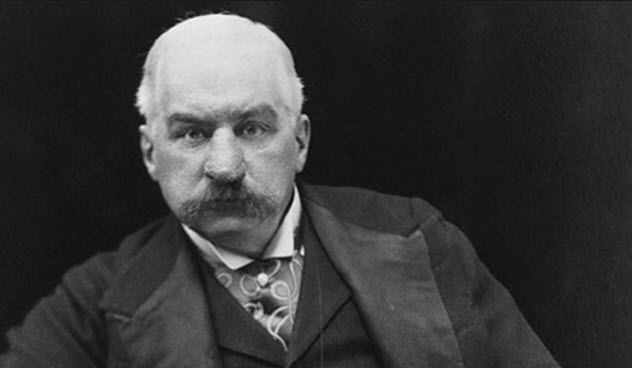 J.P. Morgan, the legendary financier and one of the wealthiest men who ever lived, was known for his acute business acumen and cutthroat personality. However, Morgan was deeply insecure about his nose.

His bulbous, deformed nose was the result of the skin condition rosacea, and he went to great lengths to try to conceal it. Almost every photograph of him was retouched, and those taken outside his control were destroyed.

Due to childhood seizures, Morgan never allowed doctors to treat his nose. He feared that being put under anesthesia would cause his seizures to return. Despite his insecurity about his appearance, he often used it to his advantage because it was intimidating to those who dealt with him.

1 The Lonely Millionaire’s Will 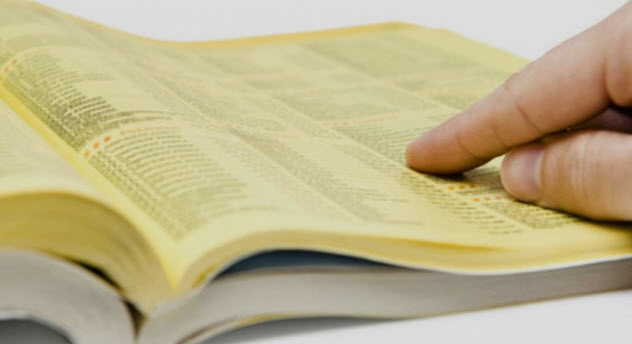 Luis Carlos de Noronha Cabral da Camara was the illegitimate son of an unloving, aristocratic Portuguese mother. Despite his pedigree and wealth, Carlos never found true happiness and spent much of his life drinking, shooting, and riding motorbikes.

Carlos had no children or family, so he wrote up an unusual will. When he finally drank himself to death in 2007, his bizarre last wishes came to fruition. Choosing randomly from a phone book, Carlos had left his entire estate to 70 different people.

Apparently, Carlos preferred to have his money go to people he didn’t know rather than the state, which he believed had already taken enough of his money. Once his estate was divided up, the recipients received several thousand euros each. Many of his inheritors were in complete disbelief, an effect he wanted according to a friend who had witnessed the will.