Over the centuries, the medical field has seen incredible advancements. Unfortunately, those advancements haven’t come free, and there are countless individuals who have paid the ultimate price for making the world a safer, healthier place. For some, their deaths have saved many other lives and their sacrifices have not been in vain. 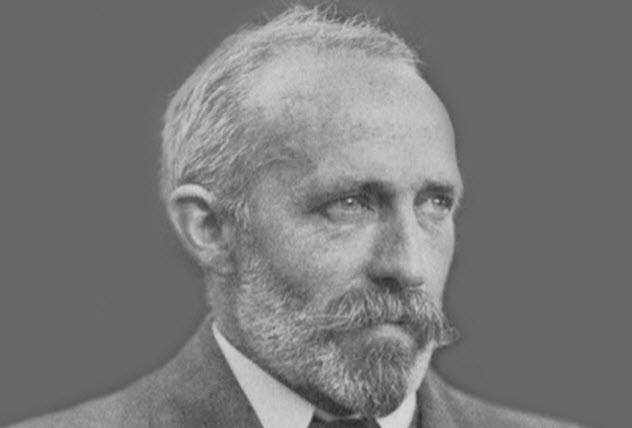 Arthur Bacot was a clerk living in London in the early 1900s, but his true passion was entomology. He published a number of works on the subject, and in 1910, he was asked by the Lister Institute and the Indian Plague Commission to work with fleas to discover how plague was transmitted.

He went on to work with lice, experimenting with his personal flock. Bacot raised the lice in cardboard boxes and cloth bags suspended under his clothes, allowing them to feed off his blood.

When Bacot and his associates headed to Egypt in 1922 to study typhus-infected lice collected from a public bathhouse, Bacot was bitten by the creatures. He ultimately died from typhus, but his work considerably advanced the world’s knowledge of how typhus and other diseases are transmitted. 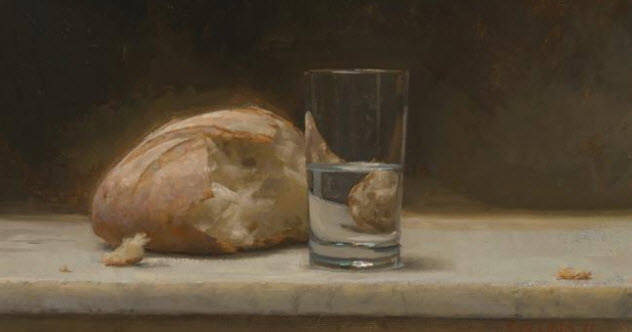 In the 18th century, Dr. William Stark began a series of experiments to see what would happen to him when he ate a severely restricted diet. Unfortunately, the answer was that he died.

His work was published after his death. It included extensive documentation on everything from exactly how many ounces of food and water he consumed to some of the most detailed information we have on what happens to the human body when nutrition is severely limited. For his first diet, he consumed only bread and water as a baseline. Eventually, he added other foods like boiled beef, suet, eggs, and cheese. 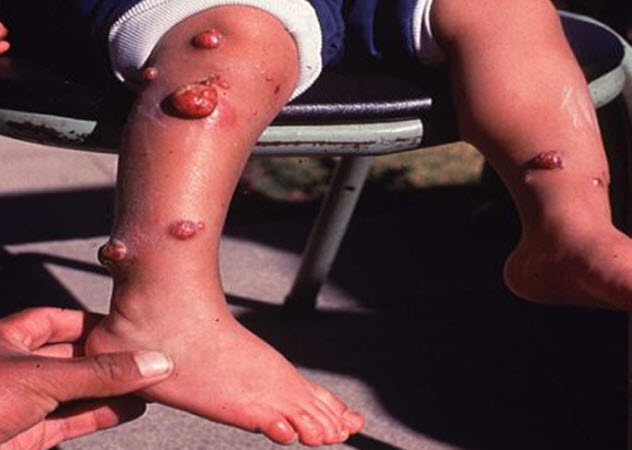 Oroya fever appeared in Peru in 1871, and it came with skin lesions, fever, a high mortality rate, and immunity to conventional medicines. In 1885, medical intern Daniel Carrion began studying the disease that had claimed lives so quickly that the afflicted rarely had time to seek medical treatment before they died.

Carrion injected himself with a serum drawn from the facial skin lesions of a patient who had already contracted the disease. Carrion’s goal was to study the entire disease progression, which meant not treating the illness. He died a little over one month later, having proven that Oroya fever and verruga disease were different stages of the same illness, now called Carrion’s disease. 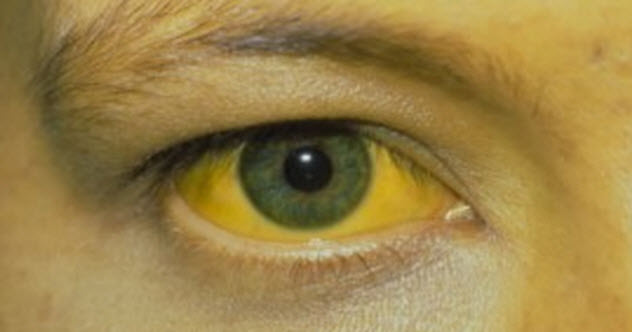 Clara Maass answered the call when nurses were needed to care for yellow fever patients in Havana. The 25-year-old veteran nurse had just recovered from dengue contracted in the Philippines. From March to June 1901, she volunteered to be injected with experimental inoculations and infected with yellow fever to build immunity to the disease.

She died only days later, and newspaper stories expressed outrage. Maass had been compensated $100 for her participation, raising questions about how informed she (and other volunteers) had been. Volunteers signed consent forms, but a review of the forms found that some things—like the high mortality rate associated with yellow fever—were missing. Even after signing the documents, volunteers testified that they believed they were at little real risk.

Public backlash was immediate, and all human experimentation involving yellow fever was halted. 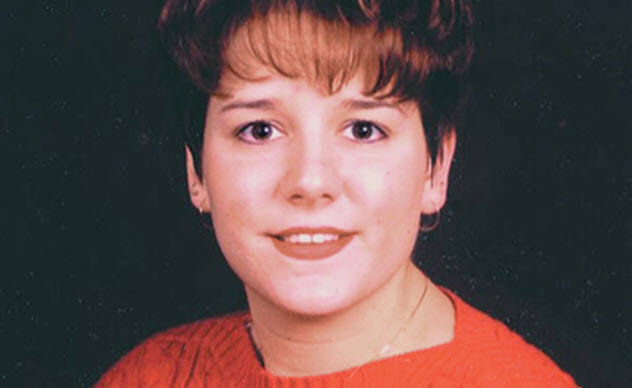 In 2001, 24-year-old Ellen Roche of the Johns Hopkins Asthma and Allergy Center volunteered to participate in a study to determine how the respiratory system of a healthy person prevents an asthma attack. The experiment involved triggering an asthma attack in a healthy subject and monitoring the body’s response.

After inhaling hexamethonium, Roche developed a severe cough and was on a ventilator within a week. She died one month after agreeing to participate in the study. Her death led to a series of federal investigations into the processes of the study, the information given to volunteers, and the steps needed to assess study risk.

Blame fell on the Johns Hopkins research team as well as the authors of studies referenced in their research. Johns Hopkins, the FDA, and the Office for Human Research Protections began overhauling guidelines to help prevent this type of tragedy from happening again. 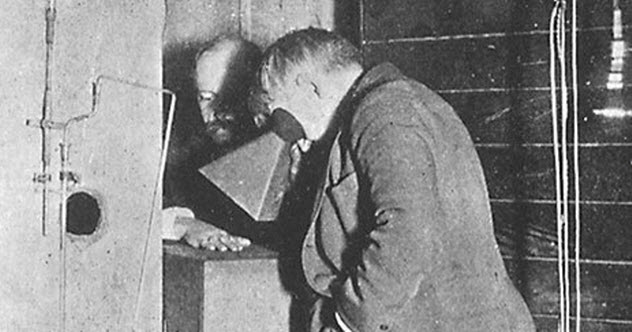 Clarence Dally, a glassblower by trade, worked at Thomas Edison’s laboratory. In 1895, Edison and Dally started experimenting with X-rays and Dally stood in radiation for hours at a time.

Five years later, Dally was already developing lesions. His left hand had been X-rayed for countless hours. When that hand became too painful to use, he switched to his right. It wasn’t long before he needed to keep his hands immersed in water to try to relieve the burning.

The burns on his hands were repaired with skin grafts from his legs. His left arm was eventually amputated, and four fingers were removed from his right hand. It was only then that Dally stopped his work with Edison, although Edison promised to support him for the rest of his life. 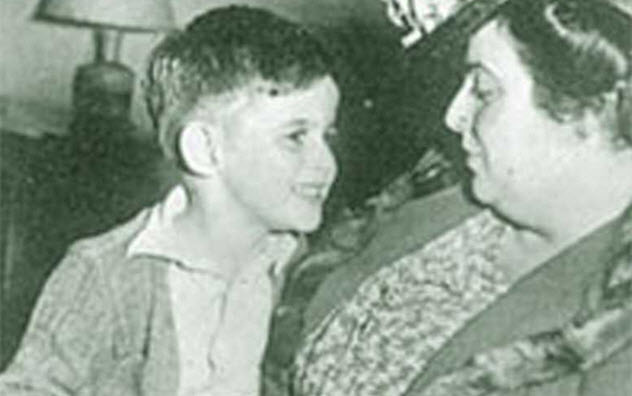 In the 1980s, the test subject known only as CAL-2 was revealed to be a four-year-old Australian boy named Simeon Shaw. When Simeon’s family sued over his death in 1997, the pittance they were awarded led to comparisons between the US researchers and Nazi experimenters.

Simeon had been suffering from a rare form of bone cancer when he was admitted into a study that injected subjects with plutonium. He went to the University of California at San Francisco for medical treatment in April 1946 and was discharged in May. The boy died on January 6, 1947.

When courts looked at the events surrounding his tragic death, they couldn’t even determine the point of the experiment. According to research notes, it was done partially to determine the effects of bone-seeking radionuclides on bone cancers and to explore peacetime applications of the material. Experimentation continued. 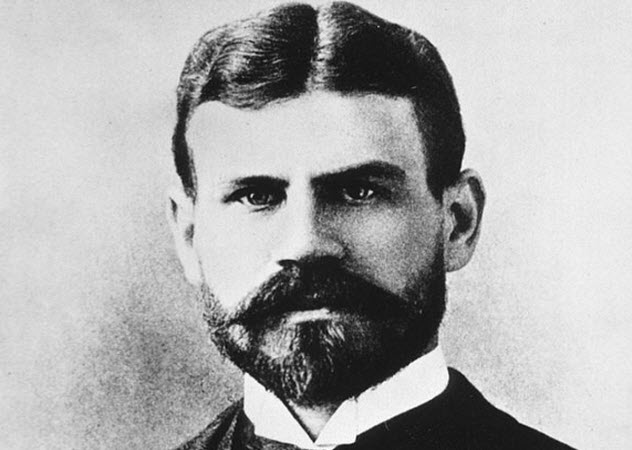 Walter Reed is credited with developing the cure for yellow fever. But it was Jesse Lazear who was infected with the disease and died for it.

Lazear became involved with yellow fever research at the end of the Spanish-American War. Although no one was certain how the disease spread, the two leading theories were that it was a bacterial disease or that it was spread through mosquito bites. Reed’s team set up experiments to determine which theory was correct.

Some volunteers were exposed to the bloody clothing and blankets of patients diagnosed with yellow fever while Lazear exposed others to mosquitoes. For years, it was believed that Lazear had been bitten accidentally.

But when Reed’s journals were released years later, they indicated that Lazear had voluntarily infected himself. He confirmed that yellow fever was spread by mosquitoes, a huge step forward in disease research. 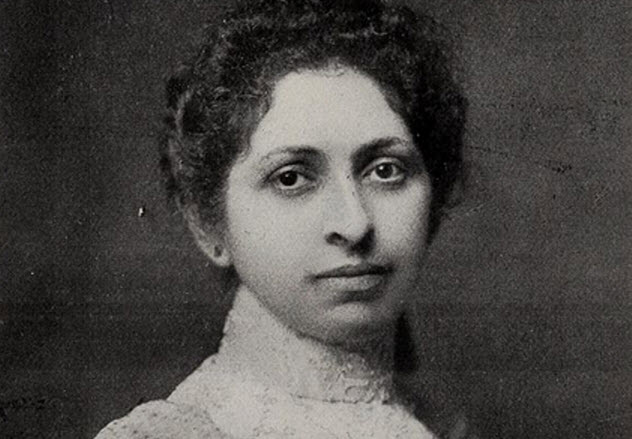 Elizabeth Fleischman Ascheim was known in both the military and civilian medical fields as one of the best early X-ray technicians in the world. She used fallen and wounded soldiers from the Spanish-American War to demonstrate how useful the technology could be in finding bullets and determining the extent of injuries.

To convince some of her patients that the procedure was both safe and painless, she would often expose herself to the X-rays first. By 1903, she had developed lesions on her hands. Before the year was out, she was forced to seek medical care.

Her arm was amputated in 1904, but the cancer and lesions returned at the point of amputation. She died on August 3, 1905. While her work confirmed the dangers of X-rays, it also helped to promote the idea that X-rays could be a lifesaving tool for the medical profession. 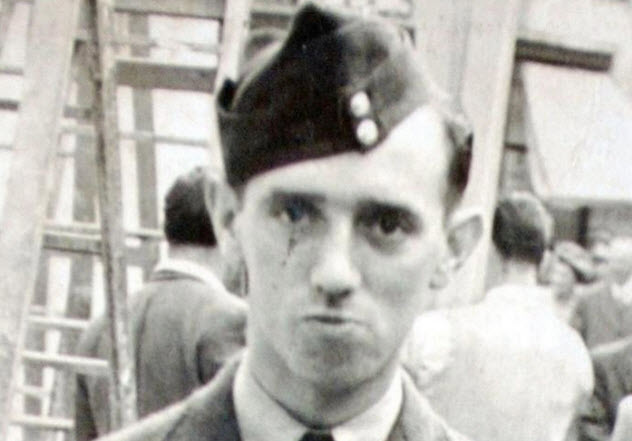 In 2003, an inquest into the 1953 death of RAF Engineer Ronald Maddison revealed an incredibly dark chapter in British history. When Maddison volunteered to take part in trials at Porton Down, he believed that he was helping to find a cure for the common cold. Instead, he was exposed to 200 milligrams of sarin to determine how much of the nerve agent was needed to be fatal.

Five decades later, Alfred Thornhill, who had been kept quiet by the Ministry of Defense, came forward to tell his story of witnessing Maddison’s horrific death. Thornhill’s testimony—and the Maddison family’s campaign for justice—led to a public inquiry into what turned out to be 50 years of chemical and biological research at Porton Down. 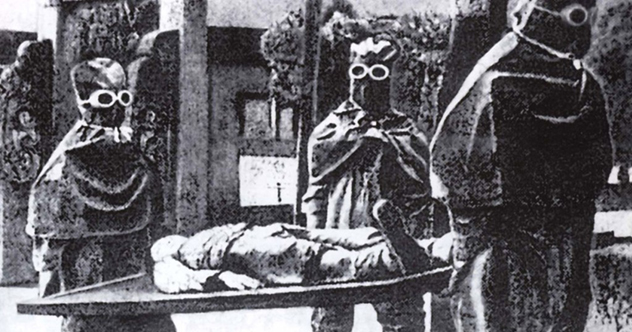 Human testing and experimentation is almost always horrifying—particularly in the past. Here are some lists from the archives that attest to this fact. Be warned, these are grim reading.

10 Tiny Things That Affect The Way You See The World