Although we would be suspicious of smaller operations running scams or committing corruption, larger companies often run these schemes under the radar. Even the most respected corporations have been caught red-handed. However, as shown by the following examples, the results vary widely. 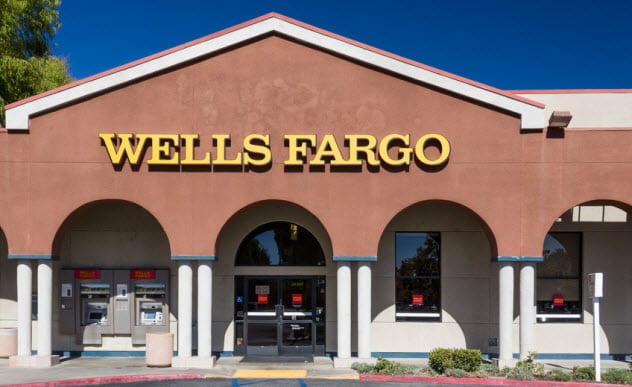 In 2016, several customers of Wells Fargo reported that they were being charged bank fees for seemingly no reason. When bank regulators began to investigate the claims, they made a shocking discovery: over two million ghost accounts.

The accounts date back several years with the earliest one having been opened in 2011. Many Wells Fargo employees also signed customers up for credit cards, with 14,000 of the cards incurring fees of $400,000. Wells Fargo was subsequently fined and made to pay full restitution. Then they fired 5,300 employees who had participated in the scheme. In 2013, CNN released a devastating documentary called Blackfish about the popular theme park SeaWorld. The documentary showed the abuses committed against orcas at the park, which led to the 2010 killing of a trainer by an orca. Previously, that orca had been linked to two other human deaths.

Subsequently, there was extensive backlash. When the Orlando Business Journal took a poll among its readers, however, the overwhelming majority of voters claimed that the documentary did not change their opinions of the park.

When a reporter for the paper looked into those who had voted, there was a shock: Many of the voters were from the same IP address, which was hosted by seaworld.com. The park subsequently denied the use of “bots” to skew the poll. However, when a second poll was performed without the influence of the SeaWorld entity, the majority of voters leaned against the park. 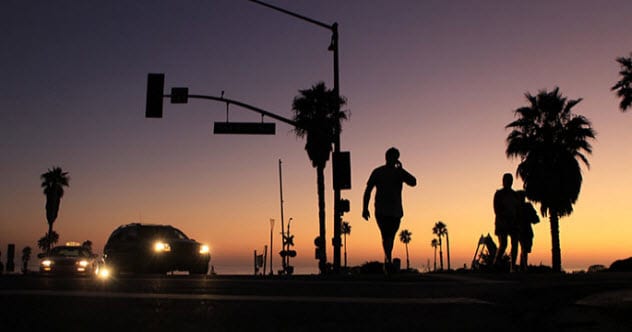 In the wake of Enron’s collapse in the early 2000s, its many illegal activities came to light, with each being more atrocious than the last. From 2000 to 2001, California began to experience a crippling energy crisis that led to frequent rolling blackouts. At the time, Enron was controlling much of California’s energy supply after campaigning for deregulation in the late 1990s.

When tapes from several meetings were released in 2005, they showed that Enron had created the energy crisis to raise prices, which had cost California residents nearly $1.6 billion. This boost in income caused Enron’s stock price to eventually rise. But nothing could save the company, and they ultimately went bankrupt.

As for the energy crisis in California, it became so bad that then-governor Gray Davis was ousted over the rise in energy costs. In 2014, Bank of America was ordered to pay refunds and fines of nearly $800 million for illegal practices regarding credit cards. Many fees charged by the bank were entirely illegal. For example, telemarketers told customers that the first 30 days of certain products were free, but the customers were actually being charged.

The bank also misled customers by telling them that they were simply receiving information about add-on services when, in fact, the customers were being enrolled in and charged for these services, many of which weren’t even useful.

Such practices occurred from 2000 to 2011 and affected 1.9 million customers. In many cases, the extra costs made customers go over their credit limits, causing customers to incur even more costs.

Bank of America agreed to refund money to most of its customers complaining about such costs even before the 2014 settlement. 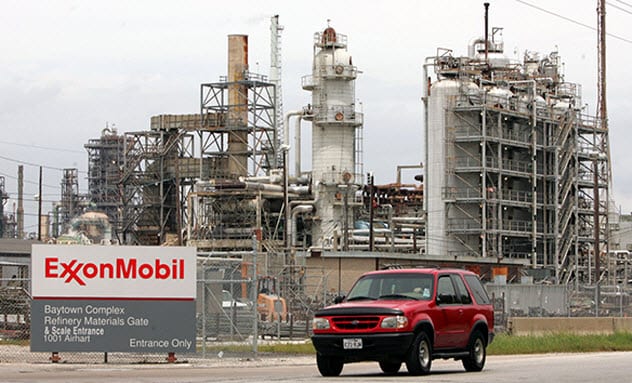 When the subject of climate change is brought up, fossil fuel energy companies are most often given the blame. It is well-known that mining for coal or drilling for oil will disrupt nature, but if ExxonMobil is to be believed, those activities play no part in climate change.

Starting as early as the 1970s, industry experts warned ExxonMobil that climate change would affect the oil business. Despite these ominous predictions, ExxonMobil continued to deny climate change to their investors and the public.

In 2008, ExxonMobil spent $30 million on a campaign to create confusion about climate change. ExxonMobil’s activity also suppressed real scientific findings about the effect on the environment of mining for fossil fuels. The findings weren’t discovered until recently, and litigation is ongoing. Ocwen Financial Corporation, which collects mortgage payments, claims that it works with homeowners to help with payments. According to federal investigators, however, Ocwen engaged in deceptive and predatory practices such “backdating” letters to make it appear that homeowners were not paying their mortgages on time.

The company then charged significant fees based on these backdated letters. Eventually, if customers couldn’t keep up with the fees and additional payments, Ocwen foreclosed on their homes. Nearly 185,000 homeowners became foreclosure victims based on the “backdated” letters.

In 2011, the FTC referred the lawsuits against Ocwen to the newly formed Consumer Financial Protection Bureau (CFPB). After investigations and lawsuits, the CFPB ordered Ocwen in 2013 to pay a $2.1 billion settlement and $125 million to the homeowners who were forced into foreclosure. 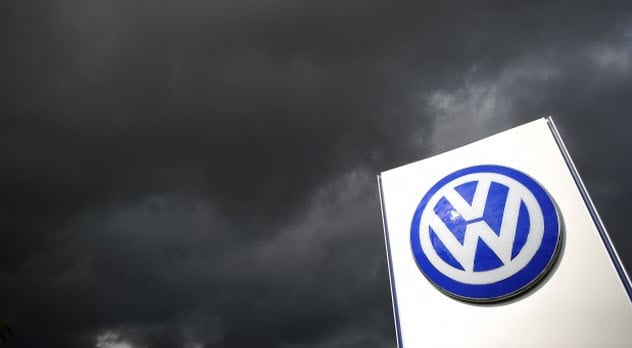 In September 2015, the US Environmental Protection Agency (EPA) noticed discrepancies in the emissions of several vehicles produced by Volkswagen. The company had done what is referred to as a “diesel dupe.” They installed software to detect when a vehicle was being tested so that the results of diesel emissions would improve under testing conditions. On the road, however, many of these cars emitted nitrogen oxides up to 40 times higher than the permitted levels.

At the time, Volkswagen was pushing diesel cars on markets worldwide, citing low emissions as one of the advantages. However, the EPA found diesel dupe software in 482,000 Volkswagen vehicles in the US. The company later admitted that there were 11 million cars worldwide that contained the software.

After getting caught, Volkswagen agreed to pay nearly $15 billion over the scandal. The company must also buy back or fix every affected vehicle by 2018. In May 2007, the Connecticut attorney general’s office sued Best Buy based on customer reports of price discrepancies between websites in and out of Best Buy’s physical locations. After the attorney general’s office raised the issue with the company, Best Buy claimed to have taken care of the problem. But customers reported that nothing had changed.

A customer would find a price for an item online and then go to a physical location where prices were considerably higher on the “website” at the in-store kiosk. In reality, there were two different websites. They were almost completely identical so they could trick customers into paying higher prices for merchandise.

A spokesperson acknowledged the issue, saying: “Bestbuy.com is the national price. Individual store prices may vary from market to market.” Starting with an email from a former executive, it was discovered that those in charge of Walmart’s Mexican subsidiary had bribed officials in virtually every corner of the country with sums totaling $24 million. Walmart de Mexico is an independent subsidiary, so those at the Walmart parent corporation had no idea of the bribery. In fact, executives at Walmart de Mexico had taken steps to conceal the corruption from executives in the US.

In response, Walmart shut down all Mexican operations. But no one was reprimanded, and the bribes weren’t publicly disclosed until 2012 when The New York Times exposed the scandal. In 2016, Walmart had the case tossed out of the courts. In 2016, Buzzfeed released a damning article about Kay Jewelers in which women from all over the US claimed that their diamond rings were returned with substandard diamonds after taking the rings to Kay’s for repairs. In some cases, the women didn’t receive diamonds back. Instead, they got a man-made, considerably cheaper substitute called moissanite.

In the wake of the report, the sales of Signet Jewelers Limited, Kay’s parent company, dropped 20 percent. CEO Mark Light tried to stifle reports of diamond swapping and offered sales promotions to boost sales. Soon after, another report was released about Signet’s accounting for their credit financing.

Using crafty accounting, it is believed that the company tried to cover up delinquency payments and losses from customers. In an effort to boost sales, the company aggressively pushed financing plans to customers and prospects who didn’t fully understand them.

After all this bad news, the company’s stock dropped heavily. CEO Light claimed that the stock drop was due to a “targeted attack” by short sellers. It is often hard to find reasons to like huge multi-national companies as this list attests. Consequently they often serve as fodder for top 10 lists! Here are a few more from the archives: