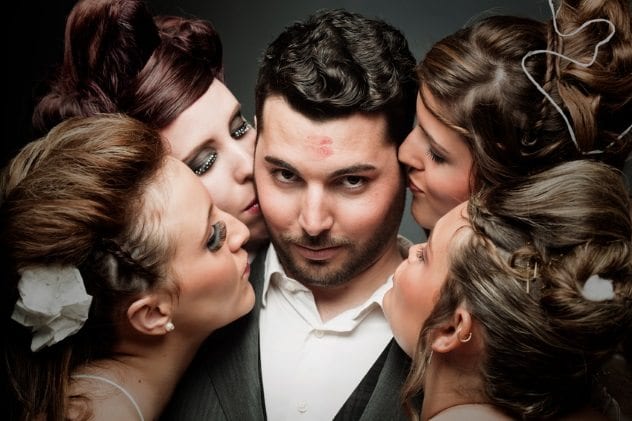 9 Join The Church, Move To Utah 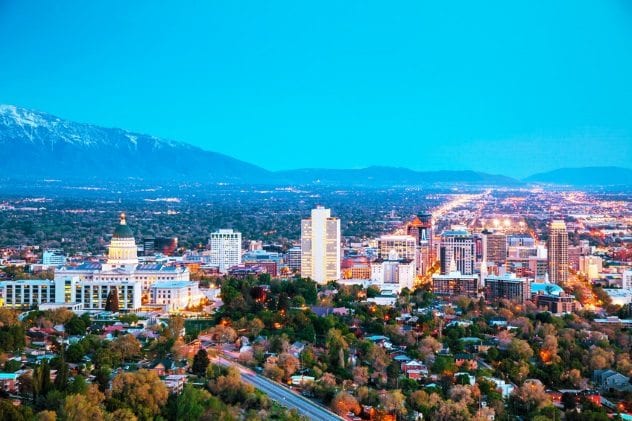 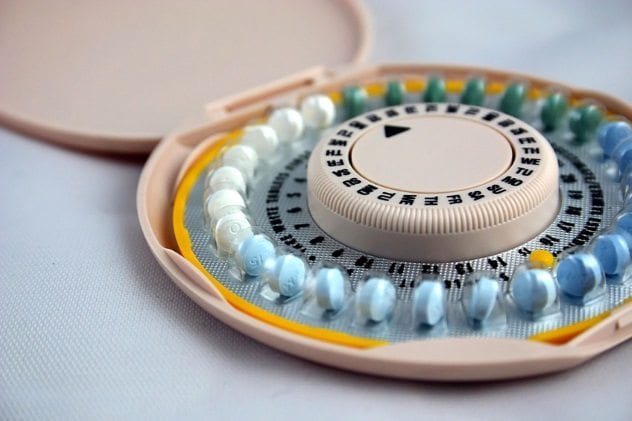 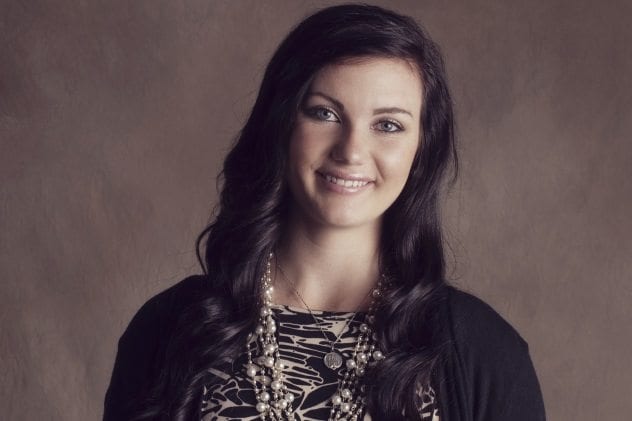 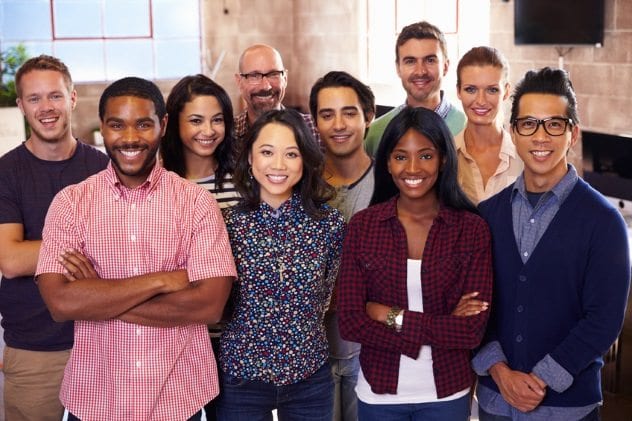 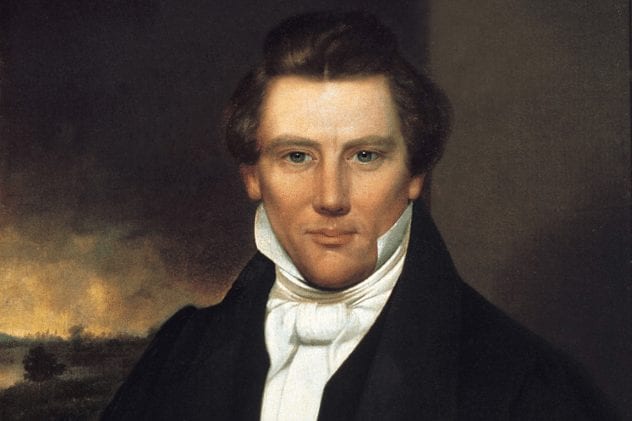 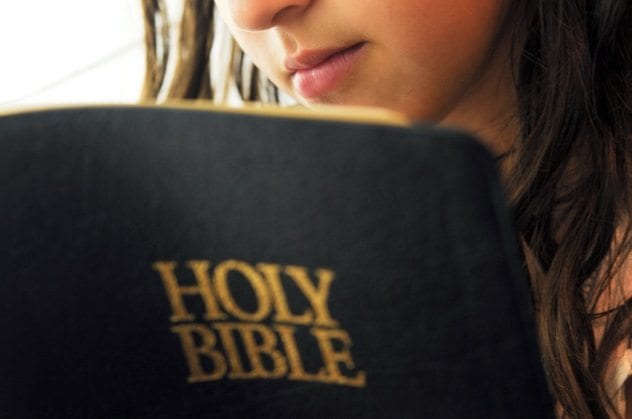 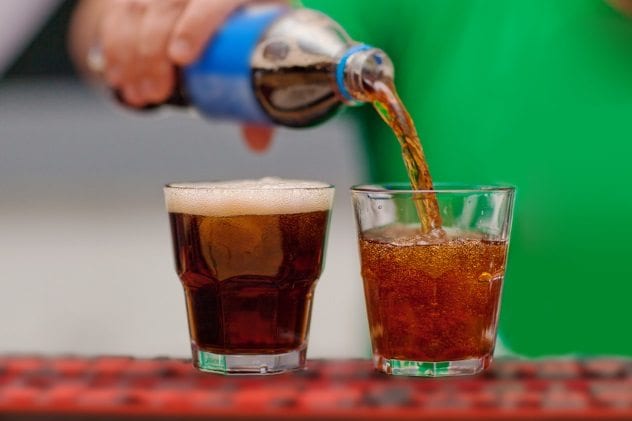 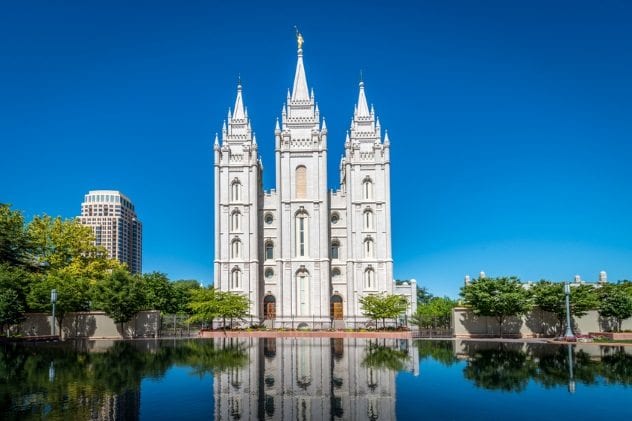 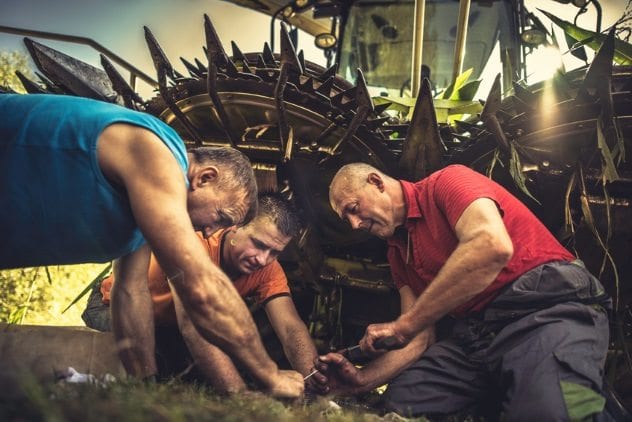