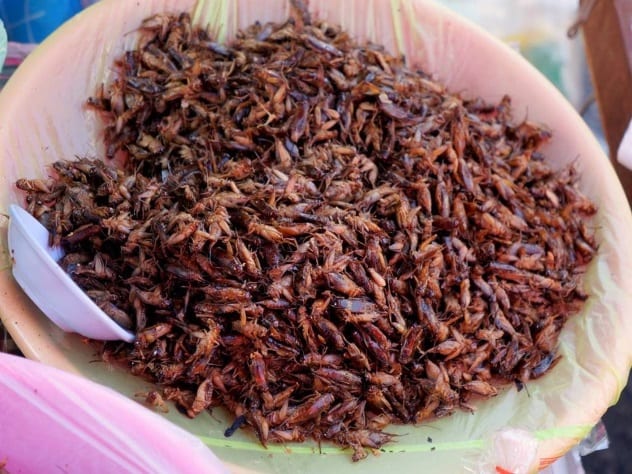 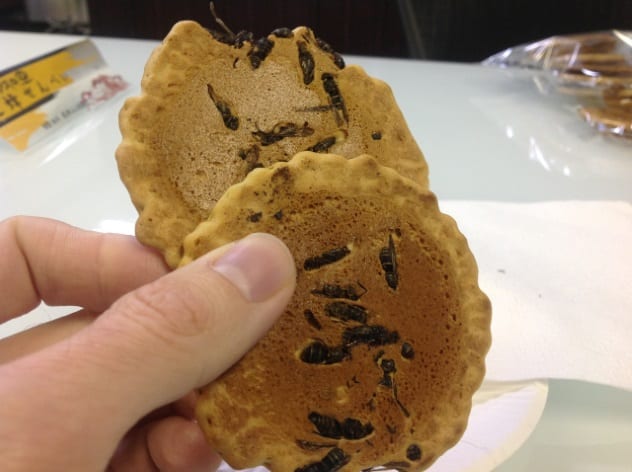 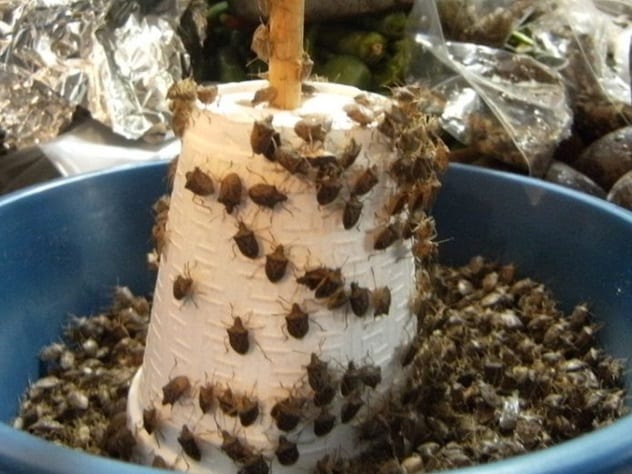 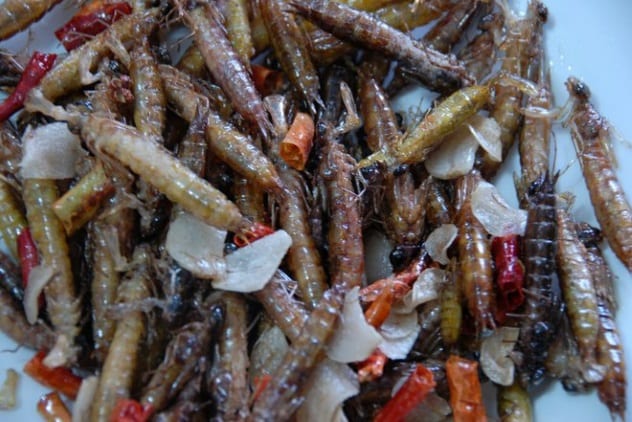 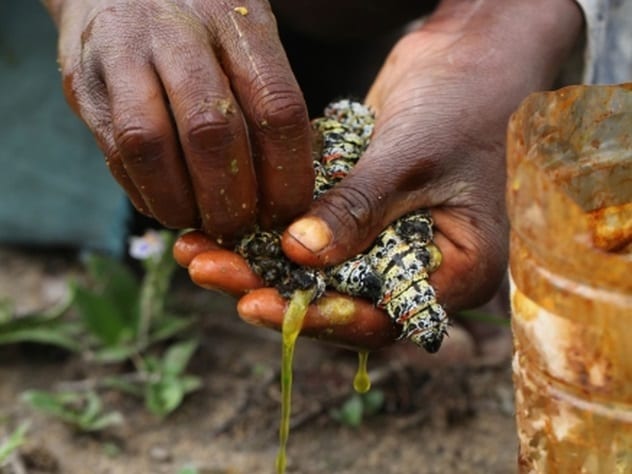 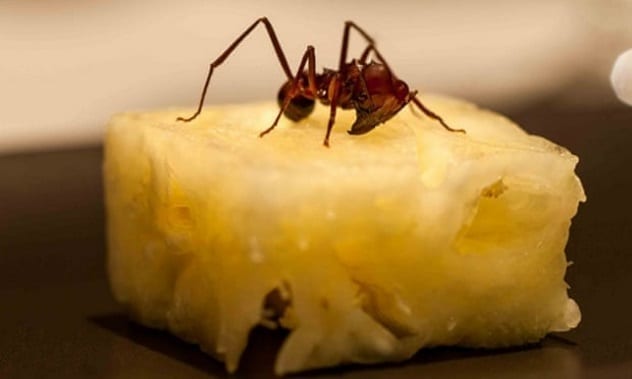 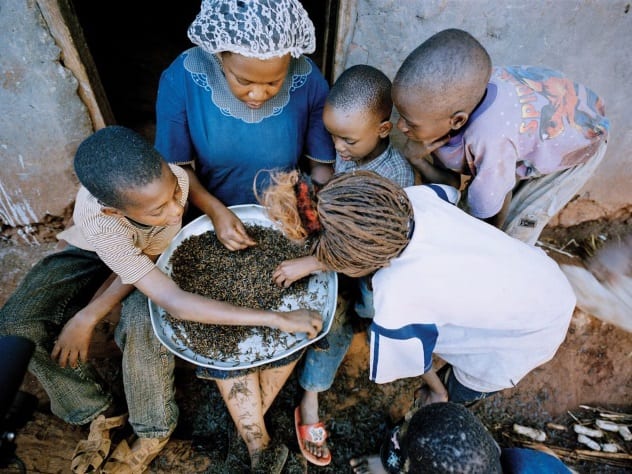 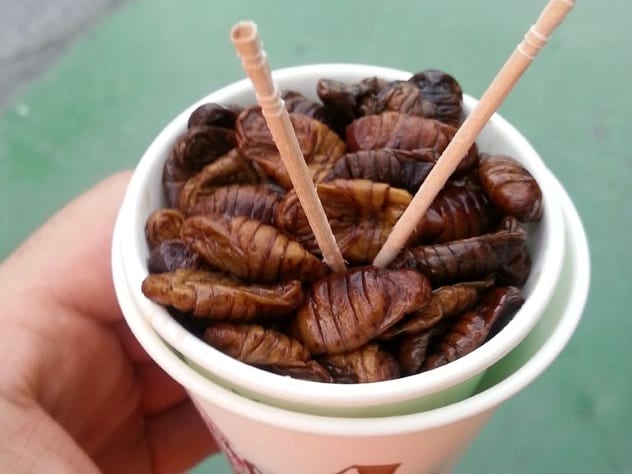 The eating of silkworm pupae has been practiced for ages in Korea, and many street vendors will cook their silkworms right there, the smell being one that is deemed unforgettable and also one that cannot be missed.[10]Beondegi can be sold in a cup, right after the silkworm pupae have been boiled, seasoned, and left in a brothy liquid. 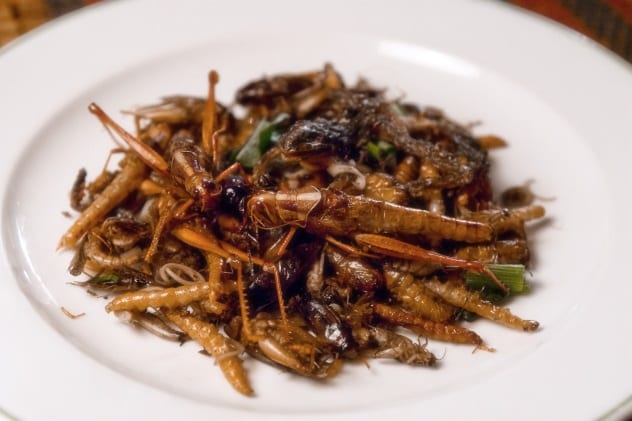