Colonialism gets a bad rep these days, often with good reason. You’d have to be a madman to look at King Leopold’s adventures in the Congo, for example, and conclude that the Belgians were awesome imperial overlords. Same deal with the slave-trading powers.

SEE ALSO: Top 10 Things The US Took From Britain

But that’s not the whole story of colonialism. Move beyond the headline atrocities, and a more nuanced picture begins to emerge. Far from being a nonstop cavalcade of horrors, colonialism often resulted in some seriously awesome, surprising stuff. 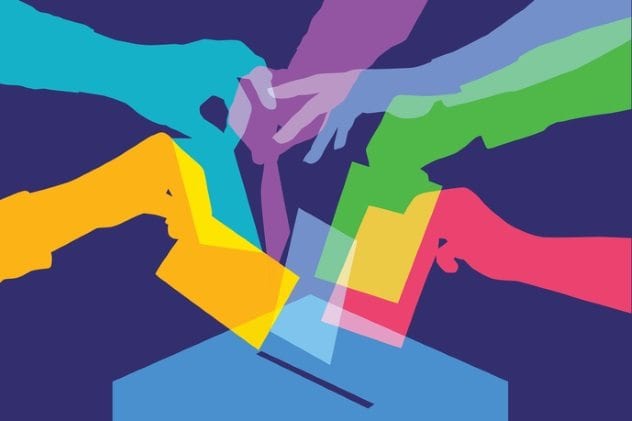 Most of us kind of take democracy and functioning government for granted. But a largely democratic world was by no means inevitable. For most of human history, “government” meant a military dictator or crazy king telling you precisely where to live, what to wear, and when to die in battle for some pointless cause.

So why does most of the world now at least pay lip service to democratic norms? For that, you can thank the European colonial powers. Wherever the British went, they instituted governments that looked like their own. That meant parliaments, an efficient civil service, and a basic package of democracy. The French, meanwhile, folded their conquered territories into France itself, promoting Liberte, Egalite, Fraternite.

When decolonization finally rolled around, many of those democratic institutions remained in place. 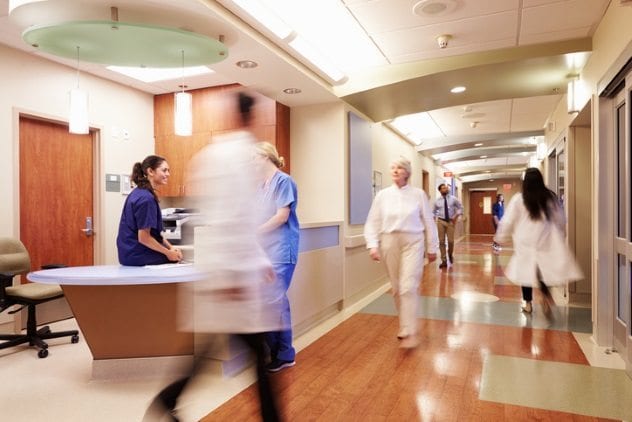 For colonial powers, tropical diseases were a constant pain in the derriere. Asia, Africa, and South America were swimming in bugs that had a nasty tendency to kill colonists and subjects alike. That meant unnecessary expenditure, time and men lost, and a problem extracting that sweet, sweet natural wealth.

The solution? Throw everything modern medicine had at the problem.

Europe was at the vanguard of modern medicine in the 19th century. The British discovered the antimalarial properties of quinine, which is still our only effective antimalarial. The French became specialists in tropical medicine thanks to their North African holdings. Public health in general received a massive boost thanks to techniques learned in the chaos of the colonies.

Even conquered natives benefited from this, in the form of hospitals and new treatments pioneered in Europe. It’s no stretch to say modern medicine is a by-product of imperialism. 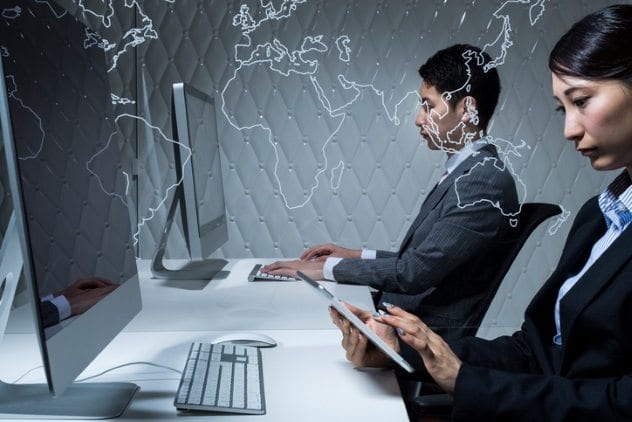 Of course, colonialism isn’t something that exists only in that fairy tale land we call “the past.” Welcome to Africa, where the Chinese are engaging in a massive exercise in 21st-century colonialism. According to Zambian economist Dambisa Moyo, the resulting economic boom has been the best thing to happen to the continent in decades.

Her data shows that this new colonialism has created jobs for millions of Africans and lifted many out of poverty. The boon from Chinese investment has massively benefited the poor in Africa and China alike.

That’s not to say all colonial adventures improve people’s lives. Spanish dalliances in the New World memorably crashed Spain’s economy. But it does show that imperialism can be handled well, in a way that benefits the many rather than the few. 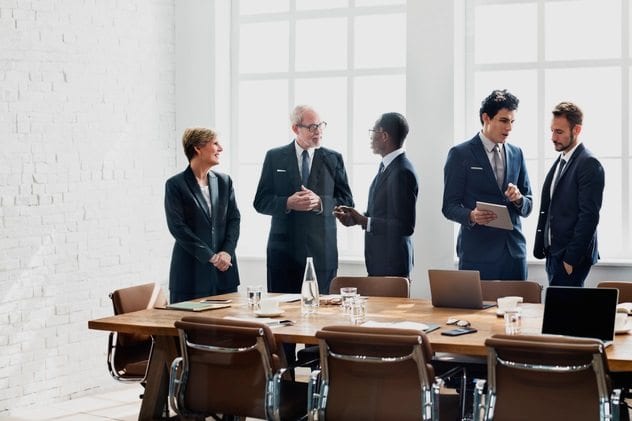 Remember the story of the Tower of Babel? Humans were getting all uppity with their engineering prowess, so God scrambled their languages so they could no longer cooperate. Well, colonialism was sort of like that in reverse. From hundreds of thousands of different tongues, the age of empires whittled humanity down to just a handful of big ones.

Seriously. There are currently 106 countries where English is spoken, many of them former colonies. Spanish is spoken in 31, modern standard Arabic in 58, and French in 53. Taken together, pretty much the entire world speaks at least a smattering of English, Spanish, Arabic, French, Russian, or Mandarin—all languages associated with imperial nations. And that has massive advantages.

The ability to communicate breaks down barriers to trade and understanding. It allows wildly different countries to find common ground. While it’s not a prerequisite, it’s certainly helpful in uniting people.

6 The Creation Of Modern Art 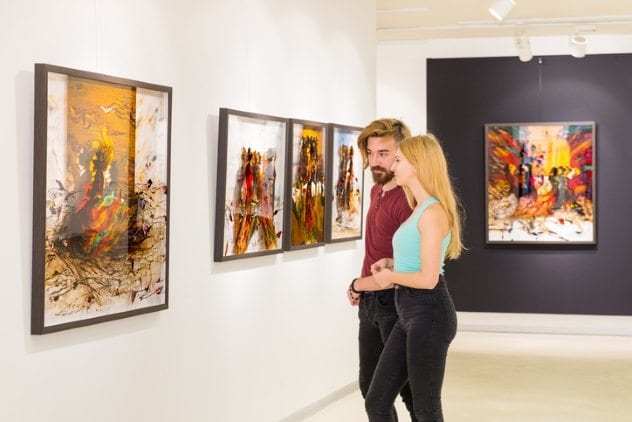 Who likes Picasso? What about Art Deco architecture? Or modern sculpture? We’re betting that at least half of you said yes to one of those. In that case, you should probably be thankful for French and British colonization of Africa. It was the display of African tribal art in Paris and London at the dawn of the 20th century that inspired all of these movements.

Artists like Picasso and Matisse saw the treasures from the Ivory Coast or Benin City and were inspired. Architects were seduced by the simple, powerful forms of ruined African temples. It was the imperial trade that brought these objects to public view and allowed them to inspire everyone from designers to artists to architects.

It’s incredible to think that, without African art, something like Art Deco wouldn’t exist. New York would look completely different. The cultural benefits of colonialism are all around us.

5 The Development Of Infrastructure 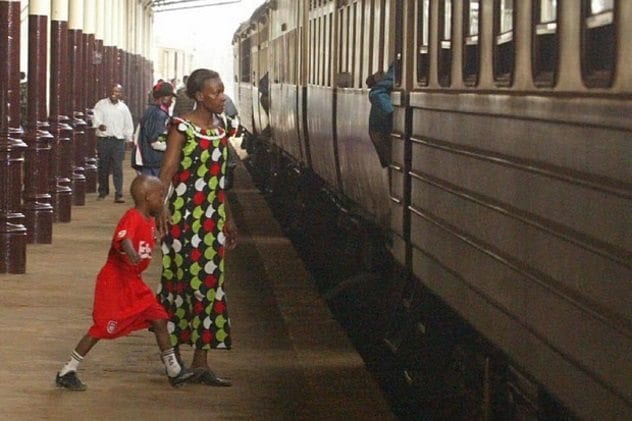 Over the last few years, parts of Africa have been undergoing an infrastructure boom. Great railways have unrolled across the plains of Nigeria, the mountains of Ethiopia, and along the lakeside shores of Uganda and Kenya. The projects are expected to send local economies booming, lifting millions out of poverty.

These vital new railways didn’t appear out of nowhere. They’re the remains of colonial infrastructure, being updated for the first time in decades. Ironically, the economic boom these railways will bring is partly thanks to Africa’s former colonizers.

Wherever the great empires went, they left robust infrastructure in their wake. India still uses Raj-era rolling stock today, transporting millions across the subcontinent. Old colonial roads are still in use alongside ports, hospitals, schools, and universities. While the infrastructure initially benefited the colonizers, it has been repurposed to help the colonized. 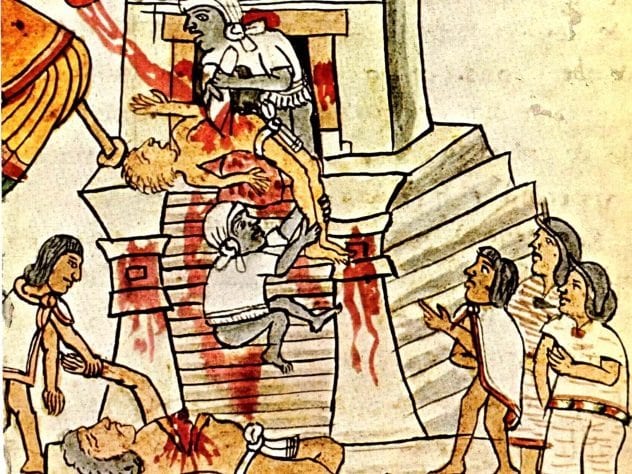 Photo credit: Foundation for the Advancement of Mesoamerican Studies, Inc.

The story of the Spanish conquest is portrayed as one of bloodthirsty Europeans super-murdering millions of Aztecs. While that definitely happened, there is one part of the story that gets left out: The Aztecs themselves were occupiers who were in the middle of conquering neighboring states when Cortez arrived. And you’d better believe they were brutal.

The Aztecs worked captured enemies to death. They sacrificed them by ripping out their hearts. They forced prisoners into cannibalism. They murdered children to appease the Sun. The Spanish, too, were mega-jerks, but most of their jerkiness came from accidentally importing smallpox and running off with people’s gold. Compared to the bloodthirsty Aztecs, they were practically saints.

You see this time and again in colonial societies. Before the British arrived, the Mughals had marched over India and razed Delhi to the ground eight times in eight centuries, building skull pyramids from its inhabitants’ remains. Even at the Raj’s most brutal, no massacres touched the mass murder and enslavement of those times. And while we’re on the subject . . . 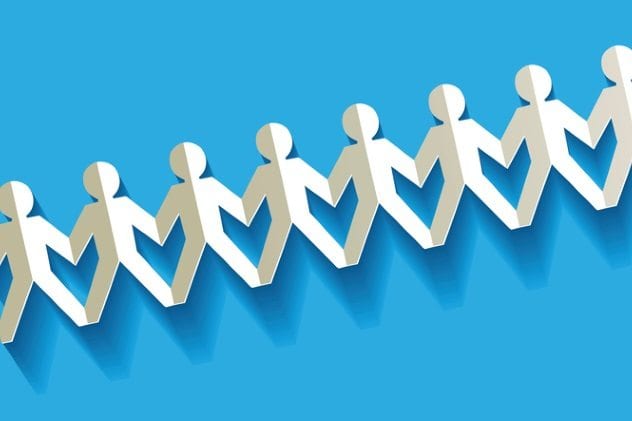 For the vast majority of human history, life wasn’t fun. Competition for resources forced tribes into a nearly perpetual state of warfare. In Central America, for example, various Maya cities were only one failed harvest away from massacring one another.

Steven Pinker has identified the creation of nation states as integral to ending this violence. In some places, the rise of those states was the result of fierce battles and endless politicking. In others, it was a direct result of colonization. Suddenly, once-competing tribes were bunged together and told to get along and swear allegiance to France, Britain, Spain, or wherever. While that created a ton of resentment, it halted the almost continuous cycle of killing, forging brand new national identities that still exist today (like Indian or Ghanaian).

Sure, in some cases, like the Belgians in the Congo, the murder rate went up after colonization. But the overarching story is one of enforced peace, which isn’t great, but it’s still better than no peace at all.

2 The Creation Of Modern Tourism 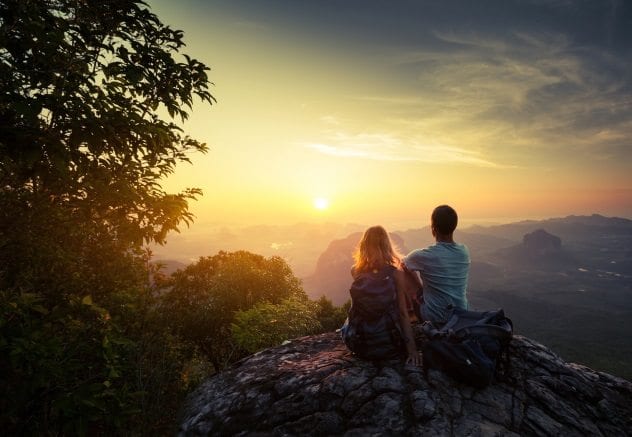 One peculiar side effect of the age of empires was the creation of modern tourism. Before the 19th century, going abroad was restricted to the rich and the scientifically curious. Middle-class people in Britain who wanted to go somewhere exciting went to the pub.

Then the British Empire arose, bringing with it tales of adventure in far-off places with exotic, romantic names like India, Egypt, Jamaica, and Australia. Realizing the public hunger for these places, a guy named Thomas Cook started offering package tours to the empire’s outposts. In one fell swoop, the concept of the modern tourist was born.

According to the Journal of Tourism History, empires provided the perfect vector for the development of a global tourist industry. By repackaging places like Australia from a convict island to a “Down Under paradise,” people like Cook changed how we thought of these places forever.

1 It Saved Millions Of Lives 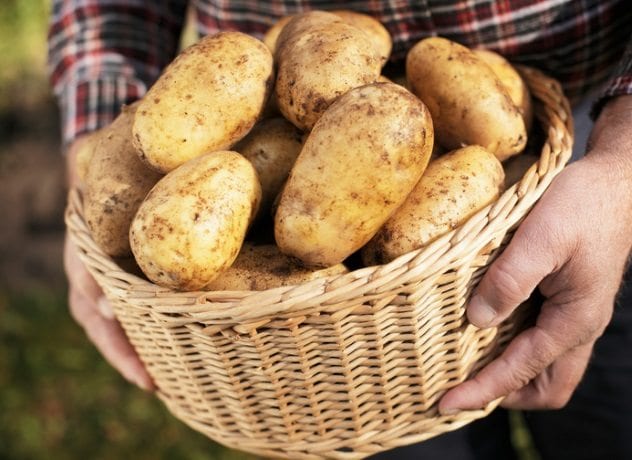 While their rulers and leaders were off gadding about the globe, it’s worth remembering that Europe’s masses were living through hard times. Mass famines were common. France alone suffered 40 devastating nationwide famines between 1500 and 1800. Millions were dying every decade.

Into this chaos stepped an unlikely savior: Peru. Spanish conquistadors had brought back a wonderous foodstuff from the colonized nation. It was durable, easy to farm, full of nutrients, and nearly always gave a bumper harvest. It was the potato.

Incredible as it may seem, introducing the potato to Europe saved millions of lives. Suddenly, crops no longer failed en masse. Starvation rates plummeted. Populations in rural economies like Ireland exploded, and rates of stuff like scurvy dropped off. Without Spain’s imperialism in the New World, this continent-transforming food would have never been adopted, and your family tree would probably be a heck of a lot emptier.