Diseases leave obvious imprints on history. A decrease in population size and less genetic diversity are some examples of the impact you’d expect every epidemic to have. However, every once in a while, a disease has a truly remarkable and unusual effect on the world. 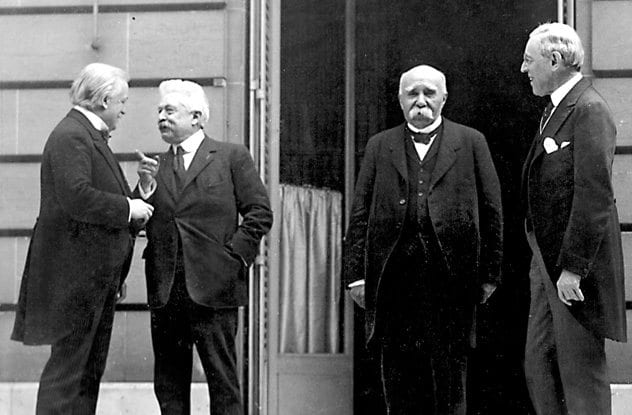 The Flu of 1918 devastated the world and infected one-third of the population. Additionally, it damaged brain cells, affecting the brain’s ability to function and even resulting in psychosis. In April 1919, Woodrow Wilson became infected with the flu. Wilson was president at the time and played an instrumental role in the negotiations of the Treaty of Versailles, particularly standing up the France’s prime minister, Georges Clemenceau, who wanted to dismantle Germany.

As Wilson was recovering from the flu, many White House officials noted a change in his demeanor. Wilson was described as slow, tired, and focused on strange notions. After these odd reports, Wilson abandoned many of his ideas about the Treaty, which gave power to Clemenceau. Many argue that the harshness of the Treaty of Versailles resulted in disaster for Germany, the crippling of the German economy, and played a role in Hitler’s ability to gain power. All of this could be the result of Woodrow Wilson’s bout of the flu.

9Tuberculosis And Expansion Of Western Frontier 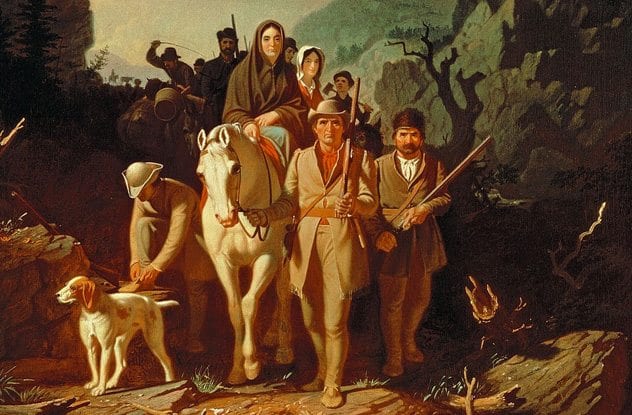 During the tuberculosis outbreak of the 1900s, many believed in miasma theory, the belief that sickness is caused by bad air and pollution. The idea was promoted by Edward Trudeau, a doctor from New York who was infected with tuberculosis and, after moving to the Adirondacks, noticed an improvement in his condition. He began spreading the news that fresh air and nature were a cure.

Upon hearing this, thousands of Americans moved west in search of better health, and many campaigns for western expansion were targeted toward “health seekers.” People infected with tuberculosis migrated in large numbers with pioneers and explorers.

8Cholera And The Rise Of Epidemiology 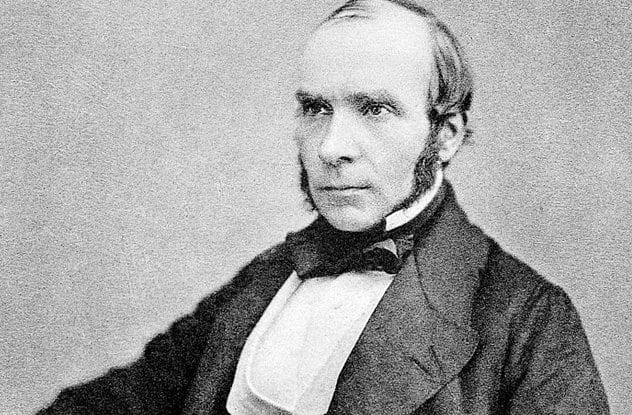 In 1854, John Snow removed the handle of a water pump and created an entire branch of medicine.

Snow, a physician during the cholera epidemic in London, was suspicious of the way the disease was spreading. He rejected the miasma theory and observed how clusters of disease were popping up among people who used certain water pumps.

His intervention of removing the infected pump handle helped decrease the rates of infection during the epidemic. Additionally, he was the first to use epidemiological methods to control the spread of disease.

7Hookworm And Economic Development In The South 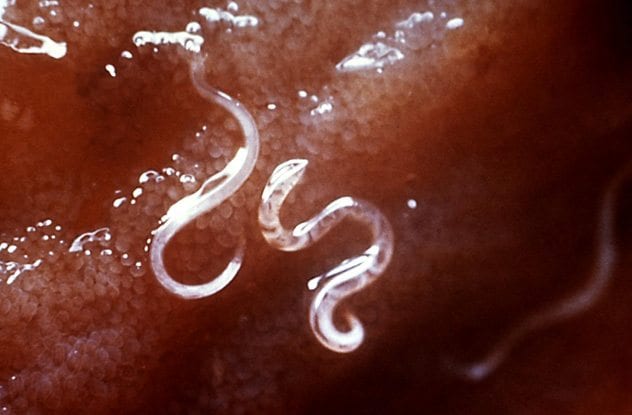 Hookworm is a parasite that lives in the human intestine, feeds on human nutrients, and can be transmitted through fecal matter. Hookworm can cause a rash and diarrhea, but hookworm disease can lead to more chronic symptoms. In the South during the early 1900s, hookworm disease slowly rose to epidemic proportions and resulted in lethargy, iron deficiency, and stunted growth.

Over time, symptoms of hookworm helped create stereotypes about Southerners being drawling, unindustrious, or lazy. After the epidemic was identified and efforts were made to prevent infection, the South saw more children enrolling in school, better crop prices, and a rise in income. 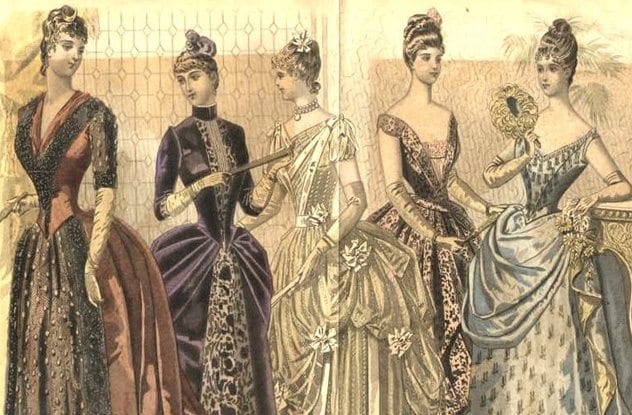 In the late 1800s, tuberculosis, an infectious disease of the lungs, had become an epidemic in the US and Europe. Since the disease was around for so long and killed very slowly, its qualities started to be romanticized in the Victorian era. Fashions characterized by being pale and slim became popular, and the disease itself became trendy.

When scientists learned more about the illness in the 1900s, they sparked some of the first major public health campaigns in the US. Hemlines for women’s dresses and skirts became shorter to prevent them from picking up tuberculosis on the street. Beards and mustaches were exchanged for a clean shave because of the possibility that bacteria could be living in facial hair.

5Bubonic Plague And The Catholic Church 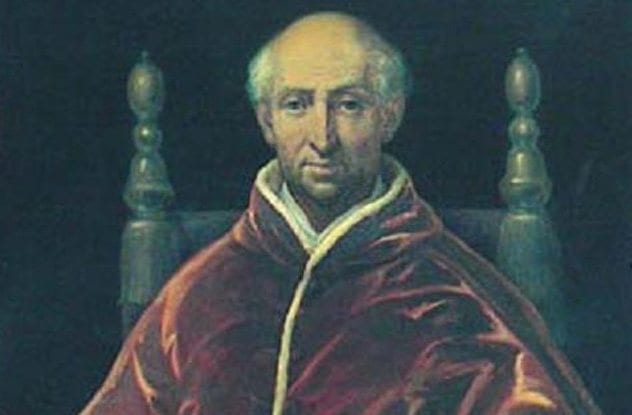 10 Fascinating Facts And Stories About Vaccination