So many of our habits and the little things we have in our homes have been around for far longer than we ever have. Some of the things we take for granted today went through some incredible changes. And some of them, when they first came out, were used for the exact opposite purposes that we use them for today.

10 Treadmills Started As A Punishment For Criminals 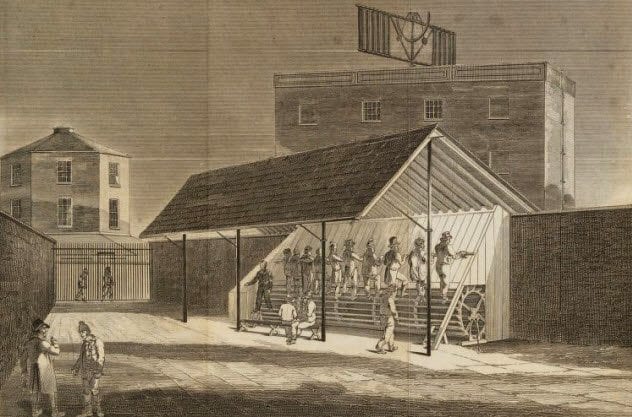 If you’ve ever been running in a gym and thought, “this is torture,” you’re more right than you know. Treadmills were originally built to make people suffer.

The first treadmill was built in 1818 by William Cubit. It was a wooden cylinder equipped with a handrail that worked like a hamster wheel, making the users walk without ever getting anywhere. Cubit put these treadmills in prisons, where they’d make convicted criminals walk on them for up to 10 hours a day.

After a while, the wardens realized they could hook treadmills up to grain grinders and water pumps to work as cheap energy sources. Soon, treadmills were in prisons all over Britain, and a few even spread to prisons across the pond.

At the turn of the century, however, the voice of the people declared that walking on treadmills was too cruel a punishment for even the worst of criminals.

9 Lettuce Started As An Aphrodisiac 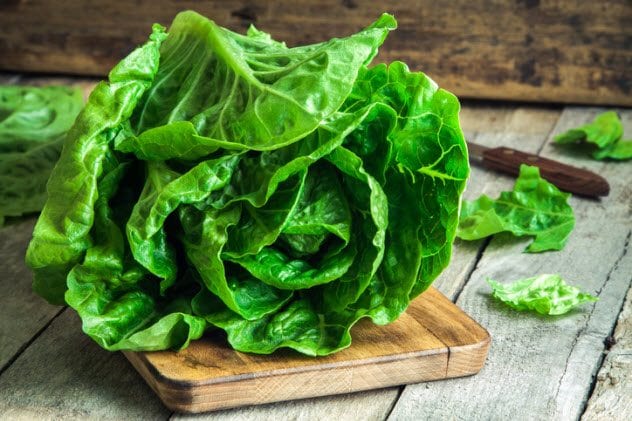 Lettuce has been around for about 5,000 years. The earliest evidence of people growing it comes from Egypt in 2680 BC, when people got so excited about leafy greens that they started making art dedicated to it.

The Egyptians were crazy about lettuce—just not about eating it. They thought the taste was disgusting. Instead, the Egyptians used it to boost their sex drives.

The Egyptians figured out that they could make a milky white liquid secrete out of lettuce. Making the connection that any 14-year-old would make, they concluded that eating it had to make you a sex god. They started milking lettuce in bulk and bottling one of the world’s first aphrodisiacs.

They even appointed a god of lettuce. His name is Min, and he usually doesn’t show up in junior high textbooks because the god of lettuce permanently sports a raging erection.

8 Wi-Fi Started As A Way To Detect Black Holes 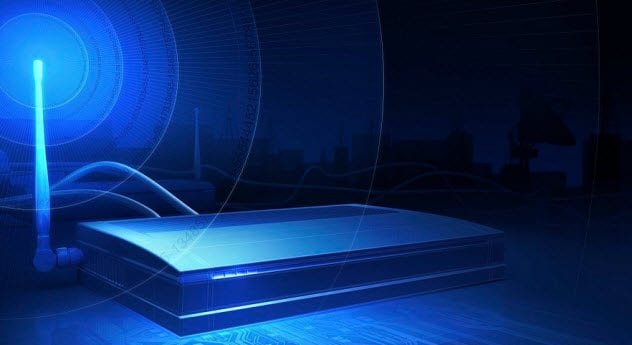 Wi-Fi started with a physicist named John O’Sullivan. He had read Stephen Hawking’s theory that small black holes may evaporate, sending out radio signals when they do, and O’Sullivan wanted to prove it.

In theory, we should be able to detect these signals from Earth. These radio signals would be slight and hard to spot, but O’Sullivan worked hard to develop a mathematical tool to find them. For a long time, he stared out into space but he found nothing.

Then, in 1992, he took a job with a company that was trying to make wireless computer networks. Nobody could pull it off until O’Sullivan applied his black hole detection tool to the network—and it worked.

O’Sullivan’s ideas melded into what became Wi-Fi—a tool that was originally meant to spot black holes.

7 Bowling Started As A Religious Ceremony 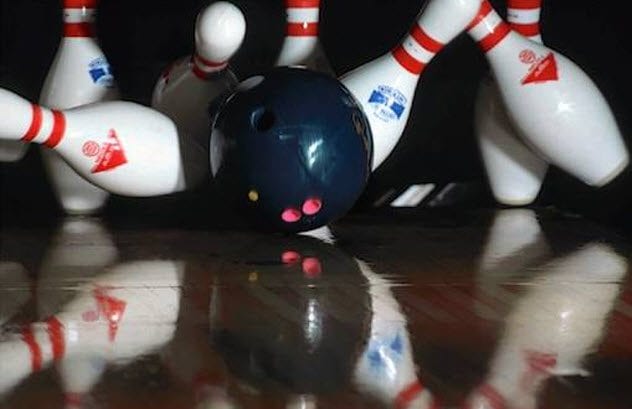 Technically, bowling started in Egypt. In the tomb of an Egyptian child buried in 3200 BC, there was a set of nine stones that were set up as pins and a stone ball. They seem to have been used almost exactly the way we play bowling today.

The Egyptian game, though, was lost to time, and it was probably just a coincidence when an identical-looking game popped up in Germany in the third century AD.

The first bowling game was played at church as a solemn ritual. Parishioners set up clubs that represented heathen sinners and then rolled a stone at them. If the parishioners knocked down all the heathens, they had cleansed themselves of sin.

Soon, people just started doing the ritual as a game. If the Germans who invented the game were right, though, anyone who bowls a strike before they die has a clear path to Heaven. 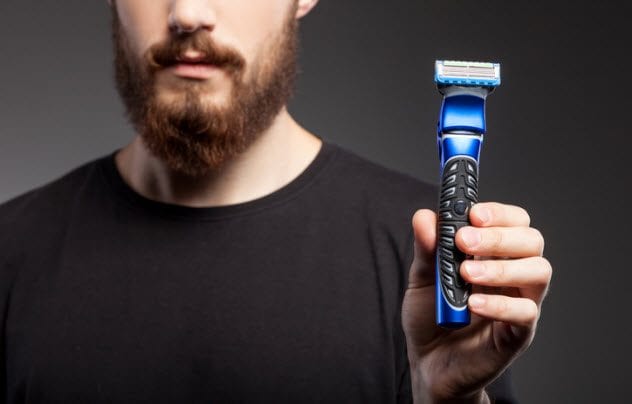 The Muslims are probably the absolute last people you’d imagine to be behind the Brazilian wax. All our best theories, though, say that they’re the reason Westerners shave their nether regions today.

In the first half of the 12th century, European Crusaders still held Jerusalem. Muslims and Christians visited public baths together—and the Europeans got their first chance to a see a naked Muslim.

One Muslim man, complaining about how indecent these Europeans were, said that he saw a European man pull up another man’s apron and peek underneath. When he saw that the Muslim man had shaved himself bare, the European man got excited and started asking the Muslim man to shave him and his wife. As far as we can tell, this is how Europeans started shaving their crotches.

5 The Middle Finger Started With A Greek Philosopher 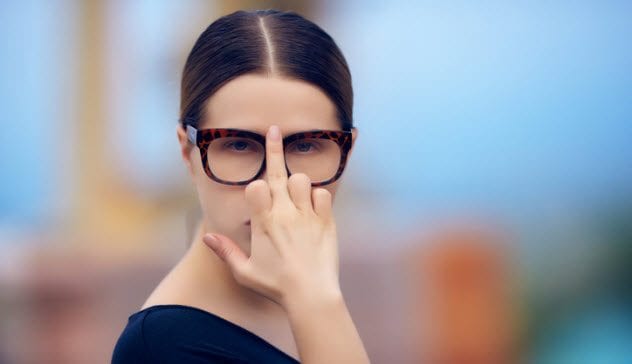 The middle finger is a weird gesture. We all know it’s offensive, but most of us aren’t really clear on why. As it turns out, it’s one of the oldest obscene gestures still in use.

The first recorded flipping of the bird happened in the fourth century BC. The Greek philosopher Diogenes was watching a man give a speech and, wanting to provide some constructive feedback, flipped him off. He extended his middle finger and curled the two next to it, trying to make his hand look like a penis and balls.

Diogenes’s gesture spread, working its way into the highest arts. Soon, the poet Aristophanes had worked it into a play. These were still the early days of flipping people off, of course, and so he had his character helpfully gesture with his crotch while giving the finger—just to make the sure the audience knew exactly what that finger represented. 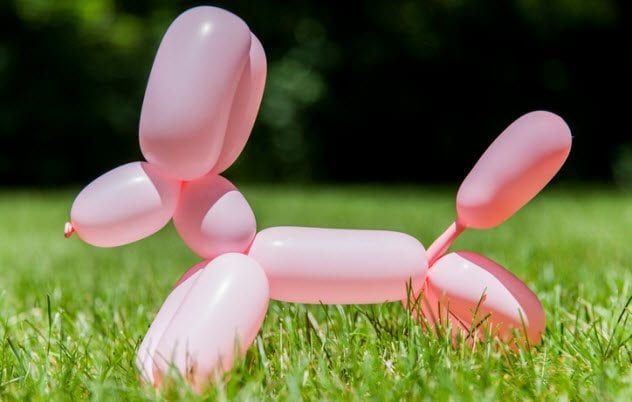 The first balloon animals were made by the Aztecs, but they weren’t very much fun. The Aztecs made their balloon animals out of cat intestines, which were dried out and sewn up with an airtight seal.

Then the Aztecs would blow them up and twist them into fun animal shapes. It was probably at least slightly delightful—by Aztec standards—until they set the balloon animals on fire as an offering to their bloodthirsty gods.

It wasn’t until 1939 that the first clown, Henry Maar, made a balloon animal out of rubber. He probably had no idea that he was acting out an old Aztec ritual. Somewhere in the Thirteen Heavens, though, a dark god hungry for human sacrifice grew stronger. 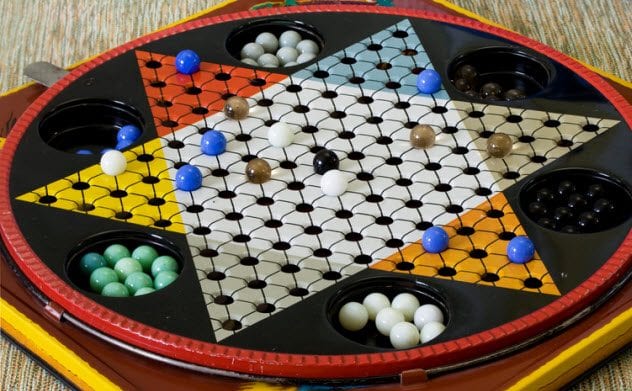 The game Chinese Checkers isn’t Chinese—it’s German. In fact, it isn’t even based on checkers; it was inspired by a British game called Hoppity.

The German game company Ravensburg made the first Chinese Checkers board in 1892. They called it Stern-Halma, a half-German, half-Greek name that roughly translated to “star-jump.” It was a hit in its native country and soon spread across Europe.

Then, in 1928, the company tried to take the game to the United States. Americans, though, weren’t about to buy a German game called Stern-Halma. Ten years after World War I, Germany wasn’t exactly the most popular country.

China, however, was. Mahjong had just come to the US, and it was all the rage. So the company decided to pretend they were from China. They ended up settling on the name Chinese Checkers, although they tried a few other names early on, such as Man Dar-In and Ching-Ka-Chek. 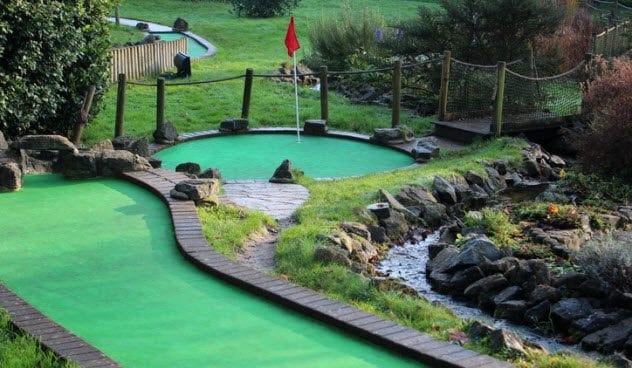 In 1867, at the dawn of the Victorian era, an 18-hole putting green opened in St. Andrews, Scotland. People rushed out to play, men and women alike, and that brought about a most indecent scene.

Women, shamelessly playing the game in public, open and brazenly raised their arms past their shoulders to hit the ball. To Victorians, this was about as obscene as flashing open a trench coat in a dark alley. The Victorians put a stop to it immediately.

Women, they ruled, could putt, but hitting a long drive was absolutely indecent.

Soon, a group of women started up the first Ladies Putting Club, which was the world’s first mini-golf team. By 1912, the first “Golfstacle” was advertised, spicing up the game with a few obstacles. By 1916, the first mini-golf field was established in America—modeled after Scotland’s ladies clubs. 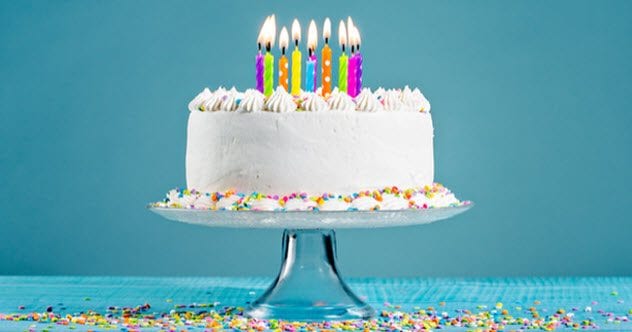 There are a lot of different theories about why we started putting candles on birthday cakes, and none of them have been proven for sure. But even if we can’t prove a causal link, we know the first time somebody put candles on a cake.

It was the ancient Greeks. They held a festival every spring called the Mounichia, in which women would make offerings to Artemis, the goddess of the hunt and the Moon. They prepared honey cakes that they filled with candles, meant to shine like the Moon in the sky.

In many ways, their cakes were just like our modern birthday cakes. Of course, we’re missing out on half of the tradition. The Greeks didn’t just make a cake, they also butchered a goat.

Combine that with a few traditional balloon animals, and you’ll have a birthday party your child will be telling therapists about for years to come.