We at Listverse have already gone through 10 odd occurrences in the course of the Nobel Prize’s history. It seems that everyone has their own opinions about the prize winners and the award itself. These debates are helped along by the generous supply of controversies and general strangeness attached to the most prestigious prize in the world. 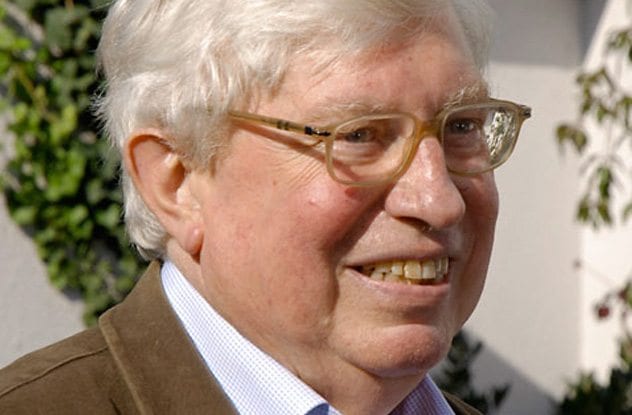 In 2007, German chemist Gerhard Ertl received the Nobel Prize in chemistry for his studies on the way chemicals react to metals and other surfaces. The thing is, Ertl worked jointly with fellow chemist Gabor Somorjai in conducting his studies. Ertl, who received the prize on his 71st birthday, expressed disappointment that Somorjai wasn’t invited to receive the prize as well.

The records surrounding Ertl’s nomination and win are still under the Swedish Academy’s 50-year secrecy rule, so it will likely be a few more decades until we know what this snub was about. 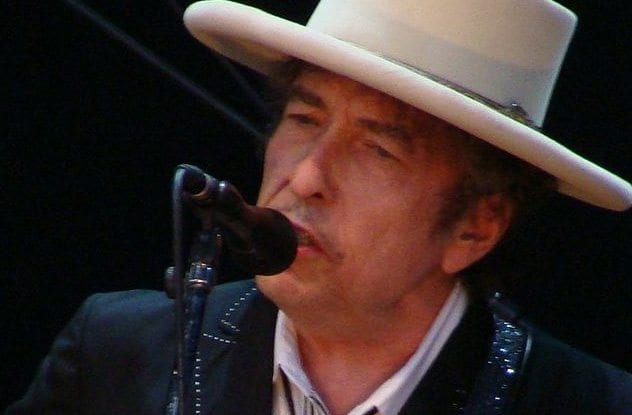 The Nobel Prize committee has a long, bejeweled history of pulling upsets when it comes to the prize for literature. Literary giants have been snubbed by the committee while lesser-known writers have gone on to win.

The committee’s biggest upset in recent times is probably the selection of singer Bob Dylan as recipient of the literature prize. The Swedish Academy said that Dylan won for creating “new poetic expressions” in the American song tradition. Dylan didn’t respond to the news for a full two weeks, later saying that he was so shocked that it took him a while to process the news. He wasn’t there to accept the award in person. The American ambassador to Sweden delivered prepared remarks on his behalf, and fellow poetic rocker Patti Smith accepted the award for him. 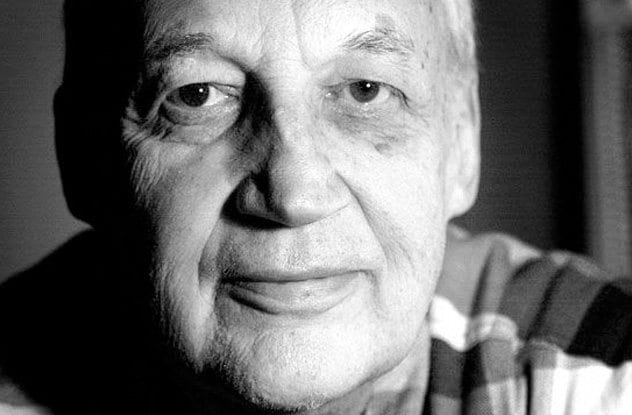 In 2004, the Nobel laureate for literature was Elfriede Jelinek, an Austrian novelist and playwright. The following year, Swedish Academy member Knut Ahnlund resigned in protest of Jelinek’s win. He called her work violent pornography and said that the reputation of the Nobel Prize had been “irreparably damaged.”

His resignation came the day before the announcement of the 2005 prize winner, which seems awfully petty. Though Ahnlund’s involvement in the Swedish Academy had been minimal since his election in 1983, his departure was quite unexpected and one of the more dramatic moments in the prize’s history. 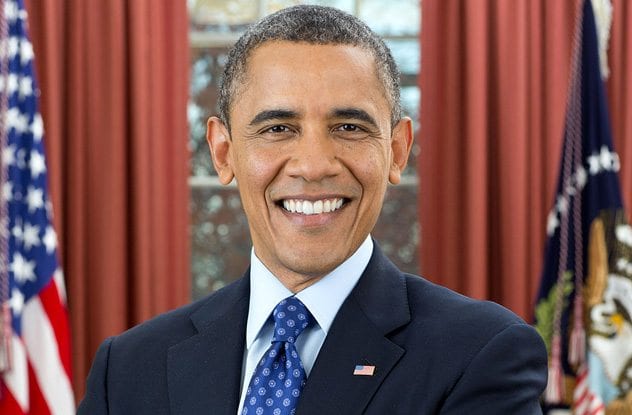 When the newly elected president won the Nobel Peace Prize in 2009, there was a lot of speculation as to why. Even Obama himself said that he was surprised and deeply humbled at the announcement. Many believed that it was a preemptive move to encourage the scaling down of a heavily funded American military.

Years on, however, critics and supporters alike began airing doubts that the prize was deserved. Most notably, a former non-voting director of the Nobel Institute wrote in his memoir that giving Obama the award was only a partially good idea, and the committee’s hopes hadn’t been achieved by the gesture. 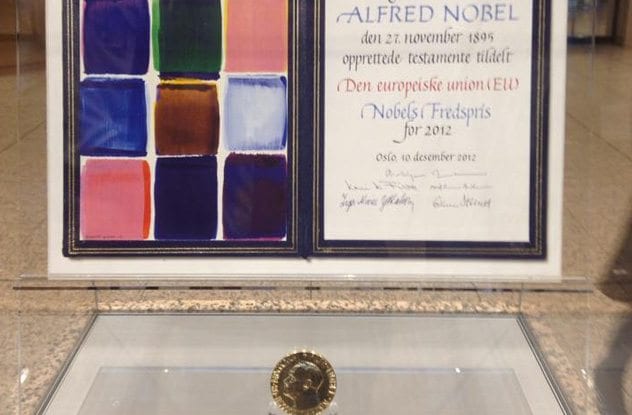 In 2012, the Nobel Peace Prize went to the European Union, for making strides in “peace, reconciliation, democracy and human rights in Europe.” The decision sparked debate across media channels around the world, since the EU had been facing political setbacks caused by the region’s economic crisis. It had also been facing major criticism over its handling of the Syrian refugee crisis, not to mention that EU member states have sold and continue to sell weapons to conflicted countries.

Nevertheless, the EU doubled the prize money to €2 million and dedicated it to providing education programs for disadvantaged children. 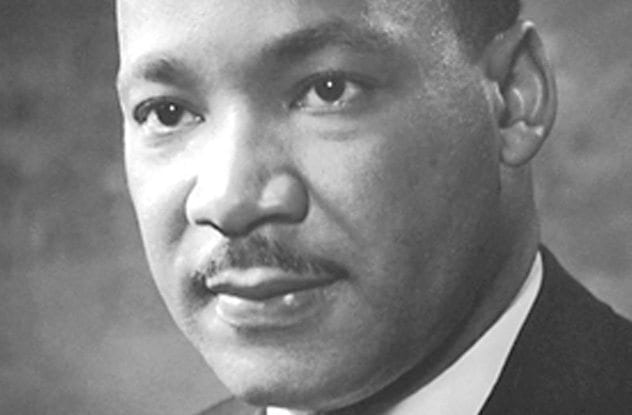 In the decades since Martin Luther King Jr. won the Nobel Prize in 1964, people speculated as to who exactly nominated him to win. The information was unavailable to the public, thanks to the Swedish Academy’s 50-year secrecy policy on all things pertaining to each prize winner. The records surrounding King’s nomination were finally declassified in 2012.

It turns out that King had been nominated by American Friends Service Committee (the Quakers) and eight members of the Swedish parliament. Andrew Young—civil rights activist, friend of King, and former Mayor of Atlanta—said that he was shocked when he heard the news since he thought that fellow activist Bayard Rustin had nominated King.

4Three People Were Prisoners When They Won 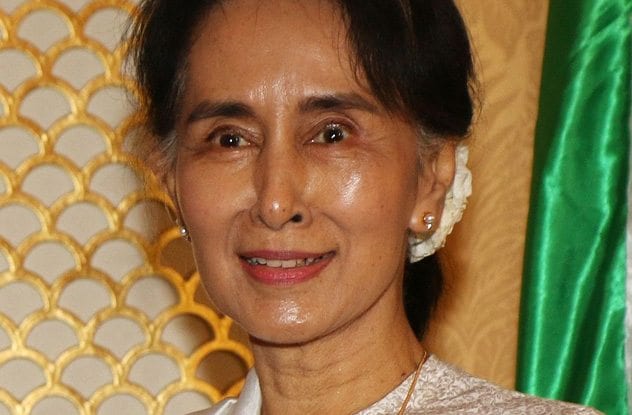 Three recipients of the Nobel Peace Prize were in prison at the time of their winning. They were Chinese human rights activist Liu Xiaobo in 2010, Burmese activist Aung San Suu Kyi in 1991, and German journalist and pacifist Carl von Ossietzky, whom the Nazis were holding in an internment camp when he won in 1939.

Not a bad way to cheer up prisoners!

3The Guy Who Sold His Award 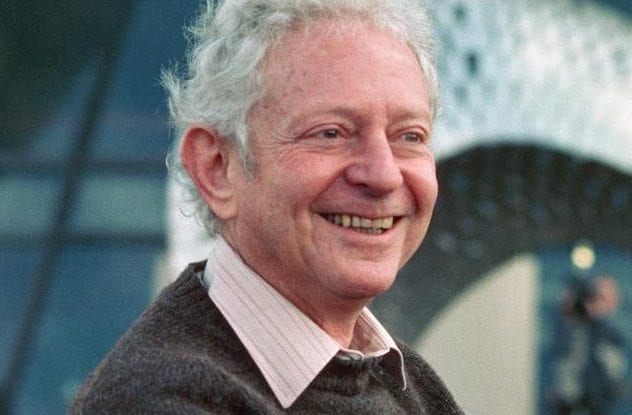 If you can think back to the time when you had to sell your Pokemon card collection on eBay to cover your rent, then you can probably relate to theoretical physicist Leon Lederman. Lederman, discoverer the God particle, won the Nobel Prize for Physics in 1983. He had discovered a subatomic particle called the muon neutrino. In 2015, he put his gold medal up for auction, later saying that it was to cover health care costs.

The medal sold for $765,002. When asked what prompted him to sell his most prestigious award, 92-year-old Lederman said it had been sitting on his shelf for decades, and that selling it seemed only logical. Spoken like a true scientist. His is the 10th Nobel Prize to ever be sold at auction, though he’s only the second living laureate to ever sell their prize. 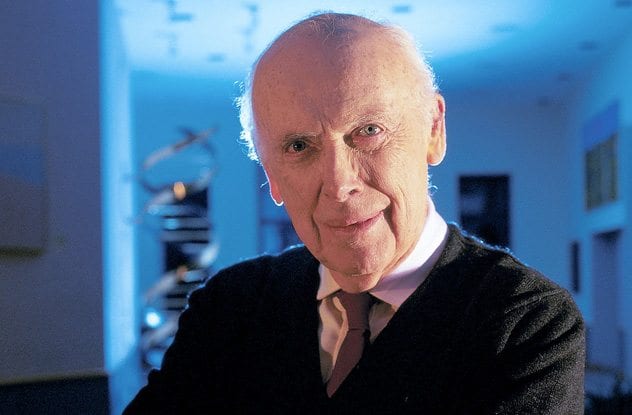 Speaking of selling awards, biologist James Watson now knows the importance of having a return policy.

In 2014, Russian Billionaire Alisher Usmanov won Watson’s Nobel medal at auction for a whopping $4.1 million. He later returned the medal to Watson, saying that he felt that it should stay with its owner. He requested that Watson put the money he paid toward research. Watson won the Nobel Prize along with two colleagues in 1962 for the discovery of DNA’s double helix structure. 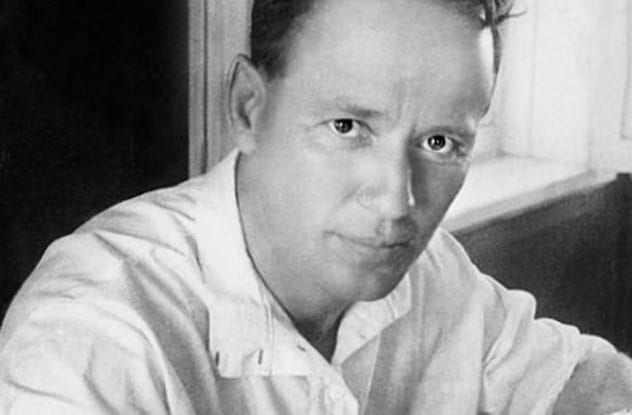 Though there have been multiple Russian Nobel laureates, the Swedish Academy has famously refused nominations for three of the country’s most prolific writers: Leo Tolstoy, Anton Chekhov, and Anna Akhmatova. In 1901, the first year of the award, Tolstoy was not even among the 25 nominees. Considering that Russia is now considered the birthplace of the modern novel, it’s hard to fathom that no one from the country won the prize until 1933. And the only time a Nobel Prize in literature was approved of by the Soviet leadership was when novelist Mikhail Sholokhov won in 1965.

There was another Russia-related controversy in 1997, when the Nobel Prize for physics was awarded to Steven Chu, Claude Cohen-Tannoudji, and William Daniel Phillips for developing methods to trap and cool atoms using lasers. Russian scientists disputed the award, saying that they’d developed the methodology over a decade prior.