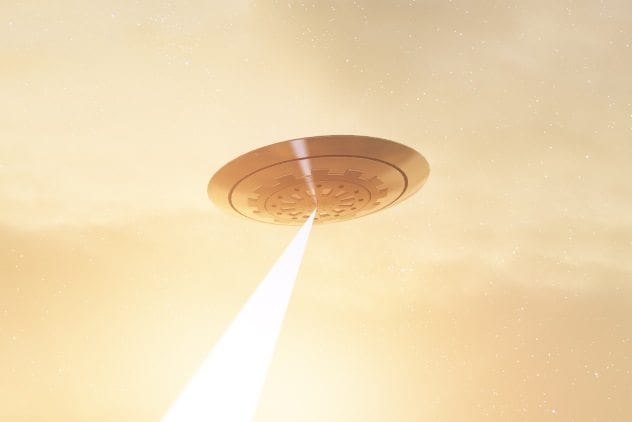 9 It Was A Communication Device 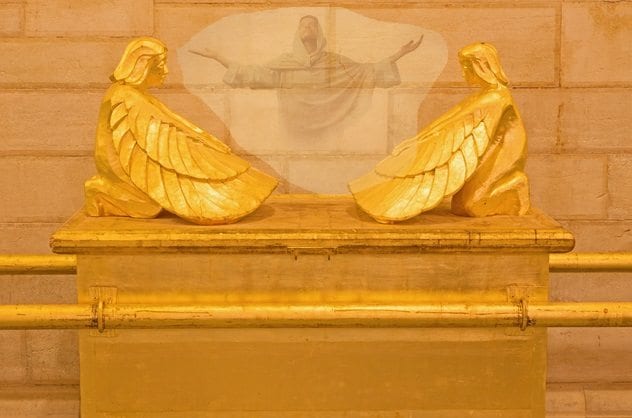 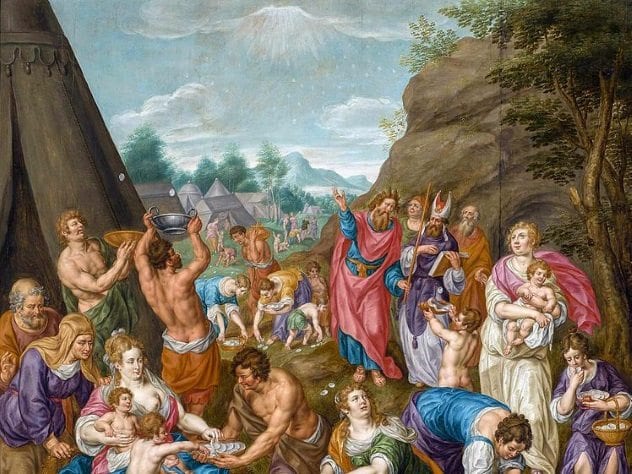 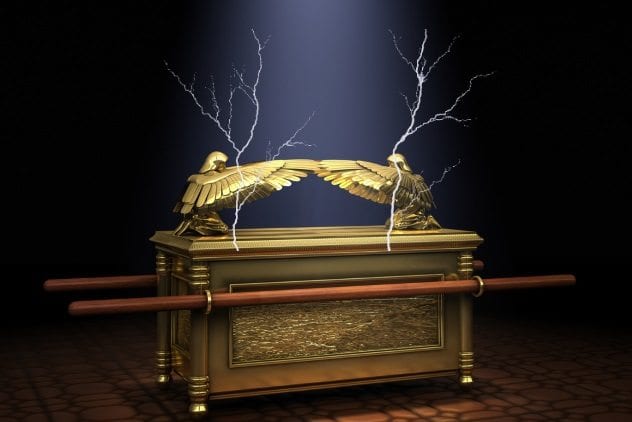 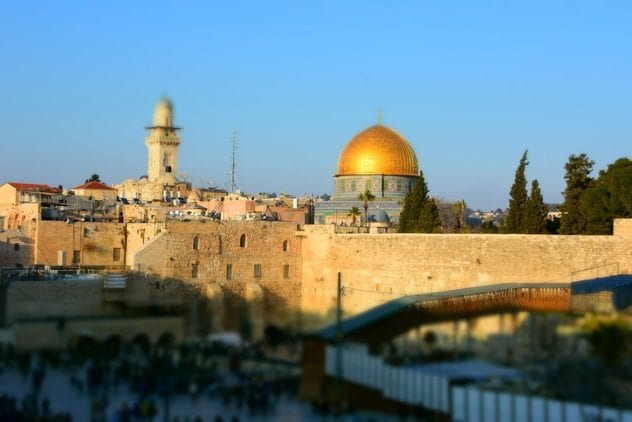 5 Secret ‘Code’ Discovered During Carpet Change At The Temple Mount 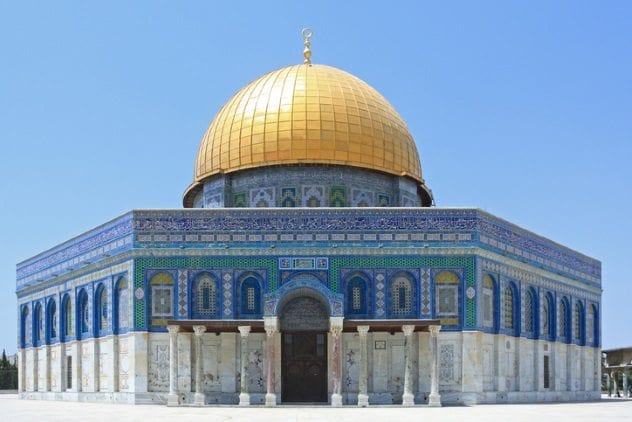 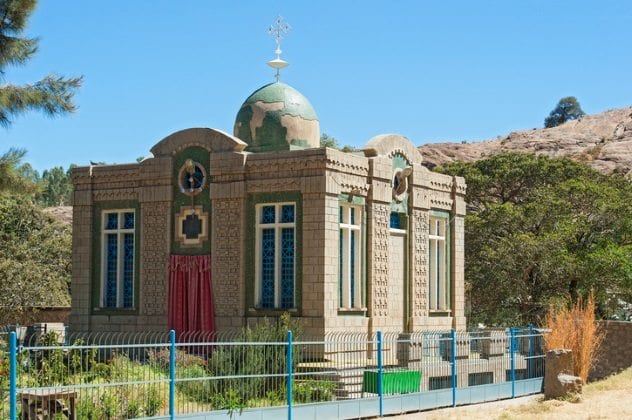 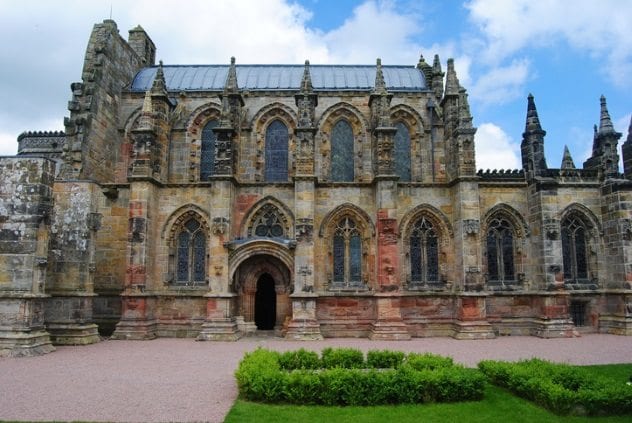 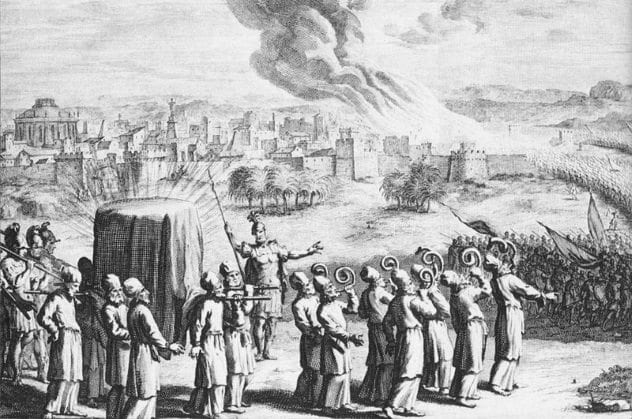 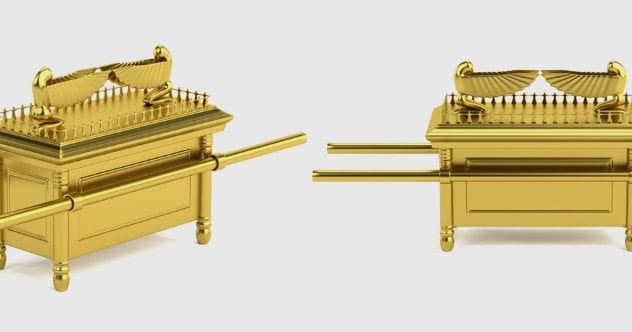