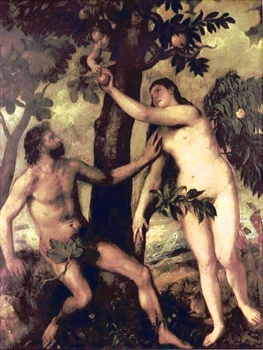 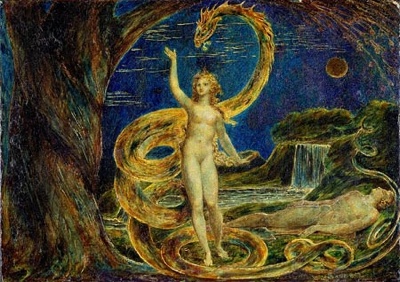 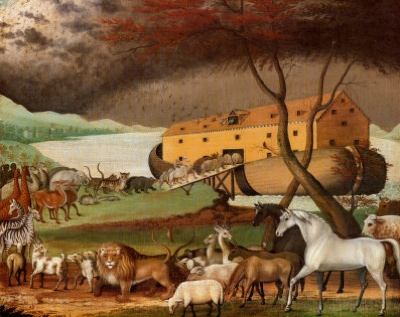 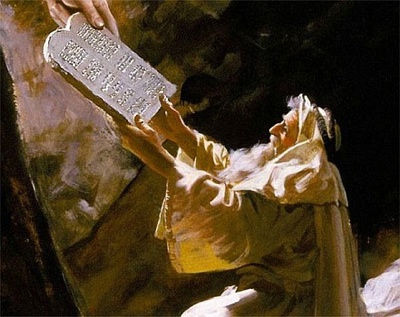 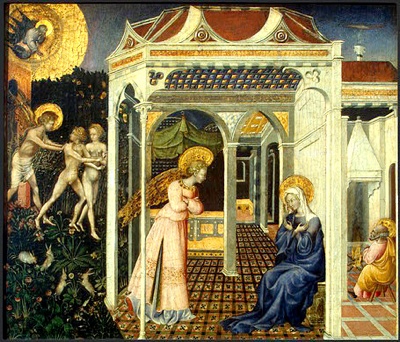 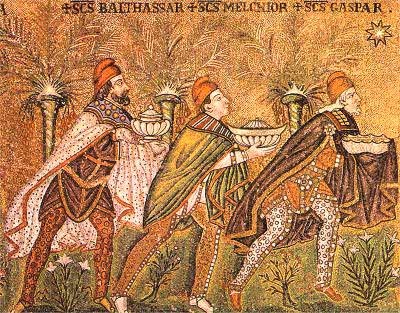 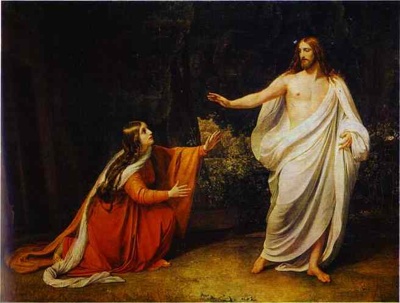 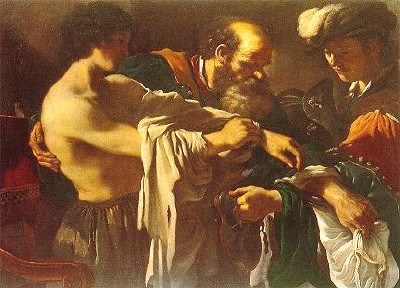 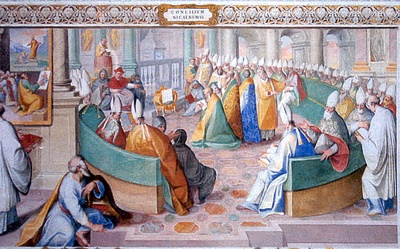 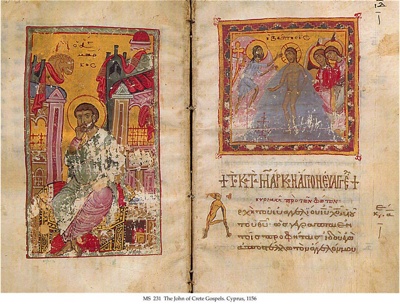 10 Witch Gods and Goddesses From Around the World