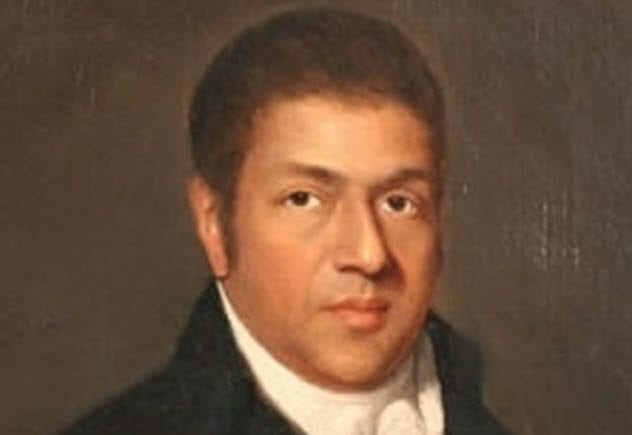 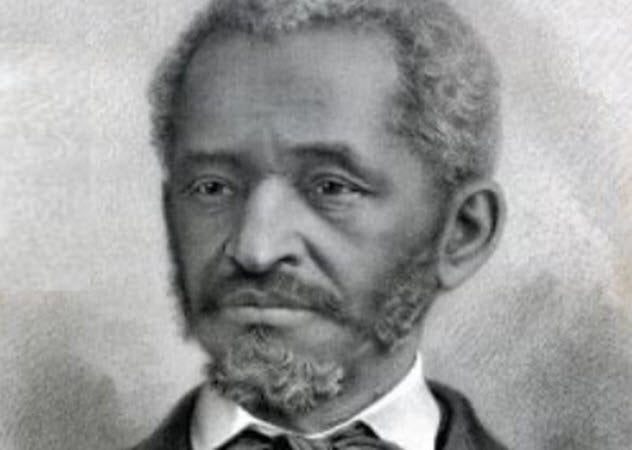 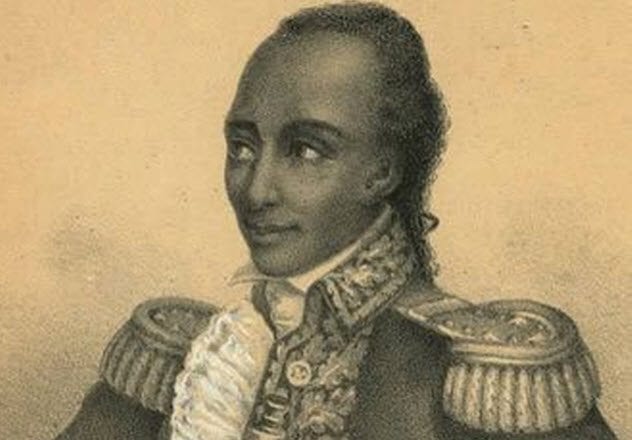 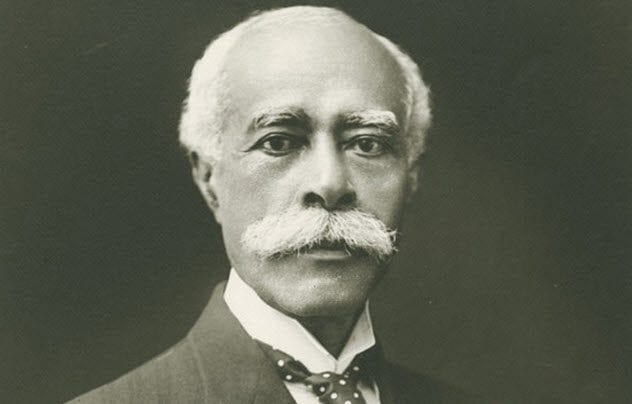 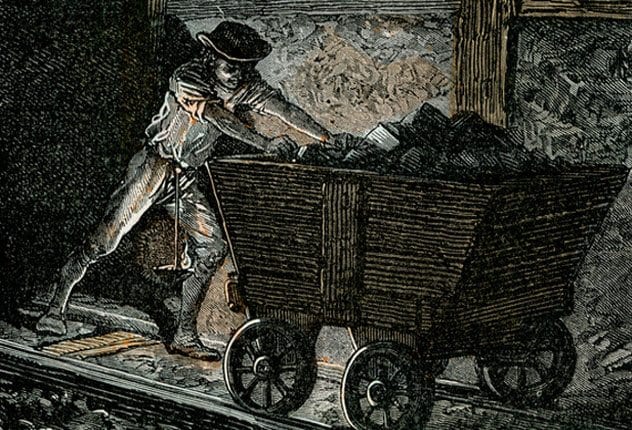 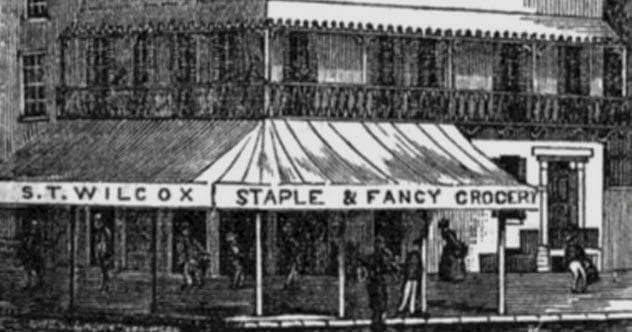 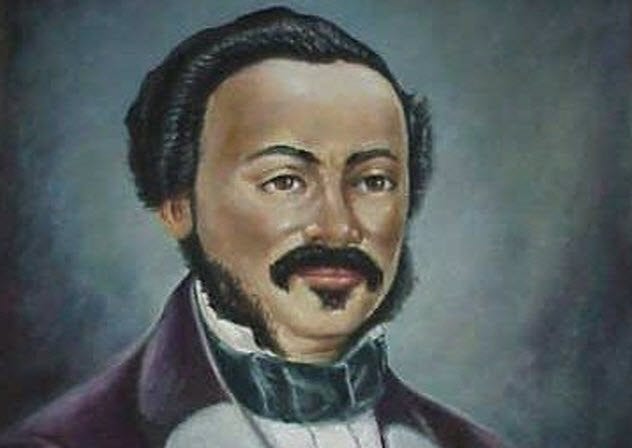 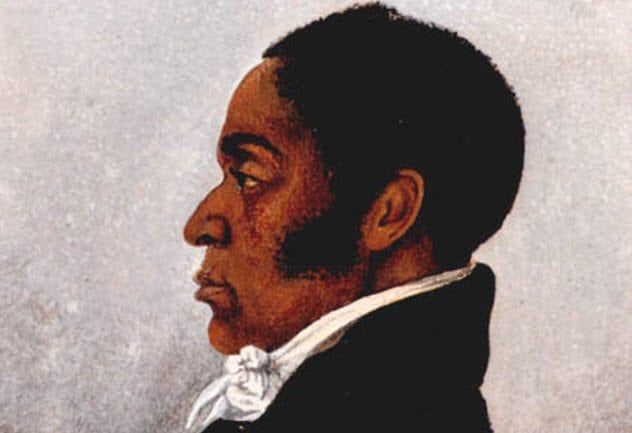 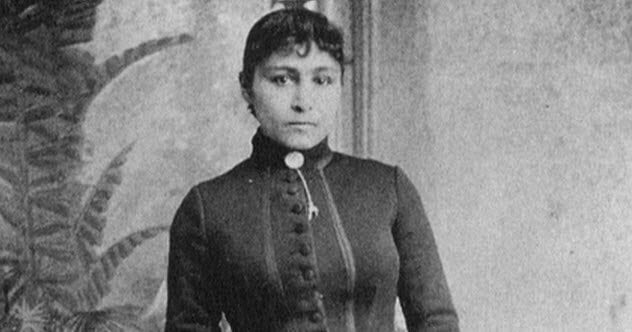 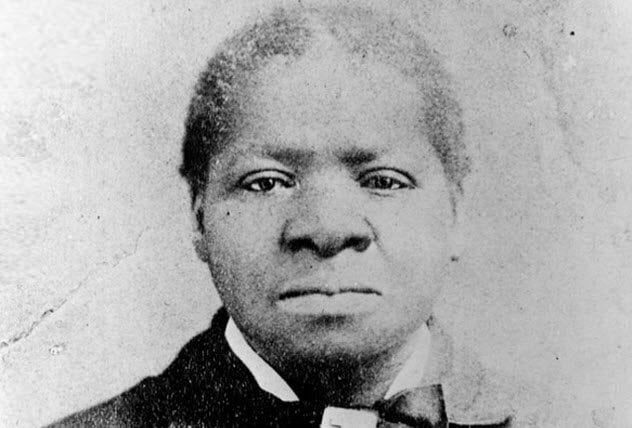 Top 10 Mental Illnesses And Their Myths