For most people, the word “sleep” conjures up peace and relaxation after a long day. However, your body undergoes many changes during the hours that you are unconscious. From undoing the day’s harm to preparing for the day ahead, the human body is constantly sorting, repairing, and refreshing. So next time you wake up feeling like a different person, know that there may be some truth to the thought. 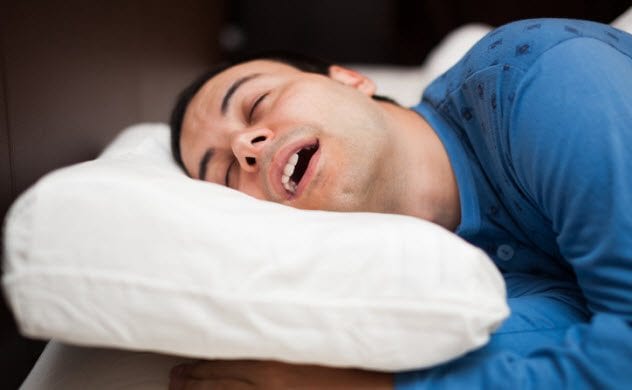 Human beings are very active organisms. We do things, go places, and interact with people, all the while creating memories. Memories are stored in the brain. But as anybody who has ever tried to find a file on a crowded desktop knows, saved things are of no use if they cannot be easily accessed and found.

During sleep, the brain actually replays the day’s events, catalogs them, and stores them in the brain’s long-term memory centers. Simultaneously, the brain discards unnecessary memories.

This storing of important long-term memories is critical to humans being able to function properly. This is because long-term memory is essentially limitless and set in stone, meaning that these memories will stay with you for your lifetime.

Most people can remember specific memories from their childhood very vividly but have a much harder time remembering exactly what they did two days ago. This kind of memory prioritization is essential for learning and retaining information as well as developing skills like problem-solving or mastery of a sport or game.

Most of this memory consolidation occurs during one of the deepest parts of sleep, slow-wave sleep, in which there is little other brain activity. As the mind transitions into REM (rapid eye movement) sleep, the brain then stabilizes the critical memories for quick recall later. 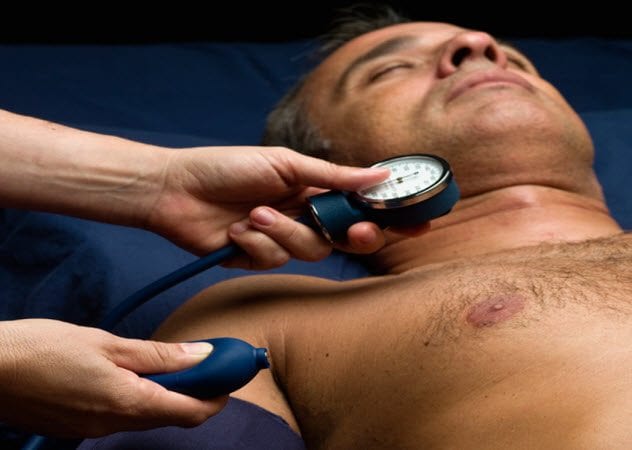 About 30 minutes before you fall asleep, the body begins to lower its body temperature. This occurs to slow down your metabolism to the point where you can sleep for hours without going hungry. As a result, heart rate and blood pressure also decrease.

While this may not seem like a big deal, your core body temperature drops by more than 1.1 degrees Celsius (2 °F) to around 35.6 degrees Celsius (96 °F), which is one degree above hypothermia. Your body also needs less energy, so you are in no danger of freezing to death while taking a nap.

Upon waking up, blood pressure and heart rate rapidly rise again to keep up with the demand for energy. But for a brief period of time, there is an imbalance, resulting in the sluggishness and clouded thinking experienced by people who have just awakened. 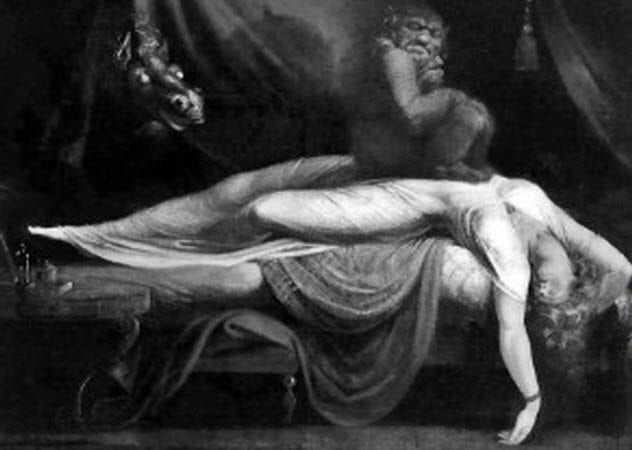 Ever had a nightmare and found you couldn’t run or scream? While this can be terrifying, this phenomenon (known as “sleep paralysis”) is what keeps you from acting out all your dreams in real life (which is probably a good thing). During REM sleep in which dreams occur, the brain blocks neurotransmitters and receptors in muscles, effectively paralyzing you.

Occasionally, this can happen briefly when falling asleep or waking up, during which you are fully conscious but unable to move at all. This state is quite terrifying.

It is also the root of many ancient legends, usually involving hallucinations. In these legends, people are visited by demons or other creatures (from the Old Hag in Anglo-Saxon tradition to the “Pinyin” in Chinese folklore) and are unable to move. 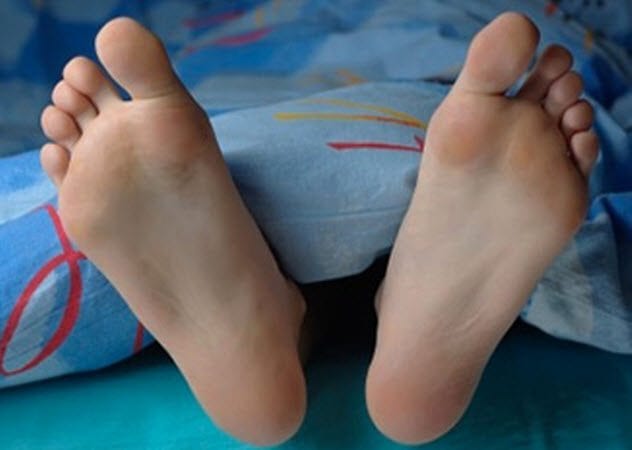 Throughout the day, downward pressure is exerted on the spine due to gravity and your vertebrae compress. As a result, fluid drains out from between your vertebral discs and you actually shrink up to 1 centimeter (0.4 in) by the end of the day. Similarly, when your back is relieved of all that stress at night, the fluid is allowed back into the joint connections, permitting the body to stretch an extra 1 centimeter (0.4 in) or so.

Although this height difference is not that significant, the lack of pressure also enables children and adolescents to grow while sleeping. In fact, we can only grow while asleep. This is because of both the pressure that is taken off the spine and legs when lying down and the growth hormones that are released while sleeping. 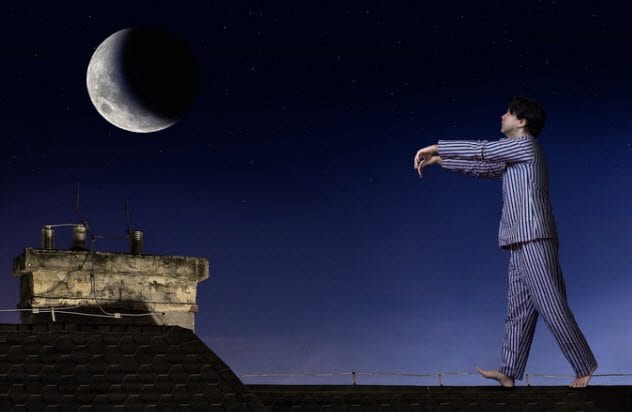 Although not everyone sleepwalks, enough of the general population (around 30 percent) has sleepwalked at least once in their lives to include it on this list. Also called somnambulism, sleepwalking is technically a sleep disorder in which the brain is in a semiconscious state, performing complex tasks such as getting out of bed, going to the kitchen, even driving.

Obviously, this can be very dangerous. But sleepwalking is relatively common, especially among children. Parents, roommates, and friends often report that the somnambulist in question will act dazed and confused while performing bizarre behaviors such as preparing a meal, only to return to bed.

Scientists still are not sure why people sleepwalk, although research has shown that it may be genetic. Sleepwalking usually occurs during slow-wave sleep, in which the brain is busy processing the day’s memories.

This may explain why a sleepwalker’s short-term memory is not very active while in this trancelike state. In fact, the person in question will have no memory whatsoever of the previous night’s events when they wake up in the morning. 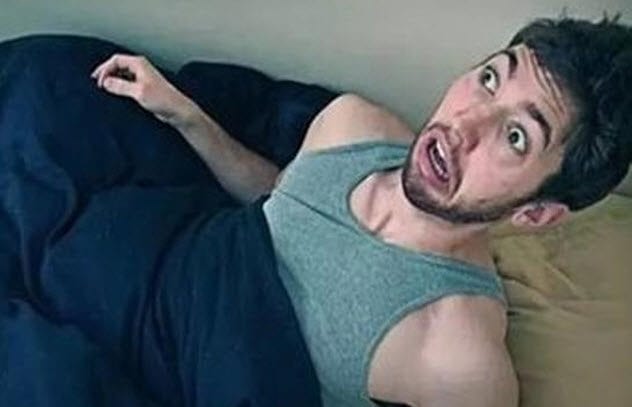 When you fall asleep, your body jerks. Every time. As described above, we are usually paralyzed while asleep to protect us from acting out our dreams. However, there is a gray area, a moment when the body is not physically asleep but not awake, either.

This is when most people experience what is called a hypnic jerk. It is believed to be a delay between the brain sending the message to relax and the nervous system getting this message.

We do not fully understand how this reaction came to be. Some scientists suggest that it is left over from a primitive reflex that misinterprets falling asleep to falling out of a tree. Others say that it is just the nerves “misfiring” as they are turned off.

Whatever the cause, hypnic jerks are one of the few reminders of the complex processes that occur while asleep that we can actually observe while awake. This is because a hypnic jerk upon falling asleep can be so violent in some cases that it actually wakes a person back up. 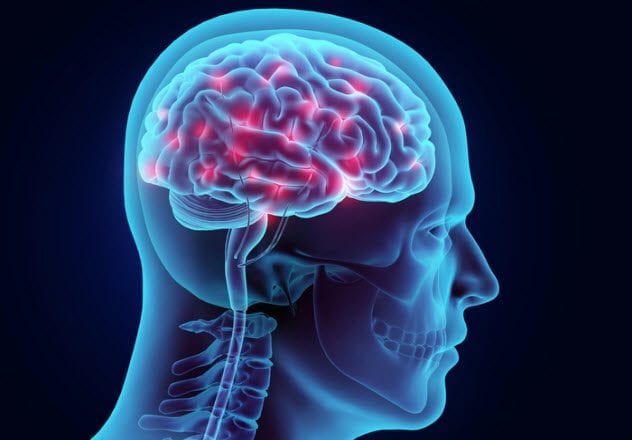 The majority of energy produced while awake (about 80 percent) is used by various physical activities such as movement, breathing, and speaking. While asleep, this energy is obviously not being used and the “energy surplus” is diverted to the brain.

This means that the brain’s energy consumption is actually higher in certain stages of sleep, such as REM, than it is while awake. This energy is put to good use, completing secretarial tasks that are backlogged while awake, such as creating and strengthening neural connections and removing waste products.

The brain is too busy during the day with more urgent and energy-hungry tasks like decision-making for these other activities to occur. During sleep, however, the brain has some “free time” to tidy up. 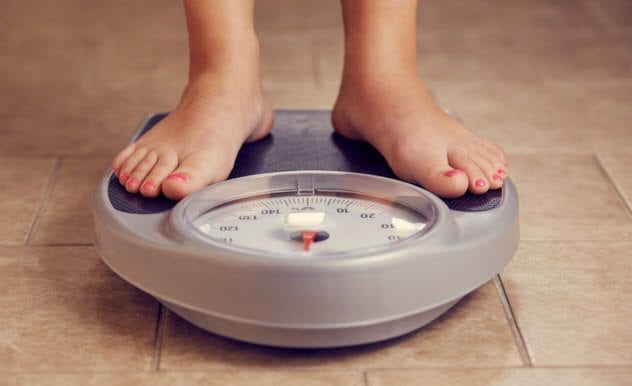 Ever wake up to find you are suddenly very thirsty? This is because your body actually loses more than 0.5 kilograms (1 lb) of water to the surrounding air at night.

The weight of the lost water is minuscule, only about 0.02 grams per breath. But over the course of the night, this can add up to more than 0.5 kilograms (1 lb) of lost weight.

CO2 has a similar but lesser effect. Everyone knows that you breathe in oxygen (two atoms) and breathe out carbon dioxide (three atoms). As one more atom is coming out than going in, an infinitesimal amount of mass is lost each time you take a breath.

However, there are about a billion trillion carbon atoms in each breath you exhale, so this adds up to about 0.7 kilograms (1.5 lb) every night. This happens in the day, too, but you more than replace the water and carbon through food and drink. 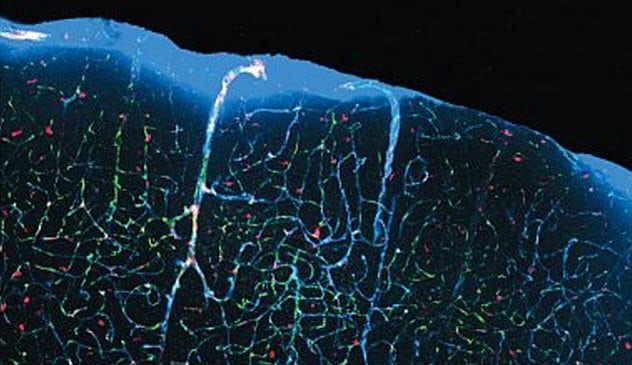 During waking hours, toxins and other waste products accumulate throughout the cells of the brain and body. As the rest of the body shuts down when you go to sleep, your brain gets to work. Essentially, it opens a valve that allows cerebrospinal fluid (pictured above) to flow from your spine into your brain, rinsing the tissue and taking all the toxins with it.

This process is part of a larger cycle known as cellular respiration, a series of reactions that help cells create energy from nutrients and keep the body running. The toxins removed at night are “leftovers” from this process.

Although this cleansing occurs throughout the body, its effects are most noticeable in the brain, where inadequate sleep has noticeable effects. This brain gunk that remains is one of the main reasons you often feel lousy after a long night. 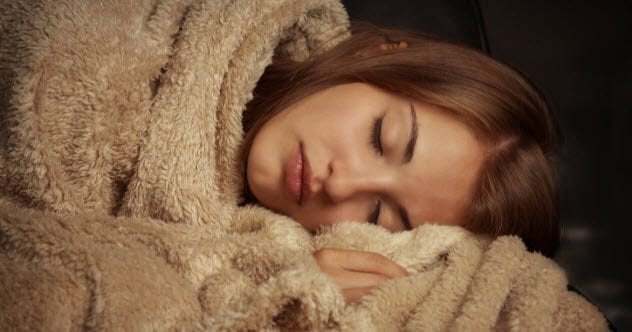 How could we forget dreams? They are such a mundane but essential part of life, and yet scientists still understand almost nothing about them. This includes the question: Why do we even dream?

If one takes a step back and thinks about it, dreams are quite strange. Every night when your body falls unconscious, your brain conjures up an imaginary reality that exists only in your head but that you think is real. When you wake up, almost all of it disappears from your memory. Despite how strange it sounds, dreams are taken for granted as a fact of life, much like brushing your teeth or going to work.

Although the actual need for dreams remains unclear, the related activities that occur during REM sleep are understood and plentiful: long-term memory strengthening, flushing the brain of toxins, increased “secretarial” work, and so on. This makes it even stranger that we know so little about dreams themselves.

These questions are not anything new. Speculation on the cause and meaning of dreams has been a fixture of human fascination for tens of thousands of years, going at least as far back as the ancient Greeks and Egyptians. Despite the modern technology at our disposal—from MRI scanners to EEG detectors—theories about the origins and purpose of these mysterious experiences will, at least for now, remain theories.

Damian Coburn is an avid reader who also likes to write, travel, and camp.