In 2005, a German archeologist unearthed a sculpture that many now consider the oldest pornographic content.[1] Dating from circa 7200 BC, it depicts two figurines, a man and woman, having sexual intercourse. The gentleman in the statue must have been really aroused, because he was literally hard as a rock.

9 There’s a Film for Every Fetish 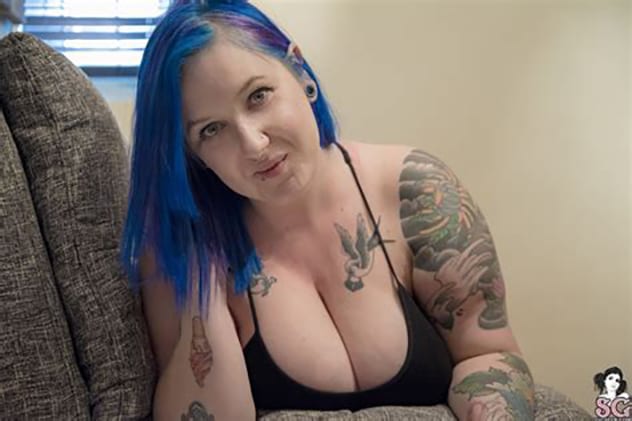 Some seemingly out-there fetishes are surprisingly widespread. A list of top fetishes ranked by Google search volume[4] has one decided outlier: balloon fetishes. Also known as “looners,”[5] balloon fetishists experience a build-up of arousal as they anticipate a balloon getting popped, either by a foreign object (like a pen) or body part (like a penis). Once they pop, they can’t stop, making for some especially weird (and loud) erotica.

8 For Male Performers, It’s a Lot of Hard Work

For male performers an obvious issue arises: the need to repeatedly, well, rise to the occasion. “We take Viagra, Cialis, Levitra, injections. It’s very common,” said one male star who remained anonymous as part of an exposé.[6]

For some, these quick fixes can create serious problems. “As a result of taking those types of medications,” the actor claims, “I ended up in the hospital.” He says he was treated numerous times for painful, prolonged erections, and doctors warned him about long-term damage if he kept abusing the drugs.

For as long as people have been fornicating on film, others have been attempting to ban the promiscuous practice. By and large, the history of the anti-pornography movement involves the usual suspects: religious leaders, grandstanding politicians, parent organizations.

This backlash has, in part, led to the equivalent of slut-shaming. “Coomer” is a 4Chan Internet meme based on an illustration of a scraggly male character[10] as a porn-obsessed excessive masturbator. The term’s increasing usage includes the “Coomer Pledge,” an often-in-jest gesture in which men who’ve failed so-called “No Nut November” – a month-long masturbation moratorium – use Coomer’s image as their social media avatar. The phrase “OK Coomer” – an offshoot of “OK Boomer” – is also used as a dismissive online comment. The pendulum appears to have swung and the new counter-culture is now about getting married and raising a happy and healthy family. Way to go 4Chan!

One organization on the forefront of the fight to keep adult content from children is Enough is Enough. The statistics on the non-profit’s website[12] serve as warning in a world where the Internet is increasingly right in kids’ pockets.

4 Going Mainstream Is a Trick Few Have Turned 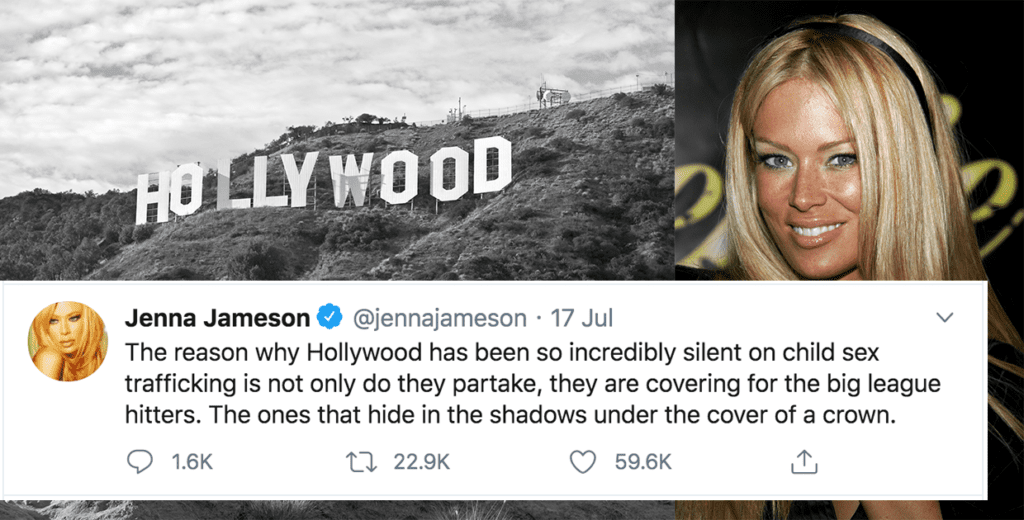 3 A Lot of Major Celebs Have Worked in the Industry

Both David Duchovny and Matt LeBlanc (Joey from “Friends”) were featured in the mid-90s softcore series “The Red Shoe Diaries,” and Arnold Schwarzenegger once posed nude for a gay magazine[16] called “After Dark.”

It can safely be assumed that nobody pressing play on 1999’s mafioso-turned-ménage thriller “The Sopornos” was expecting an Emmy-worthy expansion on established Sopranos canon. This was rub one, not “Rogue One.”