Have you noticed that the global crime rate has skyrocketed in the past few years? Just consider this: the Global Peace Index recently ranked Los Cabos, Mexico, as the most murderous place on earth. The statistics stand at a shocking 111 deaths for every 100,000 people. The same institution also ranked Afghanistan as the world’s least peaceful country. But they aren’t the only ones with some major crime issues. The United States has the highest recorded incarceration rate at 655 per 100,000 people.

Criminals have become highly creative, if not smart enough to not get caught. And for those who work with accomplices, their methods of communicating with one another have improved. Want to know some of their tricks? Here are 10 signals criminals use to communicate with other criminals. 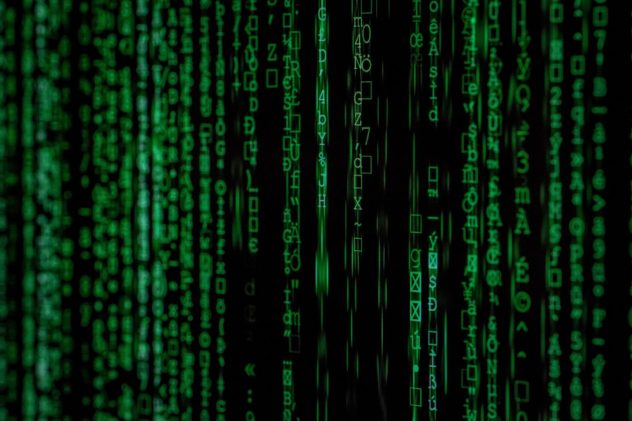 Steganography refers to hiding messages in ordinary media so that no one can detect the message—except the intended recipient. This method involves changing pictures to incorporate the message but still making it look normal so that outsiders cannot decode it.

In the past, messengers used to do this with tattoos inked on their heads. When the hair grew back and covered the head’s message, their boss would send them to deliver the message to allies by shaving their heads once they reached the destination. This effectively prevented the enemy from uncovering the messages. It did not matter if they captured the messenger because the message remained secure.

Interestingly, modern gangsters and criminal groups use the same techniques. For example, after the 9/11 attack on the United States, the FBI discovered that Al Qaeda terrorists use pornographic websites to send messages to each other.

Modern criminals also hide messages in images or videos and leave them on a site online for accomplices to find. Experts have found that others use standard electronics (like Xbox) to send and receive such images. A recent FBI report demonstrated that Bronx Blood gang members communicated through similar methods while under home arrest. Seemingly brilliant! 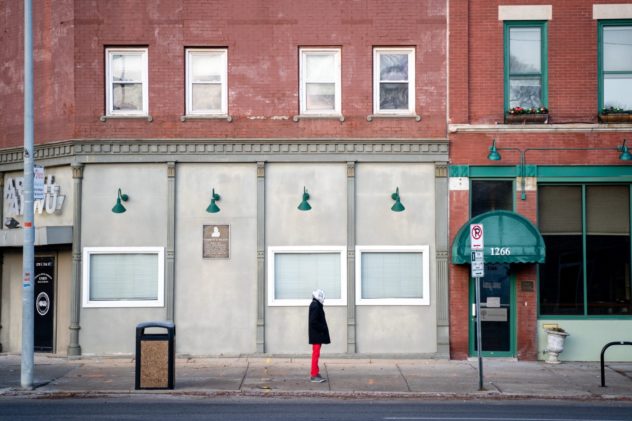 Criminals sometimes use a technique known as a “dead drop” to pass information along to their counterparts. A “dead drop” is a mutually agreed upon location where criminals leave information or payment for the other party to pick up later. This may be a tree in a park, a dustbin, under park seats, or shops or kiosks by the road. It could even be fake rocks, like those used by an M16 agent who was caught on camera back in 2006.

For added security, the pickup party is at a watching distance to verify that the deliverables are securely in place. This prepares the target to safely pick them up as soon the delivery person leaves and ensures no one else will steal the package.

The dead-drop system is so effective that intelligence agencies still use it to this day. 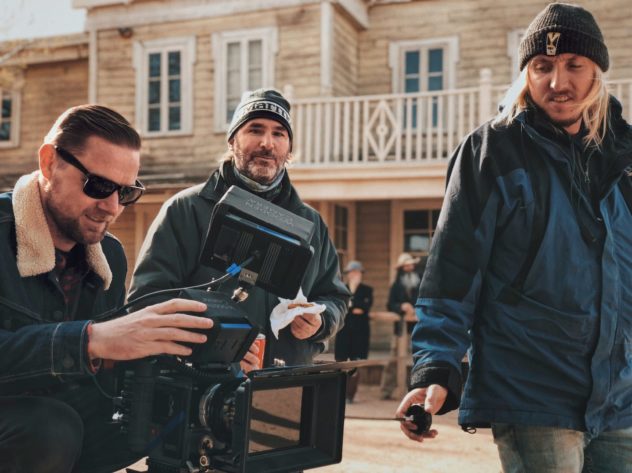 Al Qaeda faced this problem when they needed to spread its videos throughout America. They resorted to creating their own in-house media production houses to produce horrific content and broadcast it all over the internet for all to see. This also makes sure other terrorist organizations can see how dangerous they are. That’s not all. This technique is useful for “terrorizing the government” and demoralizing soldiers.

Fortunately, law enforcement agencies deal with this by deleting online copies of such videos and making it illegal to upload any online. 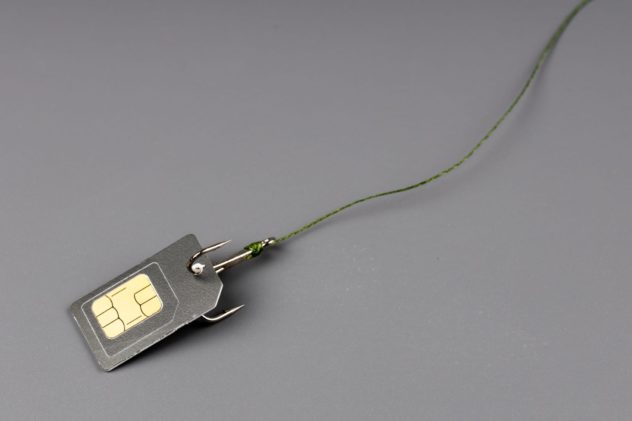 With the rising threat of hacking and surveillance, disposable sim cards have become essential assets. Since they’re cheap, reliable, and easy to purchase, such cards provide a relatively inexpensive and secure means of short-term communication with criminal parties. After the crime, criminals destroy the card to avoid backtracking.

Generally, criminals buy these sim cards anonymously, making it difficult for law enforcement to trace them. Since the gangs destroy them once the message is sent, any tracking signal that the agencies put in place is useless. Why, within minutes (or at most an hour), the criminals discreetly throw them away. Interestingly, corporate heads use this method, too, when they feel they are vulnerable to phone hacking and need to communicate sensitive information. 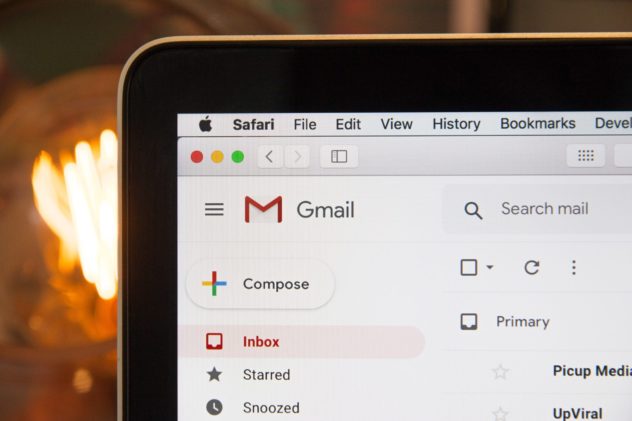 Email and SMS text messages are excellent ways for ordinary civilians to communicate. However, criminals need to use codes, communicate less frequently, and avoid anything that could help track them. They cleverly use short, coded messages. For example, to avoid detection, they might refer to the White House simply as ‘politics.’

Criminals send these coded messages at planned times, so if they mess up the schedule, the other party will instantly know that something’s gone wrong. If someone expects a message at 4:00 am, and the other person doesn’t send it until 5:00 am, it could mean they are in trouble, or the police have arrested them.

Another tactic criminals use these days is the draft messages folder. Here, one of the parties writes the intended message and saves it as a draft. He then gives the account logins to the other party, who then recovers the message. After reading the message, they then delete everything to avoid leaving any evidence behind. 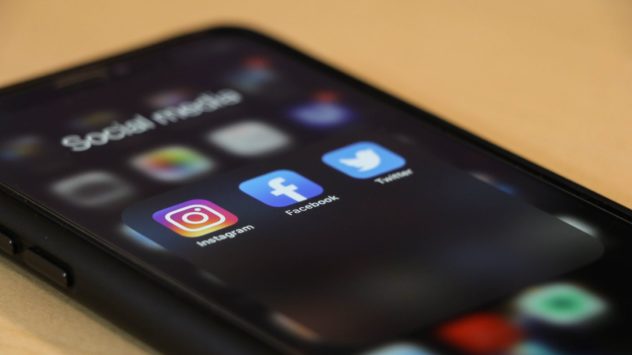 Leading social media sites ( like Facebook) have become a booming communication platform for criminal activities. Most recently, organized hate groups and conspiracy theorists such as Qanon used the Parler app to plan the infamous attack on the U.S. Capitol Hill building, causing unrest throughout the country.

However, due to the high risk of law enforcement catching them, criminals primarily use social sites as a platform to meet, interact, and network with other criminals. They never use it to execute the actual criminal business. With such connections, the groups will then proceed to conduct their business over more secure channels.

Notably, criminals take precautions to avoid authorities spying on them. They use secret passwords to enter chat rooms. Chat rooms like Telegram have become a favorite since they later self-delete, never to be recovered again. The heads of these chat rooms provide gang members with a secret codeword that only members know to get access. They may also ask security questions that only members would know. Here’s a typical example: “Where is the organization’s headquarters?” If you can’t answer, you can’t get in! Period. 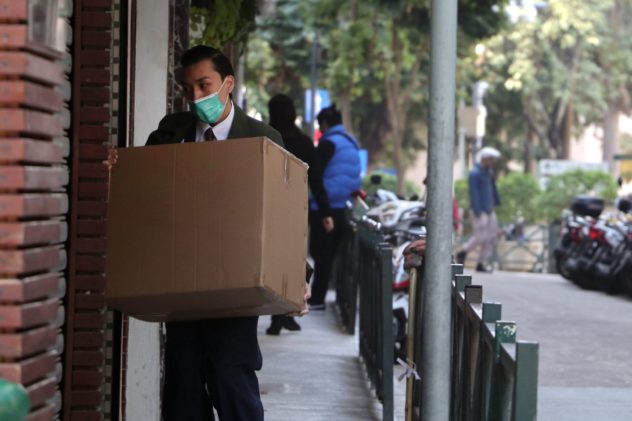 Criminal organizations particularly like this when they want to avoid leaving any digital trails. As you know, any messages sent over the internet are never really deleted. Anyone can recover them. The “human messenger system” really works well for extra secretive and sensitive criminal info.

However, the method isn’t foolproof. Authorities can track persons carrying such messages on mere suspicion and learn about their identities. Worse still, criminals typically need to have complete trust that the messenger is loyal and will not betray them to law enforcement. Of course, there’s simply no guarantee that the messenger won’t betray his boss. 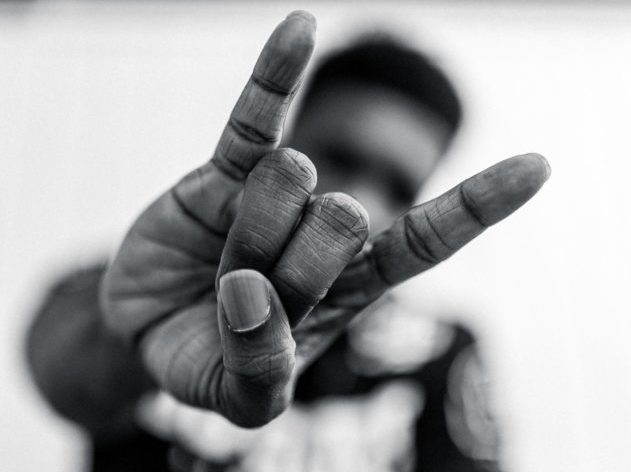 American biker gangs wear headbands or do-rags to distinguish themselves from the rest of the population. Similarly, members of The Russian Mafia have tattoos on their arms. Both Yakuza and the Russian mafia are known to heavily punish non-members who wear tattoos, merely to “teach them a lesson.”

Look out for these distinct symbols to identify the character of a possible criminal group. This is how you can help law enforcers. 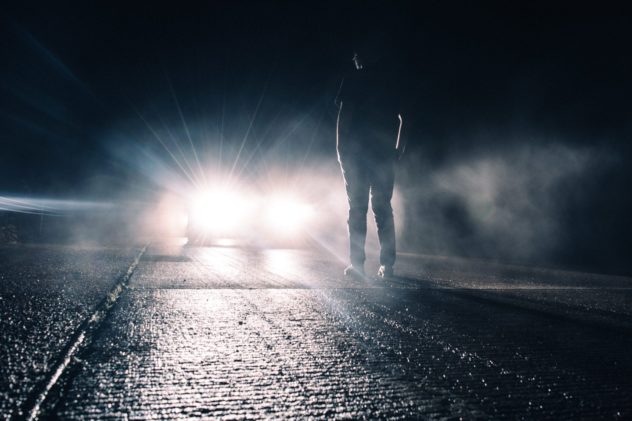 Some criminal organizations usually have distinct preplanned “headlight flashing” routines. This helps them alert their counterparts. These signals are predefined to have different meanings for each variation of flashing. A criminal might flash twice to indicate police officers’ presence in the vicinity or do so continuously to signal rival gangs’ presence in the area.

Outsiders will never understand these signals since they have not been initiated into the gang and given the codes. This makes it quite challenging for law enforcement officers to decrypt the communication.

Another method of signaling is the use of different lighting on cars. Gang cars are often fitted with color-changing lights. These lights are then used to pass important messages to partners. Red might mean danger, while white might signify the presence of new rivals. 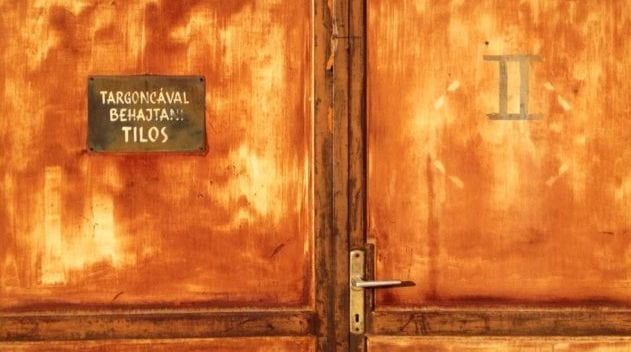 The idea of marking houses has been around since the olden days, mainly to differentiate tribes. Criminal gangs will, however, use them to further their goals. For example, criminals have secret signs engraved on their front doors to show their affiliation with a specific gang. If a rival gang passes by, they will, inevitably, notice the sign and keep off the property or the general area.

In areas like Detroit, Michigan, for instance, various gangs often put their insignia everywhere. Why? It helps to assert dominance and warn rival gangs against stepping into occupied turf. Additionally, many drug dealers have distinct but secret markings on their homes. This is a sign to drug buyers that there’s a ready stock of drugs available for disposal.

10 of the Richest and Most Powerful Female Crime Lords Ever