You wake up in the morning and briefly log onto the Internet to read the latest news on your favorite news websites. Then you log onto Facebook and Twitter to catch up with family and coworkers before checking out some information on Wikipedia. Maybe you even reply to some messages on WhatsApp and Telegram.

After breakfast, you check out the new user trolling you on Reddit. You ignore him and just take a selfie so that you can post it on Instagram later in the day. As normal as this sounds, some people cannot do all this because some of these websites and apps are blocked in their countries. 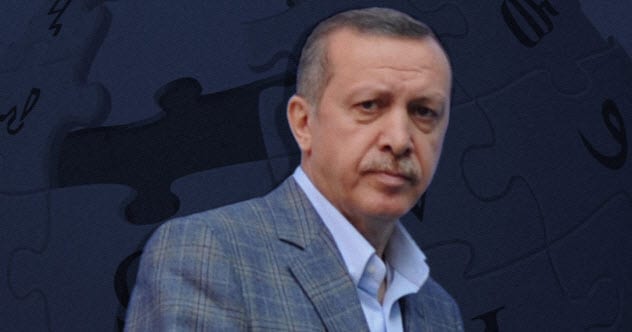 Wikipedia has been blocked in Turkey since 2017. The country blocked the site after Wikimedia Foundation, the publishers of Wikipedia, refused to delete two articles implicating Turkey in supporting terrorist groups involved in the Syrian Civil War. Turkey denies the claims and stated that Wikipedia was being part of an anti-Turkish campaign.

Before Wikipedia was blocked, some users (who were suspected of being Turkish government officials) edited the controversial articles and deleted entries implicating Turkey in sponsoring terrorist groups. Wikipedia editors restored the deleted entries and locked the article to stop unverified users from tampering with it.[1]

Turkey sent some documents to the Wikimedia Foundation to prove that it was not sponsoring any terrorist groups. However, Wikipedia still refused to edit the articles because it does not interfere in the editing process.

According to the Wikimedia Foundation, all editing on Wikipedia is done by independent editors. Besides, Wikipedia only accepts published articles as sources. 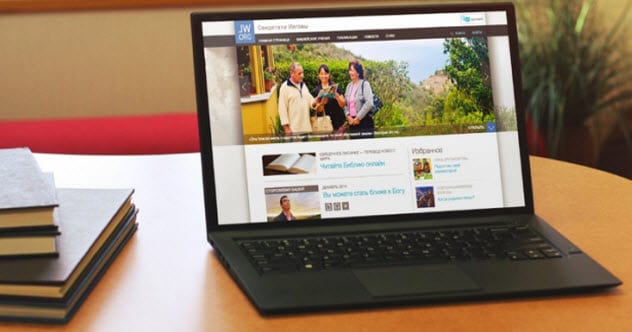 Russia claimed that the sect promoted extremism and hate speech. The sect was also accused of putting people in danger, stopping its followers from receiving medical treatment, tearing families apart, and using child labor. As part of the ban, the Supreme Court of the Russian Federation ordered the Jehovah’s Witnesses group to forfeit to the government all of its 395 churches in Russia.[2] 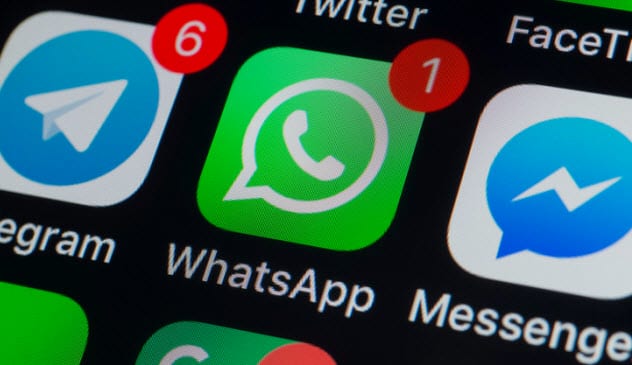 Voice over Internet Protocol (VoIP) services like Skype, Line, Viber, and FaceTime are either permanently or temporarily blocked in most Middle Eastern countries. Some of the affected countries include Saudi Arabia, Qatar, Morocco, and the United Arab Emirates (UAE).

Besides blocking VoIP services, the aforementioned nations also block the apps and websites of messaging apps like WhatsApp, Telegram, and Snapchat because they can function like VoIP services. Strictly speaking, Qatar does not block VoIP and messaging websites and apps, although it seems like the government-owned telecom company deliberately disrupts its services to slow down these websites and apps.

In the UAE, WhatsApp, Snapchat, and FaceTime are permanently blocked. They used to be restricted in Saudi Arabia, but the government lifted the ban in 2017. In 2016, Morocco blocked Viber, Skype, Tango, WhatsApp, and even Facebook Messenger for several months.

These restrictions have everything to do with money in almost all the affected countries. At other times, these bans are an attempt to limit freedom of speech. The governments of most Middle Eastern nations own a majority stake in their countries’ major telecom companies and are concerned that VoIP calls will eat into their profits. However, some of the websites and apps were unblocked after the companies received licenses from these governments.[3] 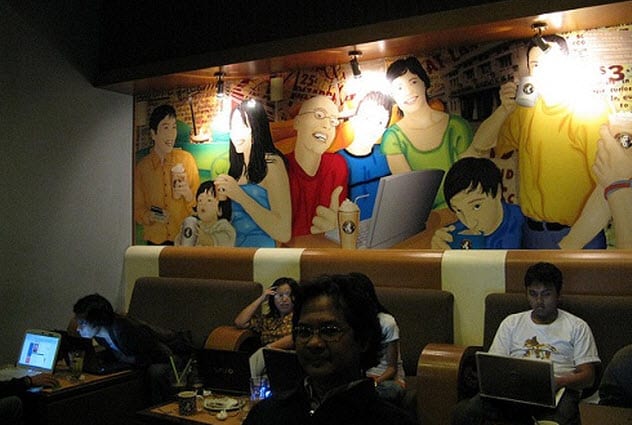 The Indonesian government blocked Vimeo after discovering that it contains videos of naked and seductively dressed women. Vimeo also has a lot of educational videos, but the government is not interested in that.

The banning of Vimeo was permitted under the country’s strict anti-pornography law. This allows the government to block websites with obscene material even if the website is not really a pornographic website.

Since the law’s passage in 2008, the Indonesian government had blocked 119 other websites before adding Vimeo to the mix. The move was controversial within the country. Many Indonesians found it hilarious that the government would even consider Vimeo to be a pornographic site.[4] 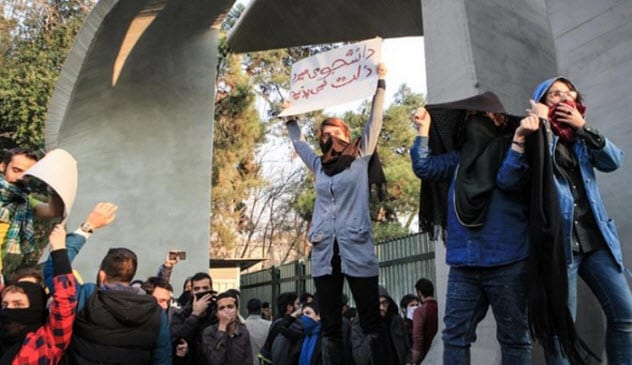 Telegram and Instagram were blocked in Iran between December 30, 2017, and January 13, 2018, after a nationwide protest rocked the Islamic nation. Apparently, Iranians use both sites a lot and might have been spreading anti-government messages on the sites.

Telegram is the dominant messaging app in Iran. Half of its 81 million citizens use it. That is a huge number because only 50 million people use the Internet in Iran. Iran blocked Telegram after authorities were unable to censor the anti-government channels on the app.

Even after the services were unblocked, the government deliberately slowed down the Internet so that messages would be delivered slower than usual.[5] 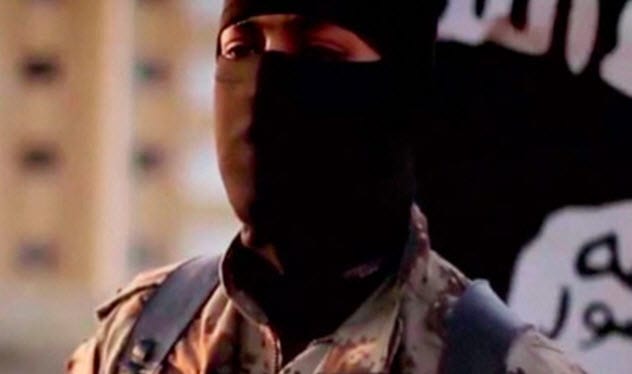 Archive.org, which is famous for its Wayback Machine, is blocked in Russia because it hosted an Islamic State propaganda video that Russian authorities found offensive. A Russian court determined that the video (titled “The Clangs of Swords”) was extremist and ordered the government to censor it.

Russia found the video on 400 websites and contacted the appropriate admins to remove the video. Some, including archive.org, did not comply. In response, Russia blocked the uncooperative websites. Archive.org is just one of approximately 74,000 websites that Russia has blocked for various reasons.[6] 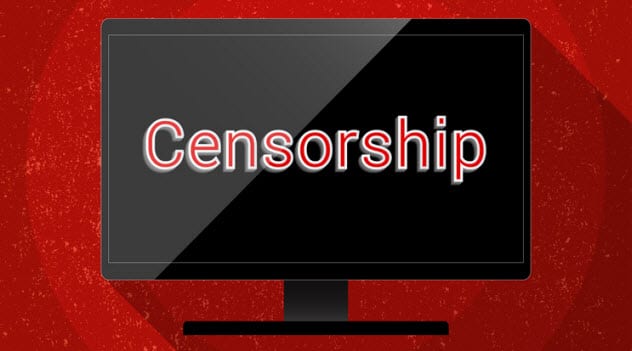 Almost every website is blocked in China. Access is not permitted to social media sites like Facebook, Twitter, and Instagram. The same is true of search engines like Google as well as Wikipedia and thousands of news websites (including The New York Times). As of this writing, it appears that mobile Wikipedia is available in the English language, although we can’t confirm if certain pages are being censored.

Today, there is an entire generation of Chinese people who have never heard of these websites. Of the few individuals who have heard about them, most do not know how these sites work. One even thought that Facebook was a search engine.

China has a dedicated agency, the Cyber Administration of China, that decides which websites will be available in the country and which will be blocked. Several Western Internet companies, especially Facebook and Google, have been attempting to enter China. They have even created local versions that will comply with Chinese censorship laws, but China remains skeptical about allowing them in.

Interestingly, this mass censorship was not what the West envisioned. In 2000, President Bill Clinton famously noted that the Internet would open up China to the world. Today, the Internet is doing the exact opposite. Ironically, many Chinese citizens are indifferent about using Western social media sites or reading foreign news even when they are given the opportunity to do so.[7] 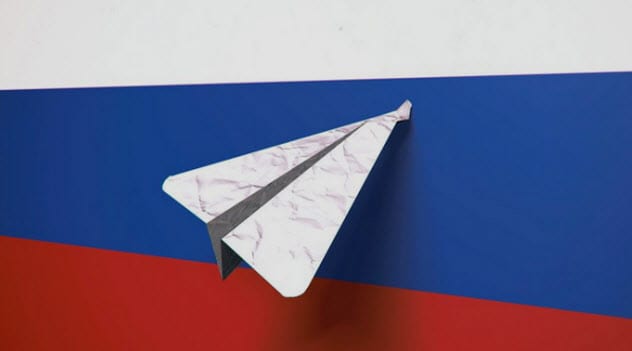 In April 2018, Russia restricted Amazon and Google’s cloud platforms in an attempt to block Telegram over claims that terrorists were using it to plan their attacks. Russia was trying to get its hands on some messages supposedly sent by terrorists. A court ordered Telegram to hand over these messages to the government. Telegram refused.

Russia could not directly block Telegram because the company does not use its own servers for its Russian users. Instead, it uses Google and Amazon servers. The Russian government targeted those servers and blocked 15.8 million IP addresses suspected of being used by Telegram. This quickly became a problem as some of the IP addresses were used by Russian banks and online stores.

Meanwhile, Russian Telegram users were employing virtual private networks (VPNs) to bypass the censorship. The government found out and ordered VPN providers to block Telegram messages from going through. The government also asked Google and Apple to suspend Telegram from their stores. 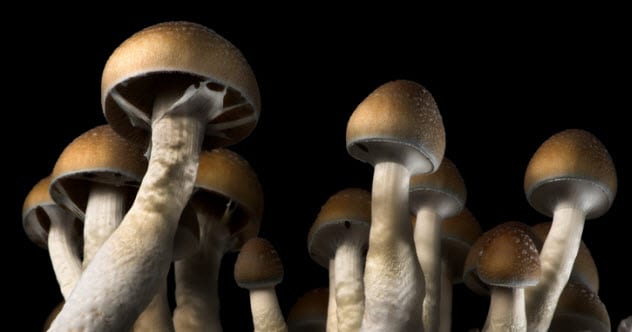 Reddit has also been on the receiving end of Russia’s censorship. This time, the target was an article teaching people how to grow psychedelic mushrooms that could cause LSD symptoms in humans. These mushrooms are illegal in several countries.

Roskomnadzor, Russia’s equivalent of the US Federal Communications Commission, wrote to Reddit and asked them to hide the offensive topic from Russian users. Roskomnadzor also created a post on VKontakte, a Russian social media site that is comparable to Facebook, where it requested that anyone who knew anyone at Reddit should advise Reddit to check their mail.[9]

One of Reddit’s cofounders later explained that he was more concerned with making Reddit available to everyone than with promoting free speech. Russia’s censorship of Reddit was not the first time that the country blocked a website in an attempt to hide drug-related information from its citizens. In 2013, it blocked Wikipedia over an article on cannabis. 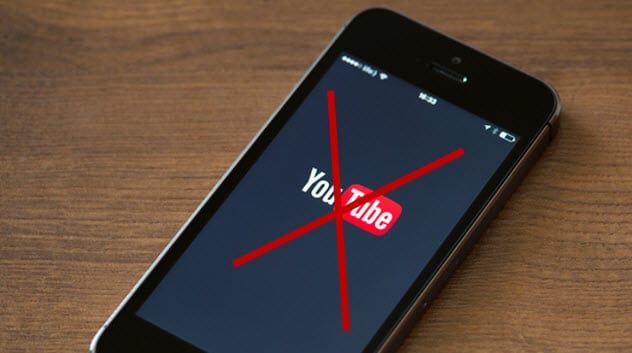 YouTube has been restricted in China since 2008. It has been blocked and unblocked in Turkey since 2007 and has been banned in Syria since 2011 when the country fell into civil war. YouTube was blocked in Pakistan soon after The Innocence of Muslims appeared on the site in 2012. However, the Pakistan ban was lifted in early 2016 after Google created a local version of YouTube that permitted censorship of the site’s content by the Pakistani government.

YouTube was first restricted in Iran in December 2006 after the sex video of an Iranian movie star appeared on the website. It was also blocked in 2009 after the Iranian presidential elections and again in 2012 after The Innocence of Muslims appeared. (There are conflicting sources as to whether Iranians can access YouTube in schools and universities.)

YouTube is also banned in Sudan and South Sudan. Despite fighting a deadly civil war that finally led to their separation, both countries still agree that YouTube is their common enemy. While both blocked YouTube in 2012 over the controversial film, Sudan had also restricted YouTube in 2010 after videos of government officials rigging the elections appeared on the website.

Read more about Internet censorship on 10 Crazy Ways China Censors The Internet and Top 10 Countries That Censor The Internet.