The Victorian Era spanned the length of Queen Victoria’s reign in England, lasting from 1837-1901. This age in English history is known for the economic, cultural, technological, and religious change that it fostered.

As with any profound social change movement, many of the English felt crushed beneath the wheels of progress. With older ways of life dying and economic disparity a constant pressure, a natural shift in crime followed. And with it came ever-evolving police and detective forces.

Though police at the time lacked the sophisticated modern forensics that often make or break cases today, the techniques they employed range from the upsettingly obvious to the surprisingly ingenious. Here are ten examples of how detectives solved crimes in the Victorian Era.

The History of Fingerprints

In 1892, English scientist, mathematician, and general big-brain Francis Galton developed on research by the Scottish physician Henry Faulds. He created the first systematic textbook for fingerprint identification, specifically for use in suspect identification. To this day, the micro-variations in fingerprint lines are known as Galton Details.

Let’s get this out of the way first: fingerprints weren’t used to actually convict a criminal in England until after the era ended. One year after, to be precise. But they first publicly published the idea during the Victorian Era, which gained traction, and was implemented as a sort-of forensic beta-test.

Harry Jackson’s fingerprints on a freshly-painted windowsill helped convict him of stealing a set of billiard balls. You just can’t make that up.

For a time period that conjures up images of frilly dresses and tea time, a surprising amount of people cruelly poisoned their enemies during the Victorian Era. Arsenic, chloroform, cyanide, and strychnine were all identified as the cause of death in a number of cases. This was mainly because these poisons were cheap and readily available, at various points even sold as medicines in chemist shops.

To combat this, chemists started to develop the field of toxicology. In 1836, British chemist John Marsh developed the Marsh Test, a sensitive way to detect arsenic, which was otherwise odorless, tasteless, and untraceable once in the human body. The test’s mere existence is thought to have lowered the number of arsenic poisonings in the second half of the 1800s, as its high effectiveness meant an almost sure catch and conviction. 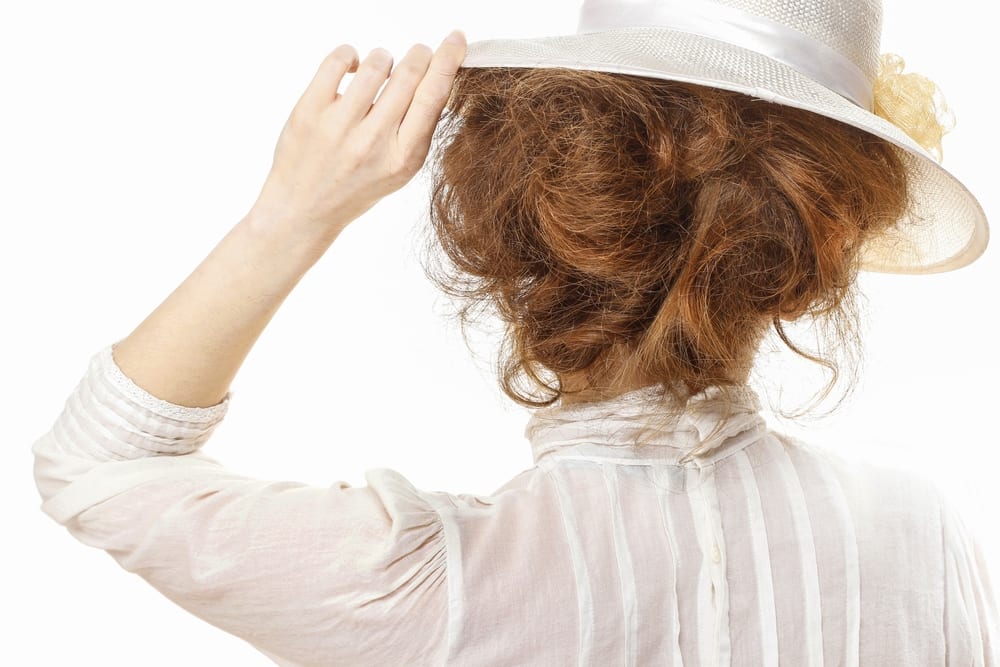 Rudolf Virchow, called the father of modern pathology, was the first to use hair fiber analysis in a criminal investigation in 1861. He was also the technique’s first critic, noting that comparing fibers can be useful circumstantial evidence but is rarely ever conclusive.

Nonetheless, the usefulness of hair fiber comparison as one piece in a larger case helped the practice to spread quickly. Essentially, fibers found at scenes or on victims were used to ascertain suspect sex, age, profession, and hair color. This was a huge help in generating a starting point for investigations. And when combined with other material evidence and witness accounts, fiber identification often led to convictions.

Virchow also developed the first systematic method for autopsies, much of which is still used today. He advocated for the forensic application of autopsies and standardized the methodology of examining the body’s exterior first, then internal organs, and then areas of interest in greater detail, like with a microscope.

As the technique evolved, its forensic application greatly increased. The use of gradually-cooling body temperature and rigor mortis to establish the time of death helped investigators in profiling and searching for witnesses.

Jack the Ripper: The Definitive Story (2011)

The most famous criminal of the entire Victorian Era was Jack the Ripper. In 1888, he savagely killed and mutilated five or more women in Whitechapel, London. Honestly, it’s surprising he hasn’t been mentioned until now. Jack’s crimes were heinous and panicked the people of England, putting the police under unprecedented pressure to catch him. To do that, they created entirely new methods of investigation, including criminal profiling.

The first recorded example of a criminal profile was created by none other than Bond. No, not the suave secret agent — police surgeon, Thomas Bond. After autopsying the victims and noting certain unique features of their deaths and mutilations, he was able to infer a relatively large amount about the killer.

More importantly, he was able to help confirm that every victim had been killed by the same hand, which was important in squashing the idea that there were several Rippers. In addition, his opinion that the killer had no anatomical or surgical knowledge helped exonerate certain suspects whose clinical histories had previously placed them in police crosshairs. 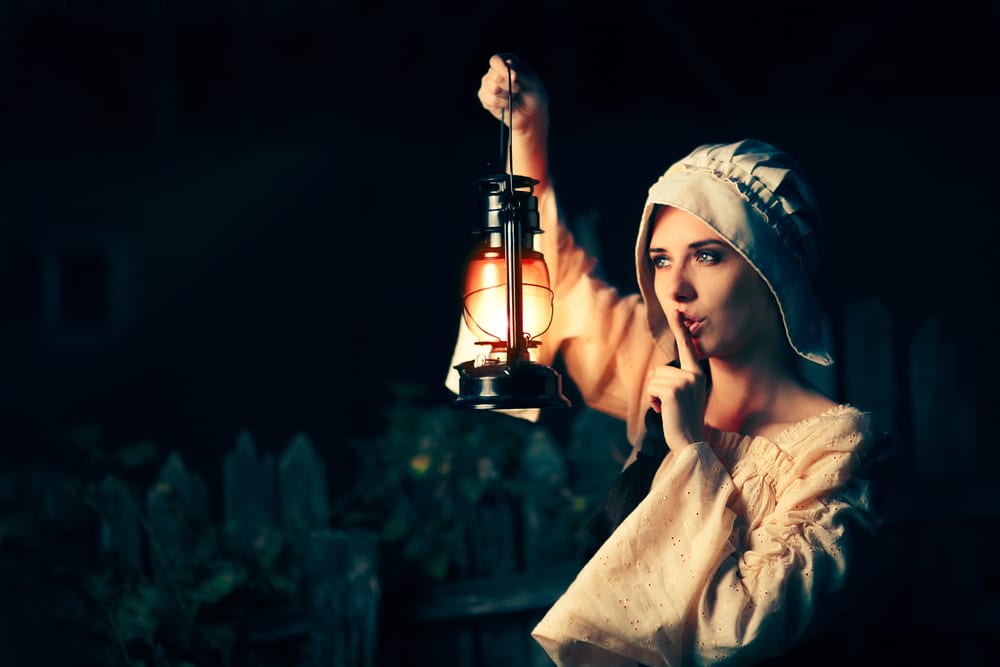 Not every method the police use involved cutting-edge technology or psychological mastery. The same is true for police in the Victorian Era. One of the oldest and most universal types of evidence is the eyewitness account. It’s so basic and primal that one of the Ten Commandments is to not do it wrong (ahem, we’re looking at you, number 9).

And it’s no surprise that in the age before DNA and video evidence, eyewitnesses were one of the primary ways they were able to convict criminals.

It’s been said that the Victorian Era was an especially rumor-heavy time. Before the advent of constant mass entertainment, many people of the era resorted to gossip for their fun. This meant an increase in nosiness to obtain that hot-goss, which in turn meant that door-to-door information hunts by police were not a wasted effort. 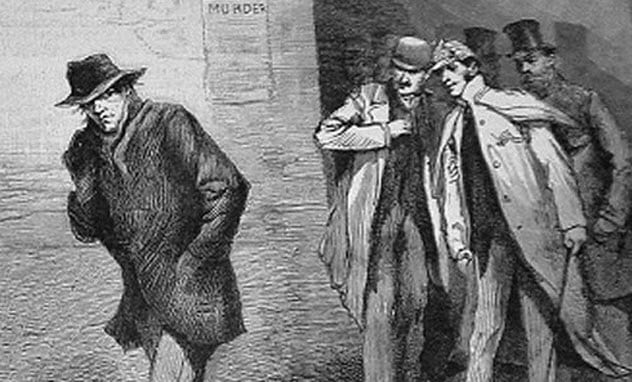 On the topic of eyewitnesses, their potential usefulness reached a whole new level during the Jack the Ripper case. Multiple citizens of Whitechapel claimed to see Jack entering an eventual crime scene, exiting it, or in the company of the victim. In order to standardize these accounts and, in turn, weaponize them against Jack, police had a composite sketch of Jack published in newspapers.

Their hope was that a member of the public would provide positive identification of the suspect. Millions of copies of papers containing the sketch were sold, and the news coverage of Jack is considered the first worldwide media frenzy. Though ultimately, the artist’s composite didn’t lead to an arrest, it did give a crime-solving technique worldwide popularity. 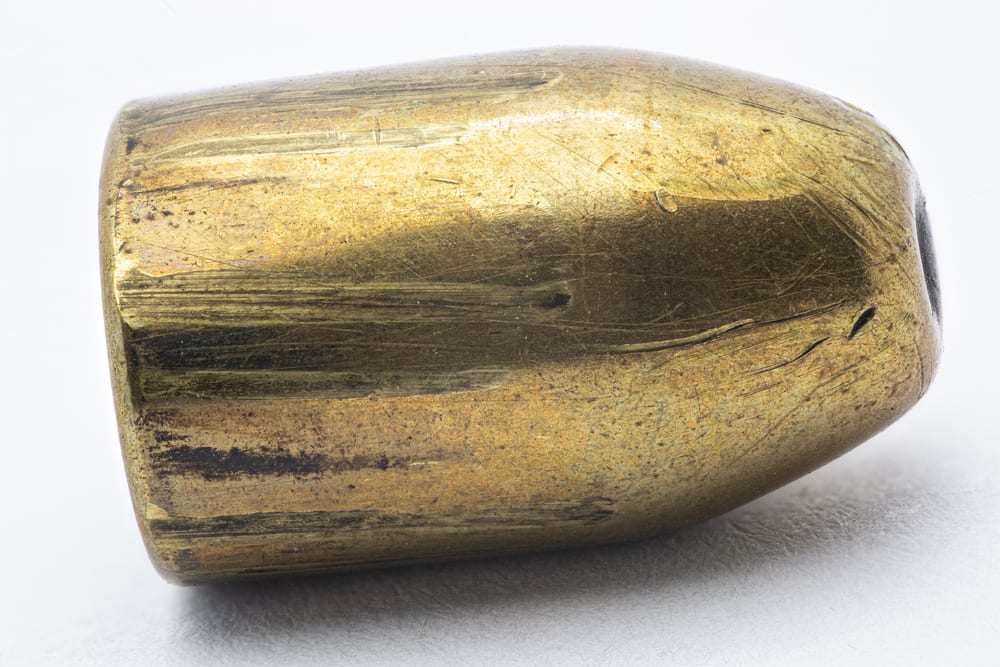 Before Scotland Yard, London’s first professional police force was a small group known as the Bow Street Runners. One of their members, Henry Goddard, made history in 1835 when he became the first person to identify a murder using forensic ballistics.

The idea of forensic ballistics had existed since the 1500s, when rifling was invented, causing ammunition to gain unique and comparable qualities. However, Goddard was the first to use the technique in a criminal investigation. He removed a bullet from a victim’s body during an autopsy and then compared it to various molds in the area that could have created it.

Eventually, he matched it to a single mold in the home of a man who was already a leading suspect, which helped finalize the case and bring the murderer to justice. After this, forensic ballistics slowly grew into a major aspect of forensic science and is widely used today.

History Behind The First Forensic Photography

One striking example is the photograph of Mary Jane Kelly, one of Jack the Ripper’s victims. Warning: it is graphic. The photo was taken after the discovery of her body and showed her as she was left. The foresight of police to leave the body undisturbed and photograph it meant that aspects of the crime scene could be investigated in perpetuity.

As the identity of Jack the Ripper has never been conclusively determined, armchair investigators still pore over the photograph as part of their quest to close the case once and for all. 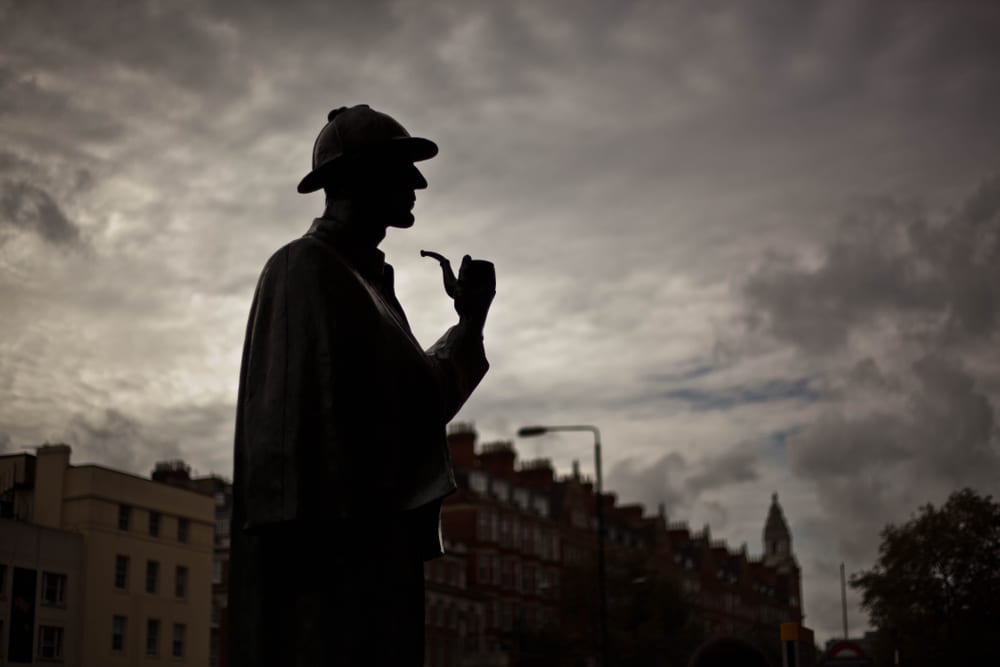 Regardless of any emerging technology and techniques, the number one asset of the later Victorian Era police was the steel-trap memory where they kept records of every citizen and case they came across. Alex Werner, a curator of the Crime Museum at the Museum of London, said that “A good detective at that time… could remember everyone by his face. As soon as he saw someone, he could come up with what he had done before.”

A good detective in the Victorian Era knew his beat backward and forward. To him, the neighborhood he patrolled was a collection of people whose histories and affiliations he had memorized.

This meant that, for better or worse, most detectives came to each new case preloaded with information and assumptions. To further each case, they went door-to-door to amass even more. Before computer databases existed, the best detectives were the databases.