Police use a number of different interrogation techniques to extract confessions from suspects. There is no one-size-fits-all method, so they have to depend on a diverse range of tactics. Sometimes, they even employ multiple techniques on a single suspect.

Some interrogation methods lead innocent people to claim guilt for crimes they never committed and have sparked controversy for this reason. However, as we will all see, it all depends on the use of coercive psychology, tricks, deceit, and lies. 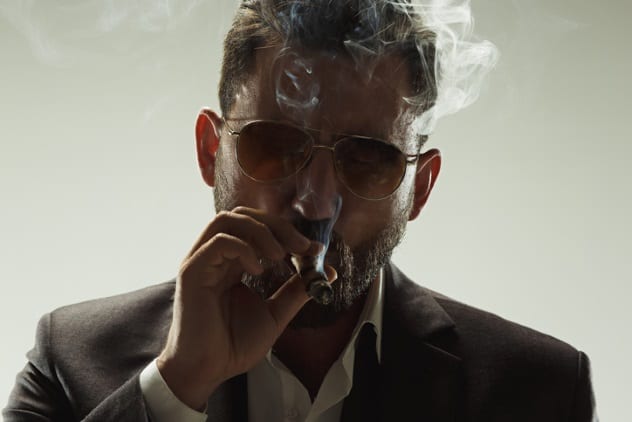 Mr. Big is also called the Canadian Technique because it was developed by the Royal Canadian Mounted Police in the 1990s. The tactic is time-consuming and only used as a last resort for uncooperative suspects the police know are guilty.

The police find where the uncooperative suspect hangs out. An undercover officer befriends the suspect and, after several visits, asks if the suspect is interested in some “jobs” from the officer’s “organization.” The suspect, who is usually a person of shady character, says yes.

The jobs start off as smaller tasks like recovering vehicles from people owing the organization but soon involve burglaries and other crimes. During that time, the undercover officer will converse with the suspect until the latter reveals details of the crime being investigated.

The suspect will usually refuse to talk, but the boss will insist on knowing the details of the crime because he wants to know everything about his new man and does not want surprises. The boss sends the suspect away if he still refuses to talk and does not give him more work. 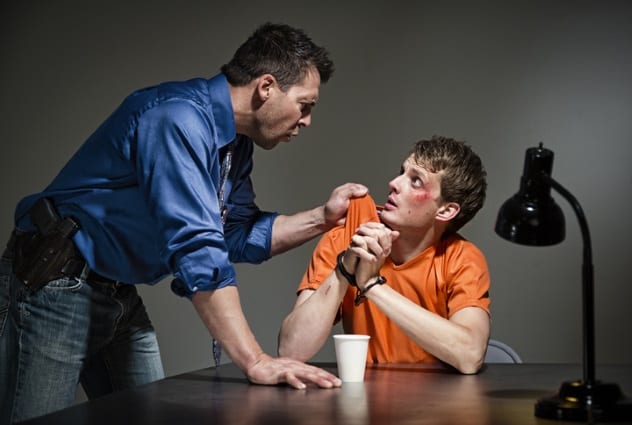 The Good Cop, Bad Cop interrogation technique is the carrot and stick of police interrogation. It was originally part of the Reid Technique but is used as a standalone tactic these days. Like the name already hints, one cop pretends to be the “bad guy,” while the other is the “good guy.”

The bad cop interrogates the suspect first. He is brash, uncouth, and very arrogant. He intimidates the suspect, insists he is guilty, and urges him to confess. Some suspects become afraid at this point and confess. 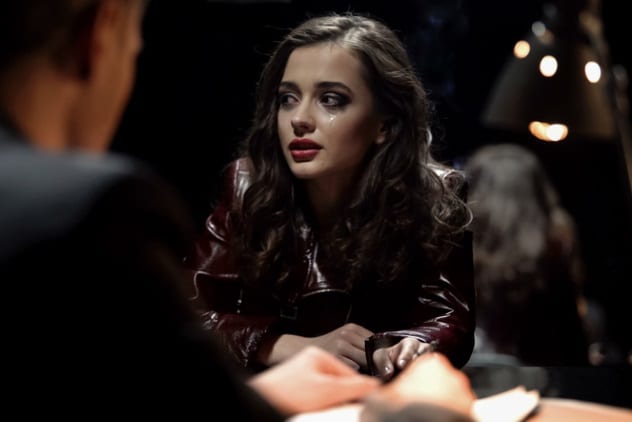 The Reid Technique is one of the primary interrogation techniques used by the police. The technique is long, complicated, and involves several strategies. The interrogation starts with the officer telling the suspect that the evidence points to his guilt. However, he takes care to not actually blame the suspect for the crime.

The officer engages the suspect in a one-sided conversation. The suspect is not given permission to talk during the conversation because he will always deny the accusation, especially when he is guilty. And it could be difficult to get the truth thereafter. The suspect talks anyway and tries hard to prove his innocence.

The interrogator is sympathetic toward the suspect during the conversation. He reinforces the suspect about his supposed innocence and will even remind him that the crime could have been committed by somebody else. While at it, the officer closely observes the suspect for behaviors that indicates he could be lying.

The Reid technique has been criticized because it is usually long, coercive, and confrontational. The interrogating officer also tells a lot of lies.[3] This has caused innocent people to admit to crimes they never committed. Several police departments are abandoning it for this reason. 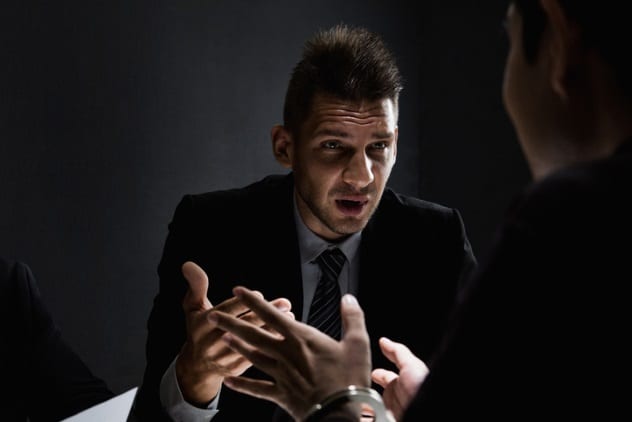 A similar tactic involves the use of loaded questions. Loading questions assume that certain facts are true, even if they are not. For instance, an interrogator could ask, “At what time last night did you drive away in the getaway car?” or “What were the two of you arguing about that ended in you hitting him?”

The first questions implies that the suspect was in the getaway car. The other question accuses the suspect of hitting another person, even if he never did. There are also dichotomous questions that require “yes” or “no” answers and multiple-choice questions that give the suspect more possible answers but still limit the responses to a certain number of choices.[4] 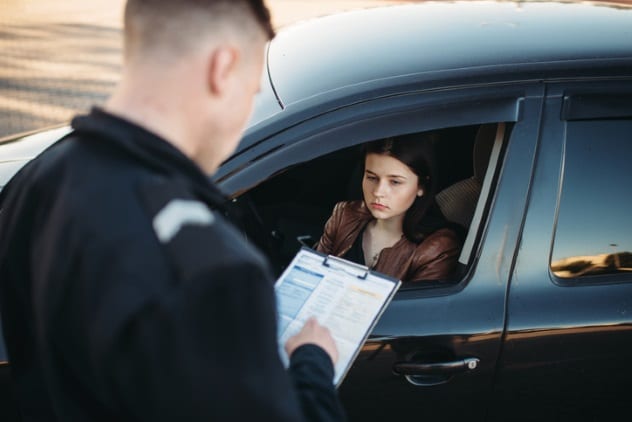 The simple conversation you had with that cop during a traffic stop is a field interview. Don’t slip up during those conversations, though, because whatever you say could be used against you in court. The police officer is not required to tell you that because Miranda rights are only read when you are arrested.

The rule of the thumb is to consider any question a cop asks you besides your name and home address a field interview. Plainclothes officers can also conduct field interviews but need to identify themselves first.[5] 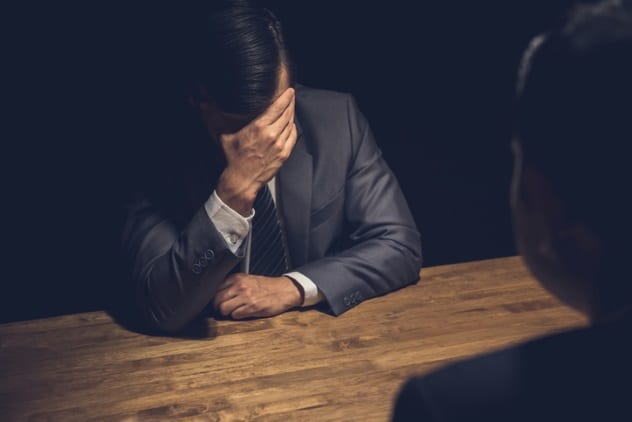 Kinesic interview is an observational interrogation technique. The interrogating officer asks the suspect several questions while closely observing their behavior and body language as they respond. Officers also try to detect nervousness, deception, and lies.

The officer compares the suspect’s actions to certain behaviors they call “confession behaviors.” These are behaviors people are thought to exhibit when they’re guilty. They include crying, slumping into the chair, and pointing a thumb up when the hands are clasped.[6] 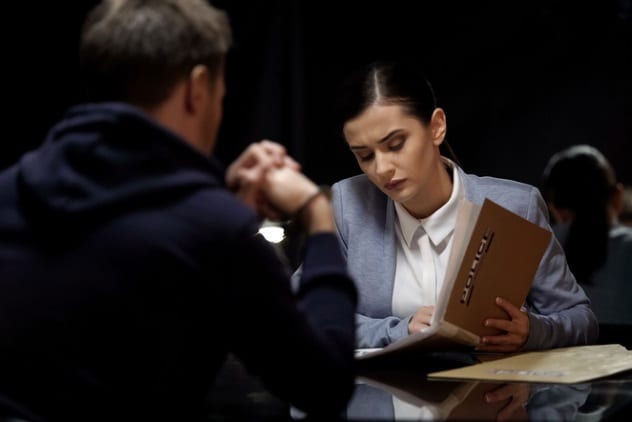 The police are allowed to lie to you. And they often do. Police tell all sort of lies to coerce suspects to confess. They could claim they have fingerprints, DNA evidence, or eyewitnesses who saw the suspect commit the crime, even when they do not.

One of the most coercive lies involves assuring the suspect that whatever they say will not be used against them in court. Another involves the false revelation that an accomplice already confessed and implicated the suspect. Then they offer to help the suspect if he confesses.

Police could also tell the suspect that a lie will put him in more trouble or other people in trouble. They can also give fake tests and lie about test results. Some suspects are made to take fake lie detector tests and given fake results that will usually show they failed.

During tense interrogations, police could offer to switch the recorder in the interrogation room off in an attempt to coerce the suspect into making an unrecorded confession. While they might truly have stopped recording, they probably haven’t. Besides, interrogation rooms often have several cameras on them, so switching one off is no assurance that the rest are off.

Police could also trick a suspect into giving them DNA samples without asking. They do this by offering the suspect a can of soda, a cup of coffee, or water. They later extract DNA from the saliva at the tip of the cup or can.[7] 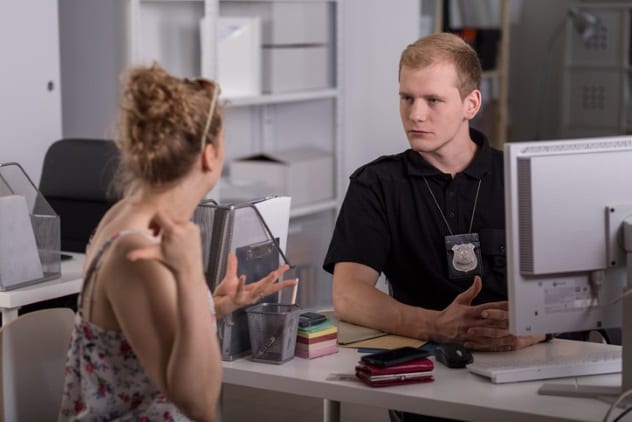 Crime victims and eyewitnesses sometimes have a hard time recalling information about a crime. At other times, they even give entirely wrong information that they think is true. Police prevent this by engaging in cognitive interviews.

Instead of asking a victim what happened straight-up, they could make them recall other things that happened at the time of the incident. Questions asked during cognitive interviews could be as innocuous as just asking about the weather.

Interviewees are often asked to reveal everything they remember, down to the smallest and most useless details. One common tactic is to ask the victim or eyewitness what they heard or saw during the incident. Victims and eyewitnesses could also be asked what they were doing on the day of the crime.

Another common tactic is to ask the interviewee to recall the incident from the end to the beginning. People normally recall events from the beginning to the end. An eyewitness could also be asked what they thought other witnesses or the criminals saw during the crime.[8] 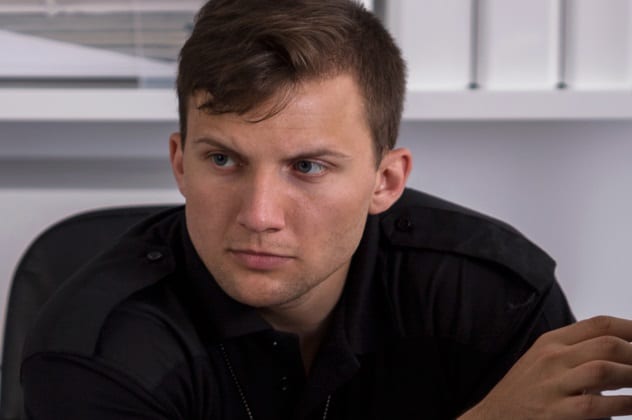 PEACE means Preparation and Planning, Engage and Explain, Account, Closure, and Evaluate. It is an interrogation technique mostly used by police officers in the UK and New Zealand.

The idea is to make the interrogation look more like an interview than a regular interrogation. It involves lots of talking. The interrogators ask lots of questions and make the suspect talk for as long as possible. They become friendly with the suspects while carefully coercing them to confess.

The interrogator also asks the suspect to recall everything he remembers about the incident. Then they compare whatever the suspect says with what they already know. They also zero on interesting details from the suspect’s statements and ask more questions.[9] 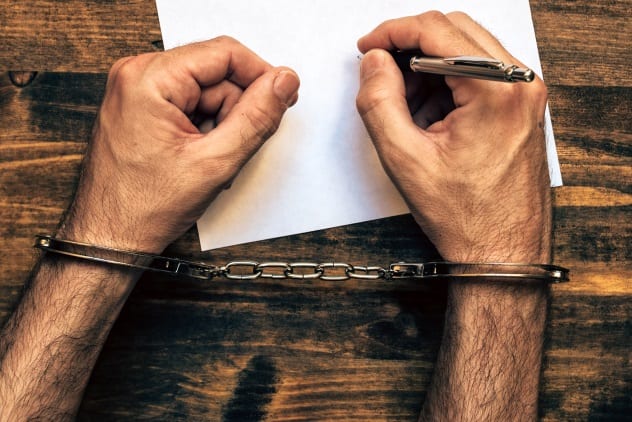 Minimization and maximization are two different but similar interrogation techniques. They have the same premise. Minimization means the crime is made to look smaller than it truly is. The suspect is fooled into believing the offense really is innocuous and confesses. This works by making the suspect believe his punishment will be smaller than he thought.

Maximization is the opposite. This means the crime is made to look bigger than it is. The interrogator will often remind the suspect of long jail terms and the most severe punishments applicable to the offense. This works by making the suspect believe he will receive a lighter punishment if he confesses.

Both techniques are considered controversial because they could lead to harsher punishments for the suspect. During an experiment, it was discovered that a mock jury was more likely to convict people who confessed after interrogators used the minimization technique to coerce a confession.[10]