We’re all familiar with neighbor disputes. They parked their car a little too close to ours, they’re using our garden hose again without asking, or their dog just took a massive, steaming crap on our front lawn. These sort of things happen all the time, but sometimes neighbors aren’t emotionally stable enough to handle them. You never know which steaming pile of crap will be the straw that causes a psychotic break. 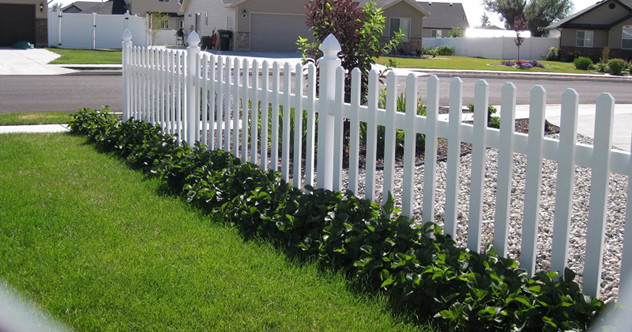 Seattle’s Barry Swegle was tired of arguing with his neighbors about the fence line. He quickly became fed up with asking nicely and decided to hop in his TD-25 Harvester for some payback. That’s a bulldozer, in case you were wondering.

By the time he was finished, Barry had leveled the fence in question, demolished four of the neighbors’ homes, and taken out a utility pole, cutting power to nearly 1,000 homes in the area. He was charged with malicious mischief, a Class B felony. 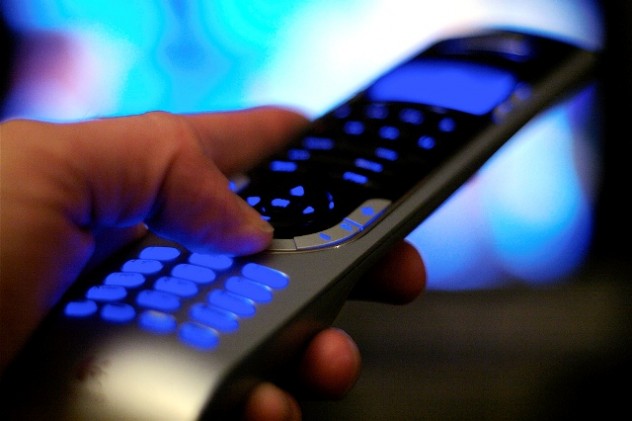 Stanislaw Okruta, age 78, liked to invite his downstairs neighbor, Julian Stroz, up for a few beers on occasion. One night, the two became so drunk that a heated argument ensued over who would get to hold the remote control, and Stroz was thrown out. Upset at being kicked out of Okruta’s apartment, Stroz went downstairs, grabbed a knife, and came back to settle the score.

Okruta took the knife from him, and stabbed him repeatedly. Stroz was treated and released from the hospital, and no charges were filed. 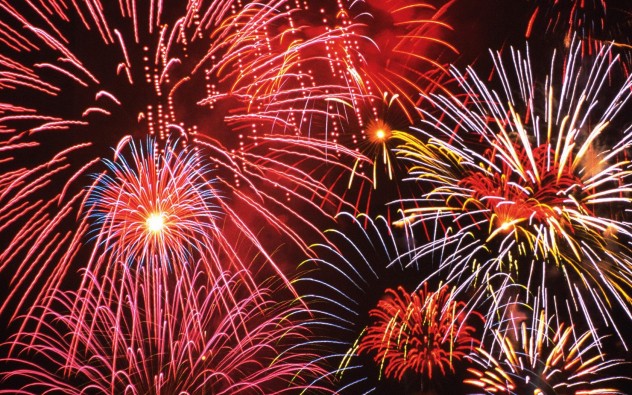 Glen Berry and Robert Price of Orange County, CA were long-time feuding neighbors. When Price let off a series of fireworks in his backyard one night, Berry decided he’d had enough and went to confront him. Price responded by shooting him in the face through the screen door. Price was arrested for murder and faces up to 50 years in prison if convicted. 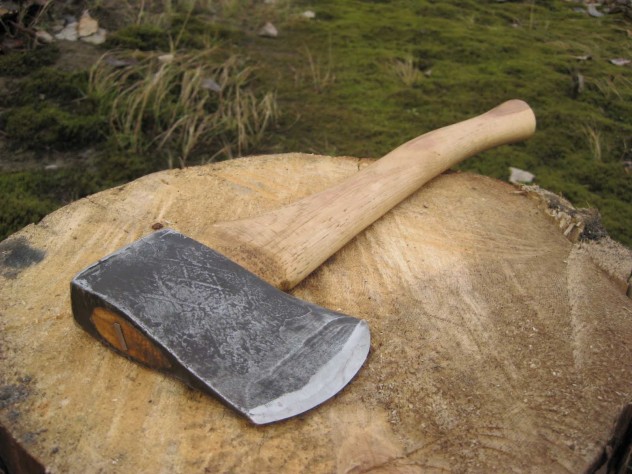 Ever ask to borrow something from your neighbor? Were you upset if they turned you down? Lucas Walters of Braintree, Massachusetts was. The 32-year-old didn’t enjoy being denied after asking his neighbor, Jeffrey Phillips, to loan him a few bucks. Instead of hurling an insult at him or walking away, Walters picked up an axe and savagely attacked him with it. He was caught and arrested when he used Jeffrey’s credit card to buy cigarettes and gas—on his way to dispose of the body. 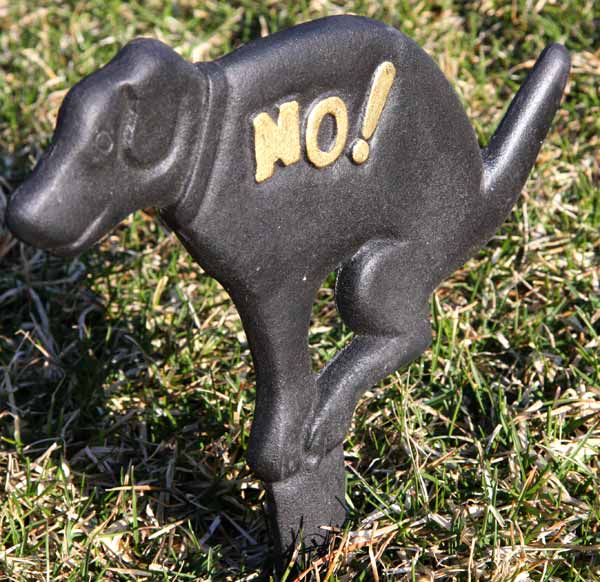 After a long shift at work, the last thing Frank Santana wanted to come home to was a huge pile of crap from the neighbor’s dog in his front yard, but there it was. Determined to keep his cool, he went next door and asked Tyrik Harris if he would please clean up after his pet.

Apparently, “please” meant something entirely different to Tyrik, who responded with, “You getting cocky with me?” before shooting him in the face. While Santana was on the ground, Harris shot him several times in the chest at point-blank range. Harris was convicted of third degree murder and faces a 20–40 year prison sentence.

5 Move It Or Else 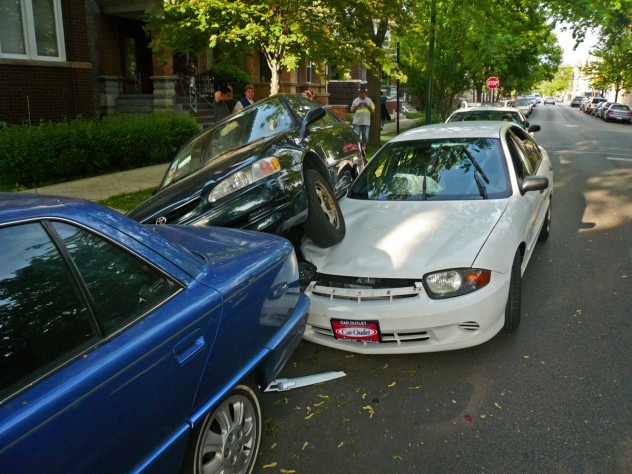 Christopher Arellanes was charged with two counts of assault with a deadly weapon when he stabbed two of his neighbors for refusing to move their car. It was garbage day, and their car was parked in the designated spot for trash pickup.

4 Ain’t That A Ditch 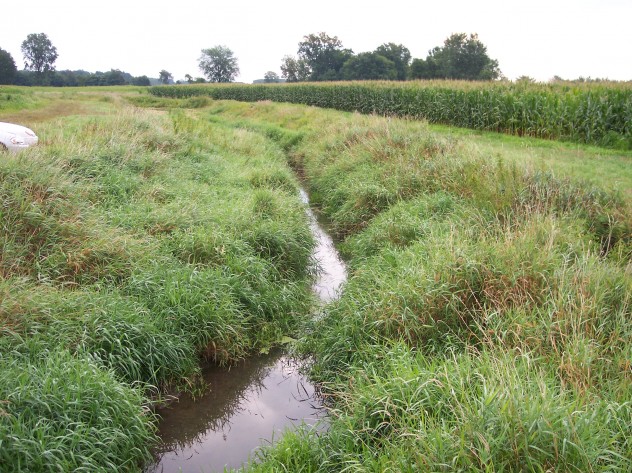 William Littleton of Onslow County, North Carolina was worried about the drainage ditch in his yard. He had children who could be out playing and accidentally fall into it, so he cemented it over. But that didn’t sit well with his neighbor, Luther Kaemming, whose yard was now flooded with water every time it rained. During a heated dispute, Littleton shot and killed Kaemming and was later convicted of murder. He was sentenced to life in prison without parole. 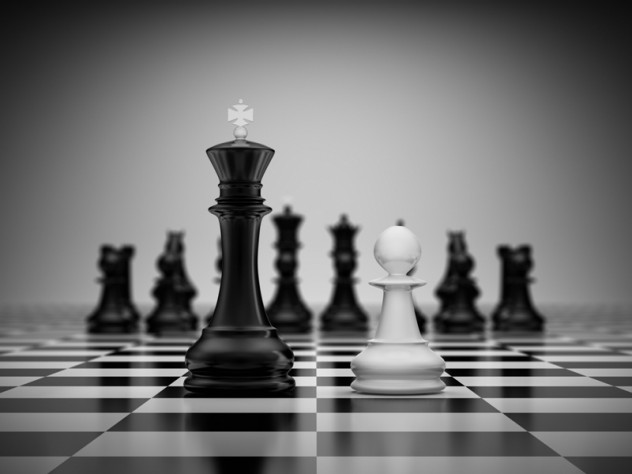 When neighbors Ronald Swinton and Robert Spears got into a debate over a chess game in Bridgeport, Connecticut, Swinton stabbed his neighbor in the stomach with a snow shovel. Spears was in critical condition but was expected to survive with surgery.

When the police came knocking and threatening to break the door down, Swinton asked, “Is this about that guy I hit with the shovel?” 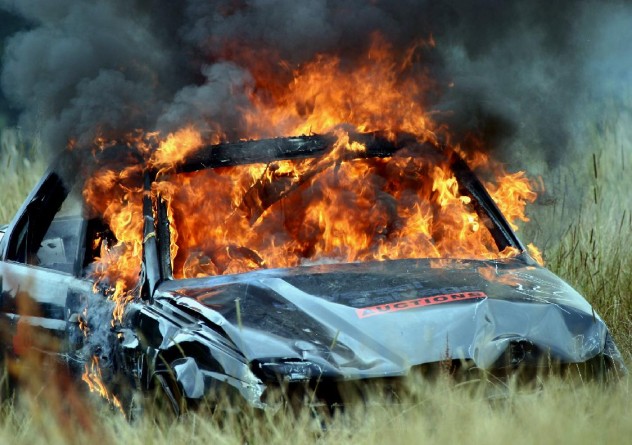 Dale Zuder of Muskegon, Michigan is facing arson charges for allegedly burning his neighbor’s car after a dispute. An empty milk jug that reeked of gas was found in his yard. He faces seven years in jail if convicted. 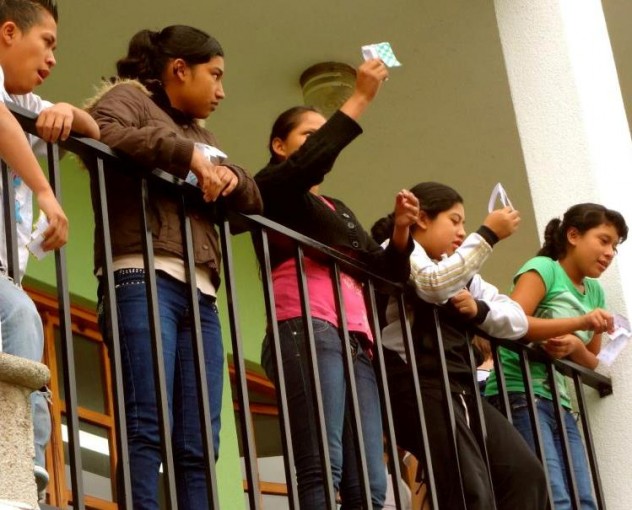 Chung Kim of Dallas had been complaining to his upstairs neighbor about the mess their dog was leaving in the grass, so they decided to deliberately irritate him one day. Leaning over their balcony, Jamie Stafford and his fiance began tossing dog droppings onto the patio below. After a brief argument, Kim pulled out a gun and shot Stafford’s fiance twice as she stood on the balcony above. He then went upstairs and shot Stafford, returning downstairs to shoot him again because he’d fallen from the balcony.

10 People Who Mysteriously Vanished From Their Workplace