Slavery is a very ancient institution that is even sanctioned in the Bible: “Let your bondmen, and your bondwomen, be of the nations that are round about you” [Leviticus 25:44]. While most of the Western world has abolished this practice, some nations still turn a blind eye to a very active slave trade. This is a list of the most famous slaves in history. It is very difficult to write such a subjective list in light of the enormous number of slaves known in history; nevertheless, I have endeavored to do so. 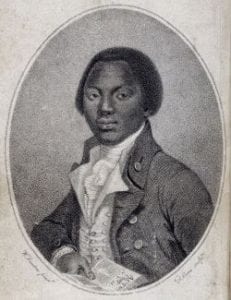 Olaudah Equiano () was an 18th-century African writer and anti-slavery campaigner. From an early age, Olaudah Equiano experienced the horrors of slavery firsthand. But, eventually one of his Master gave him his freedom. This enabled him to become a British citizen and he began writing about his experiences. His autobiography ‘The Interesting Narrative of the Life of Olaudah Equiano‘ played a pivotal role in turning public opinion in Britain against slavery. His accounts of slavery and its human suffering were a factor in the enactment of the Slave Trade Act of 1807.

Watch the true story of Solomon Northup on the DVD 12 Years a Slave at Amazon.com! 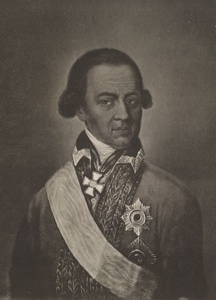 Major-General Abram Petrovich Gannibal, also Hannibal or Ganibal, was an African slave who was brought to Russia by Peter the Great and became major-general, military engineer, and governor of Reval. He is perhaps best known today as the great-grandfather of Aleksandr Pushkin, who wrote an unfinished novel about him, The Moor of Peter the Great. 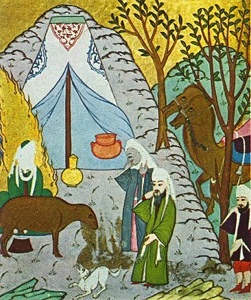 Ammar bin Yasir is one of the most famous companions of Muhammad and was among the slaves freed by Abu Bakr. Shi’a Muslims venerate him as one of the Four Companions, early Muslims who were Ali ibn Abi Talib followers. Ammar was born in the Year of the Elephant. Therefore he is as old as Muhammad. Ammar was a friend of Muhammad even before Islam. He was one of the intermediaries in his marriage to Khadijat Al-Kubra. He was a slave of Banu Adi. He was killed by a group loyal to Mu’Awiyah in the battle of Siffin. His killer was ibn Hawwa esaksaki and Abu Al’Adiyah. 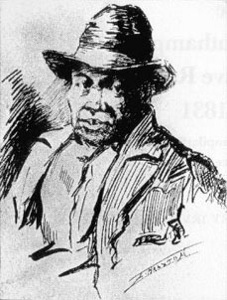 Nat Turner was a black preacher who led an 1831 uprising in Southampton County, Virginia, in which a group of about 50 slaves killed at least 55 whites. Turner was a deeply religious man who claimed to have visions and directives from God. On the night of 21 August 1831, he led four other slaves (Henry, Hark, Nelson, and Sam) on a murderous spree near the town of Jerusalem, killing men, women, and children in their beds. By the next day, his mob had grown to at least 40 or 50, but the local militia confronted and captured most of them. Turner escaped but was eventually captured in October and tried. He was hanged and skinned on 11 November 1831. Before he was executed, he described his actions to Thomas R. Gray, and “The Confessions of Nat Turner” was later widely published in newspapers. Turner’s failed rebellion led to hundreds of blacks being murdered by white vigilante mobs and spurred a new set of strict codes that limited the activities of slaves. 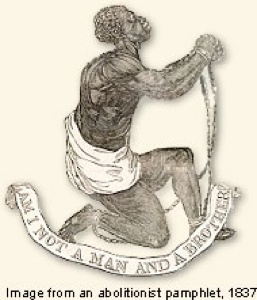 James Somerset, or Somersett, was a young African slave purchased by Charles Stuart in Virginia in 1749. Stuart was involved in English government service and traveled as part of his duties, accompanied by Somerset, who at the time did not have a first name. In 1769, Stuart, along with Somersett, traveled to England. While in England, Somersett met and became involved with people associated with the anti-slavery movement in England, including the well-known activist Granville Sharp. During this period, Somersett was christened with the name James in a church ceremony. Somersett was recaptured after escaping, and his trial ultimately spelled the end of slavery in England (though not English participation in slavery in its other nations). 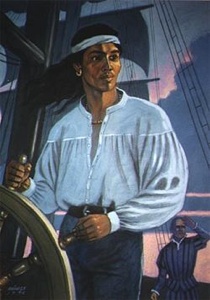 Enrique of Malacca was a native of the Malay Archipelago. Also known as Henry the Black, he was Ferdinand Magellan’s personal servant and interpreter. Sumatran slavers from his home islands had reportedly captured him. In 1511 he was purchased by Ferdinand Magellan in a Malaccan slave market and baptized as Henrique (Spanish Enrique) (his original name is not recorded). Thereafter he worked as a personal slave and interpreter, accompanying Magellan back to Europe and onwards on Magellan’s famous search for a westward passage to the Pacific Ocean. He is simply called Enrique on the ship’s muster roll and Henrich in Pigafetta’s account of the expedition. If a loose definition of circumnavigation (i.e., not returning to the exact same spot), Enrique has an undisputed claim to being the first circumnavigator. He made the first known cultural circumnavigation, travelling around the world until he reached people who spoke his language. He (and Magellan) may also have crossed every meridian—that is, he crossed every line of longitude or circumnavigated the poles. 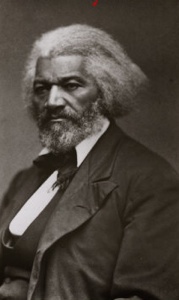 Born in bondage on the eastern shore of Maryland, Douglass worked for several different slaveholders in both eastern Maryland and Baltimore between 1818 and 1838. Douglass became proficiently literate during his youth by reading the Bible and classic orations and listening to the sermons of antislavery black preachers and Quakers. These experiences later contributed to his unyielding abolitionism and fierce egalitarianism. In 1838, while a ship caulker’s apprentice, Douglass acquired free seaman papers and escaped to New York City. He then moved to Massachusetts and became involved in antislavery activism under the tutelage of William Lloyd Garrison. Eventually rejecting the apolitical nature of Garrisonian abolitionism, Douglass moved to Rochester, New York, and founded his own abolition journal, The North Star. He wrote three autobiographies describing his life as a slave. 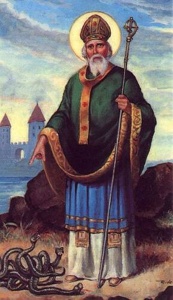 Christians revere St. Patrick for establishing the church in Ireland during the fifth century AD. The precise dates and details of his life are unclear, but some points are generally agreed: as a teen, he was captured and sold into slavery in Ireland, and six years later, he escaped to Gaul (now France), where he later became a monk. Around 432, he returned to Ireland as a missionary and succeeded in converting many of the island’s tribes to Christianity. Late in life, he wrote a brief text, Confessio, detailing his life and ministry. His feast day, March 17, is celebrated as a day of Irish pride in many parts of the world.

Aesop, famous for his Fables, is supposed to have lived from about 620 to 560 BC. The place of his birth is uncertain — Thrace, Phrygia, Aethiopia, Samos, Athens, and Sardis all claiming the honor. We possess little trustworthy information concerning his life, except that he was the slave of Iadmon of Samos and met with a violent death at the hands of the inhabitants of Delphi. Aesop must have received his freedom from Iadmon, or he could not have conducted the public defense of a certain Samian demagogue (Aristotle, Rhetoric, II 20). According to the story, he subsequently lived at the court of Croesus, where he met Solon and dined in the company of the Seven Sages of Greece with Periander at Corinth. It is probable that Aesop did not commit his fables to writing; Aristophanes represents Philocleon as having learned the “absurdities” of Aesop from conversations at banquets, and Socrates whiles away his time in prison by turning some of Aesop’s fables “which he knew” into verse. 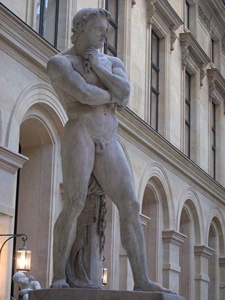 Spartacus, a Thracian, served in the Roman army. He became a bandit and was sold as a slave when caught. He escaped a gladiatorial school, where he had plotted a revolt with other gladiators, and set up camp on Mount Vesuvius, where other runaway slaves and some peasants joined him. With a force of 90,000, he overran most of southern Italy, defeating two consuls. He led his army north to the Cisalpine Gaul, where he hoped to release them to find freedom, but they refused to leave, preferring to continue the struggle. Returning south, he attempted to invade Sicily but could not arrange the passage. The legions of Marcus Licinius Crassus caught the slave army in Lucania and defeated it; Spartacus fell in pitched battle. Pompey’s army intercepted and killed many of those escaping north, and Crassus crucified 6,000 prisoners along the Appian Way.