WARNING: The contents of this article may be disturbing to some people and contains NSFW images. A fetish is generally an attraction to non-living objects to enhance sexual experiences. Fetishism can become a crippling aspect to a person’s life, and often requires psychological treatment. This is a list of the 10 most bizarre (and revolting) fetishes. 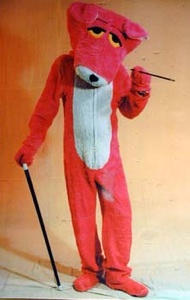 Furry Fandom is the classification given to people who like to dress up as anthropomorphic animals, or watch others do so. Members of this fandom watch pornography of people dressed in animal suits, and engage in the sexual acts themselves. Sometimes this can merely involve non-sexual touch and rubbing whilst in costume. 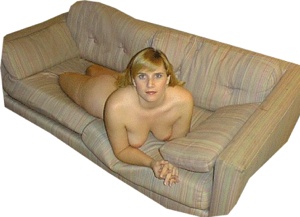 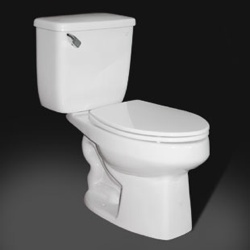 Urolagnia is when a person derives sexual pleasure from urinating or watching others urinate. In some cases this can lead to urophagia, the consumption of urine. A great deal of pornography has been created for this fetish. Urolagnia is also known as “watersports” or “golden showers”. 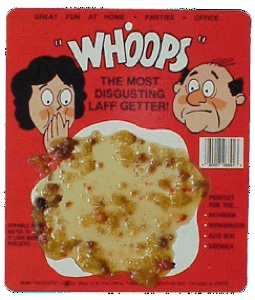 This fetish involves vomiting or watching others vomit. This fetish is also known as a Roman Shower when the participants actively vomit on each other. A website dedicated to this fetish says: “vomiting was probably something either arousing or frightening to emetophiles at some point … it aroused powerful emotions, and the emetophier called upon these emotions for the purpose of sexual gratification.” 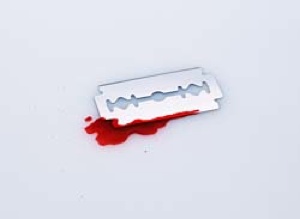 This fetish is when a person derives satisfaction from watching someone bleed, or simply seeing blood on partly or entirely naked skin. There is a large community around this fetish, however due to its controversial nature, it tends to remain underground. Blood fetishism is often accompanied by some licking or drinking blood through bloodletting. This is sometimes done by biting (referred to as “love-bites” though they are technically not) however this is not the norm due to the potential for damage from bruising or infection. Most often a razor blade is used. 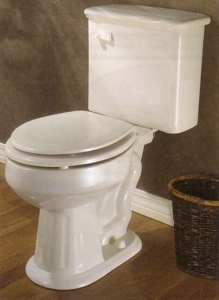 Coprophilia is the sexual pleasure derived from feces. The fetish can involve defecating on a partner which is called “human toilet”. This frequently includes defecating in the mouth of the other person. Coprophilia can also include coprophagia, which is the consumption of fecal matter. This can lead to serious health risks. 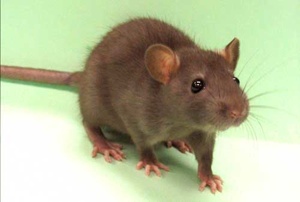 A crush fetish is a desire to see small insects or animals crushed to death. Inanimate objects, such as cigarettes, fruit or toy cars, can also be crush fetish stimuli. The legality of crush erotica and the actual practice of crushing varies by region. There are currently no known laws forbidding the crushing of objects and insects, however the production or trade of crush erotica involving live vertebrates is condemned by animal rights activists and is illegal in many countries including the United States and Great Britain. 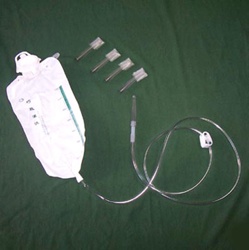 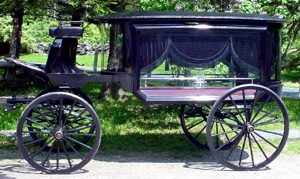 Necrophilia is a sexual attraction to human corpses. This fetish can lead to grave-robbing and sexual activity with the dead body. In the United States, no federal law exists to outlaw this act, but several states regard it as a misdemeanor or felony. 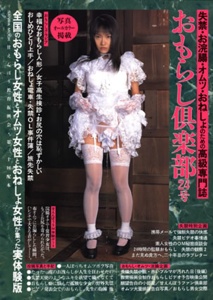 Omorashi is a fetish subculture in Japan. It is arousal from the feeling of having a full bladder. For such fetishists, climax usually coincides with the moment of relief and embarrassment experienced when the desperate individual loses bladder control. Though there is a small community devoted to such fetishism outside of Japan, it is usually overshadowed by the more hardcore fetishes, urolagnia and urophagia. Most omorashi videos are among the most softcore of erotica, featuring innocent young women, fully clothed, who have gotten themselves into an embarrassing bathroom situation. Commonly featured are schoolgirls, female working professionals, and other women attempting to look dignified before succumbing to the urge to childishly wet themselves.