After criticizing their looks, it was inevitable that we would get to a talent bashing. For this list I have gone for actors from fairly mainstream movies. Movie lists are often quite controversial on this site, but I get the feeling that this one won’t be. If you do think I have left off one of your favorite bad actors, tell me in the comments.

SEE ALSO: 10 Facts About The Ugly Side Of The Modeling Industry 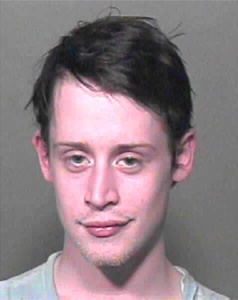 Forget the Christian name? Nope – they both suck equally! I am not actually sure what to say about the Culkin Tribe. They are just so bad that nothing really registers in my mind when I think about them (except an odd picture of Michael Jackson).

At least he was well known as a child in Home Alone / Home Alone 2 at Amazon.com! 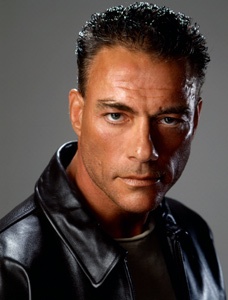 We have to applaud his abilities with martial arts, but wow – couldn’t they just pay a good actor to learn to fake it? Monsieur Van Damme can’t act worth a … you guessed it … damn! 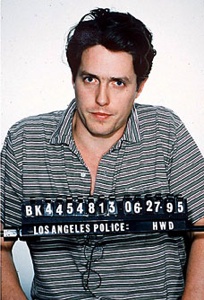 One word sums this actor up: insipid. I am simply baffled by his popularity. He is a weak, dull, uninteresting man. You can be sure that if he were out with a lady and got mugged, he would hide behind her. 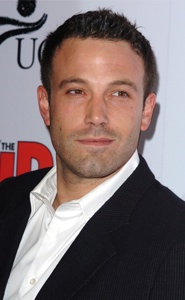 Ben Affliction has been on our screens far too many times. Not only is he a bad actor, he manages to be so bad that potentially good films wilt at his feet (Pearl Harbour for example). He is like the reverse of King Midas – everything he touches turns to… erm, well – poo. 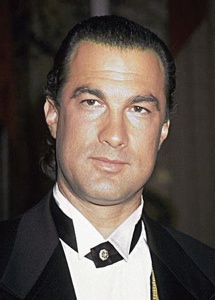 “*grunt* *grmph*.” I don’t want to say too much in case he hits me. In fact, I think that must be the only way he gets roles because he is awful! 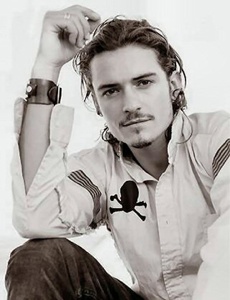 Orlando Bloom is a man of extremes. He is extremely popular when it comes to looks, and extremely bad when it comes to acting. Having said that – I do feel a little sorry for him – it must have been hard on him to be upstaged by trees in the Lord of the Rings. 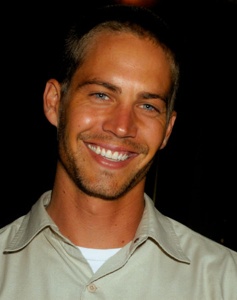 This is a tricky one – when he comes on screen he seems like he might be okay – but then he opens his mouth. They must spend millions on his films editing out the drool! How on earth has he ended up in so many films? Good tan though. 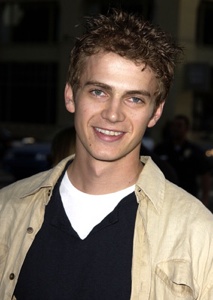 Darth Vader? Try Dull Vader. Hayden Christensen is the worst thing since mouldy bread. He has not once managed to play a convincing character. He is so bad that during some of his “acting” in the Star Wars movies, I was sick a little bit in my mouth. 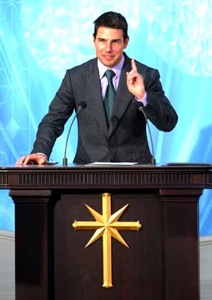 While I am tempted to sum it up in one word (scientology) – I won’t. Cruise started off on a good note (Top Gun) but he just got worse and worse. Perhaps he audited out all of his meagre talent. 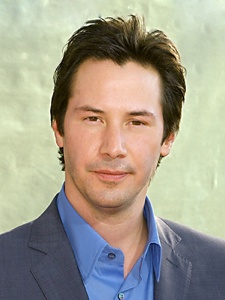 It was a tough decision picking the right photo for this one – on the one hand I had a photo of paint drying, and on the other hand I had a photo of Keanu. While the paint photo was a lot more interesting, I thought I ought to go with this one. Has he ever been decent in a film? I just cannot think of a single instance of quality acting. Even the one film everyone loves (The Matrix) suited him only because the main character was a wet fish. Sorry Keanu – you suck.