A loanword is a word borrowed directly from another language to express something which has no accuarate word in English. This is a list of the ten most common loanwords. 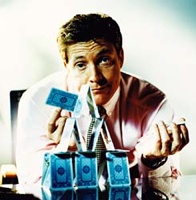 From French. Boredom of the soul.

Discover what your mouth is saying with the Borrowed Words: A History of Loanwords in English at Amazon.com!

From German. Taking joy in the suffering of others. 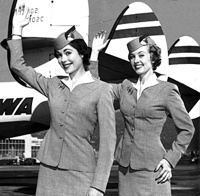 From German. A strong longing or desire towards wandering. 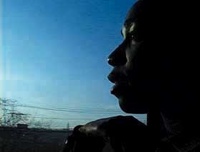 From German. A self-destructive or addictive yearning for a time, place or thing that one can’t explain.

From Portuguese. A feeling of longing for something that one is fond of, which is gone, but might return in a distant future, although deep down you know it probably wont. 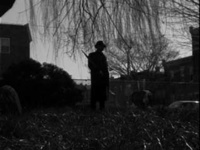 From German. The ghostly double of a living person. 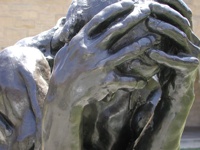 From German. The pathological suffering felt by one who has realised that physical reality can never truly satisfy the demands of the mind. A melancholy sense of anguish about the nature of being.

From German. Something that captures the spirit of the era. 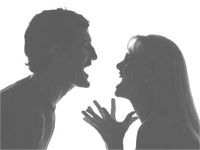 From Latin. Replying to an argument or factual claim by attacking the person who made it, and not what he said.

From French. The sense of having already seen or hear something being experienced for the first time.