Despite the hardships suffered through slavery, many African Americans have managed to become great inventors, scientists, and thinkers. This is a list of the ten greatest African American inventors. Sarah Breedlove, who later became known as Madam C. J. Walker, was born into a former-slave family to parents Owen and Minerva Breedlove. Madam Walker was an entrepreneur who built her empire developing hair products for black women. She claims to have built her company on an actual dream where a large black man appeared to her and gave her a formula for curing baldness. When confronted with the idea that she was trying to conform black women’s hair to that of whites, she stressed that her products were simply an attempt to help black women take proper care of their hair and promote its growth. She was the first African-American woman millionaire. 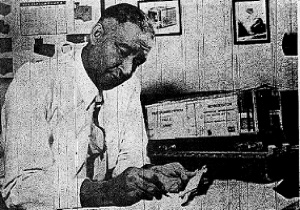 Frederick McKinley Jones was one of the most prolific Black inventors ever. Frederick Jones patented more than sixty inventions, however, he is best known for inventing an automatic refrigeration system for long-haul trucks in 1935 (a roof-mounted cooling device). Jones was the first person to invent a practical, mechanical refrigeration system for trucks and railroad cars, which eliminated the risk of food spoilage during long-distance shipping trips. The system was, in turn, adapted to a variety of other common carriers, including ships. Frederick Jones was issued the patent on July 12, 1940. 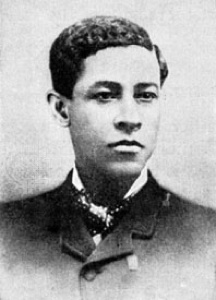 Jan Matzeliger was born in Paramaribo, Dutch Guiana in 1852. He was a shoemaker by trade, the son of an African homemaker and a Dutch engineer, in whose machine shop Jan Matzeliger began working at the age of ten. He immigrated to the United States at the age of 18. Jan Matzeliger helped revolutionize the shoe industry by developing a shoe lasting machine that would attach the sole to the shoe in one minute. The shoe lasting machine adjusts the shoe leather upper snugly over the mold, arranges the leather under the sole and pins it in place with nails while the sole is stitched to the leather upper. 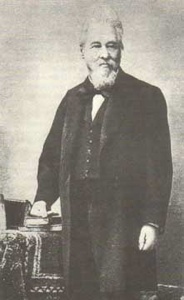 Norbert Rillieux was born on March 17, 1806 in New Orleans, Louisiana. Norbert was born a free man, although his mother was a slave. His father was a wealthy White engineer involved in the cotton industry. Rillieux patented the multiple-effect vacuum pan evaporator. This device heated sugar cane juice in a partial vacuum, reducing its boiling point, allowing much greater fuel efficiency. This innovation, adopted in sugar refining, escalated production, reduced the price, and was responsible for transforming sugar into a household item. Similar technology was subsequently developed for the production of soap, gelatin, and glue. Some have called Rillieux’s evaporator the greatest invention in the history of American chemical engineering. 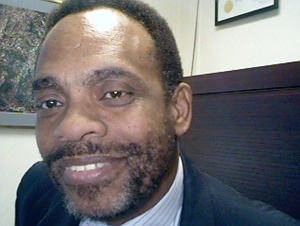 Physicist George Edward Alcorn, Jr. is best known for his development of the imaging x-ray spectrometer. An x-ray spectrometer assists scientists in identifying a material by producing an x-ray spectrum of it, allowing it to be examined visually. This is especially advantageous when the material is not able to be broken down physically. Alcorn patented his “method for fabricating an imaging x-ray spectrometer” in 1984. He was cited for his method’s innovative use of the thermomigration of aluminum. For this achievement he was recognized with the NASA/GSFC (Goddard Space Flight Center) Inventor of the Year Award. 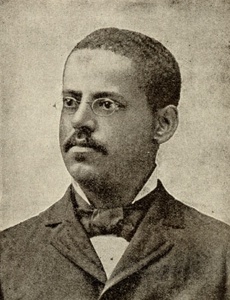 Lewis Latimer was born in Chelsea, Massachusetts in 1848. He was the son of George and Rebecca Latimer, escaped slaves from Virginia. Latimer was hired as the assistant manager and draftsman for U.S. Electric Lighting Company owned by Hiram Maxim. Maxim was the chief rival to Thomas Edison. Maxim greatly desired to improve on Edison’s light bulb and focused on the main weakness of Edison’s bulb – their short life span (generally only a few days.) Latimer set out to make a longer lasting bulb. Latimer devised a way of encasing the filament within an cardboard envelope which prevented the carbon from breaking and thereby provided a much longer life to the bulb and hence made the bulbs less expensive and more efficient. This enabled electric lighting to be installed within homes and throughout streets. 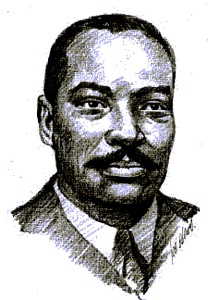 Invented: A variation on the induction telegraph

The magnitude of an inventors work can often be defined by the esteem in which he is held by fellow inventors. If this is the case, then Granville Woods was certainly a respected inventor as he was often referred to as the “Black Thomas Edison.” In 1885, Woods patented an apparatus which was a combination of a telephone and a telegraph. The device, which he called “telegraphony,” would allow a telegraph station to send voice and telegraph messages over a single wire. The device was so successful that he later sold it to the American Bell Telephone Company. In 1887, Woods developed his most important invention to date – a device he called Synchronous Multiplex Railway Telegraph. A variation of the “induction telegraph,” it allowed for messages to be sent from moving trains and railway stations. By allowing dispatchers to know the location of each train, it provided for greater safety and a decrease in railway accidents. Over the course of his life time Granville Woods would obtain more than 50 patents for inventions including an automatic brake and an egg incubator and for improvements to other inventions such as safety circuits, telegraph, telephone, and phonograph. 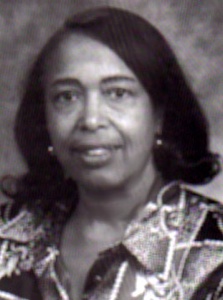 Dr. Patricia Bath, an ophthalmologist from New York, but living in Los Angeles when she received her patent, became the first African American woman doctor to receive a patent for a medical invention. Patricia Bath’s patent (no. 4,744,360), a method for removing cataract lenses, transformed eye surgery, using a laser device making the procedure more accurate (Cataract Laserphaco Probe). The probe, patented in 1988, is designed to use the power of a laser to quickly and painlessly vaporize cataracts from patients’ eyes, replacing the more common method of using a grinding, drill-like device to remove the afflictions. With another invention, Bath was able to restore sight to people who had been blind for over 30 years. 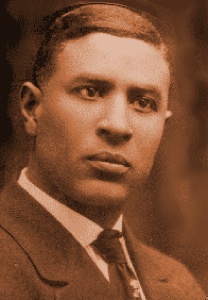 Invented: Gas mask, and a type of traffic light

Garrett Morgan was an inventor and businessman from Cleveland who invented a device called the Morgan safety hood and smoke protector in 1914. On July 25, 1916, Garrett Morgan made national news for using his gas mask to rescue 32 men trapped during an explosion in an underground tunnel 250 feet beneath Lake Erie. Morgan and a team of volunteers donned the new “gas masks” and went to the rescue. After the rescue, Morgan’s company received requests from fire departments around the country who wished to purchase the new masks. The Morgan gas mask was later refined for use by U.S. Army during World War I. In 1914, Garrett Morgan was awarded a patent for a Safety Hood and Smoke Protector. After witnessing a collision between an automobile and a horse-drawn carriage, Garrett Morgan took his turn at inventing a traffic signal. Other inventors had experimented with, marketed, and even patented traffic signals, however, Garrett Morgan was one of the first to apply for and acquire a U.S. patent for an inexpensive to produce traffic signal. 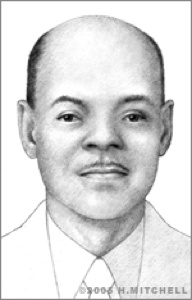 Invented: Improved electrical resistor, and a control unit for pacemakers

Boykin, in his lifetime, ultimately invented more than 25 electronic devices. One of his early inventions was an improved electrical resistor for computers, radios, televisions and an assortment of other electronic devices. Other notable inventions include a variable resistor used in guided missiles and small component thick-film resistors for computers. Boykin’s most famous invention was probably a control unit for the pacemaker. The device, essentially, uses electrical impulses to maintain a regular heartbeat. Ironically, Boykin died of heart failure in 1982.