Every year, come Halloween, the geeks are out in force showing off their favorite geek subjects with their costumes. I have put together ten of the best (or worst perhaps) geek costumes for Halloween. Enjoy! 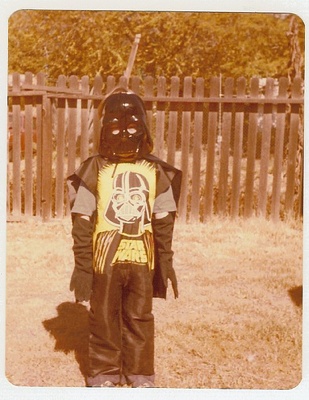 This is where it all begins. Chances are, the kid in this photo is the star of one of the other nine below, but grown up. 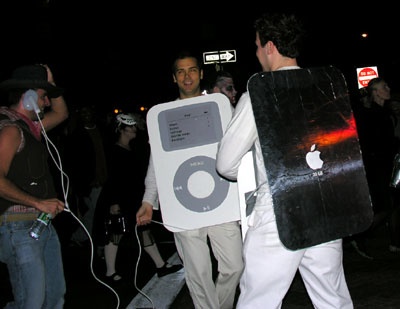 You won’t believe (well – maybe you will) how many iPod Halloween costumes I saw in my search. Tres original guys. Not! 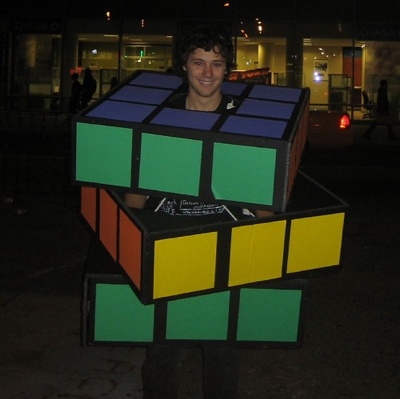 At least he was able to solve it before he got inside I guess. 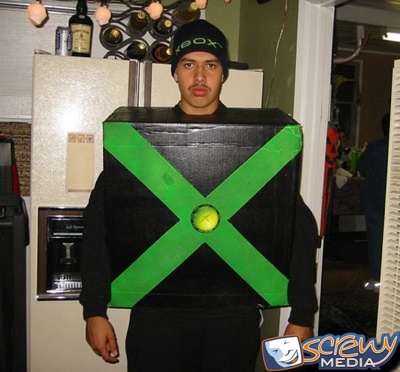 This guy looks like he just saw someone walk past in a Wii costume. 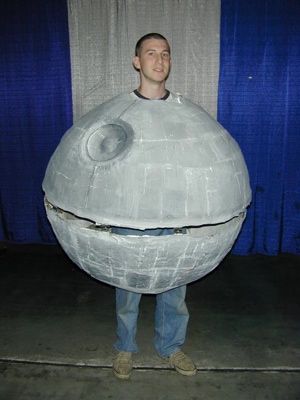 Hands up those of you who knew this would be on the list before you opened the page. 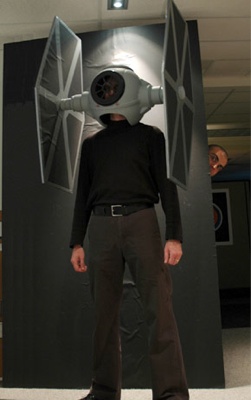 A lot of effort went into this one I see. 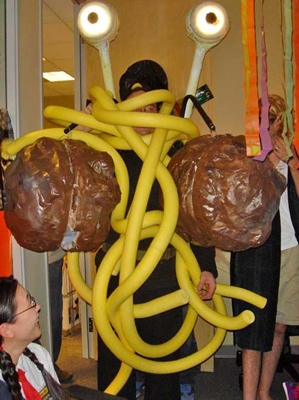 Aren’t we honored to be visited by god this Halloween? 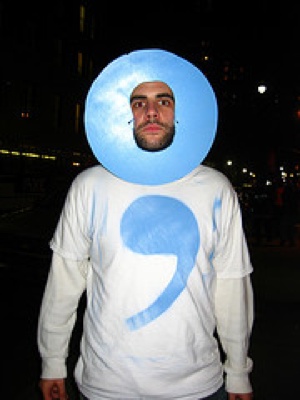 Guess what types of comments this guy leaves on the social networking sites? 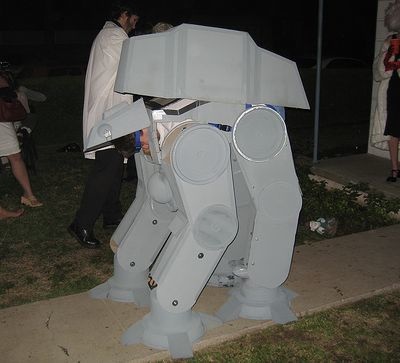 This is a very very popular theme. 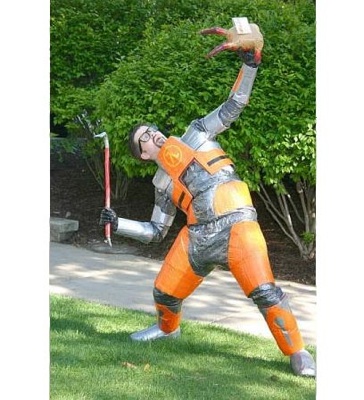 Gordon Freeman from half life being attacked by either a snark, a headcrab, or a face crab (depending on which comment from below you believe). 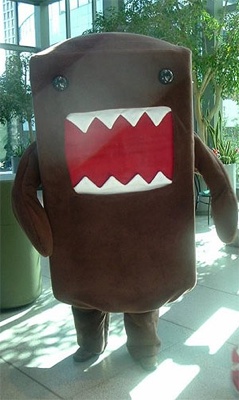