Since the ancient days of humanity as hunters and collectors, we have had a fascination with groups of similar objects. While these objects are generally quite normal – cards, stamps, coins, oftentimes they are strange – or downright bizarre. This is a list of the top 10 bizarre collectibles. 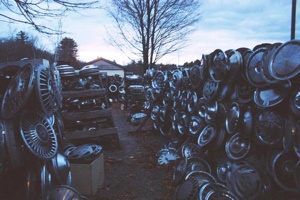 It seems that the two go hand in hand, and that this collection of rusted and otherwise useless car parts can get way out of hand. Imagine towering stacks of meticulously placed hubcaps and entire garage walls emblazoned with license plates from the world over, and you have your car enthusiasts dream workshop. For some reason, be it nostalgia or just another psychotic compulsion, some people just love the idea of having more hubcaps than necessary. License plates, okay maybe, but hubcaps? Why? 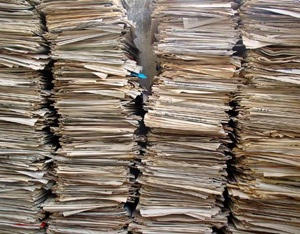 Often called hoarding, or ‘newspaper squalor’, many people have the compulsive urge to save up unread papers or magazines in the hopes of reading them some day. Yes, I have a MAD magazine collection and many have comic books, but those are generally bagged and boarded and kept neatly filed in a box or something. Oh, and some folks have a nice little stack of MAXIM or PLAYBOY for bathroom perusing, but most of these folks don’t have towering stacks along every wall and corner of the home. As it turns out, mass collections of such fire-hazardous reading materials can be particularly deadly and have, in the past, trapped people under collapsing piles and even caused fatal fires. Be careful with your papers! 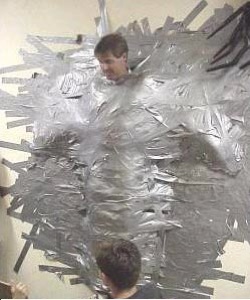 Though still bizarre, collecting duct tape has become more common of late since someone discovered its use in making all sorts of fun crafts. You can, with minimal folding and swearing, create: wallets, purses, small bags, belt, hats, and apparently, entire outfits made from rolls upon rolls of the multi-colored adhesive. Now everyone’s favorite mispronounced tape (duck tape) can be worn or collected. 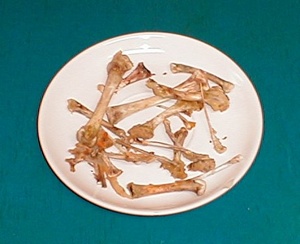 Daisy Randone (Brittany Murphy in Girl, Interrupted) ate nothing but rotisserie chicken from her father’s restaurant. Granted, she was in a mental ward at the time, during which she amassed quite the collection of mostly-eaten bones from said meals under her bed. It was only the smell that alerted the others to her filthy situation. Strangely, this is not just a Hollywood concept. As it turns out, there are people obsessed with a specific taste and smell of a food, who will go to great lengths to guard it, regardless of the fact that it is half-eaten and prone to rot. The neurological phenomenon is classified as hoarding or the bizarre desire to want to collect useless things. 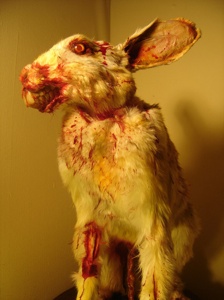 Here is an excerpt from the San Francisco Chronicle about a woman who collects animals for a living:

“As a kid growing up in Oakland, Nancy Valente had one reaction to the idea of a dead animal: “Eeeuuuw!” Now friends call her up and say, “I saw something dead on the road and thought of you.” “Did you pick it up?” is Valente’s comeback. “It’s a standard joke,” says Valente, known as “Roadkill Nancy” among local park rangers who are used to the Mill Valley zooarchaeologist’s unconventional ways of adding to her impressive collection of animal bones. “I’m the bone lady,” says Valente, 67. “I don’t know why I like them so much. I have a lot of them around the house, like the elk skull with a whole rack of antlers. I’d love to show it to people, but I can’t even put it in my car.”

For years, Valente’s cheery mix of nature and the macabre thrilled kids and grossed-out parents at the Marin Headlands Visitors Center with “Bones, Bones, Bones,” her monthly presentation of bones and skins of local animals. Valente has now moved her program to Muir Wood National Monument, and is also venturing into the East Bay.

WARNING: This video is disgusting.

Yes, there is a whole club of people who collect spit and enjoy doing it. There is really nothing else that can be said on this – the sooner we move to item 4 the better. 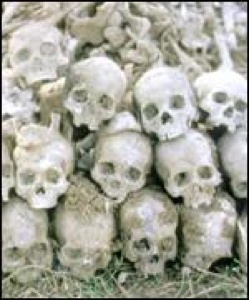 In Mexico, many religious celebrations relating to the dead involve the extensive use of skulls. These are normally very old skulls – often kept in crypts full of old bones. However, the collecting of skulls is also occasionally found outside of religious circles. The Chicago Sun Times reported this in May 2007:

“It certainly seemed suspicious — a skull boiling in a pot of water on the stove. That was the ghoulish report Chicago Police received Tuesday night when they were summoned to a Bucktown apartment in the 2100 block of North Damen. Sure enough, police found four human skulls, as the witness reported. But by Wednesday detectives had determined this was a legal case of bone collecting. There’s a market — a legal market — for bones, and I import and sell bones for medical research” on the auction Web site eBay, said 26-year-old Brian Sloan.” 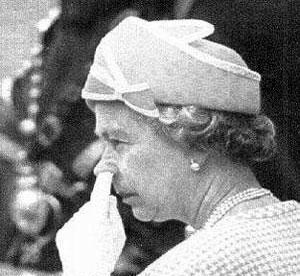 Strangely, some people do collect these. One Baron VonKlyf posted this on Dave Berry’s website blog in 2006:

“Leetie… I would donate a good rare and interesting booger for your collection, but I seem to have misplaced it under a table at McDonalds. If anyone finds it, please forward it to Leetie for her collection. Thanks. Oh, and thanks nannie for your random thought. It has been added to the collection.”

To some, booger collecting is revolting, but to a few, it is just another hobby. Many people, after successfully rooting through their noses will randomly wipe their found treasures wherever they can find a conveniently discreet spot. And then there are those folks who have a specifically designated location for their nose discoveries. 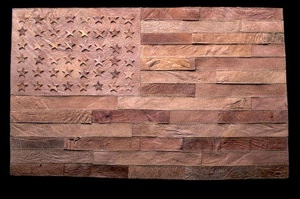 Lets kick this one off with an excerpt from The Harvard Crimson (found in the Harvard Library) on November 13 2005:

“Langdell’s curator of rare books and manuscripts, David Ferris, says of his library’s man-bound holding: “We are reluctant to have it become an object of fascination.” But the Spanish law book, which dates back to 1605, may become just that.
Accessible in the library’s Elihu Reading Room, the book, entitled “Practicarum quaestionum circa leges regias…,” looks old but otherwise ordinary. Delicate, stiff, and with wrinkled edges, the skin’s coloring is a subdued yellow, with sporadic brown and black splotches like an old banana. The skin is not covered in hair or marked by tattoos—except for a “Harvard Law Library” branding on its spine. Nothing about it shouts “human flesh” to the untrained eye.”

However collecting skin is not just for the discriminating bookbinder anymore. Many people collect bits of their own flesh for pleasure. Just something a bit wrong with that. 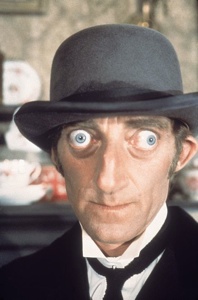 The collection that stares back at you. I guess to some that would be appealing enough to want to amass a big bunch of eyeballs. Slightly rounded objects resembling eyeballs have appeared in many gift shops, vending machines, and even on websites devoted to the sole purchasing of ocular memorabilia. You can find pillows, serving bowls, Christmas Tree lights, gum balls, and pajamas all with images of eyeballs. Once you have made the leap into the more macabre and outlandish, why not collect the real thing? There are people known to collect real human eyeballs and, lest they deflate, or become dried out and unappealing, one must keep them in a jar of formaldehyde. Now that is dedication.

So go out and find something fun to collect!