Plants are some of the most beautiful and abundant things on earth. There is just something so calming about standing in a dense forest taking in all of the amazing trees with their dizzying heights. Plants are not just for show either; they provide much of the oxygen we breathe while we offer them our exhaled carbon dioxide in return. Here is our top 10 list of coolest plants. 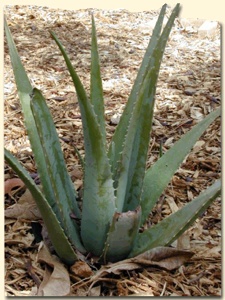 Aloes are succulent plants that need very little attention in the garden and give a nice show whether in bloom or not. Their healing and first aid properties from the semi-sticky fluid within the stems is well known. Aloe has been added to burn-healing products for years which can be taken gingerly from a plant itself. 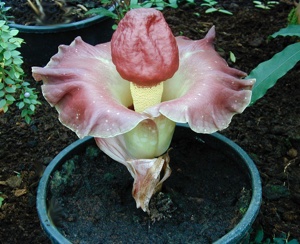 As is normal of this plant family, these species develop an elongate or oval ‘sheath’, which usually envelops the flower itself. The flower can have different colors, but mostly brownish-purple or whitish-green. On the inside, they contain ridges or warts, functioning as insect traps. Despite all of that information that describes the plant itself, it emits a foul odor smelling of rotting fish. 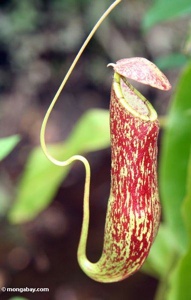 Pitcher plants are carnivorous plants whose prey-trapping mechanism features a deep cavity filled with liquid known as a ‘pitfall trap’. It has been widely assumed that the various sorts of pitfall trap evolved from rolled leaves, with selection pressure favoring more deeply cupped leaves over evolutionary time. Basically, prey flies or crawls in, and can not possibly get out. 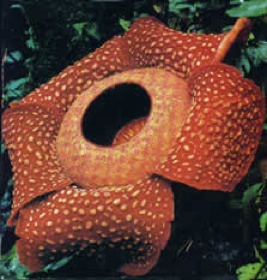 Although technically a member of the plant kingdom, Rafflesia challenges traditional definitions of what a plant is because they lack chlorophyll and are therefore incapable of photosynthesis. And according to all accounts of those who have gotten close enough to tell they have an odor similar to a carcass in advanced decomposition. Get one for your home today! 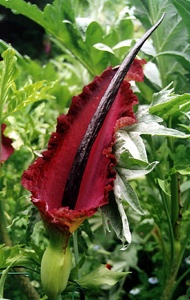 The odor that bursts from the flower on the day it opens smells somewhat like rotting meat attracting flies as its chief pollinator, an attribute that needs consideration when you decide where to plant this flower. Fortunately the odor dissipates after the first day, allowing you to enjoy the exotic beauty of this unusual plant! The 10-12 inch flowers range in color from deep maroon to nearly black and last for 7-10 days. The lovely green foliage appears in March but the flowers wait until early May to make its appearance. 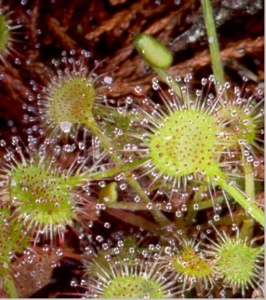 Sundews are found throughout the world. These unique carnivorous plants attract their victims with a glistening morsel of nectar, or so the insect thinks! Once the insect gets stuck, the tendrils will close around the victim to sting and release an enzyme to start the digestion process. These plants make watching the action far easier as well. 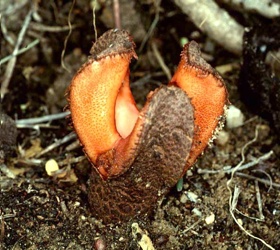 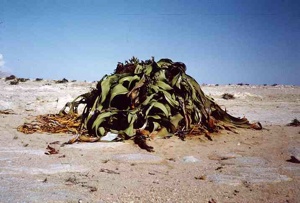 An adult welwitschia consists of two leaves, a stem base and roots. That is all! Its two permanent leaves are unique in the plant kingdom. They are the original leaves from when the plant was a seedling, and they just continue to grow and are never shed. They are leathery, broad, strap-shaped and they lie on the ground becoming torn to shreds. The stem is low, woody, hollowed-out, and sturdy. It grows to about 500 mm in height. 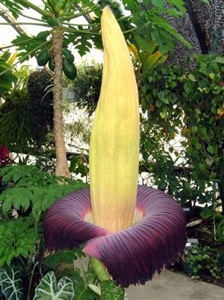 A flower taller than a man, stinking strongly of putrefying roadkill and colored deep burgundy to actually mimic rotting flesh… sounds like something fun to witness, doesn’t it? But Indonesia’s titan arum—or “corpse flower” as known by locals—is a real, if rare, phenomenon, pollinated in the wild by carrion-seeking insects. 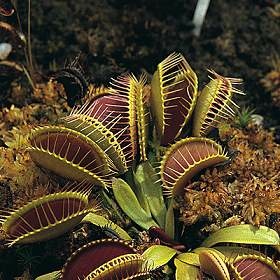 The leaves of Venus’ FlyTrap open wide. On the leaves are short, stiff hairs called trigger hairs; when anything stimulates them, the two lobes of the leaf snap shut trapping whatever is inside. The trap will shut in less than a second. When the leaves close over food, the cilia, finger-like projections, keep larger insects inside.