It is always tragic when a large number of people lose their lives, but it is worse when the deaths are of children. This is a list of ten of the worst massacres at schools. 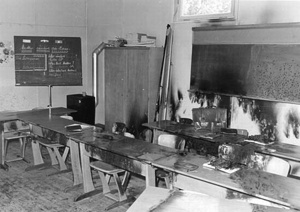 June 11, 1964: Cologne school massacre. Armed with an insecticide sprayer converted into a flamethrower, a lance and a homebuilt mace, 42-year-old Walter Seifert entered the Katholische Volksschule and opened fire on the girls playing in the courtyard. He then knocked in classroom windows with his mace and fired inside. Eight children and two teachers died, twenty children and two teachers survived with very severe burns. After taking a cyanide pill, Seifert died the following day, in custody. 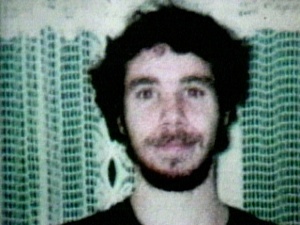 December 6, 1989 : Twenty-five-year-old Marc Lepine killed 14 women and wounded a further 13 people at the École Polytechnique at the University of Montreal in the worst school massacre in Canada’s history. He then took his own life. In a letter he left behind, he indicated a hate for feminists as a motive for the shooting. It remains to this day the worst massacre in Canadian history. 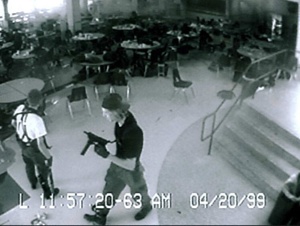 April 20, 1999 : Two students stormed Columbine High School in Littleton, Colorado and murdered 12 other students aged 14 to 18 as well as a teacher. A further 24 people were injured before the attackers, Eric Harris and Dylan Klebold, killed themselves. 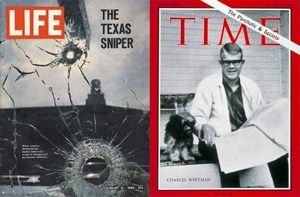 August 1, 1966 : University of Texas Clock Tower Shootings. After killing his wife and mother, Charles Whitman pointed a rifle from the observation deck of the University of Texas at Austin’s Tower and began shooting in a homicidal rampage that went on for 96 minutes. He killed fifteen people and wounded 31 others before being shot dead by police. David Gunby was wounded in the shooting but died 35 years later after ceasing dialysis 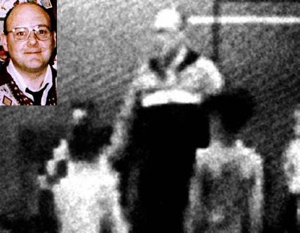 March 13, 1996 : Dunblane massacre. Unemployed former shopkeeper and Scout leader Thomas Hamilton walked into Dunblane Primary School armed with two 9 mm pistols and two .357 Magnum revolvers. He killed sixteen small children and a teacher. The subsequent police investigation revealed that Hamilton had loaded the magazines for his Browning with an alternating combination of fully metal jacketed and hollow point ammunition. This event led to the banning of handguns in the UK. 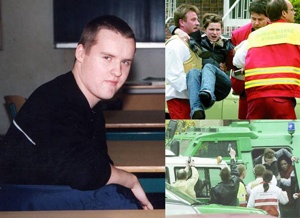 April 26, 2002 : Eighteen people died when an expelled former pupil went on a shooting spree at his school in the eastern German city of Erfurt. Masked and dressed in black, the gunman walked through classrooms killing 14 teachers, two schoolgirls and one of the first policemen on the scene before taking his own life. 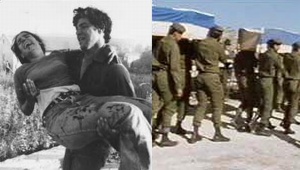 May 15, 1974: The Ma’alot massacre was an attack, carried out in Ma’alot, Israel by members of the Democratic Front for the Liberation of Palestine, that occurred on May 15, 1974, the 26th anniversary of Israeli independence. In this massacre members of the DFLP murdered 22 religious high school students from the city of Safed. Ma’alot, located on a plateau in the hills of the Western Galilee region of Israel, some six miles south of the Lebanese border, was a development town founded in 1957 by Jewish refugees, mainly from Morocco and other Arab countries such as Tunisia. The terrorist attack was perpetrated by three members of the Popular Democratic Front for the Liberation of Palestine (PDFLP), al-Jabha al-Dimuqratiyya li-Tahrir Filastin. 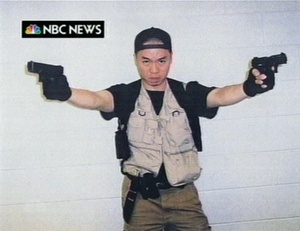 The Virginia Tech massacre was a school shooting comprising two separate attacks about two hours apart on April 16, 2007, on the Virginia Tech campus in Blacksburg, Virginia, United States. The perpetrator, Seung-Hui Cho, killed 32 people and wounded many more, before committing suicide, making it the deadliest school shooting in U.S. history. 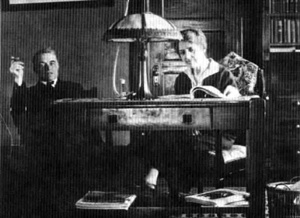 May 18, 1927 : In the deadliest mass school murder in United States history, former school board member Andrew Kehoe set off three bombs in Bath Township, Michigan killing 45 people and wounding 58. Kehoe killed himself and the superintendent by blowing up his own vehicle. 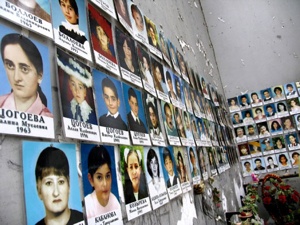 1 September 2004: A group of pro-Chechen armed rebels took more than 1,200 school children and adults hostage on September 1, 2004, at School Number One (SNO) in the town of Beslan, North Ossetia. On the third day of the standoff, gunfire broke out between the hostage-takers and Russian security forces. 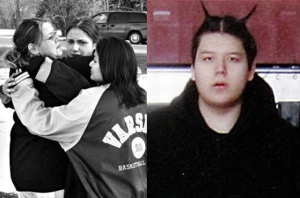 March 21, 2005 : At Red Lake Senior High School in Minnesota, 16-year-old student Jeff Weise opened fire, killing five fellow students, a teacher and a security guard. Prior to the rampage, he had shot his grandfather and his grandfather’s girlfriend. It later became apparent that Weise had visited neo-Nazi Web sites prior to the shooting.