SEE ALSO: 10 Extraordinary Languages That Do Not Involve Speaking 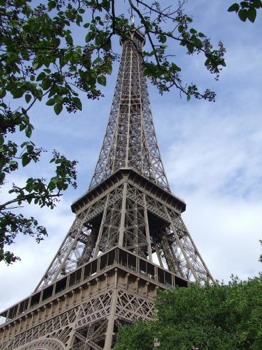 Often called the most romantic language in the world, French is spoken in tons of countries, including Belgium, Canada, Rwanda, Cameroon, and Haiti. Oh, and France too. We’re actually very lucky that French is so popular, because without it, we might have been stuck with Dutch Toast, Dutch Fries, and Dutch kissing (ew!). 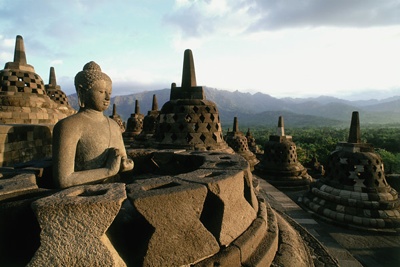 Malay-Indonesian is spoken – surprise – in Malaysia and Indonesia. Actually, we kinda fudged the numbers on this one because there are many dialects of Malay, the most popular of which is Indonesian. But they’re all pretty much based on the same root language, which makes it the ninth most-spoken in the world.

Indonesia is a fascinating place; a nation made up of over 13,000 islands it is the sixth most populated country in the world. Malaysia borders on two of the larger parts of Indonesia (including the island of Borneo), and is mostly known for its capital city of Kuala Lumpur. 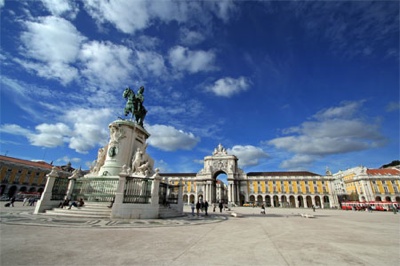 Think of Portuguese as the little language that could. In the 12th Century, Portugal won its independence from Spain and expanded all over the world with the help of its famous explorers like Vasco da Gama and Prince Henry the Navigator. (Good thing Henry became a navigator . . . could you imagine if a guy named “Prince Henry the Navigator” became a florist?) Because Portugal got in so early on the exploring game, the language established itself all over the world, especially in Brazil (where it’s the national language), Macau, Angola, Venezuela, and Mozambique. 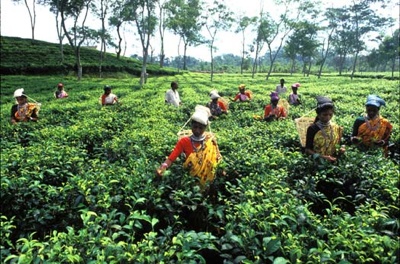 In Bangladesh, a country of 120+ million people, just about everybody speaks Bengali. And because Bangladesh is virtually surrounded by India (where the population is growing so fast, just breathing the air can get you pregnant), the number of Bengali speakers in the world is much higher than most people would expect.

Plan a trip to Southeast Asia and experience the rich culture and lush natural beauty of one of the most gorgeous places on Earth. And whatever you do, don’t forget to pick up your Lonely Planet Bangladesh Travel Guide at Amazon.com! 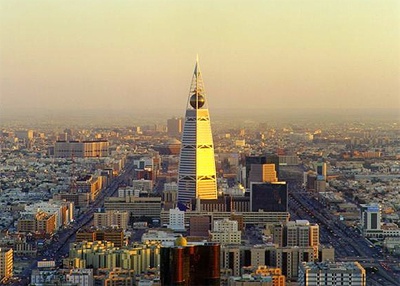 Arabic, one of the world’s oldest languages, is spoken in the Middle East, with speakers found in countries such as Saudi Arabia, Kuwait, Iraq, Syria, Jordan, Lebanon, and Egypt. Furthermore, because Arabic is the language of the Koran, millions of Moslems in other countries speak Arabic as well. So many people have a working knowledge of Arabic, in fact, that in 1974 it was made the sixth official language of the United Nations. 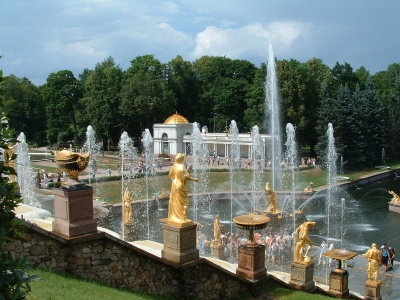 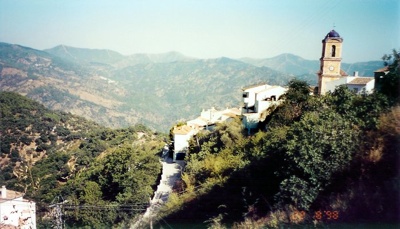 Aside from all of those kids who take it in high school, Spanish is spoken in just about every South American and Central American country, not to mention Spain, Cuba, and the U.S. There is a particular interest in Spanish in the U.S., as many English words are borrowed from the language, including: tornado, bonanza, patio, quesadilla, enchilada, and taco grande supreme. 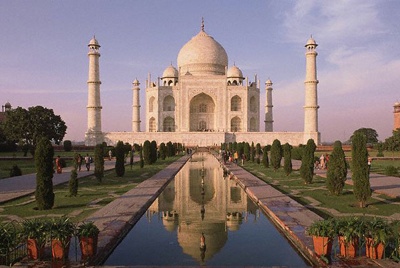 Hindustani is the primary language of India’s crowded population, and it encompasses a huge number of dialects (of which the most commonly spoken is Hindi). While many predict that the population of India will soon surpass that of China, the prominence of English in India prevents Hindustani from surpassing the most popular language in the world. If you’re interested in learning a little Hindi, there’s a very easy way: rent an Indian movie. The film industry in India is the most prolific in the world, making thousands of action/romance/musicals every year. 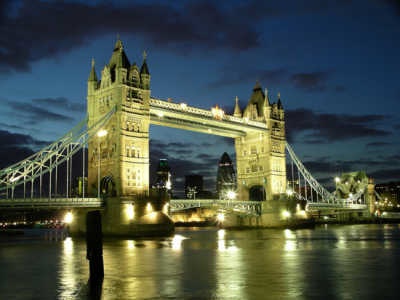 While English doesn’t have the most speakers, it is the official language of more countries than any other language. Its speakers hail from all around the world, including New Zealand, the U.S., Australia, England, Zimbabwe, the Caribbean, Hong Kong, South Africa, and Canada. We’d tell you more about English, but you probably feel pretty comfortable with the language already. Let’s just move on to the most popular language in the world. 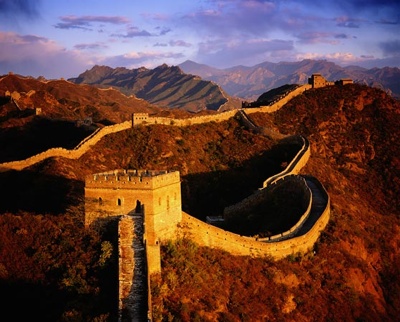 Surprise, surprise, the most widely spoken language on the planet is based in the most populated country on the planet. Beating second-place English by a 2 to 1 ratio, but don’t let that lull you into thinking that Mandarin is easy to learn. Speaking Mandarin can be really tough, because each word can be pronounced in four ways (or “tones”), and a beginner will invariably have trouble distinguishing one tone from another. But if over a billion people could do it, so could you. Try saying hello!

To say “hello” in Mandarin, say “Ni hao” (Nee HaOW). (“Hao” is pronounced as one syllable, but the tone requires that you let your voice drop midway, and then raise it again at the end.)