The previous list that I submitted to Listverse was entitled “Top 10 English Words of Arabic Origin.” Some commenters noted a disparity between this title criteria and the included entries (i.e. “jihad” isn’t an “English word,” but rather the English iteration of and Arabic/Islamic phenomenon). This may be a valid argument; however, titles are tricky and the real purpose of such a list is entertainment and education for those interested in etymology, history and other related subjects. In this vein I have made another list consisting of words and terms that have sparked my interest while studying foreign language. Anyway, haters gonna hate (I don’t know how to say that in either Arabic or Spanish).

Islamic armies consisting of Arabs and Berbers began a conquest of the Iberian Peninsula in 711 and maintained a presence until being finally expelled in 1492. Inevitably the invading culture left an impression on the language of the conquered. Below are a number of Spanish language expressions that owe their existence to this chapter in history.

*Please note – transliteration of Arabic terms are based on my own estimation as there is no agreed upon standard. 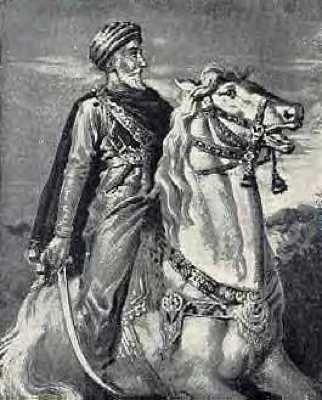 I feel amiss for not including this word in my previous list, seeing as how I did a report on its etymological origin in college. Several commenters mentioned its absences as well. The term returns to the crusades and come from the term “حشاشيين – hashasheen” meaning “smokers of hash.” According to legend, the term was given to a group of warriors who took their marching orders from a mysterious “old man in the mountains.” The assassins were most likely members of the Ismaili branch of Shia Islam based in Syria. They were known for attacking prominent leaders who threatened their movement, killing the target but making no attempt to escape. There are two legends as to the drug connection. The first comes from the belief that these warriors indulged in the use of this herb in order to stoke courage and numb the fear inherent with performing a political killings. The second, more fantastical theory, is the idea that they were pampered in all manner of pleasures, narcotic or otherwise, in their mountain lair. Supposedly this taste of paradise motivated them when the time came for undertaking an attack against a rival of their cryptic commander. Enraptured by the thought of a permanent return to such a land of pleasure they gladly carried out their task, making no effort to escape. Instead they carried out the deed and then awaited death in hopes of spending eternity enveloped in the pleasures they had previously known. 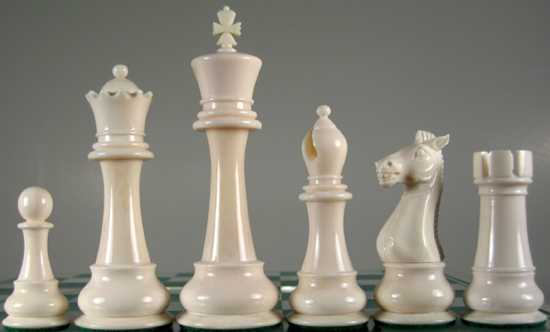 I first learned this term while watching the latest Sherlock Holmes movie with the Spanish subtitles (a good tool for foreign language maintenance). This comes from the Arabic word for elephant and refers to the piece known to English speaking players as the bishop. The game of chess probably started in India and came to the Arabic world via Persia. Since the Persian word for elephant is the same as the Arabic, “fil – فيل”, it might be more appropriate to call this a Spanish word of Persian origin, but such is the vermiform path of etymology. 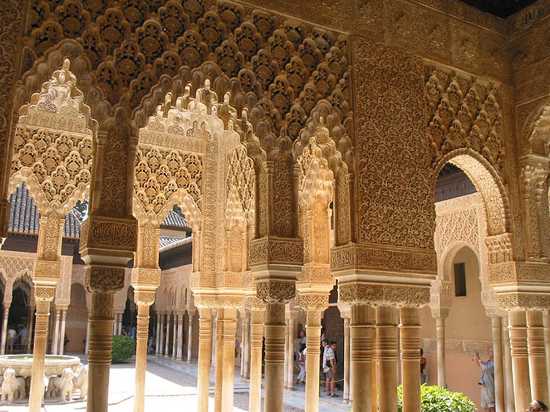 Not so much a word as a place name, this fabulous historical site takes its name from the Arabic “الحمراء – alhamra” meaning “the red one.” It is the site of the surrender of the Muslim Kingdom of Grenada in 1492, marking the end of an Islamic presence in Iberia and the ascendancy of colonial Spain. The fort itself was not attacked during the Reconquista and therefore remains splendid example of Moorish architecture in Spain. 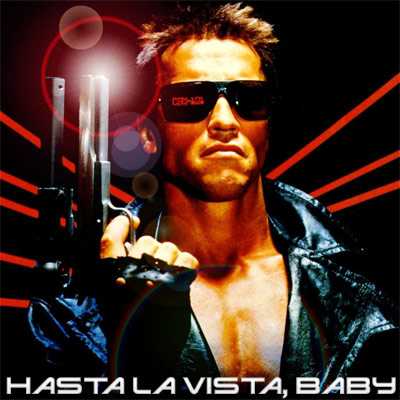 Holding roughly the same semantic weight as the English word “until” this comes from the Arabic word “حتى – hata,” which is a preposition of approximately the same meaning (prepositions are always tricky to define word-for-word). Perhaps more than any other item on this list, this entry shows the deep influence that Arabic has had on Spanish. Nouns and verbs, especially those dealing with new technological or social phenomena, are frequently transferred between languages; however, in my limited linguistic experience, I cannot think of another example where a preposition from a foreign language subsumes the extant form of the same term in the original language. 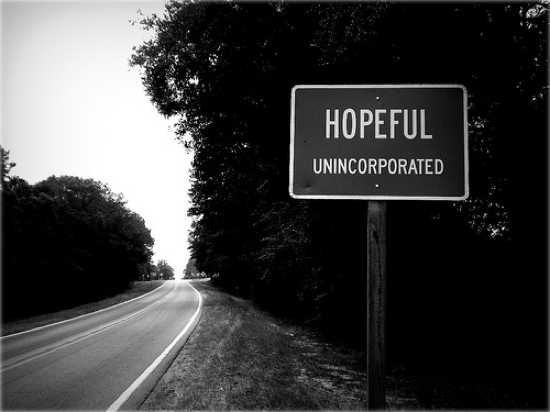 English speaking students of Spanish might recognize this term from the subjunctive section of your lessons. Meaning “hopefully” it comes from the Arabic exhortation “ لو شاء لله  – wa sha allah” which means “should God will it.” As the subjunctive tense deals, in part, with expressing a wish for as of yet uncertain outcomes this term is always used with it. ¡Ojala que recuerde este lexicón para su próximo examen! 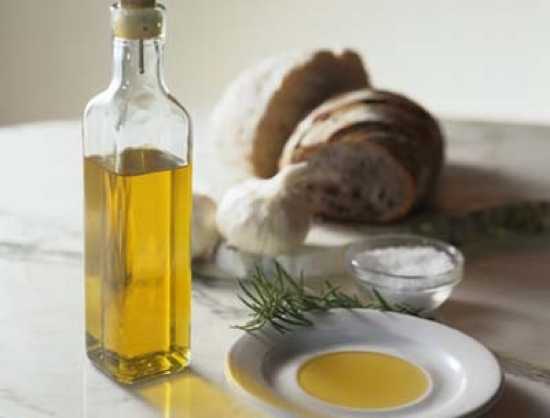 From the Arabic word “الزيت – az-zait” this refers, both in Arabic and Spanish to the liquid derived from olives and not to the fossil fuel. I know that the Portuguese word is phonologically similar and there are most likely similar words in other languages. 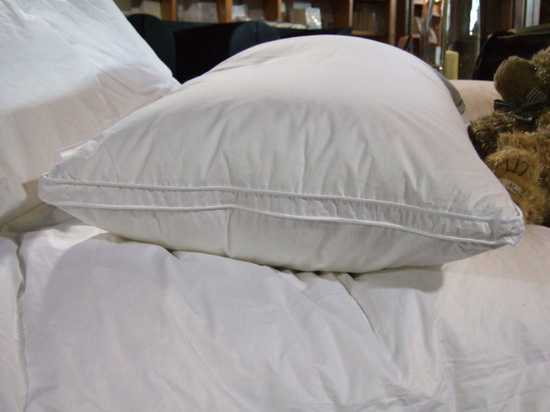 Readers will no doubt notices at this point that many of the entries begin with the letter “a”. This owes to the fact that the Arabic definite article is “ال – al” and has been maintained in many word transfer. It is not certain whether this word replaced the original Spanish word or if the concept of a stuffed fabric sleeping device was introduced to Spanish lands by Islamic invaders. 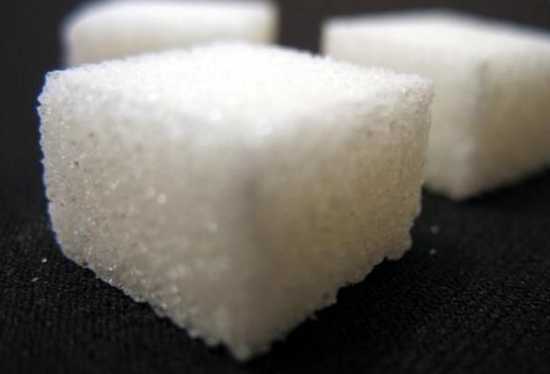 The sweetest entry and another food-related item. Like “alfil” it came to Spanish from India via Persian and then Arabic. This is another word that has found its way into many languages. 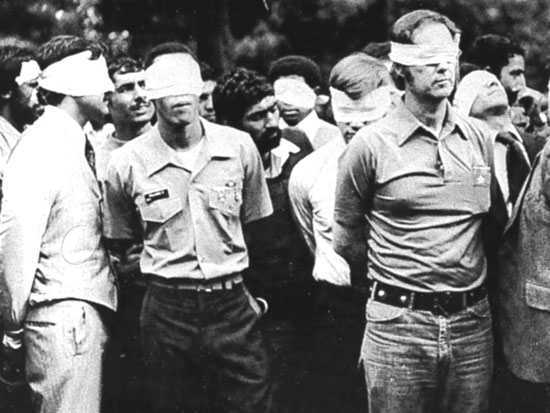 The root of the original Arabic word “رهين – raheen” means “to deposit as security.” I remember coming across this word a number of years ago and it prompted me to investigate the connection between the two languages. I wish that I had additional etymological information to make this a more captivating addition to the list. 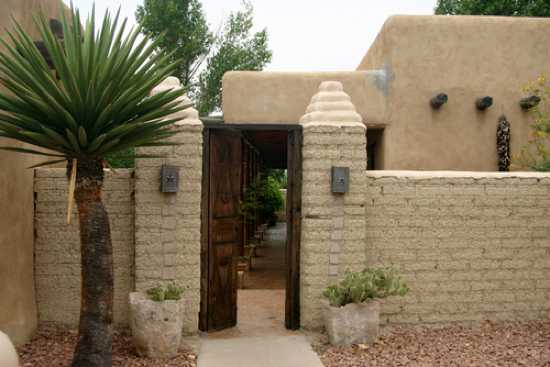 I’m not sure how this became the name for everyone’s favorite frequently petitioned software update however the namesake mud brick structures have an understandably ancient origin. I excavated the following explanation from Wikipedia and found no reason to alter it:

The word can be traced from the Middle Egyptian (c. 2000 BC) word dj-b-t ”mud [i.e., sun-dried] brick.” As Middle Egyptian evolved into Late Egyptian, Demotic, and finally Coptic (c. 600 BC), dj-b-t became tobe ”[mud] brick.” This was borrowed into Arabic as al-tub (الطّوب al ”the” + tub”brick”) “[mud] brick,” which was assimilated into Old Spanish as adobe [aˈdobe], still with the meaning “mud brick.”