Granted, many of these recipes are not seen as “unusual” in their home towns, but to the average Westerner, there is something awful about each and every one. Having said that, who are we to judge without trying? I just don’t want to go first! If you have had experience eating any of these dishes, please tell us about it in the comments. 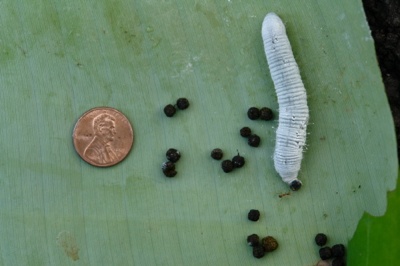 Caterpillars of skipper butterflies, which live on the maguey cactus, are toasted or fried and eaten with mescal. Since the maguey is the source of pulque and tequila, ‘caterpillar pretzels’ are a favorite in Mexico, even available canned. 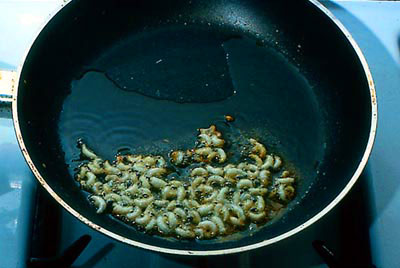 Marinate larvae, sliced onions and lime leaves in coconut cream with some pepper. Wrap in pieces of linen and steam; serve over rice. 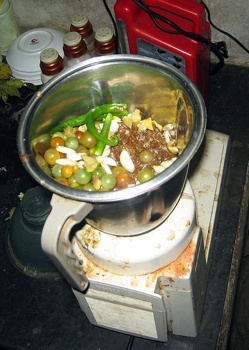 Collect ants in leaf cups, put directly into the hot ashes of a fire for just a few minutes. Remove ants and make into a paste. Add salt and ground chili, then bake. This chutney is said to have ‘a sharp, clean taste’ and is eaten with cocktails and curries. 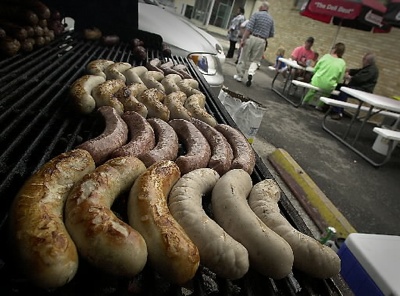 Soak a calf’s mesentary with the udder of a young beef in cold water, blanch for 30 minutes in boiling water. Dry and cut into small pieces. Saute a generous amount of chopped mushrooms and some chopped parsley and shallots. Add salt, pepper, nutmeg, and a glass of white wine. Remove from heat, and thicken with five egg yolks. Stir in the meat and stuff the mixture into the pig rectum. Tie off both ends, poach sausage for 45 minutes in stock mixed with white wine. Allow to cool in pot. 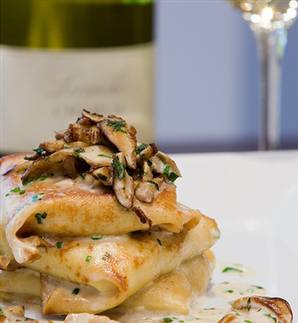 Spread unsweetened crepes with a mixture of chopped fish sperm and mushrooms bound with fish-based béchamel sauce. Roll crepes and set in a buttered dish, sprinkle with Parmesan cheese and melted butter; heat dish in a 350 degree oven until top browns. 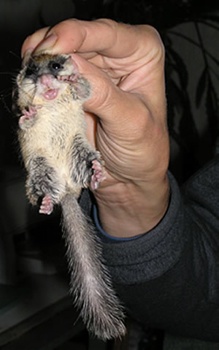 Prepare a stuffing of dormouse meat or pork, pepper and pine nuts, a tasty broth, asafetida (a spice still commonly used in Indian cooking), and some garum. Stuff the dormice and sew them up. Bake in oven on a tile. 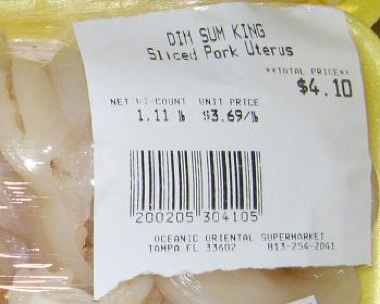 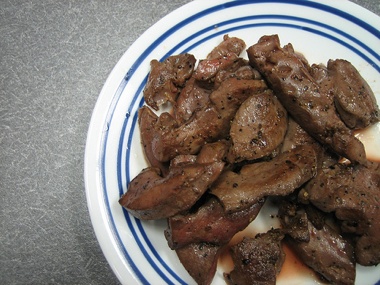 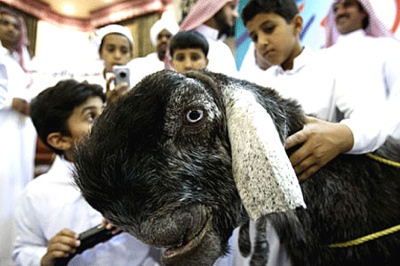 This popular dish is not only a temptation for frustrated parents. Rub a skinned, eviscerated kid inside and out with: chopped nuts, parsley or coriander, chopped fresh ginger, salt and pepper. Stuff the kid with cooked rice, mixed nuts, sultana raisins or seedless grapes, plus residue of kid rubbing mix. Sew up opening, paint with melted butter, roast on a spit over charcoal (or in a 270-300 degree oven) until brown and tender. Serve on a mound of the stuffing. Guests sit on the floor and dig in. 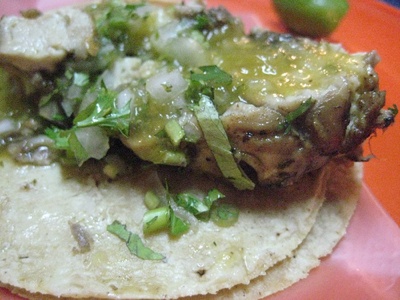