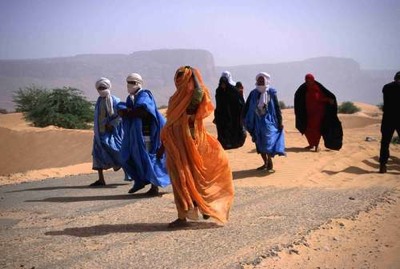 The Islamic Republic of Mauritania is a country in northwest Africa, bordered by the Atlantic Ocean on the west, Senegal on the southwest, Mali on the southeast and east, Algeria on the northeast, and the Morocco-controlled Western Sahara (about which more later) on the northwest. In an area roughly the size of Ontario or Egypt there are 3 million people and not much else. 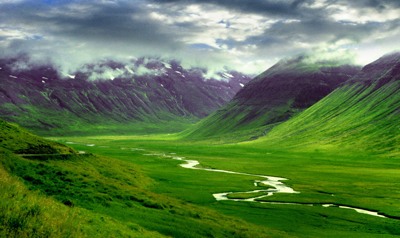 The Republic of Iceland is an island country in Northern Europe, located in the North Atlantic Ocean between mainland Europe and Greenland (about which more later). In an area roughly the size of Kentucky or the former East Germany there are 300,000 people and a lot of geezers (or maybe geysers). 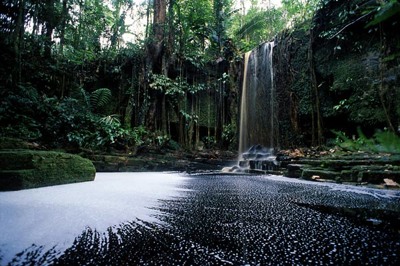 The Republic of Suriname is a country in northern South America, bordered by Guyana to the west, Brazil to the south, French Guiana (about which more later) to the east and the Atlantic ocean to the north. In an area roughly the size of Wisconsin or Tunisia there are 450,000 people and possibly more languages spoken than in any comparable country. 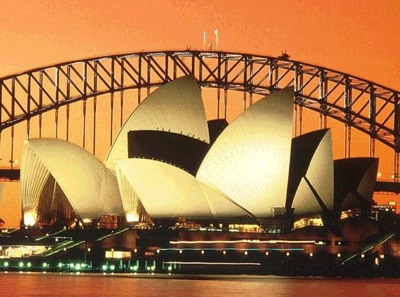 The Commonwealth of Australia is a continent island country located between the Indian and Pacific Oceans. In an area roughly the size of the contiguous 48 states of the USA or almost twice the area of the European Union, there are 21 million people and the world’s most venomous snakes. Two-thirds of the people live in 5 major cities, all located on the coast. Very few of the snakes do. 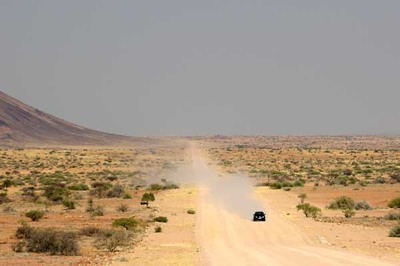 The Republic of Namibia is a country in south-west Africa, bordered by the Atlantic Ocean to the west, South Africa to the south, Botswana to the east and Angola to the north. In an area roughly the size of Ontario or Pakistan there are 2 million people and massive problem with HIV/AIDS. 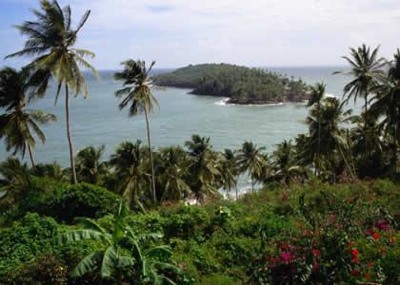 La Region Guyane is an overseas department of France, located on the northern coast of South America, bordered by Suriname (see number 8) to the west, Brazil to the south-west and the Atlantic ocean to the north. Like the other overseas departments, French Guiana is also an overseas region of France, one of the 26 regions of France, and is an integral part of the French Republic. In an area roughly the size of Maine or Portugal, there are 187,000 people and the spaceport used by the European space agency. 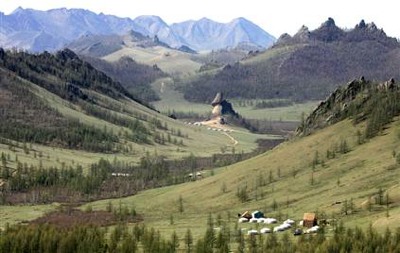 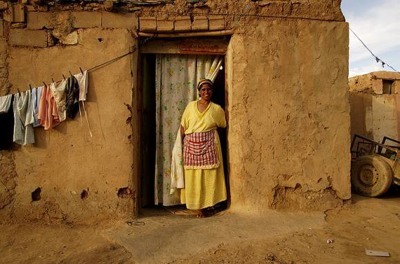 as-?a?r?’ al-Gharb?yah is a territory in North Africa, bordered by Morocco to the north, Algeria in the northeast, Mauritania to the east and south, and the Atlantic Ocean to the west. The Kingdom of Morocco and the Polisario Front independence movement (and government of the Sahrawi Arab Democratic Republic) dispute control of the territory. In an area roughly the size of Colorado or New Zealand there are 440,000 people, a lot of sand and not much water.

The Falkland Islands are a group of two main islands and 776 smaller islands in the South Atlantic Ocean, 480 km from the coast of Argentina. The islands are a self-governing Overseas Territory of the United Kingdom, but have been the subject of a claim to sovereignty by Argentina since the re-establishment of British rule in 1833. In an area roughly the size of Connecticut or Northern Ireland there are 3,000 people and 583,000 sheep. 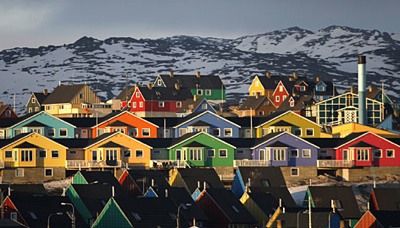 Grønland / Kalaallit Nunaat is an ice-covered island between the Arctic and Atlantic Oceans, lying to the north-east of Canada. It is the world’s largest island and is a self-governing province of Denmark. Though geographically a part of North America, Greenland is politically and historically associated with Europe, specifically Iceland, Norway, and Denmark. In an area larger than Alaska and roughly the size of Saudi Arabia there are 57,000 people and 2.85 million km3 of ice.