Cover songs are often used by bands that may not have the talent to produce their own material – or by bands wanting to get a start with music familiar to the listeners. But occasionally a cover band comes along that produces some amazing covers that are extremely unique. This list will hopefully introduce you to some bands you may not be familiar with or at least bring back some nice memories.

If the Ramones had been from Sweden, they might have vandalized Abba’s rehearsal studio, stolen all of their songs and cranked out a little something like this…

9
Me First and the Gimme Gimmes

Formed in 1995 Me First and the Gimme Gimmes specializes in punk covers of 60’s and 70’s light rock and folk tunes. They also like to dress in costumes to match the theme of the music at each show.

A French band that does bossa-nova style covers of New Wave songs. The various female singers performing with the group only play songs they have not heard so each will have an original quality about it. [JFrater: This is one of my all time favorite bands and I couldn’t recommend their music enough!]

A German band which does Gregorian chants of popular songs, often covering songs that have religiously-themed lyrics.

6
Richard Cheese and Lounge Against the Machine

The lounge act all of our favorite rock and metal stars will be doing someday in Vegas. Available now for your listening (dis)pleasure. 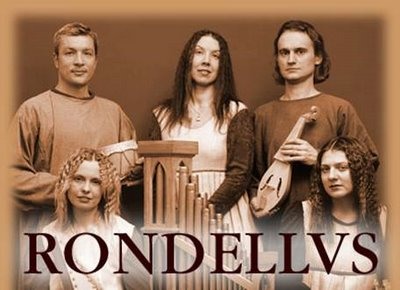 Ever wonder what Black Sabbath would sound like if they had formed during the 14th century? Well, Rondellus wondered exactly that, and the result was “Sabbatum”, a tribute album that offers an new (old) take on many of Sabbath’s classic tunes. Unfortunately there are no youtube clips for the band, but you can hear some music at their myspace page. 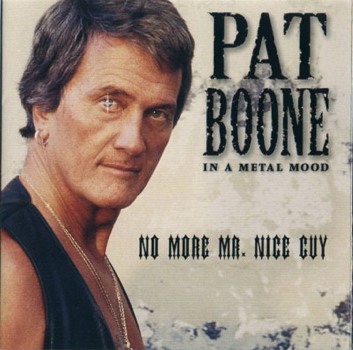 An artist that has more original materials than cover songs, but his 1997 album “In a Metal Mood: No More Mr. Nice Guy” must be included here for it’s campy take on several hard rock and heavy metal classics.

3
Luther Wright and the Wrongs

Not strictly a cover band, Canadian alt-country band Luther Wright and the Wrongs are most widely known for their country-bluegrass remake of the Pink Floyd epic “The Wall” in 2001 titled “Rebuild the Wall”. Their take on “The Wall” is very difficult to find online, so there is a different song above – a cover of a Cash song.

Originally started as a bluegrass AC/DC cover band in 2001, Hayseed Dixie has branched out to cover many other bands and styles.

Top 10 Songs That Aren’t As Innocent as You Think