As a follow up to the list of most overrated bands, this list has been composed to illuminate the names of bands that should be better recognized but somehow missed their chance at the spotlight. If you are anything like me and spend hours scouring the net for new bands to listen to, give some of these a try – especially if you have never heard of them – you may be pleasantly surprised. 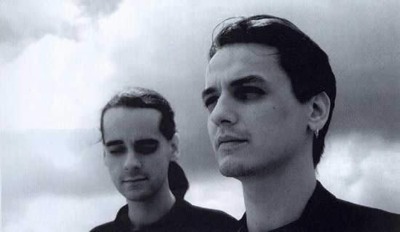 Wolfsheim were a Hamburg, Germany industrial-pop band that took their name from a character in The Great Gatsby. They rose to fame in their native country in 1991 with “The Sparrows and the Nightingales,” and soon became MTV Germany mainstays with their song “Dream of You.” Their music was a hypnotic blend of Darkwave and synthpop. Thanks to such momentous tracks as “Find You’re Gone” and “Kunstliche Welten,” they remain a great impact on European industrial music. 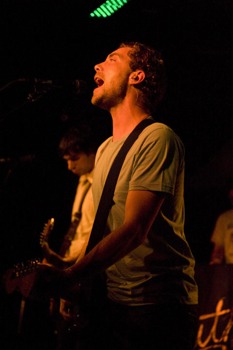 Since their formation in 1998, South has become one of England’s most prominent alternative bands, their music encompassing everything from folk to hard rock to, at times, what could pass for Coke jingles, and are able to make it all come together. Each member is a multi-instrumentalist and are fond of trading instruments in order to change the flow of each song. 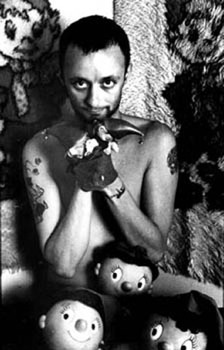 David Tibet conceived Current 93 in the early 80s and transformed it over time into a protean amalgam of folk and Coil-influenced dark ambient. Their subject matter accumulates mythology, religion, the occult, and British horror films. Though Tibet has been the only constant member of the band, his apocalyptic folk has developed enough over time for his songwriting abilities to take chameleon shifts. 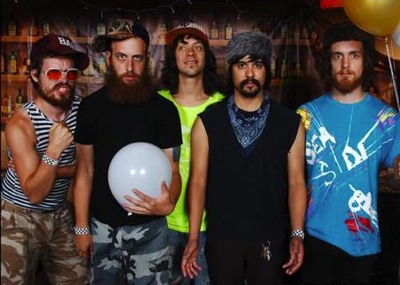 Man Man are a primal rant-vaudeville act hailing from Philadelphia who gained cult status for their bizarre and supercharged live shows, in which band members dressed in war paint and white leotards, frantically playing horns, guitar and Ragtime piano. Thanks to the success of their performance at Lollapalooza, songs like “Feathers” and “Top Drawer” have affected almost everyone who heard them, and their stint on the main stage at the Voodoo Festival all but cemented their burgeoning rise as an underrated band. There really is no other band in the same category as this one.

6
Echo and the Bunnymen 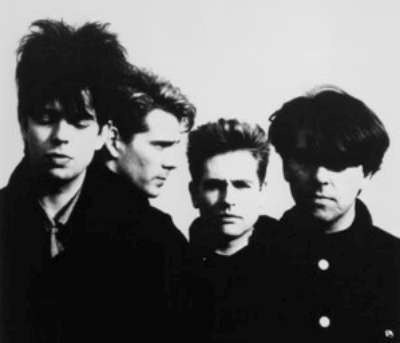 Echo and the Bunnymen should have been recognized as the most seminal post-punk band band of the 80s, but instead were ignored thanks to the success of such bands as U2, Depeche Mode and The Cure. Thus, they are more popularly known in the American mainstream for contributing songs to the soundtracks of films like Pretty in Pink and The Lost Boys. Truth be told, Echo are a ferocious incarnation of Television’s guitar power and the Pixies’ breathtaking melodies, as songs like “Silver” and “Rescue” so clearly implicate; they are also one of many unsung influences on modern underground rock. Their one moment of mainstream success was a series of UK Top 10 hits in the early 80s, and then a gradual fade from the limelight, though they continue recording to the present day. 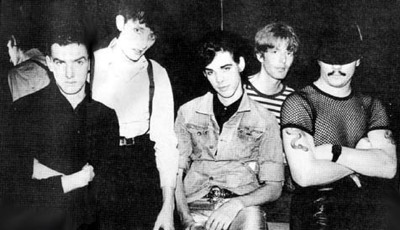 Before there was Grinderman, before there was Nick Cave and the Bad Seeds, there was this haunting troupe of perverted, bleak and uncannily enjoyable misfits, fronted by Australia’s esoteric, quintessential frontman Nick Cave. Their songs could go at a slow ambient pace, build up to a tense ruckus of soundscapes, and then burn out in a mushroom cloud of distortion at breakneck speed. Every track was an assault, whether it crept up on you and bludgeoned you from behind or smashed into your conscious with full force. Another seminal influence on the goth/punk genres that deserve a wider fan base. 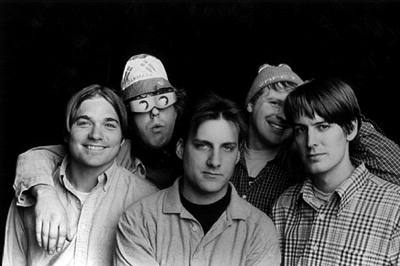 Although they are hailed as the most popular American indie band of the 90s, Pavement’s music still refuses to merge with the cultural masses despite such phenomenal and groundbreaking albums as Crooked Rain, Crooked Rain and Wowee Zowee. They were the acme of slacker rock, rivaling only the Sex Pistols in terms of, can they really play their instruments or is this a very imaginative sham? This genre-defying band demands the same mass recognition that critics have realized since the band’s conception. 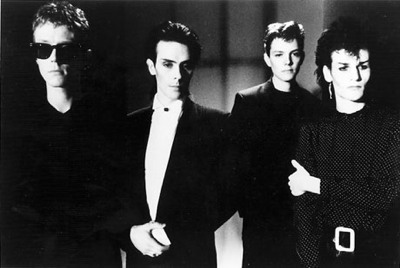 The grandfathers of goth rock are still mainly credited for contributing the song “Bela Lugosi’s Dead” to the David Bowie film The Hunger. What most people don’t know is that the band had more than a handful of compositions that came close to outmatching that timeless track. Songs like “Burning From the Inside” vitalized the engine of black-on-black punk, while B-Sides like the incendiary “Boys” showed that as a lyricist, Peter Murphy was a bitingly satirical writer and didn’t always have to rely on funereal imagery to make a memorable tune. 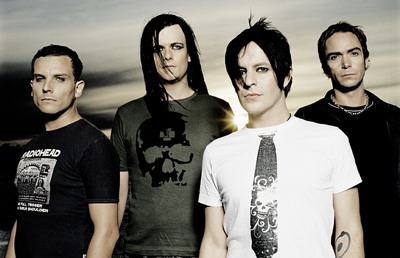 Long hailed as Norway’s answer to Nine Inch Nails, Stephan Groth has been recording under the Berzerk moniker since 1989, creating a wicked and catchy combination of synth groove and industrial metal, turning out dance-ready songs like “Kathy’s Song,” slow ethereal ballads like “Nearer,” and the hard-rocking futurepop classic “Tuning to the Frequency of Your Soul.” His instrumental range is rather limited on the outset, but the styles that Groth usurps, he has perfected. 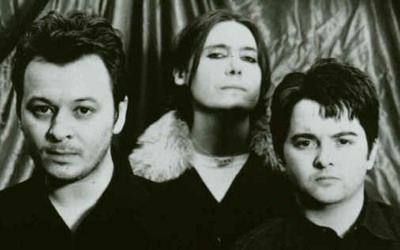 Following the success of outstanding albums like The Holy Bible and Everything Must Go, Manics were on their way to North America and instant stardom when core songwriter and troubled genius Richey James Edwards suddenly went missing in 1995. Since then, the Manics transformed themselves into something of a supertrio, churning out powerpop and indie-oriented compositions that made them heroes in their native Wales and darlings of the European media. Yet they never captured the dark, biting brilliance of those first four albums thanks to Edwards’ brooding confessional stream-of-consciousness around which the band was challenged to make the most phenomenal music of their career so far; thus a broader appreciation continues to elude them, without the writer of such timeless songs as “Yes” and “Faster” to keep them inspired to greater, more innovative peaks. 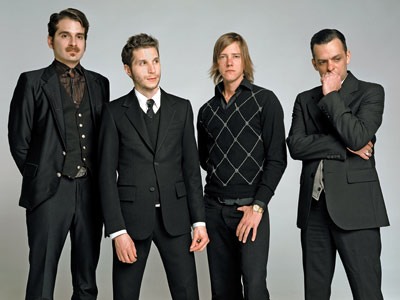 The new kings of New York goth-pop have been getting shortended since their conception for emulating bands like Joy Division and the Chameleons. What critics don’t see under the simulacra is a Fab Four in the making, creating atmospheres in their songs like no other band today. Their debut album, Turn On the Bright Lights, is unrecognized as a modern masterpiece of Velvet Underground/New Wave counterculture. Songs such as “Leif Erikson,” “The Lighthouse” and “Pace is the Trick” reinforce the necessity of emotion lacking in today’s corporate concoctions, while almost every other song from their first three albums deserved to be a hit single. Some may call the band formulaic and tedious. Only to those who aren’t listening.