Postmodernism has become widely recognized as a movement consisting of epic scope, innovative techniques, and wide ranges of psychological and intellectual impact. The beginning of postmodernism is uncertain, but James Joyce’s Finnegans Wake has been chosen as the chronological starting point for this list for the sake of continuity. Books have been decided upon by overall excellence rather than impact. 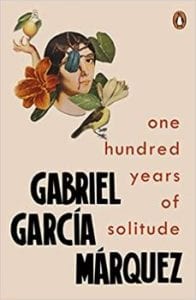 One Hundred Years of Solitude tells the story of the rise and fall, birth and death of the mythical town of Macondo through the history of the Buendiá family. Inventive, amusing, magnetic, sad, and alive with unforgettable men and women—brimming with truth, compassion, and a lyrical magic that strikes the soul—this novel is a masterpiece in the art of fiction. 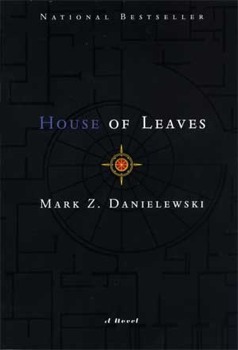 A labyrinth of ergodic structure, Danielewski’s novel has become a recent cult classic, and by simply opening its pages its conspicuous that there’s no other book like it: encoded typography, color-word associations, and the meticulous inclusion of mythological and metaphysical references turn this roaring institution of a novel into a Rorschach test on a Minsa scale. 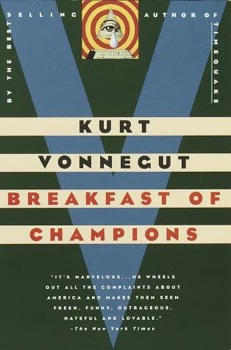 Though Slaughterhouse-Five may be his best-known work, this is the one that should be included in the pantheon of solipsistic narration. Often overlooked as self-indulgent and uneven, Breakfast is a personalized account of the phrase “perfect paranoia is perfect awareness.” Pontiac salesman Dwayne Hoover becomes obsessed with the work of sci-fi writer Kilgore Trout, eventually spiraling into acute eruptions of anxiety when he believes that he is the sole human combating a world of reificated humanoids. Black satire at the peak of its powers. 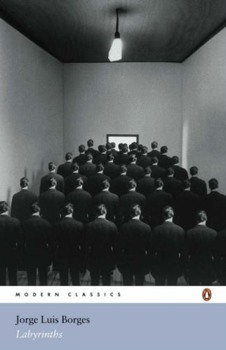 The works of Borges are impossible to describe without a depth of analysis since he has the power to include in five pages a universe of infinite captivation. Thus, even today, many of the short stories in this collection are open to interpretation. 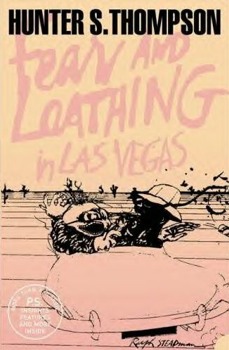 The Gonzo journalist epic is included here for its superior attempts to splice fact and fiction through surrealist imagery to construct the greatest drug and political satire of its epoch. 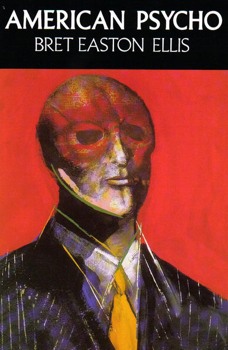 No other book of its kind is as gruesome, funny, polemical, or disturbing as the story of Wall Street yuppie Patrick Bateman as he calmly iterates the details of his homicidal life, all in an apathetic tone that combines magical realism with minimalism in a way no other book can. Its swift change from comedy to horror happens at such breakneck speed that its stream of consciousness takes on a new level of apprehension. 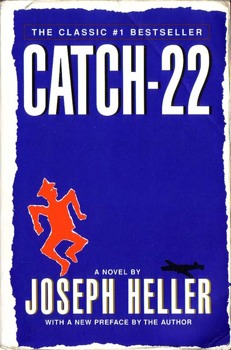 The most paradoxical war novel ever written, Heller’s novel is widely recognized as one of the greatest novels ever written. Its structure centering on irony and repetition would grow irritating in lesser hands. Cemented Heller’s mastery in the literary world. 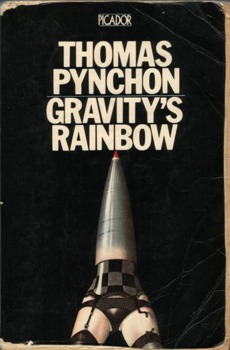 To faithfully describe this novel is to end in failure: a pastiche of paranoia, pop culture, sex, and politics that turns narration on its head with subtle metaphorical discipline, as the lives of several people center around the parabolic venture of the rocket “0000.” Comparisons of the novel and its symbols to Ulysses and Moby Dick do not do justice to its singularity. 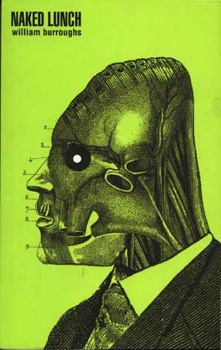 So much has already been written about this book’s impact that to go further would seem superfluous. Arguably the novel that put postmodernism on its contemporary path, filtering paranoia, drugs, and influences from erotica to detective fiction to science fiction comprises one of the most influential and unforgettable works in modern literature. [JFrater: This is one of my all-time favorite books – if you haven’t read it – do it!] 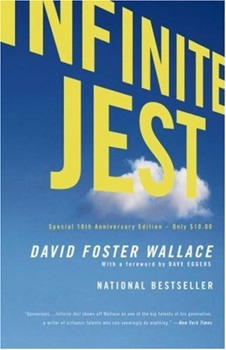 The recently-departed Wallace left behind the most intriguing, in-depth, comedic, sorrowful, apprehensive, and overall sagaciously maximalist read in the postmodern canon. The parallelism between the Enfield Tennis Academy and the Ennet Drug and Alcohol Recovery House using alternating esoteric and colloquial words (and his trademark endnotes) creates the most epic and exhausting novel of modern times.