Sure, you could torpedo your chances for a place in the rock’n’roll pantheon with drugs, alcohol and your choice of sexually transmitted diseases. But where’s the fun in that? The following bands found new and interesting ways to bring that dreaded day job a little too close for comfort.

Boston rocker Billy Squier was the lone hard rocker still charting when synthesizers and drum machines crowded everything else out of 80’s radio. With the excellent “Don’t Say No” and “Emotions in Motion” already under his belt, record executives were salivating over the chance to market his 1984 album “Signs of Life”. For the music video of the leadoff single “Rock Me Tonight”, they convinced him to dance on a bed wearing a pink tank top. The album sold gangbusters but the video lost Squier his fan base–as well it should (his dancing was compared to a French pastry chef whose souffle had fallen). The shame of it was that in concert, Billy just strapped on a Telecaster and ROCKED. Subsequent albums predictably fizzled. The rather un-masculine video clip is above. 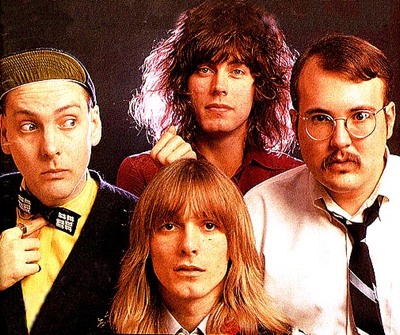 After three critically acclaimed/poor selling albums, Cheap Trick was ready to launch their best record with “Dream Police”. But then their quickie live set in Tokyo went uber-platinum. Shelved for a year, “Dream Police” sold well when it saw the light of day, but critics complained the band had abandoned their Budakon sound (even though the concerts were recorded AFTER Dream Police was already in the can). Desperate for another hit, record executives paired the band with producer after producer, even though nobody knew why the live album sold when the studio versions didn’t. The band tried to sue their way free and received a package in the mail. It was their ass. The A&R boys called the shots from then on, so you can thank them for “The Flame”. Only after their contract expired did Trick get their edge back on “Cheap Trick ’97” and “Rockford”, both on independent labels. 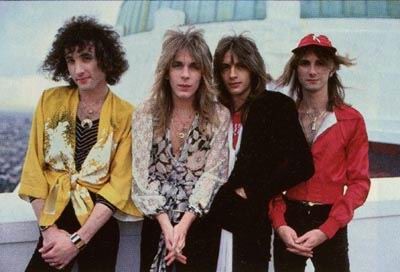 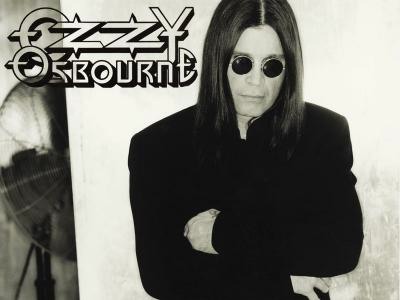 Oh, he’s all warm and fuzzy now, but back in the day Ozzy was a bat-biting, ant-eating, dove-killing badass backed by guitar whiz Randy Roads on “Crazy Train”, “Over the Mountain”, and “Flying High Again”. But by letting MTV into his LA mansion (instead of the creepy dungeon we all pictured him in), Ozzy cashed the last of his credibility in for a permanent Trivial Pursuit mention and assloads of cash. 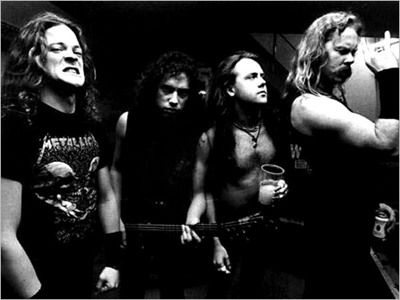 As file sharing made anonymous, consequence-free theft easier than copping a squat, Metallica drummer Lars Ulrich stood up for musicians by refusing to sell Metallica content digitally. Musicians applauded the stand, but the fan base saw Metallica as out of date and hypocritical, since mix tape trading was largely responsible for Metallica’s getting noticed by the major labels. It took five years and group therapy before the band recovered most of its reputation. Long time readers of Listverse will well know how hated the band is here. 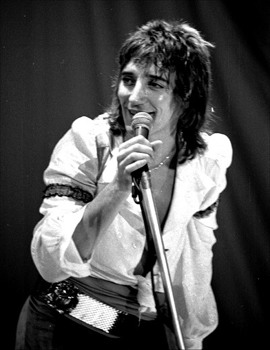 You know the one, don’t you? Sure you do. About how Rod Stewart had to have his stomach pumped because he had a gallon of human semen in it. Regardless of which way Rod swings, he claims his career was unaffected. For the record, Rod later married model Rachel Hunter, and she’s Stacy’s Mom (who definitely has it goin’ on). Incidentally, the same urban legend has also been applied to Elton John, David Bowie, Mick Jagger, Jon Bon Jovi, Alanis Morissette, Britney Spears, and Lil’ Kim.

In a press interview, John Lennon made a cynical off-the-cuff remark that the Beatlemania had made his band “more popular than Jesus now”. The backlash was instantaneous and resulted in mass record burnings and protests. Management quickly scheduled a press conference, and Lennon recanted according to a script we’re all too familiar with these days. Me? I think Jesus let him off with a warning. 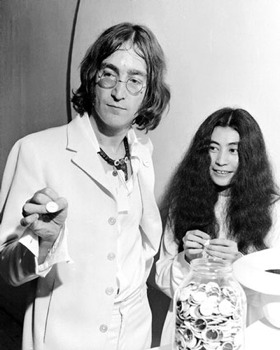 Sabotaged by: Yoko Ono- NOT

Bands have always had to tolerate the singer’s girlfriend, but damn, this was The Beatles. Post Yoko, the rift between John and Paul grew unbreachable, leading to the group’s demise before they could get old and start sucking. Wait… 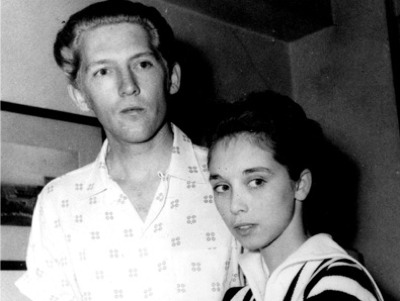 Just as his star was burning brightest (“Whole Lotta Shakin Goin’ On and Great Balls of Fire were established hits), Jimmy Swaggart’s cousin Jerry Lee Lewis had the brainstorm that marrying his thirteen-year old cousin was a really good idea. As you can imagine, it was career suicide, but it’s hard to appreciate how much of an outrage it must have been in the 1950’s. Let’s try: today, Marilyn Manson can vivsect a leopard seal in a gradeschool crosswalk and nobody bats an eye. But we all still abhor Jerry Lee Lewis. Yeah. It’s that bad. 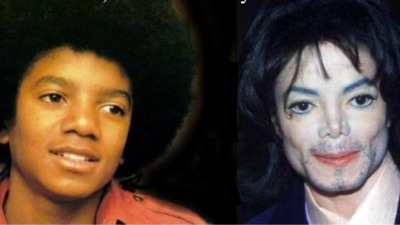 How bad must you be to beat Jerry Lee Lewis in a creep-out contest? Try cosmetic surgeries numbered in scientific notation, resulting in a bleached, noseless rictus that makes the old guy from Poltergeist 2 look huggable. And if that doesn’t seal the deal, throw in cash settlements for pedophilia charges and dangle a blindfolded baby out a window. At his obese and addicted worst, Elvis looks angelic next to this abomination of too much fame, money, and wasted talent.

10 Weird Stories From The World Of Rap